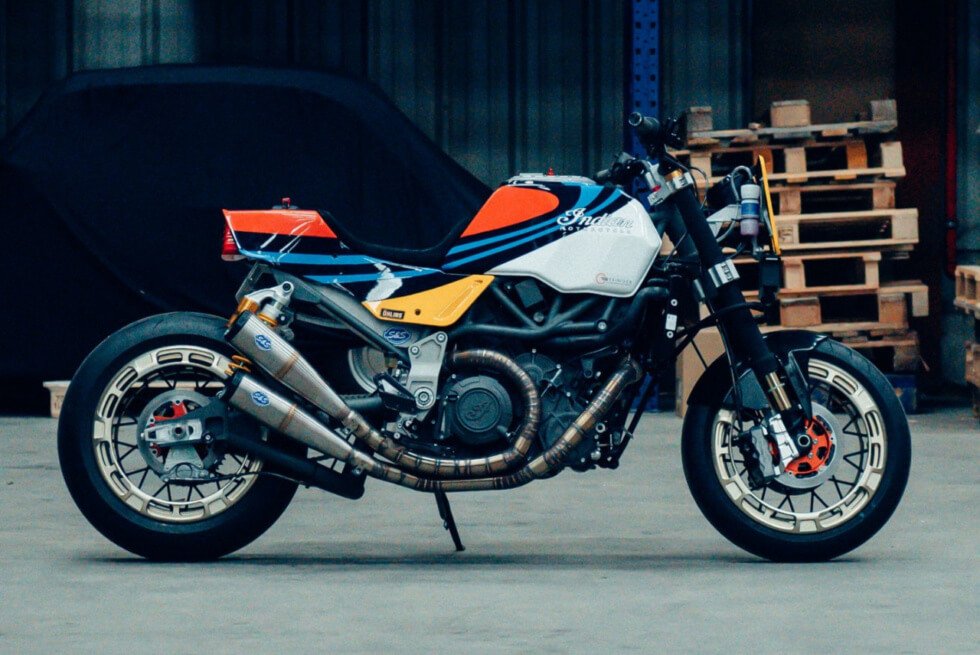 Occasionally, in a bid to generate publicity, motorcycle manufacturers commission custom builds from renowned outfits. Belgium-based Workhorse Speed Shop previously worked with Indian Motorcycle on several projects. They gave us Scouts outfitted for drag racing on both land and ice dubbed the Appaloosa and Appaloosa 2 respectively. For their latest outing, we have the FTR AMA.

According to Workhorse Speed Shop, this retro-themed project began with an FTR 1200 from Indian Motorcycle. Fans of the sporty moto will find little trace of the donor bike here. It now touts a silhouette akin to classic superbikes. Others would even say that it seems straight out of a lineup of Group B racers.

Honestly, it doesn’t really matter what onlookers think, because the FTR AMA appears wicked cool. Eagle-eyed owners of the platform will still recognize elements from the original. However, the revamped presentation carries a vintage charm motorsports enthusiasts are sure to love.

According to Workhorse Speed Shop’s Brice Hennebert says, “after some research and brainstorming, I based the look around AMA SBK racers from the 80s and the rally cars from the same era. The main influences were the Lancia Delta HF, mixed with Bol d’Or 750s and some muscle bike DNA.”

The FTR AMA profile might be old school, but modern tech makes it possible. They’re 3D printing the body parts and reinforcing them with carbon fiber, resulting in a distinct aesthetic. These include the headlight surround, tail section, and fuel tank, among others.

The FTR AMA hides two aluminum fuel cells: One below the cover and another under the saddle. Custom parts are likewise involved to bring the project to life. Then there’s Öhlins suspension on the swingarm and USD forks. Indian Motorcycle should be proud of this. 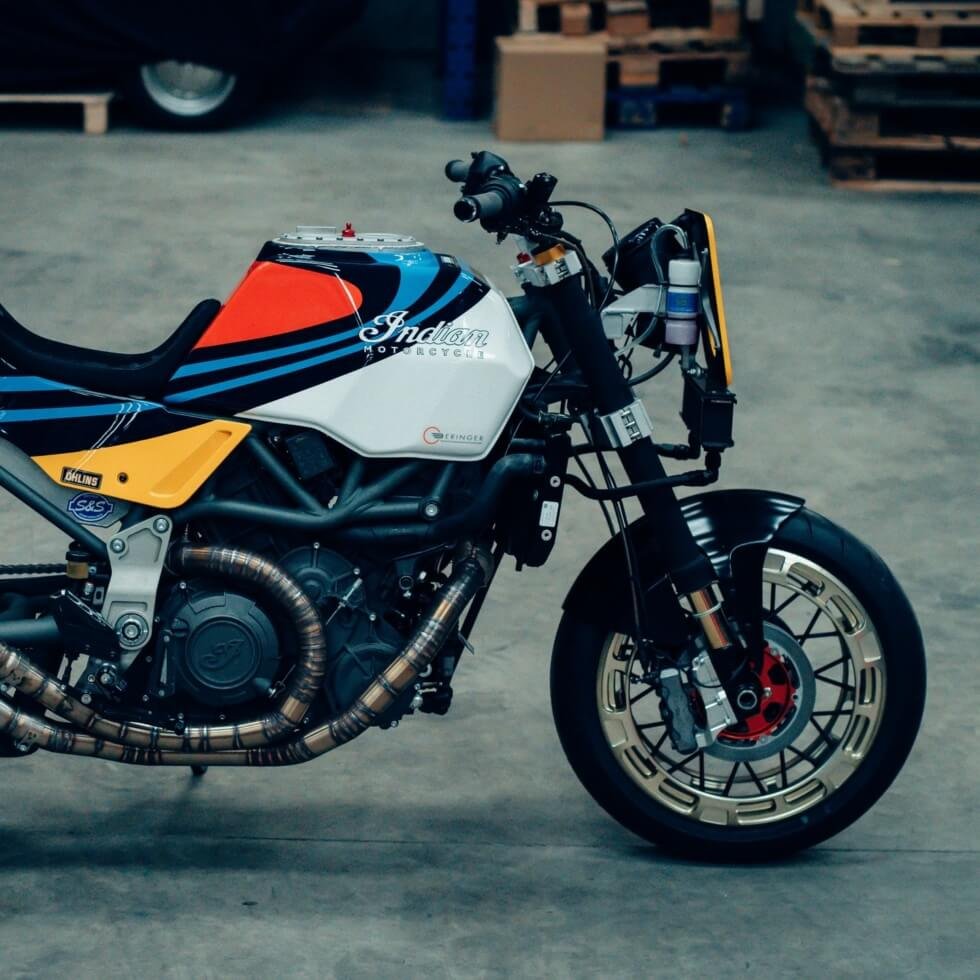 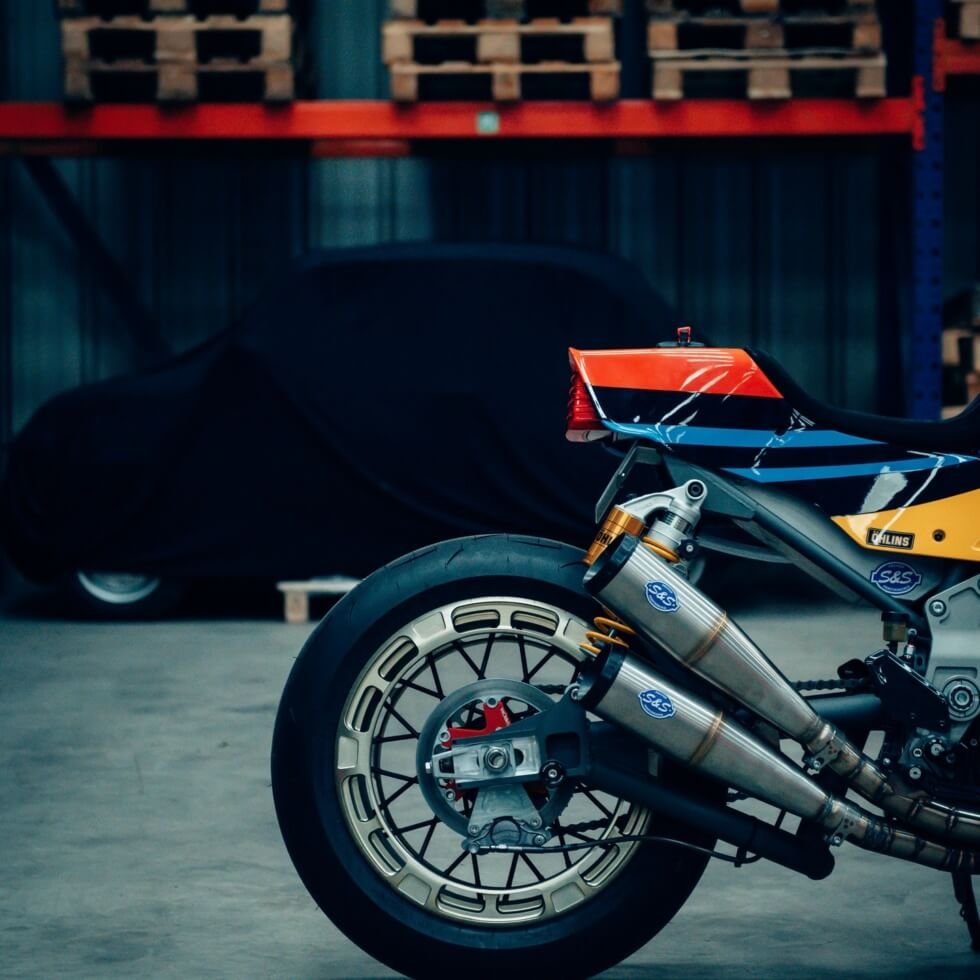 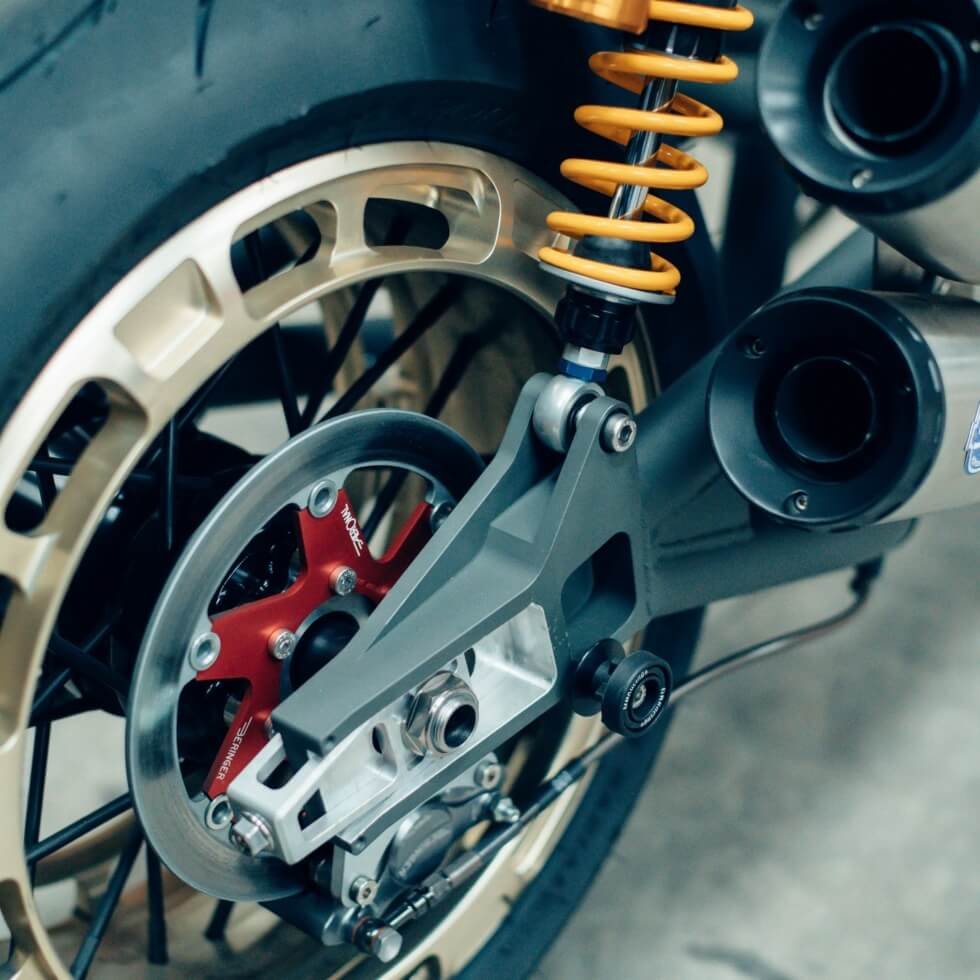 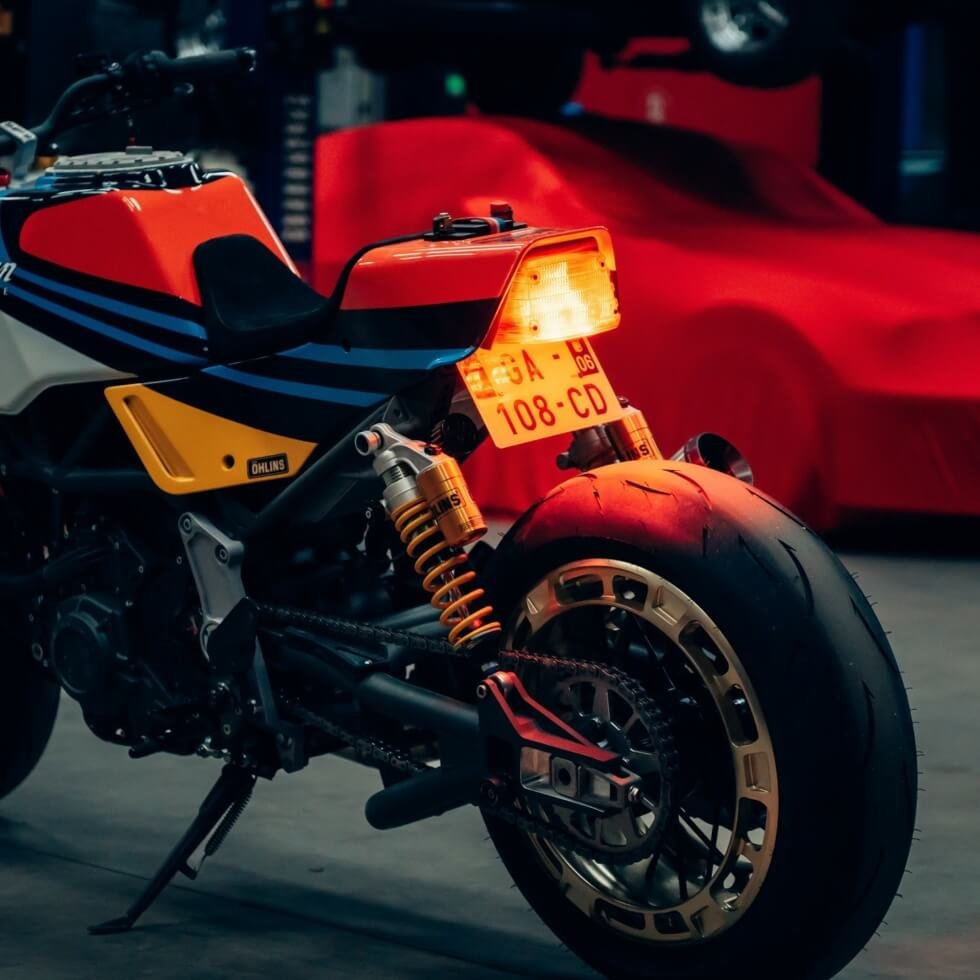 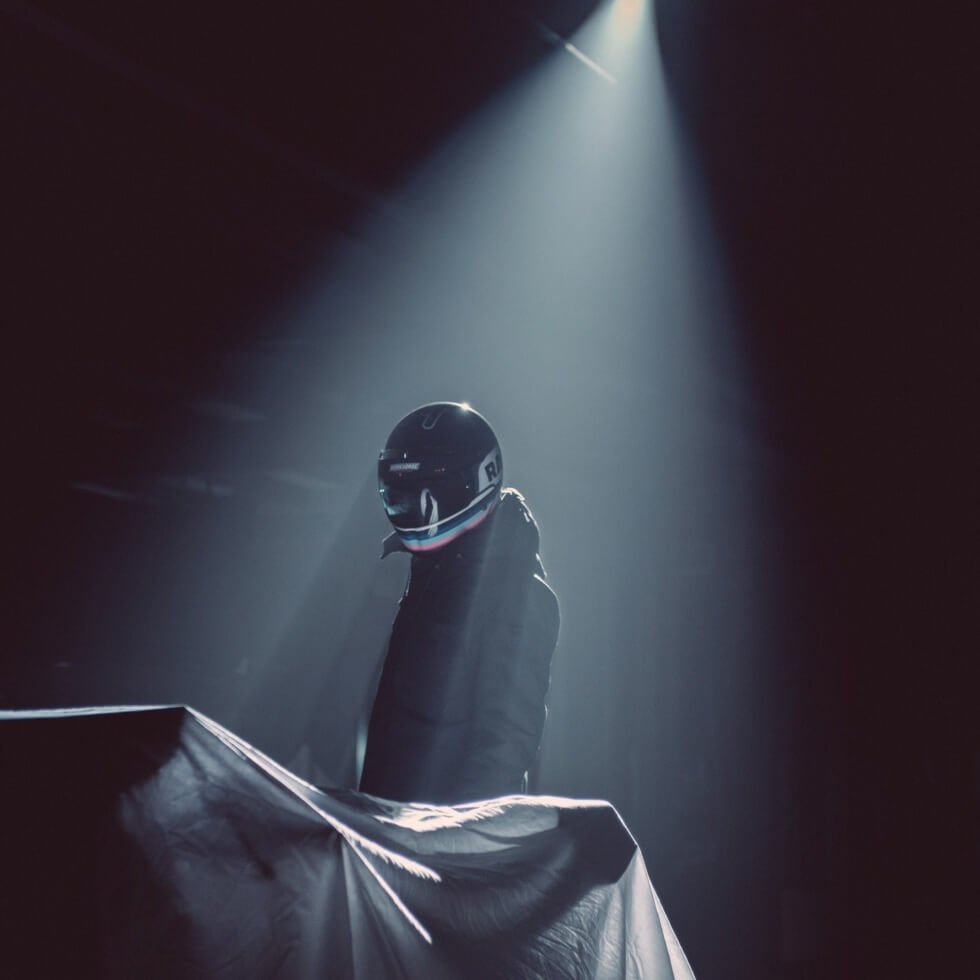 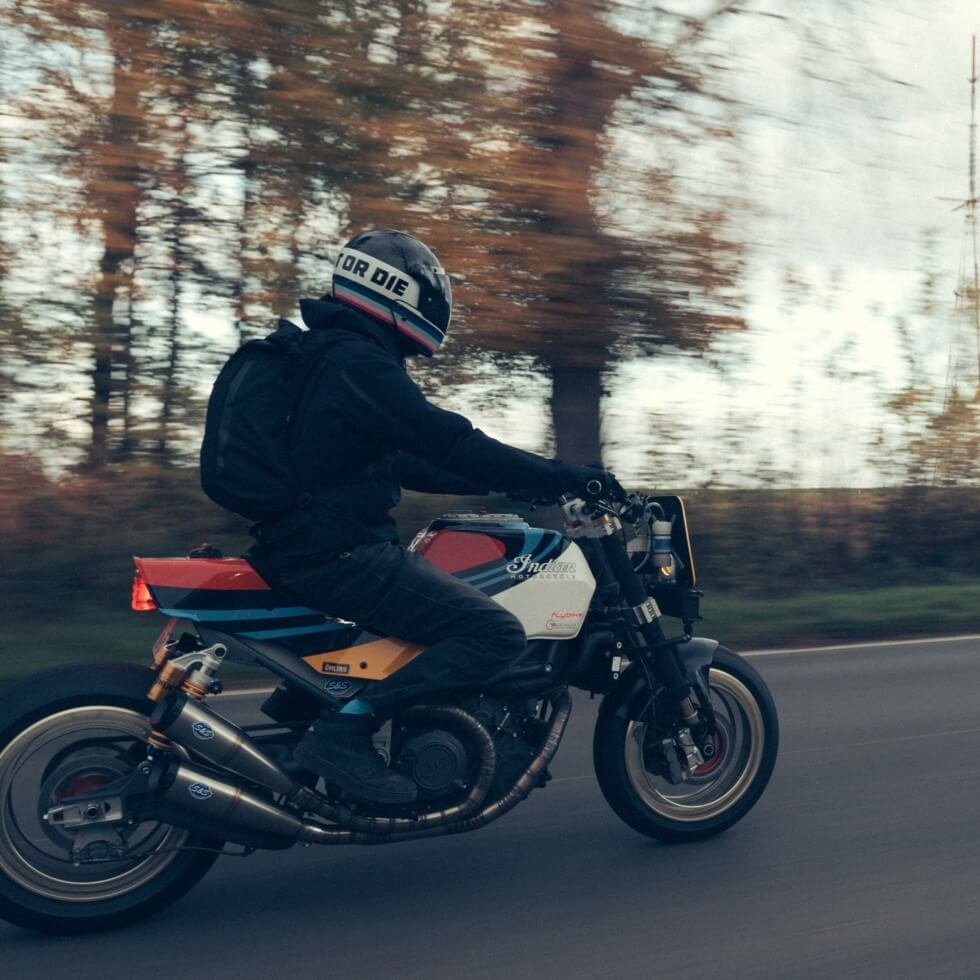 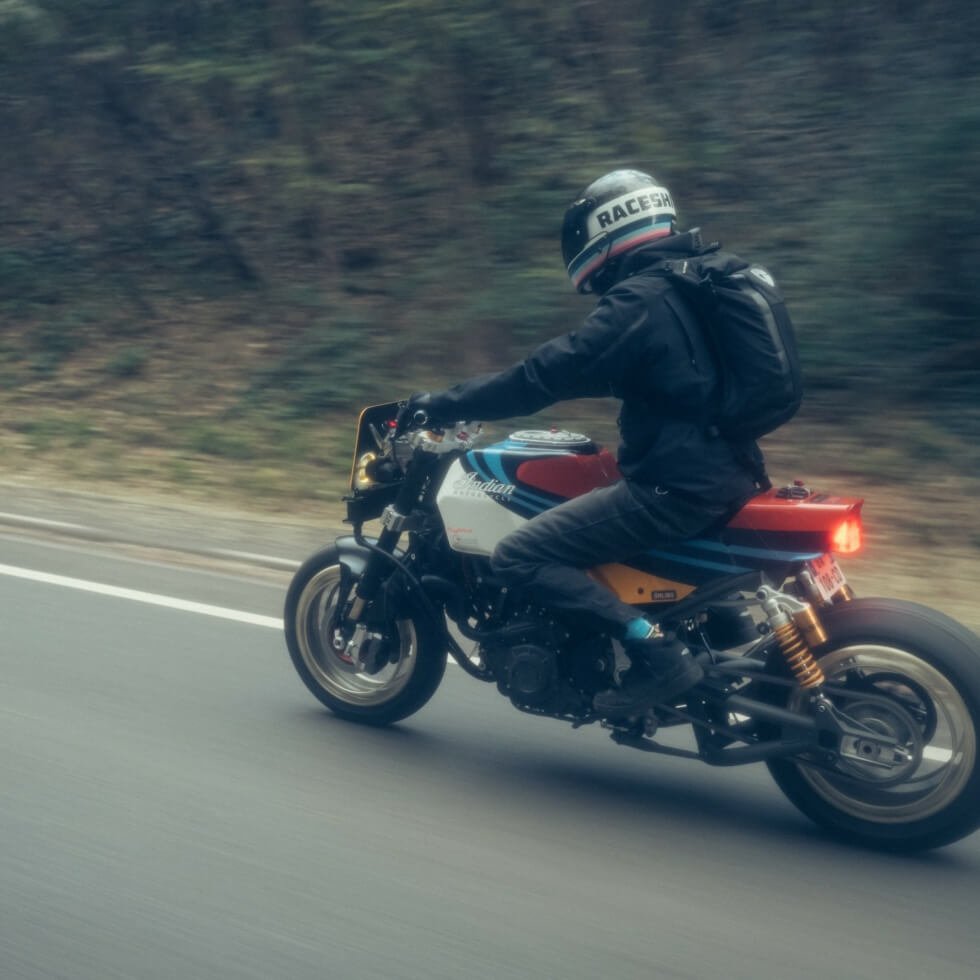 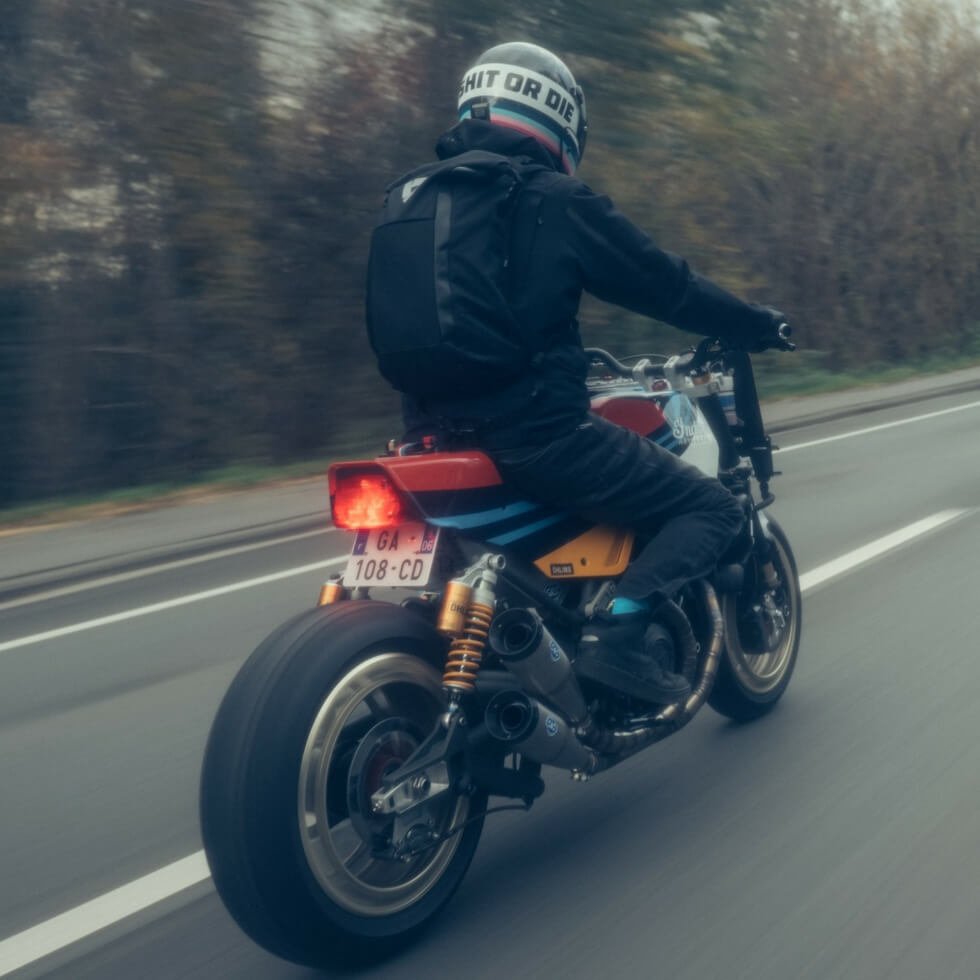 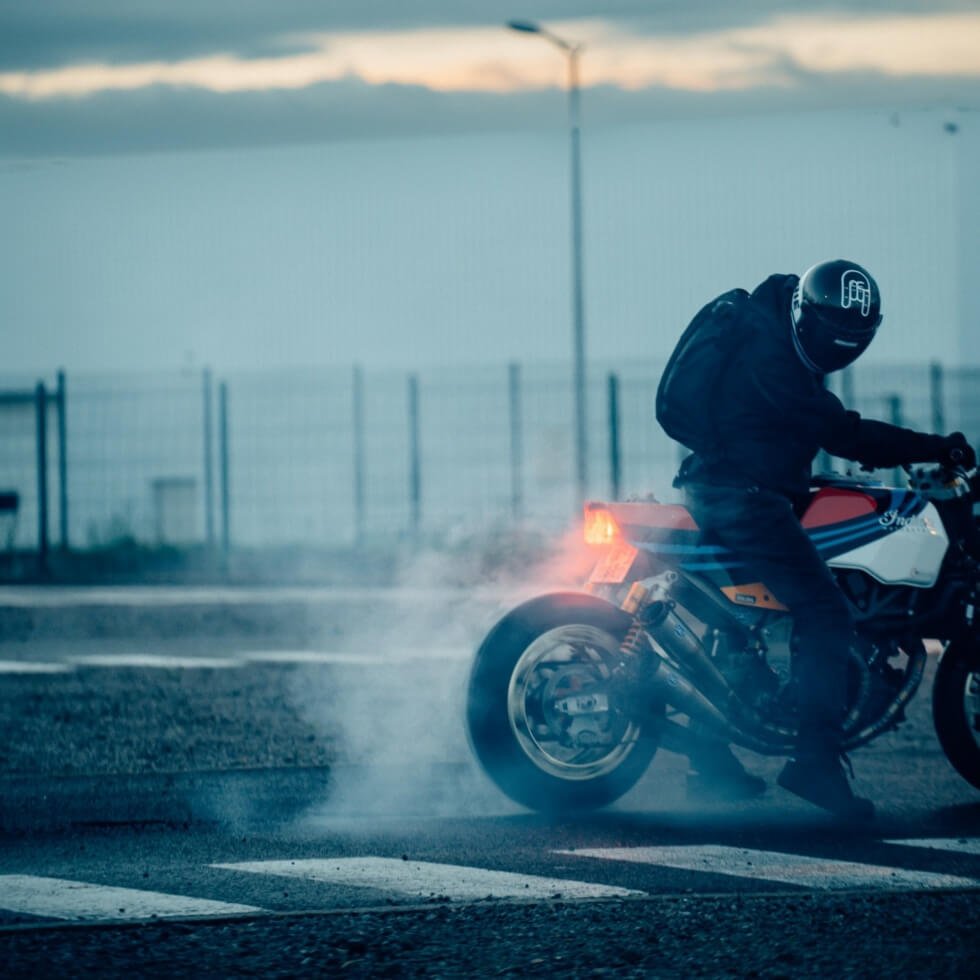 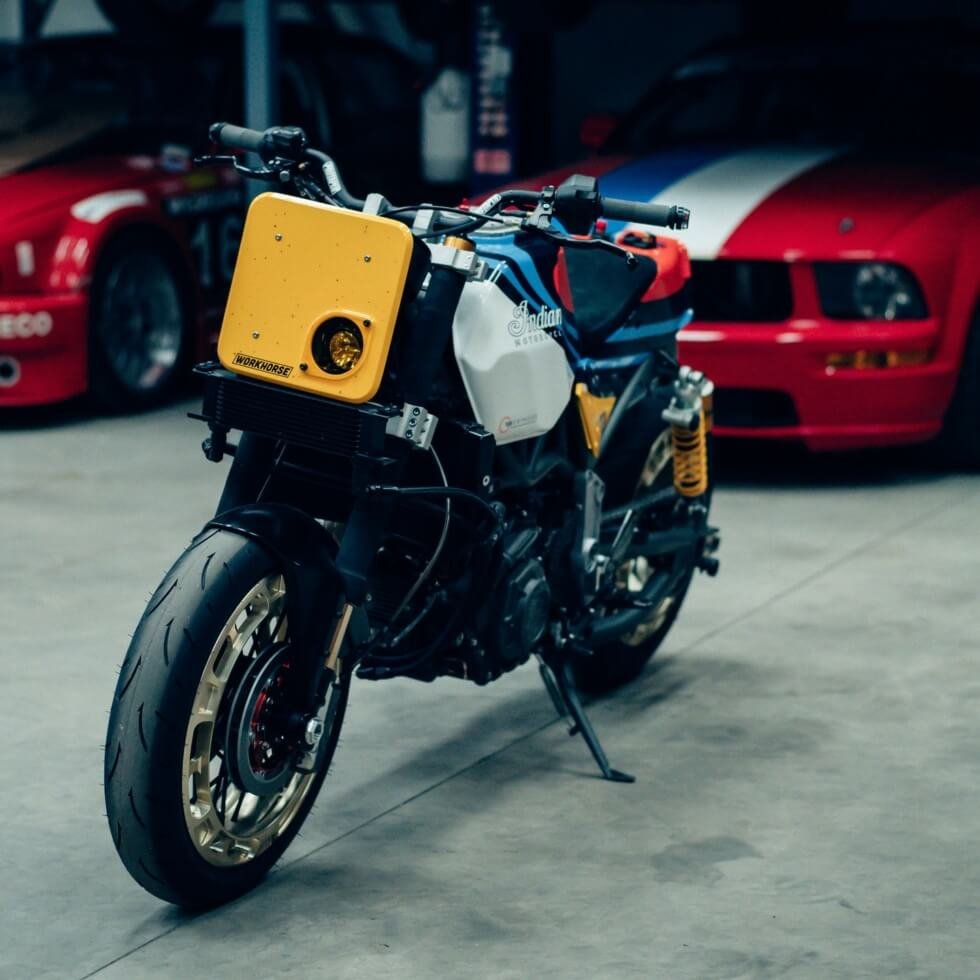 The automotive designer goes for an aggressive aerodynamic outline to give the Fordzilla Hypervan concept a sleek yet muscular motif.