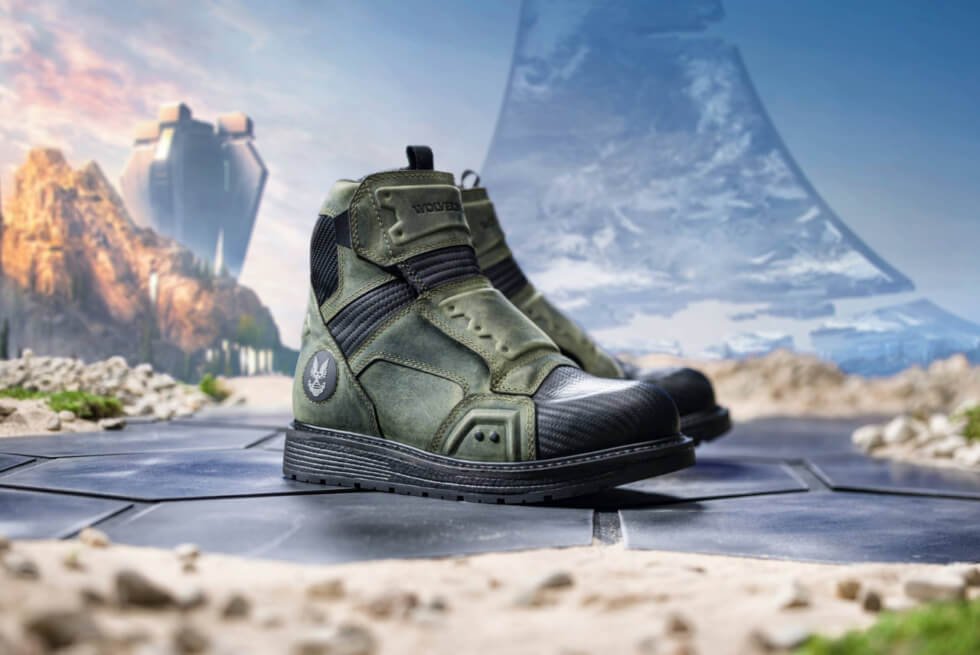 First-person shooters continue to be one of the most popular video game genres to date. Yearly installments and DLC expansions keep the gameplay fresh and exciting. Halo remains a beloved franchise with a huge fanbase that’s that are always eager to snap up any related merchandise. Now you can gear up like a Spartan with Wolverine’s Master Chief Boot.

Gamers agree that the game was remarkably good for several reasons. The story, characters, tight controls, awesome selection of arsenal, vehicles, and the MJOLNIR powered armor. Soldiers from the United Nations Space Command’s SPARTAN Program — who are in all aspects superior to regular humans – equip these protective gear in combat.

The Wolverine Master Chief Boot is rugged replica fans will love. The Rockford, Michigan-based footwear manufacturer is paying homage to the series protagonist with an exclusive pair of kicks. They’re giving us a chance to live out our fantasies of being in the boots of Master Chief himself, albeit with major limitations.

Don’t expect to run faster or jump higher, but you will look stylish in these bad boys. These are not gaudy attempts to cash in on the franchise’s fame as the details appear faithful to the source material. However, instead of titanium alloy, the Master Chief Boot’s upper is full-grain leather in a shade of green.

The embossed surfaces mimic the look of the armor while the toe box flaunts a carbon fiber texture. Its drawstring laces come with a push-button cord lock and are hidden behind a panel with the Wolverine branding that sticks on via Velcro fasteners. The Master Chief Boot also features badges on the lateral sides of the heels. The left shows “117” while the USNC badge is on the right. 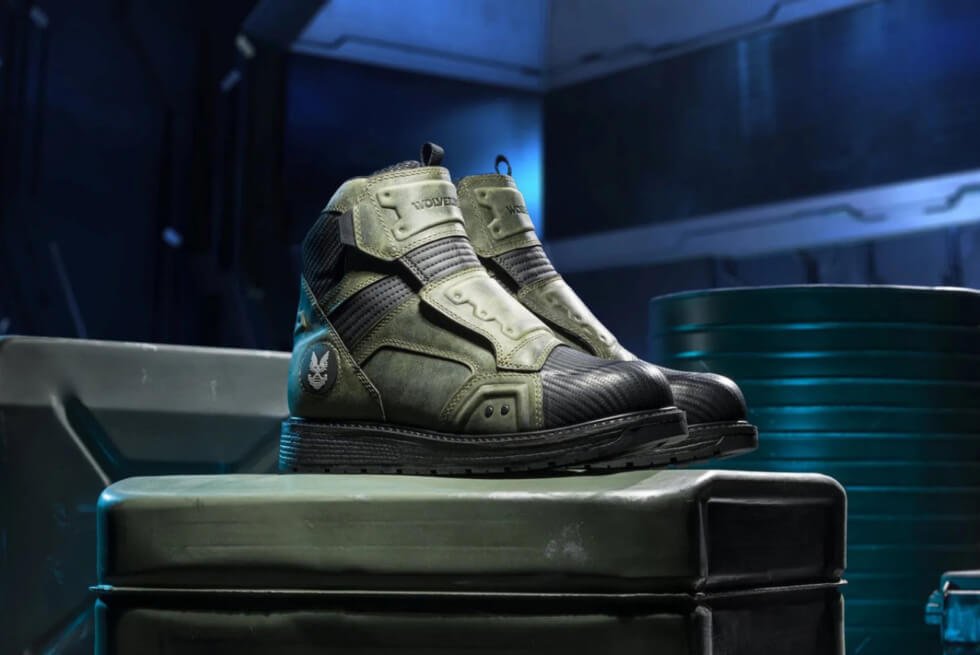 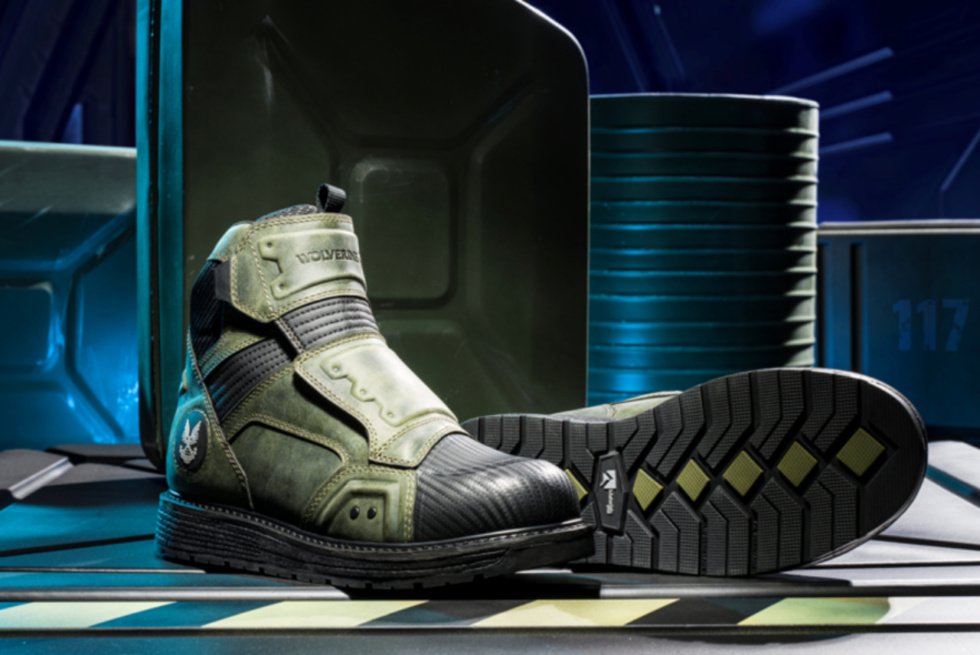 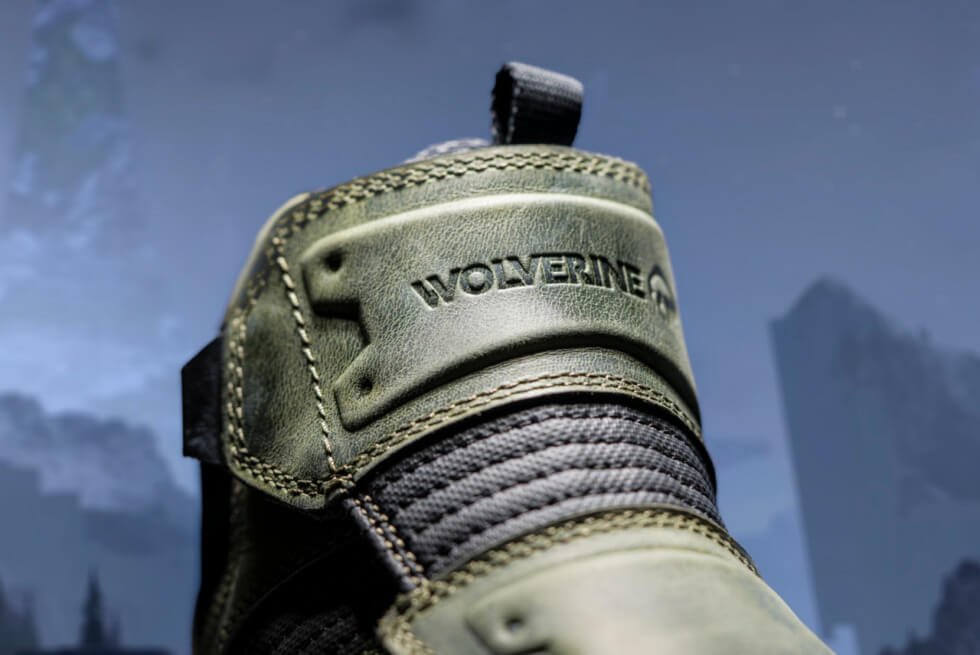 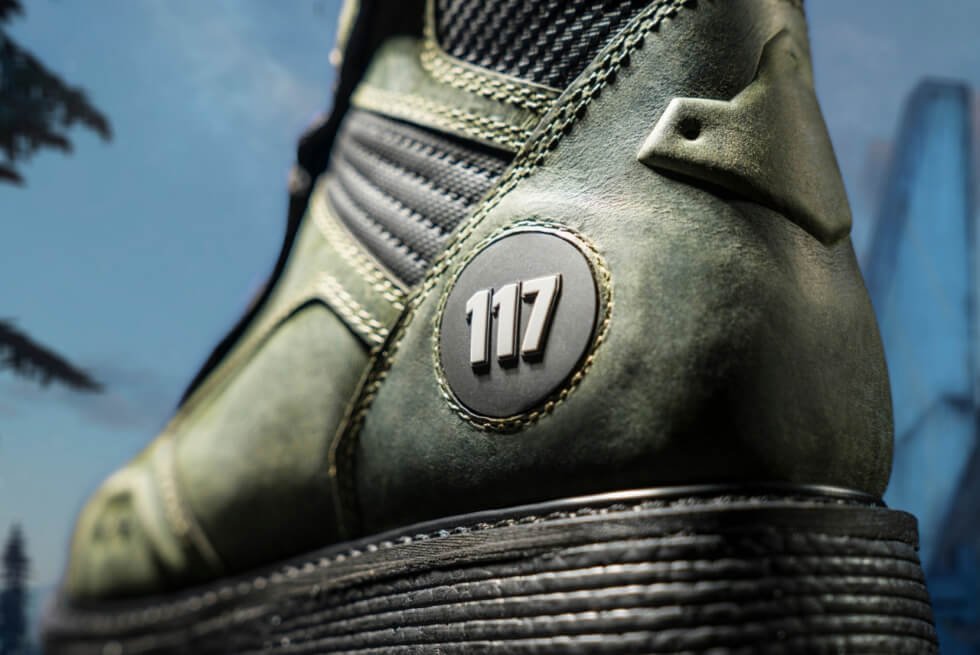 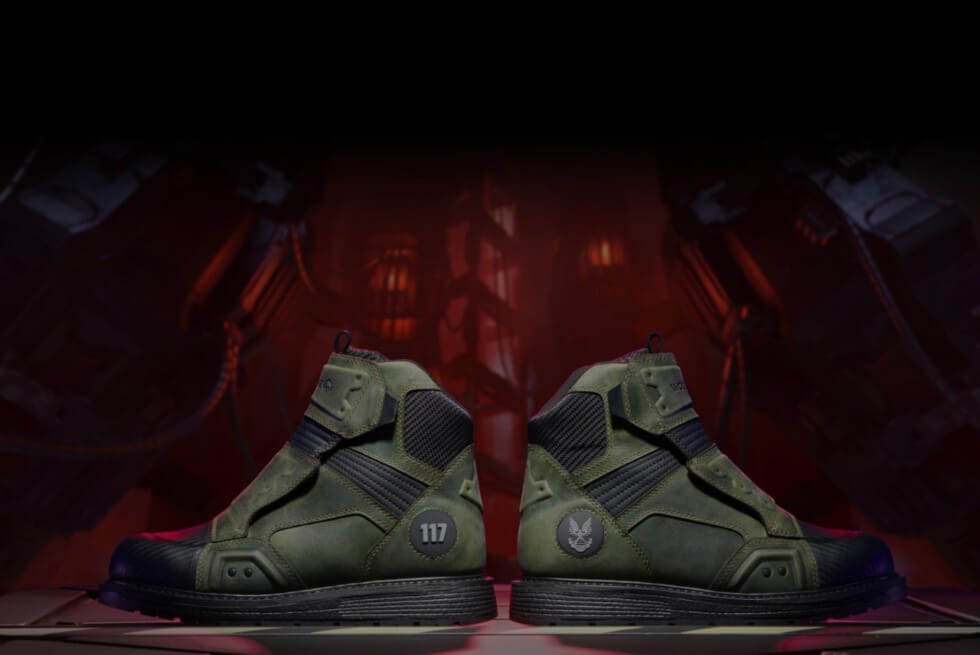 Relwen's Flyweight Flex Short comes in a breathable and lightweight construction made from 97% cotton, 3% spandex shell with a reverse side made from lightweight sateen twill at 190 gsm.

The Orvis Pro Insulated Hoodie keeps you dry and warm with DWR coating, body-mapped insulation that regulates moisture and body temperature, and fleece-lined pockets that serve as handwarmers