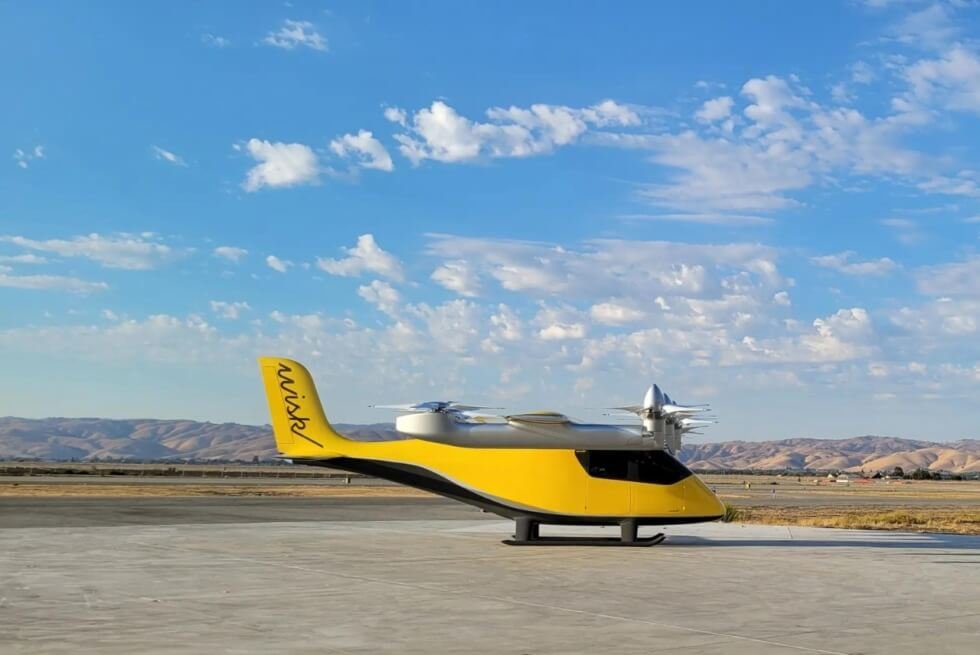 Flying cars have captured the imagination of people since the concept was proposed back in the day. It’s fascinating to think that we can avoid traffic jams and get to our destination in the shortest time possible. Wisk Aero shares the culmination of its research and development for over a decade — the Generation 6.

As you can guess by the name, this is the company’s sixth platform which pushes it closer to eventual commercial production and service. The startup was founded in 2019 with the help of Kittyhawk and Boeing. This eVTOL project may seem like every other one out there, but Wisk Aero is introducing something different.

Reports point out that the Generation 6 is the first of its kind with autonomous capabilities. In fact, it is currently awaiting certification by the Federal Aviation Administration (FAA). Once it receives approval, this means the air taxi’s safety standards and design complies with regulations.

However, the current state of modern autonomous driving technology has a spotty track record when it comes to safety. Perhaps applying it to an aerial vehicle might not be a good idea for now. Nevertheless, the design of the Generation 6 is similar to that of your typical light aircraft

It sports a sleek fuselage with a shoulder-mounted wing configuration with horizontal and vertical stabilizers at the tail. Lift comes from 12 rotors – six of which are fixed, while the front set can tilt forward for propulsion.

Wisk Aero says the Generation 6 can hit a top speed of 120 knots and reach altitudes of 4,000 feet. A full charge of its batteries delivers a range of 90 miles. The cabin can seat up to four and offers storage for luggage and cargo. 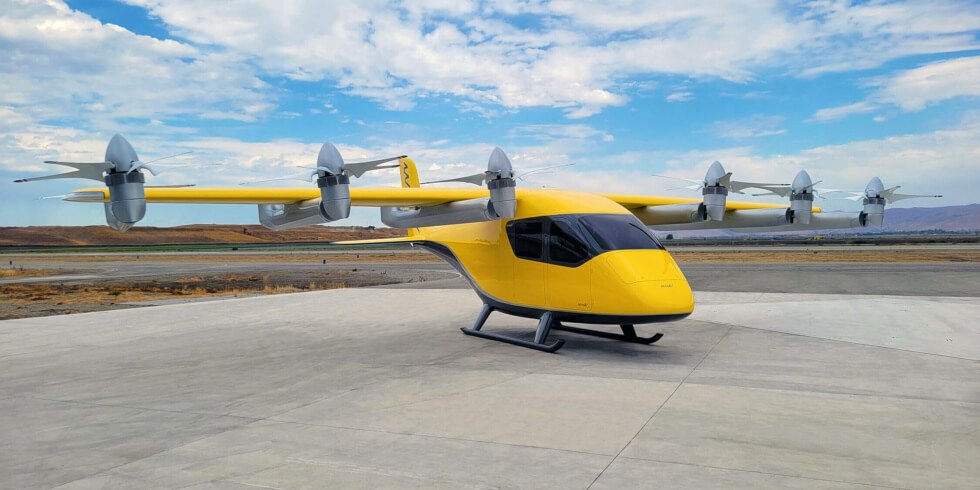 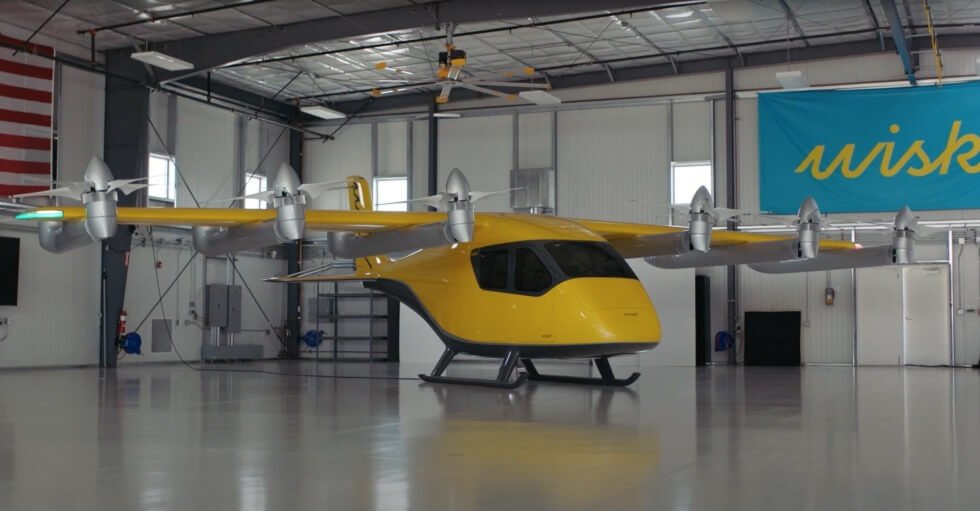 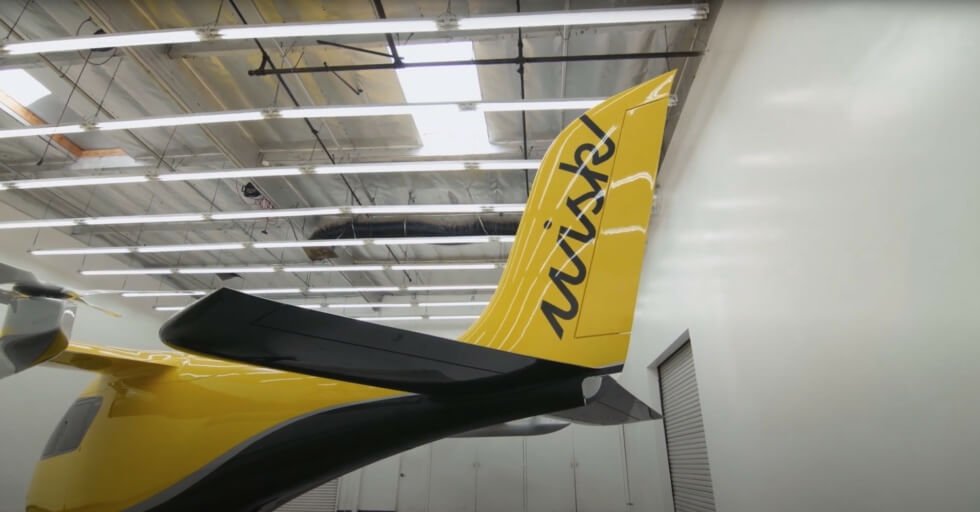 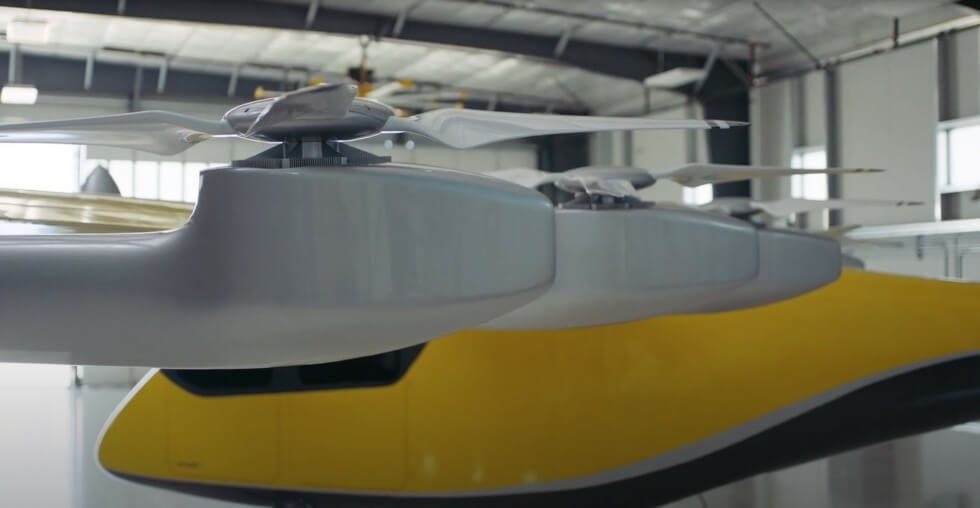 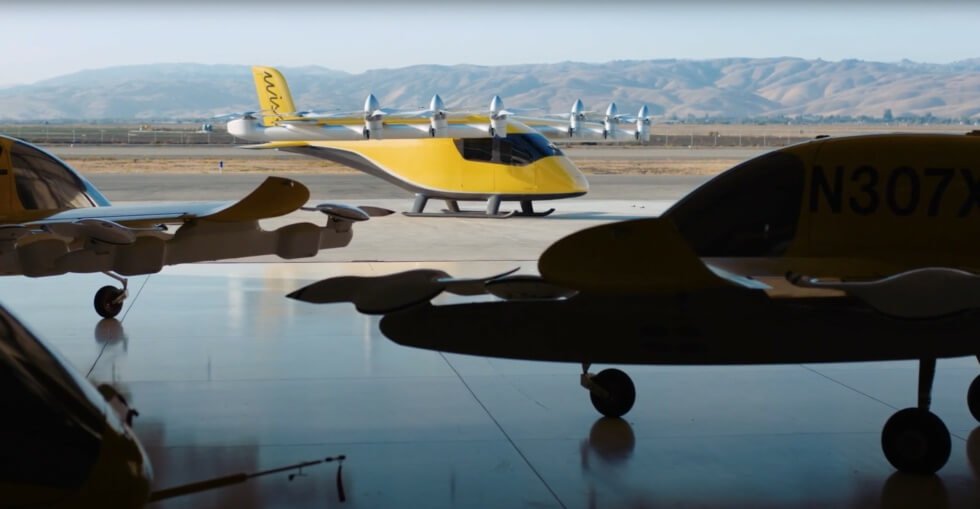 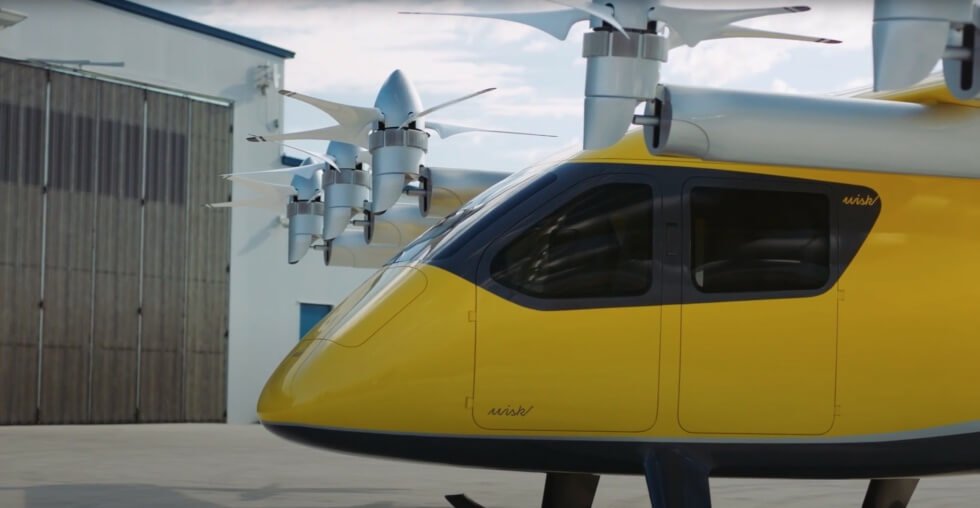 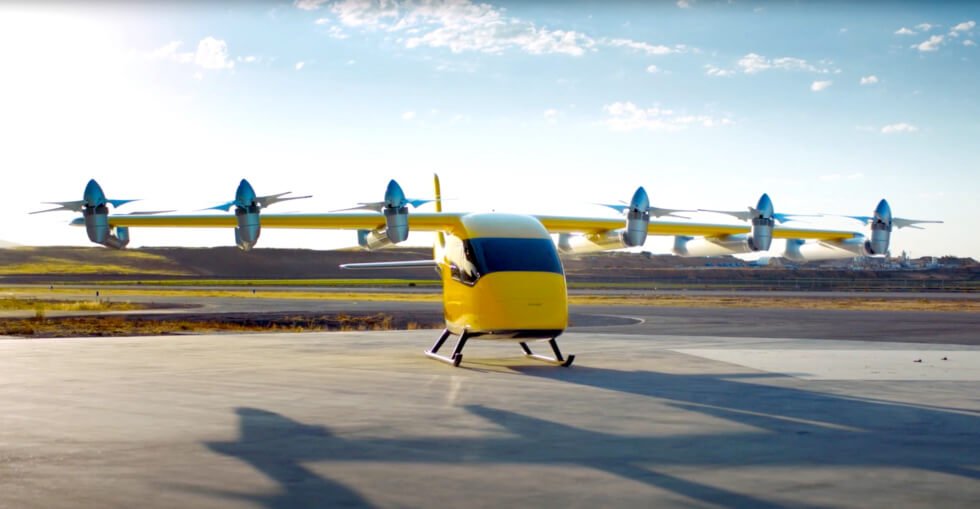 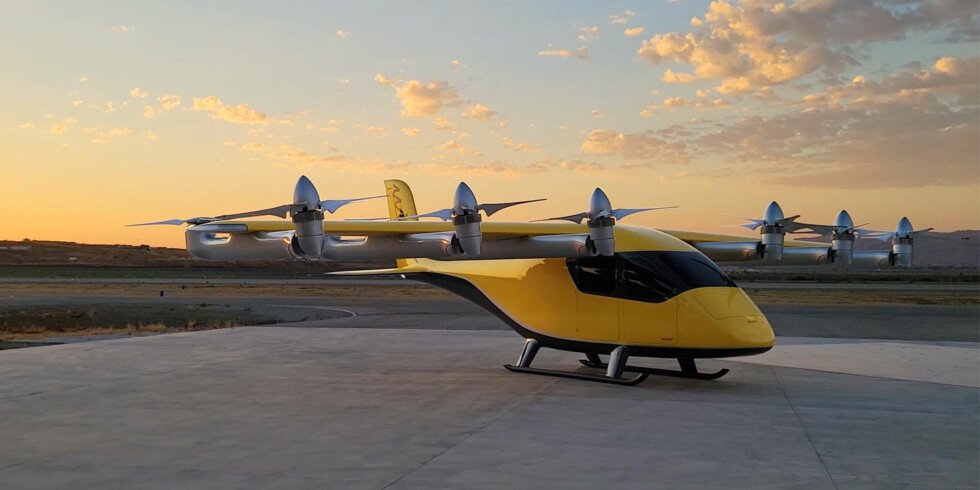