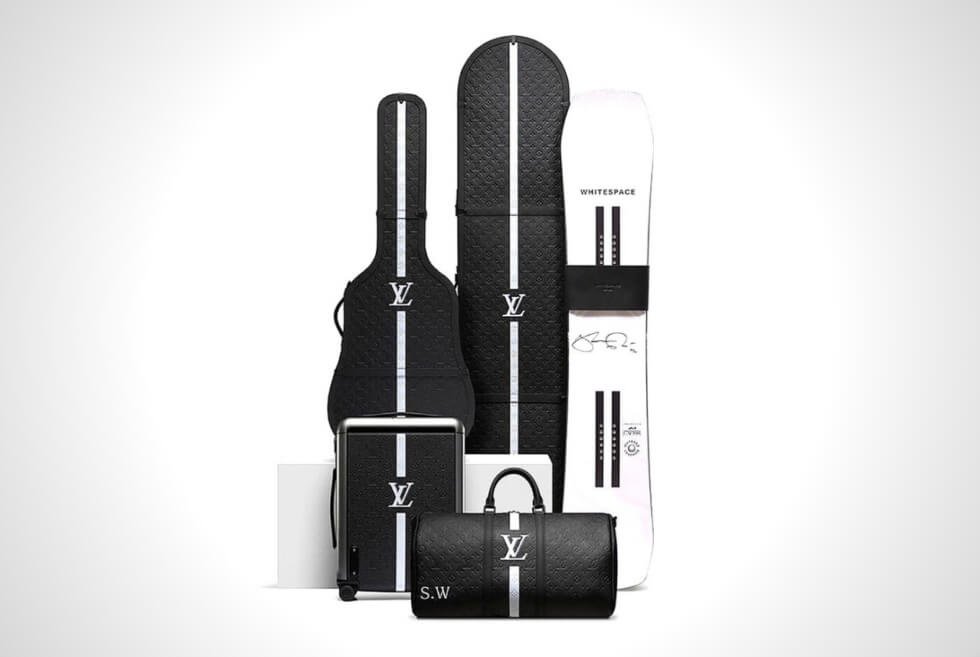 Three-time Olympic halfpipe champion Shaun White has unveiled the Whitespace x Louis Vuitton Luggage Set just in time for the 2022 Winter Olympics in Beijing, China. Outside of the quintessential suitcase and duffel bag, the set comes with a snowboard case, a first for the house.

White said he collaborated with the late Virgil Abloh for the collection prior to the latter’s death in November 2021. He died from a secret battle with cancer. The set includes a soft-shell black snowboard case embossed with the LV logo. Then there’s the matching soft-shell guitar case, an iconic Keepall, and a Horizon.

The Whitespace x Louis Vuitton Luggage Set was developed in the luxury brand’s French atelier in Marsaz mainly by hand. It took over 250 hours of work by six Vuitton artisans and over 100 assembly steps. The snowboarder said he had a chance encounter with Abloh on the slopes of Mammoth Mountain in California early last year. That was when they started to conceptualize the collection.

Remembering his conversation with the fashion expert, White told Vanity Fair that he was an incredibly nice guy who was enthusiastic about life. At the end of our conversation, I mentioned to him how I collected vintage LV luggage and that it would be a dream of mine to have a Louis Vuitton snowboard case and his response was ‘No effing way. This is perfect for what we’re doing right now!’”

Aside from the snowboard case, the Whitespace x Louis Vuitton Luggage Set also includes a commemorative snowboard hand-signed by the athlete himself. The luggage bags feature Whitespace’s thick white stripe outside of the LV logos. 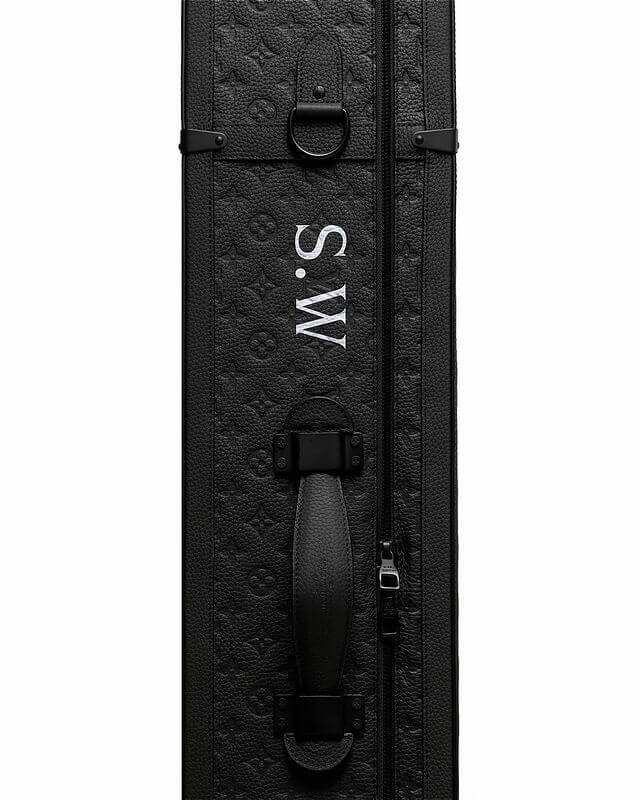 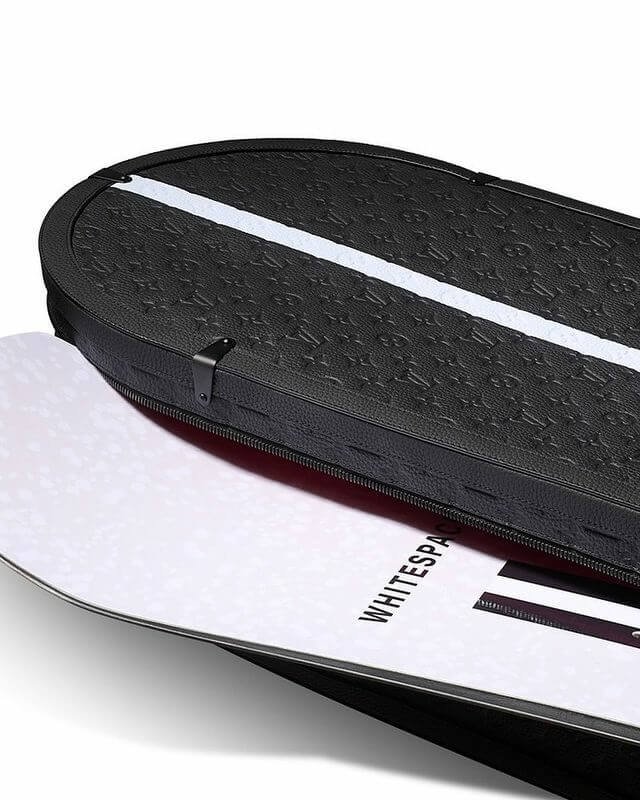 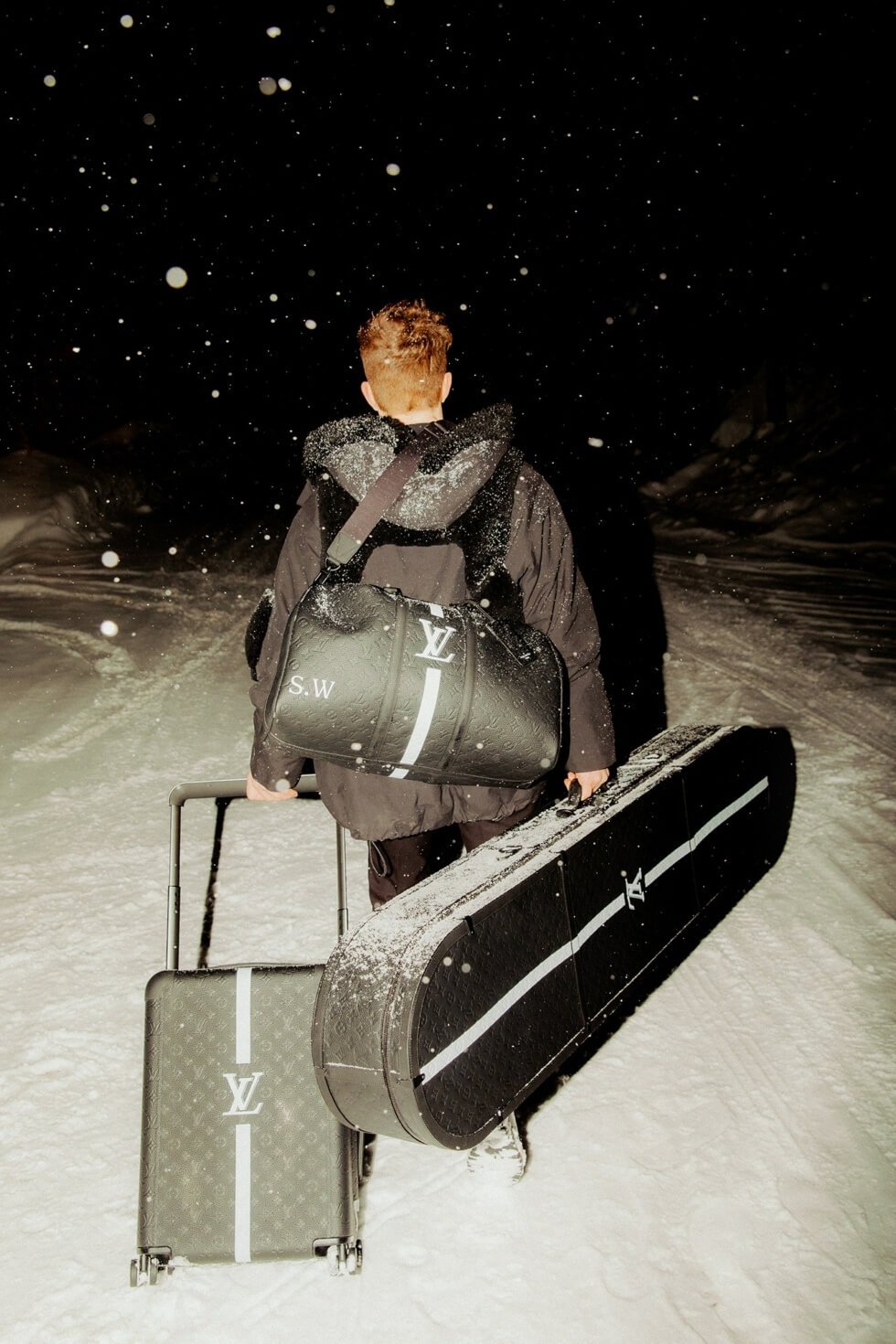 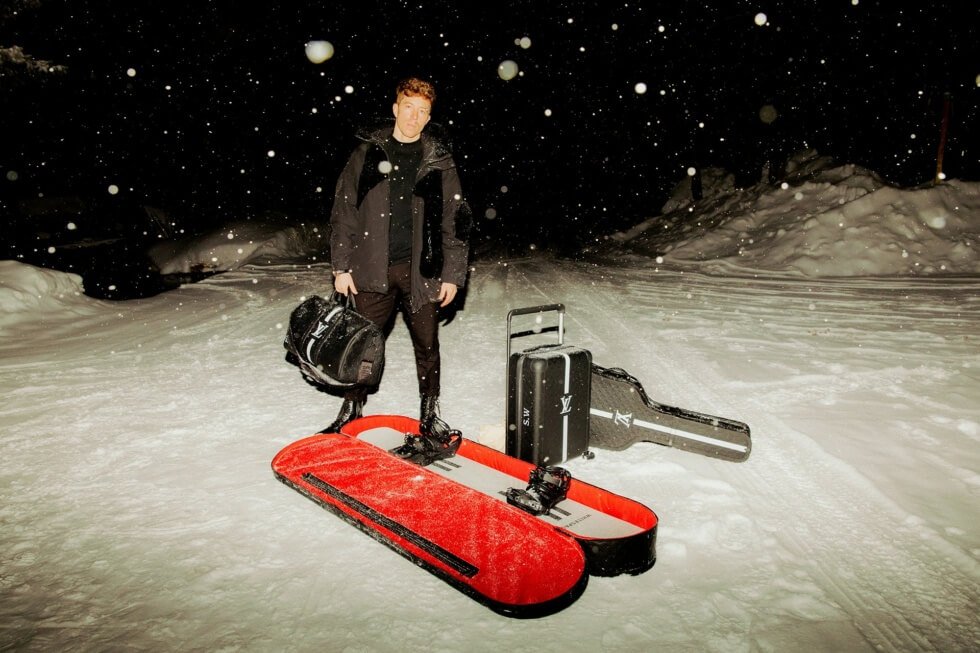