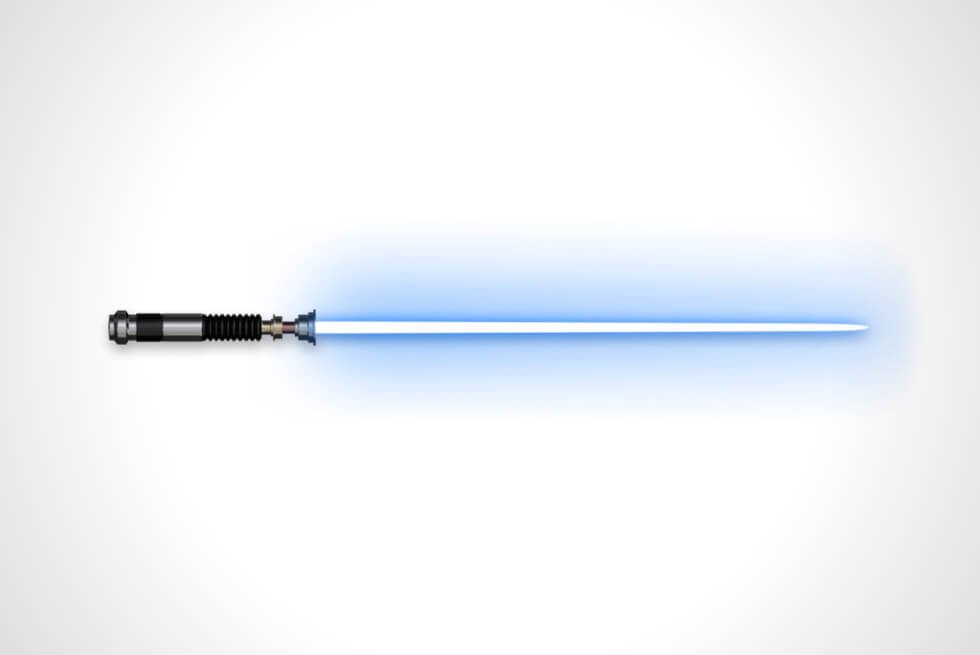 Obi-Wan Kenobi is one of the most beloved characters in the Star Wars franchise. In an upcoming series, we get to see Obi-Wan as he’s in exile on Tatooine watching over young Luke Skywalker. We know by the end of it, he’ll be right back there watching.

By the time of Rogue One, the Rebellion needs the help of a Jedi, so Bail Organa sends his adopted daughter Leia to find him. Was he on Tatooine? Read on to find out where Obi-Wan was during Rogue One!

Rogue One: A Star Wars Story takes place at the tail end of the twenty-year-long gap between Revenge of the Sith and A New Hope. In fact, as Rogue One ends, A New Hope begins. Since we know Obi-Wan is on Tatooine, that bears the question, what was he doing?

There’s no simple answer to that. Since Bail Organa sends his adopted daughter Leia Organa to ask Obi-Wan to join the rebel alliance, we know that a few people at least know his location. But why is he on Tatooine?

At the end of Revenge of the Sith, Obi-Wan leaves Leia with Bail Organa and heads to Tatooine to leave Luke with Owen and Beru. There, he stays to watch over the young Jedi-to-be. Except, we know, thanks to the upcoming Obi-Wan Kenobi TV show, that he does leave on an adventure.

We don’t know much about the Obi-Wan show, but we do know he’s disillusioned by what happened between Anakin and Obi-Wan at the end of Revenge of the Sith. He’ll get drawn into events on the planet Jabiim, which will bring back memories since he almost dies there a decade prior. Not only that, but this will tie into the Star Wars Rogue One timeline since that’s where Jyn Erso’s mentor Saw Gerrera hails from.

He’s Their Only Hope

Thanks to the end of Rogue One, we know that Princess Leia expected to find Obi-Wan on Tatooine. She headed there with her family R2 unit with a message from her father, and Kenobi’s old friend, Bail Organa. A message that would ultimately bring him, and her brother Luke, into the Rebellion.

Bringing Obi-Wan, and Obi-Wan’s lightsaber, into the mix, would be a game-changer for them. It worked, but not in the way they thought. Obi-Wan’s sacrifice on the Death Star allowed Luke to begin his journey to become the Jedi that took down the Empire.

Where in the Galaxy Is Obi-Wan Kenobi?

Obi-Wan Kenobi is a beloved figure in Star Wars lore, and fans are eager to see the character again in the upcoming television series. Fans will get to see him confront Darth Vader for the first time since Anakin’s fall to the Dark Side. Let’s see how he leaves Tatooine, shall we?

Enjoy this article? Then don’t forget to check out our blog for more informative articles!

HBO announced that "Succession" Season 4 will run ten episodes and will pick up where Season 3 left off, with the sale of Waystar Royco to tech entrepreneur Lukas Matsson.

National Geographic lets you live out your space flight fantasies albeit at a slightly smaller scale with the Power Rocket Launcher.