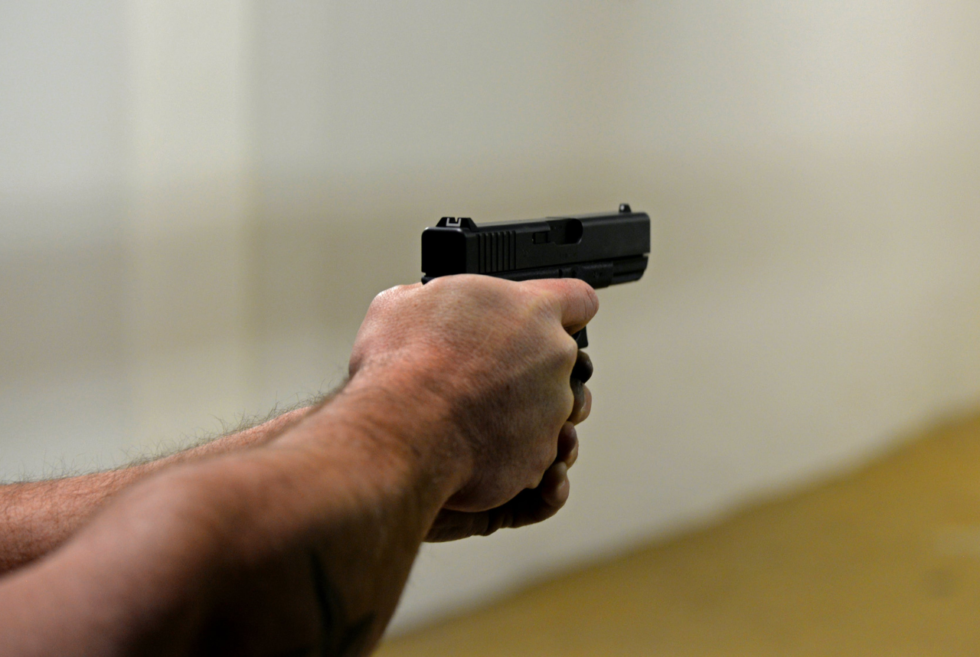 What is the Best Defensive Carry Handgun?

Our modern world has given rise to a variety of threats and dangers that may exist in different forms. The capabilities of those with ill intent are now reinforced with technology and may launch attacks anytime and anywhere they choose. Having a dependable sidearm manufactured by Glock can grant you an edge against these menaces.

A Glock Handgun with the .357 Sig Round

Primarily, the .357 Sig has an international metric notation of 9 x 22 mm. It is a bottlenecked rimless centerfire handgun cartridge manufactured and developed by Sig Sauer, a Swiss-German firearms company. The .357 Sig cartridge is popular among worldwide law enforcement agencies for its reputable accuracy.

The .357 Sig was originally conceived in 1994 to duplicate the performance of 125-grain .357 Magnum loads typically fired from 4-inch barrel revolvers. Luckily for most firearm owners and enthusiasts, the .357 Sig cartridge is now made compatible with the Glock 32 that results in an ultra-reliable and accurate handgun. Mixed with the precision of the Sig Sauer manufactured cartridge, it is said to be one of the best defensive carry handguns to exist.

Upon exiting a gun barrel, the .357 Sig is a powerful bullet that moves swiftly from its encasement. It has a widely-known capability for barrier penetration and effectively shoots through window glasses without losing much of its initial velocity. The .357 Sig enables you to perform precise shots with reduced deflection while having tremendous amounts of stopping power.

Having a semi-automatic pistol which can deliver .357 Sig bullets requires you to have excellent control of the handgun during defensive shooting situations. The .357 Sig has an increased rate of muzzle rise compared to 9 mm, .40, and .45 calibre rounds. It is a fast and versatile round that can over-penetrate numerous materials when firing in a congested environment.

The .357 Sig Empowered Glock as a Defensive Weapon

The overall ballistic characteristics of the .357 Sig perfectly complements the durable, compact, and reliable structure famous in Glock handguns. The substantial .357 Sig round is a lightweight projectile offering effective stopping power and penetration capabilities. It performs in league with 10 mm rounds only negated with an increased rate of muzzle flip.

The .357 Sig G32 handgun excels in efficiently stopping bioorganic threats and flexible enough to be carried and transported by its owner. The round itself is preferred by multiple law enforcement agencies that have been tested and proven effective in the field. The handgun features a minimum of 13 rounds and a maximum magazine capacity of 16 rounds. It has manageable recoil and gives you rapid follow-up shots despite its muzzle flip rate.

Sig Sauer’s .357 cartridge is a perfect complement to the characteristics of a Glock handgun. Glock pistols are compact and lightweight in structure, making them adaptable in defensive and concealed-carry operations. Combined with the accuracy of .357 Sig cartridges, it results in one of the most reliable handguns for immediate shoot-outs and gunfights.

The Sig Sauer round powered .357 G32 is an integration of unique pistol sizing, materials manufacturing, performance, and superior stopping power. The .357 G32 gives you the potential edge to take down organic threats with proper firing control, handling, and precise shooting techniques. The G32 can legitimately be modified, concealed, and adapted in several conditions and style of operation.

Glock handguns are constructed using polymer materials mostly applied to its primary frame. It results in a pistol with excellent resiliency that aluminium and steel components cannot match and duplicate. The materials used make for a handgun capable of firing thousands of .357 Sig rounds without faltering in function and retaining its overall reliability.

The Sig Sauer developed .357 cartridge is preferred by multiple worldwide law enforcement agencies. The .357 Sig combined with the famous characteristics of Glock manufactured pistols results in the G32 which is best suited for defensive carry measures. The .357 Glock makes for an excellent defensive weapon with rapid follow-up shots and over-penetration capabilities in compact areas.

What the Dyson V15 Detect offers is the inclusion of a laser system that illuminates the path to expose minute dust particles and adjust suction power.

Olight really knows how to craft awesome EDC tools such as the versatile Baton 3 Premium Edition with its impressive spec sheet and functionalities.