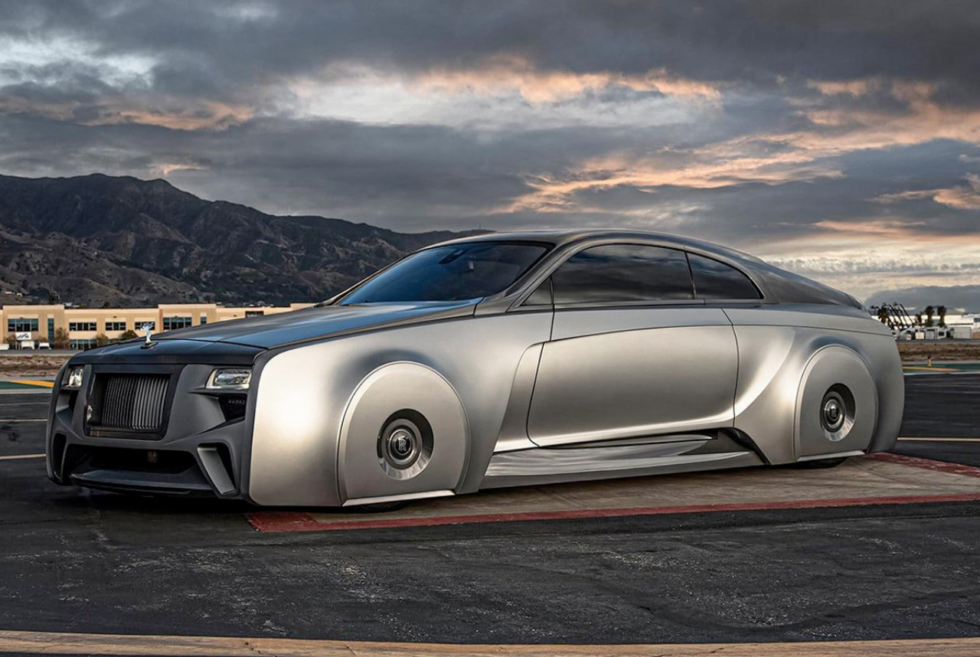 West Coast Customs rose to prominence in 2004 courtesy of the publicity generated by MTV’s Pimp My Ride. Despite the mixed reception generated by their overkill upgrades on the show, the shop is still the go-to establishment for celebrities. Until now, people still find reasons to hate on Justin Bieber, but automotive enthusiasts have now joined in. What’s appears to be causing this is the transformation of his 2018 Rolls-Royce Wraith into something else entirely.

This striking modification reportedly comes from the fine folks at West Coast Customs. Shortly after images circulated online, the garage’s official channels soon confirmed that it theirs. At first, we were wondering why the new profile of Bieber’s 2018 Rolls-Royce Wraith was somewhat familiar. After digging around, we now know the inspiration behind this retrofuturistic aesthetic.

“Upon seeing the concept car we wondered why such an awe-inspiring car cannot exist today,” read the post from West Coast Customs on Instagram. “After years of R&D, we created our own version of the 103EX. A futuristic, awe-inspiring, daily drivable Rolls Royce unlike any other.” There you have it. Given that most carmakers rarely go beyond digital renders, it’s up to owners to take action.

In the case of Bieber’s luxury coupe, we find that it’s a fine example of what’s possible for aftermarket customization. Although some individuals consider it heretical to give a machine of its calibre a major makeover, you have to admire the craftsmanship. Once again, West Coast Customs reminds us that they know a thing or two about personalization. Meanwhile, we would rather have our 2018 Rolls-Royce Wraith in its vanilla configuration.

Check out their other works 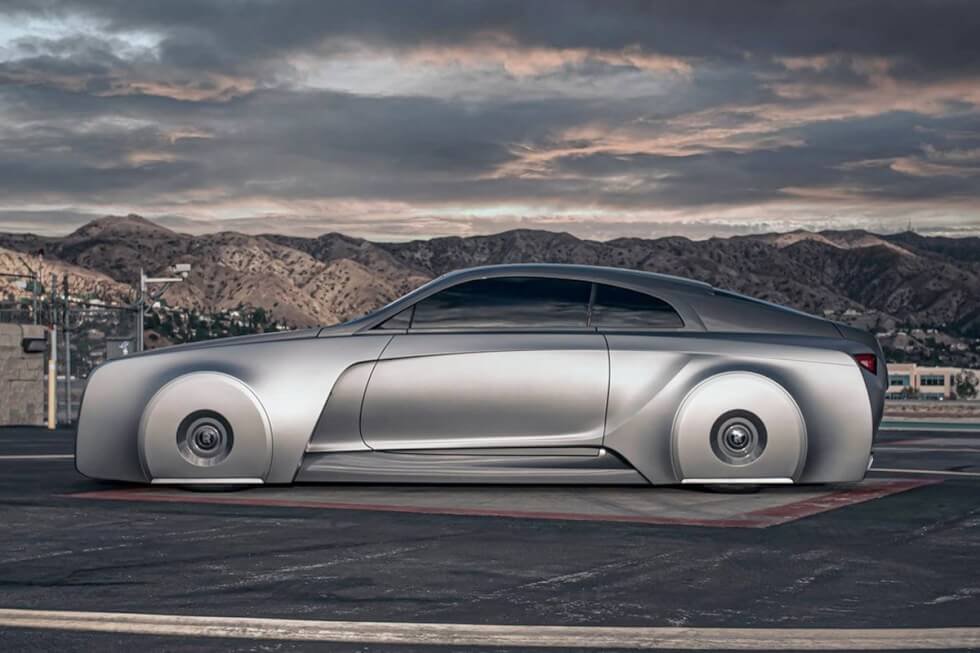 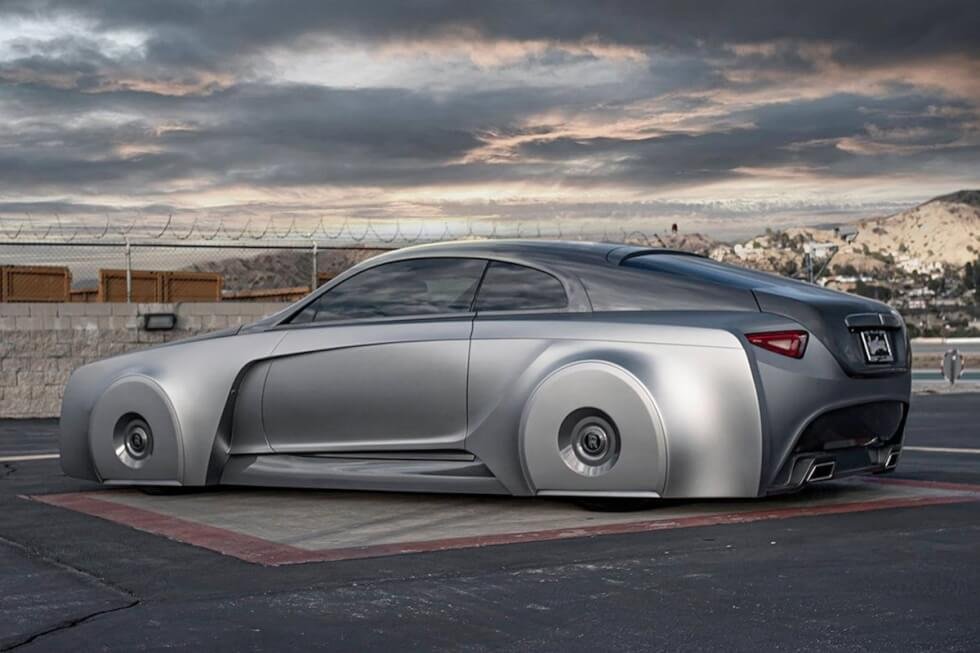 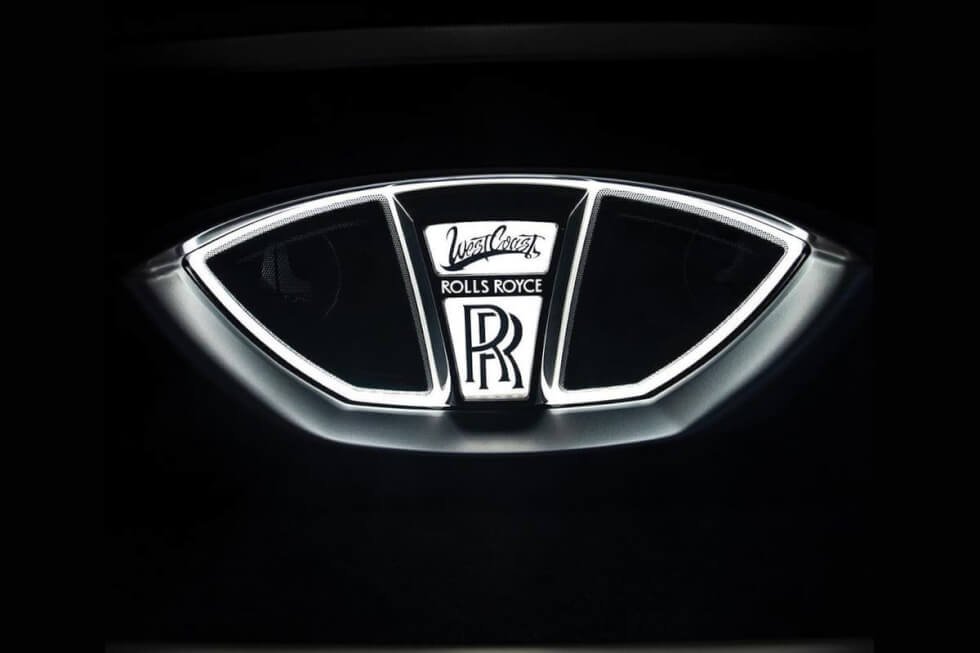 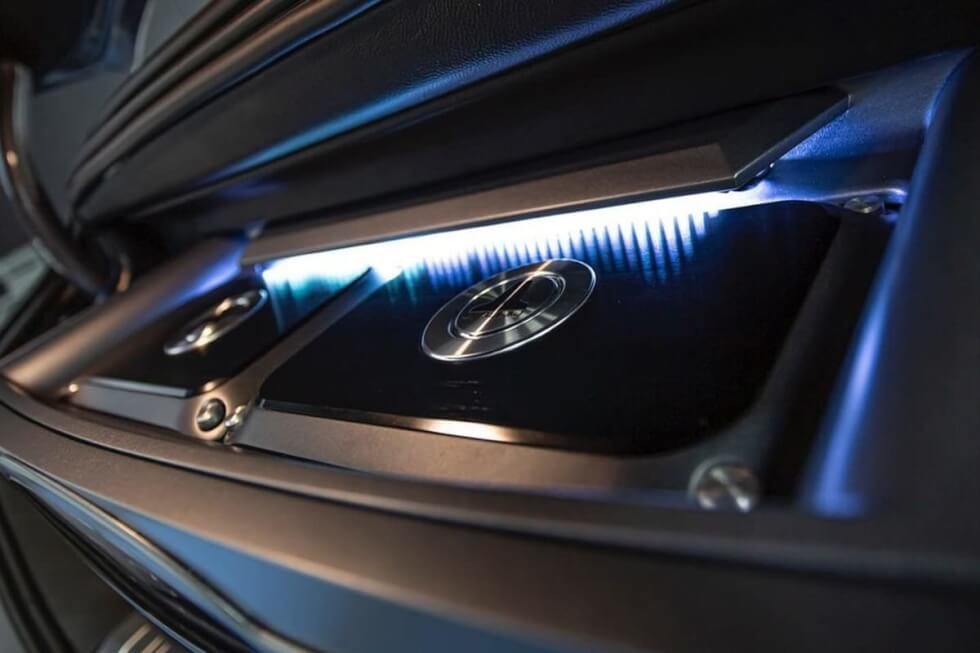