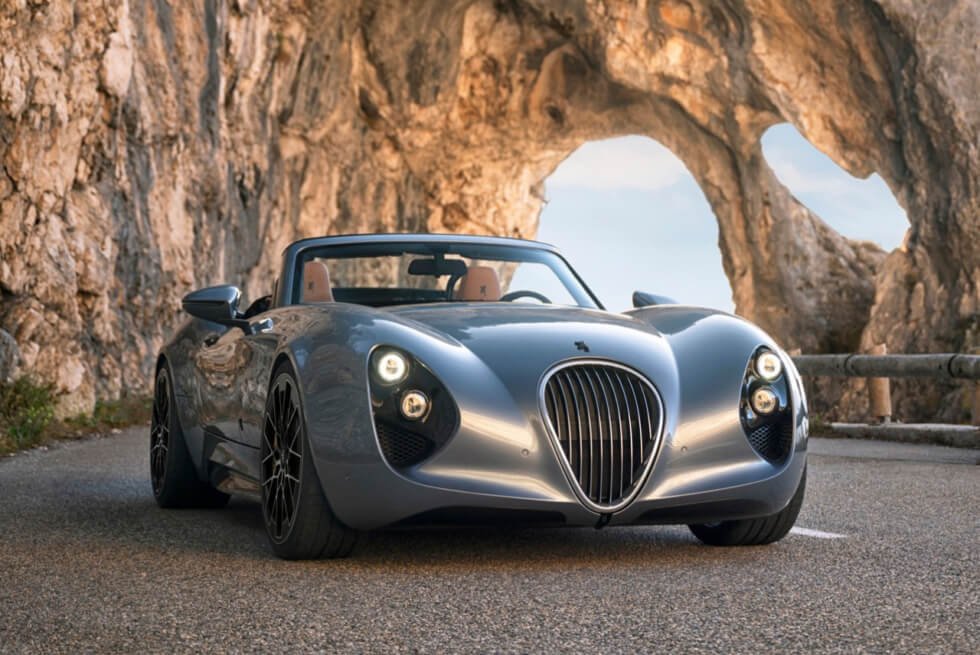 What EV boasts a retro-modern profile and serves as a major comeback for a carmaker that declared bankruptcy in 2013? It’s a very difficult question to throw your way, but we know most already heard about the Wiesmann’s electric roadster – Project Thunderball. Now under the leadership of Roheen Berry, we’re getting this sleek and striking machine.

Its design draws inspiration from classic sports cars. The German carmaker adorns it with sexy curves in the right places to create a timeless silhouette. Underneath all that old-school glamor is a high-performance platform owners will likely push to the absolute limit. Wiesmann is outfitting the rear axle with a pair of powerful motors.

The manufacturer states the Project Thunderball is capable of a staggering 671 horsepower with 811 lb-ft of torque. This is more than enough to push the 3,913-pound convertible from zero to 62 mph in just 2.9 seconds. Its 800V 92 kWh battery packs enough juice for up to 310 miles on a full charge.

With no engines to take up valuable space, the front and rear compartments are purely for cargo and luggage. Wiesmann goes for an aluminum spaceframe chassis with a carbon fiber body. The composite also makes its way to the Project Thunderball’s cockpit as it creates a wonderful contrast against the fine leather upholstery.

Metal trims add even more refinements to the already luxurious interior. The driving instruments are at an angle that faces the driver from the midpoint of the dash, while a smaller digital display sits behind the steering wheel. An infotainment screen is found just below the analog cluster. Overall, the Project Thunderball retains the classy elements Wiesmann vehicles were known for and more. 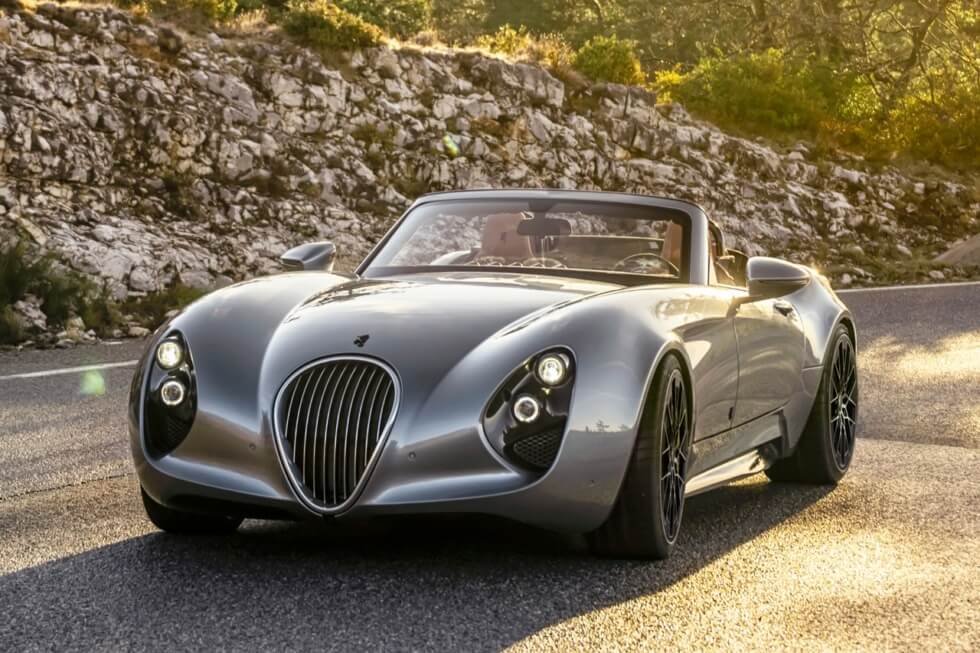 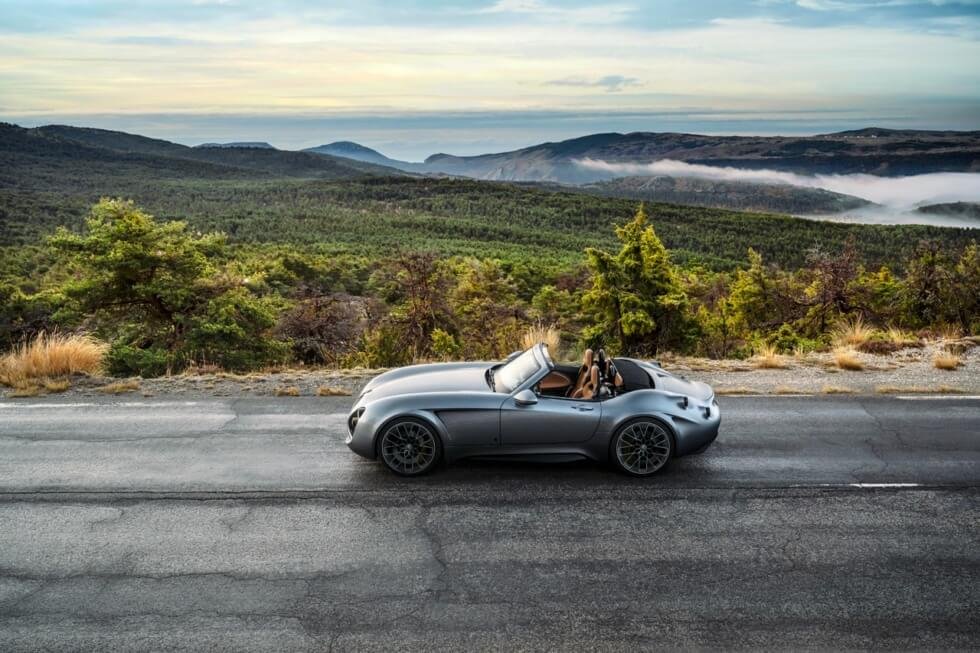 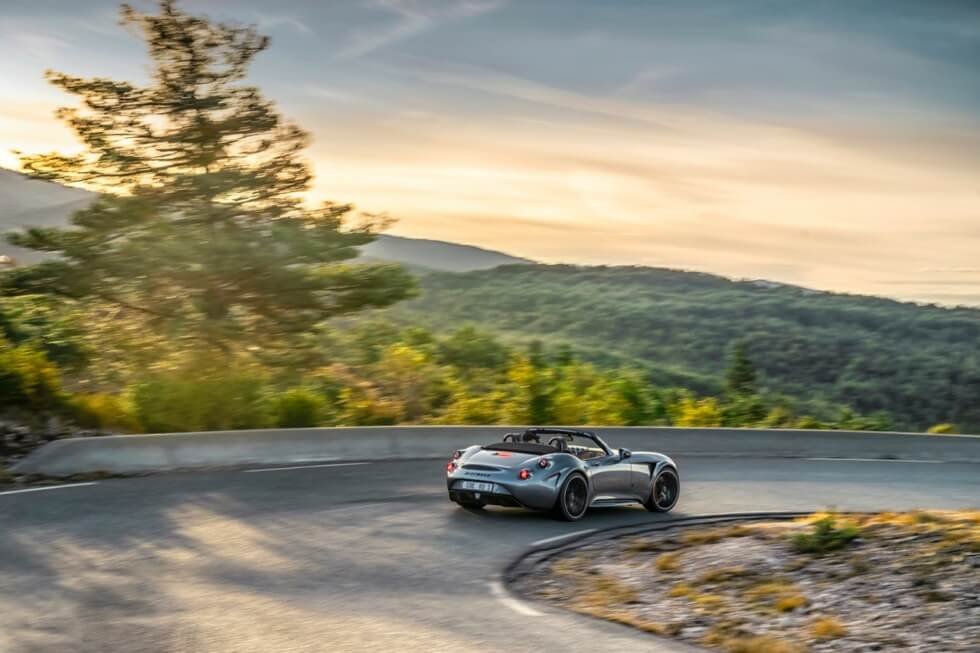 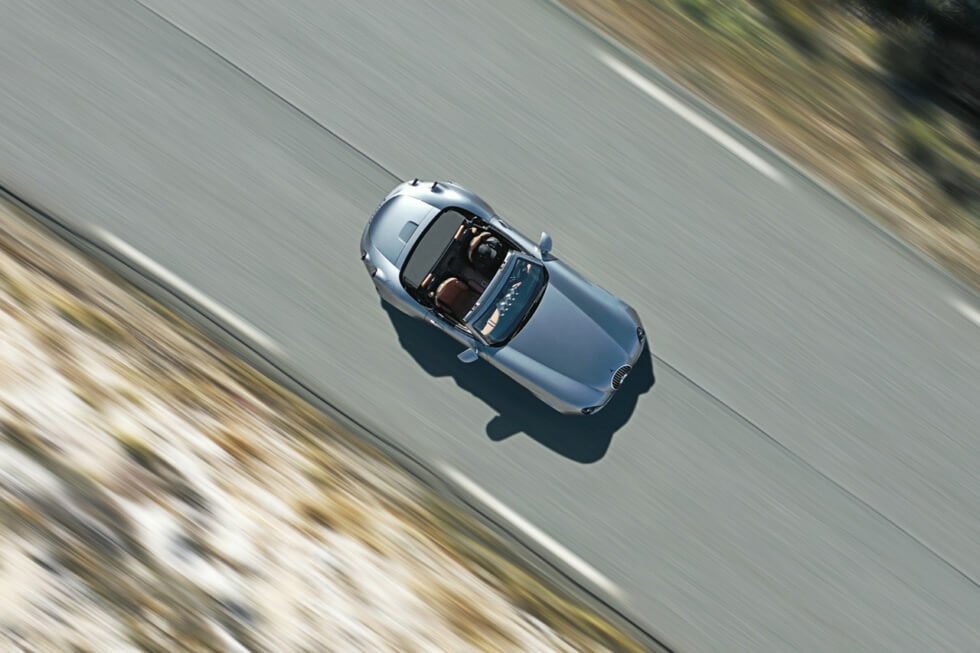 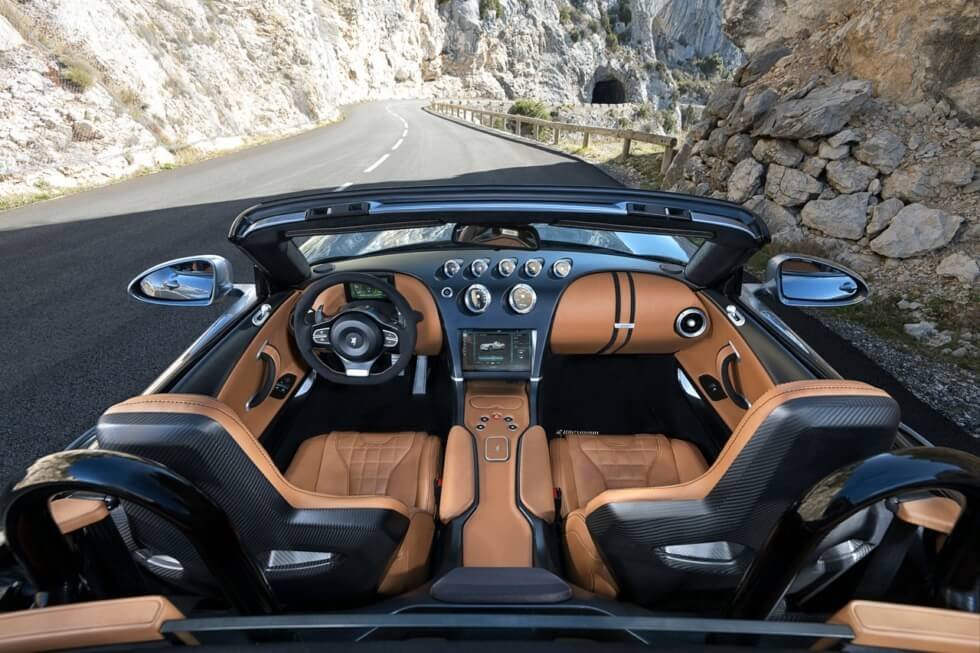 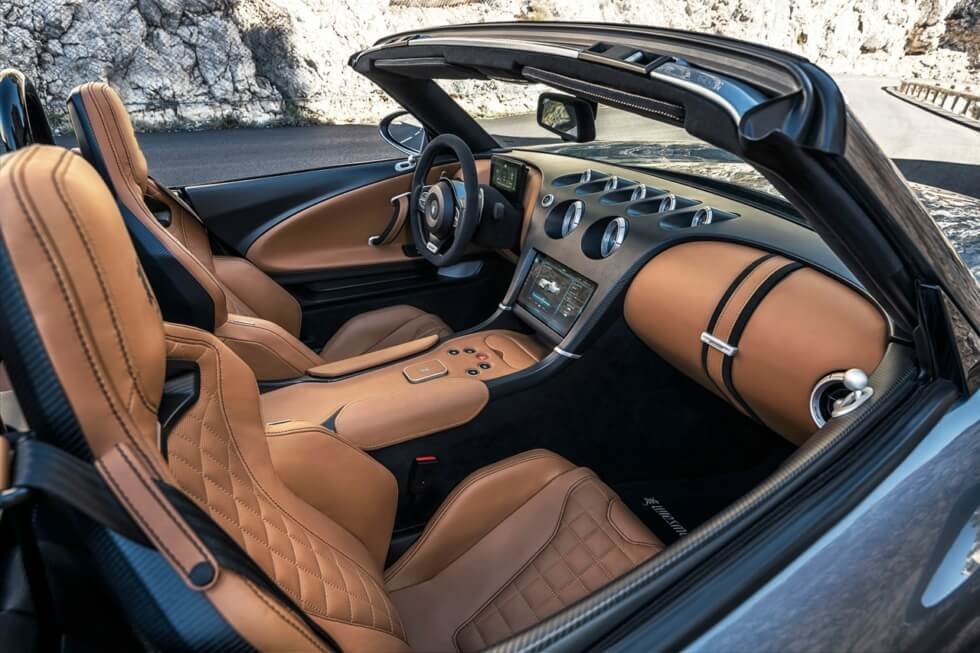 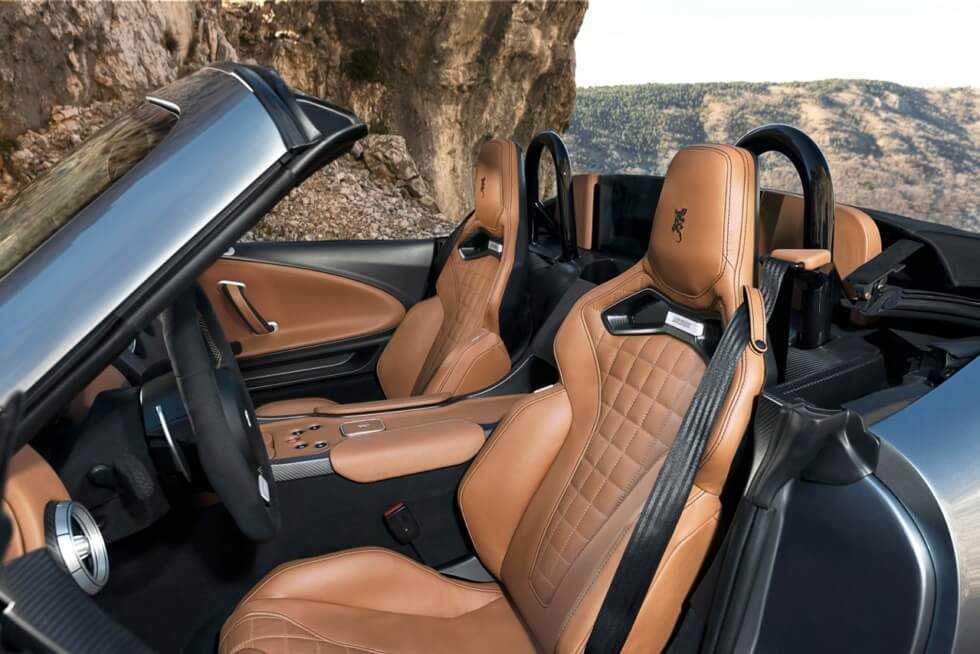 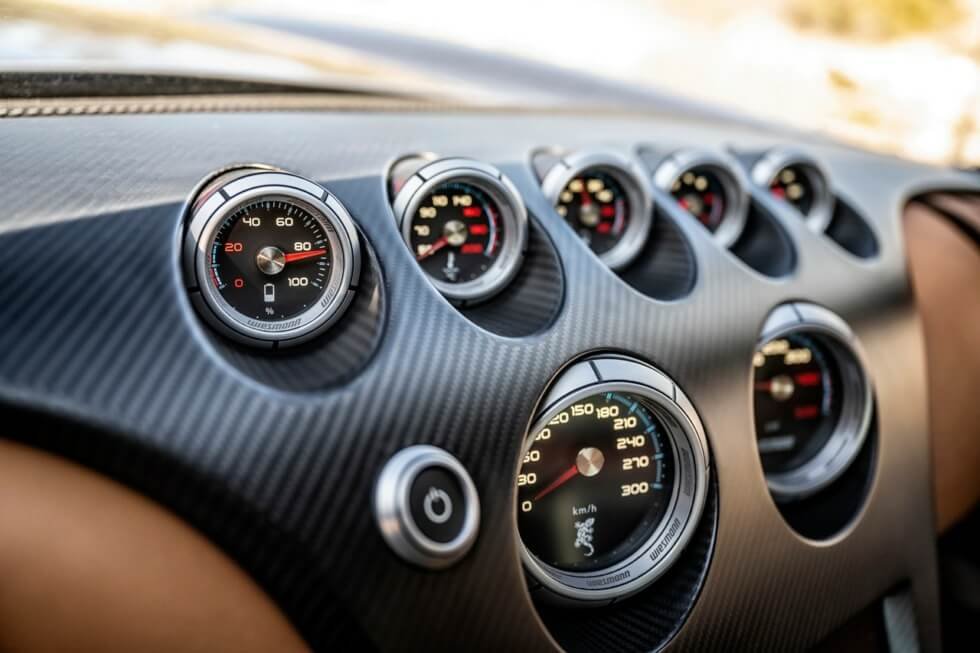 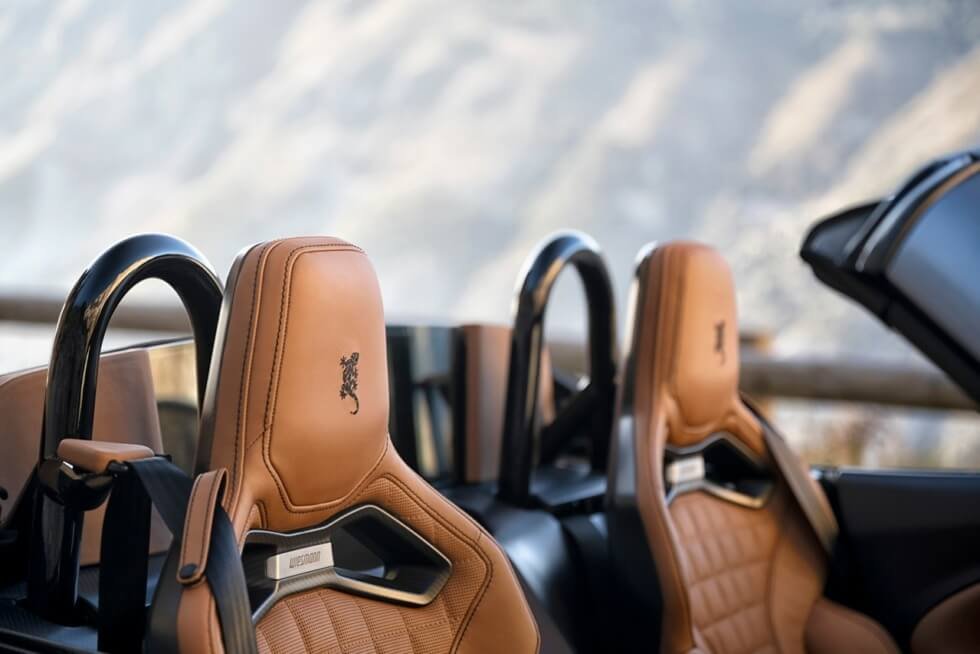 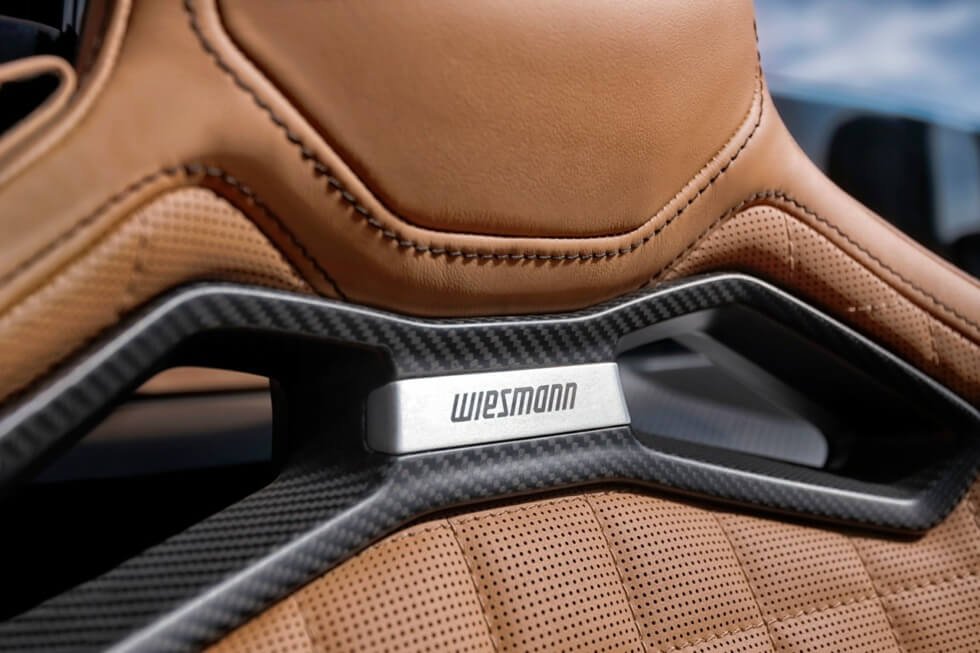 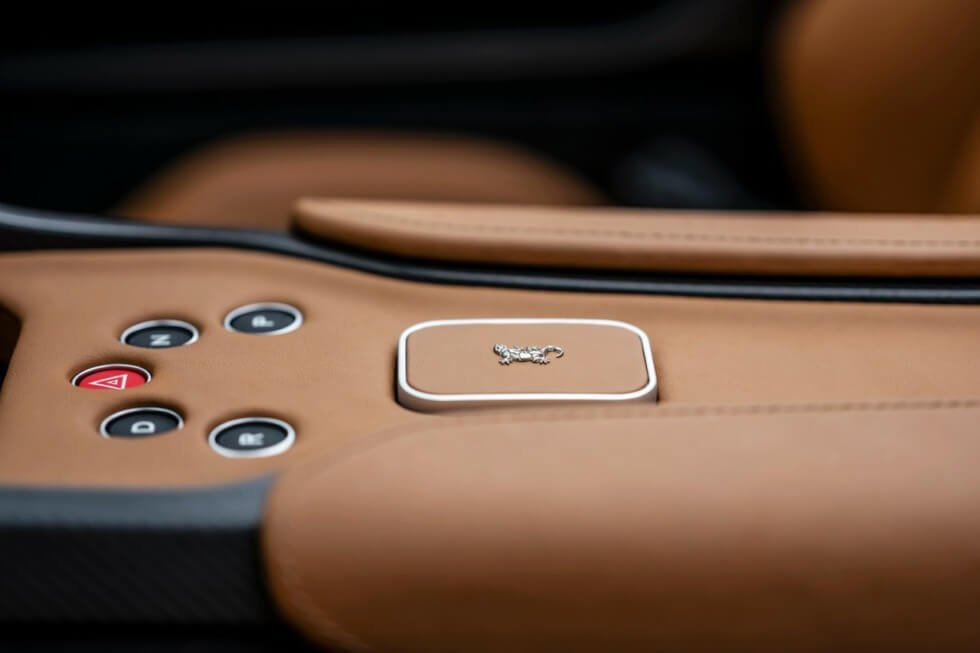 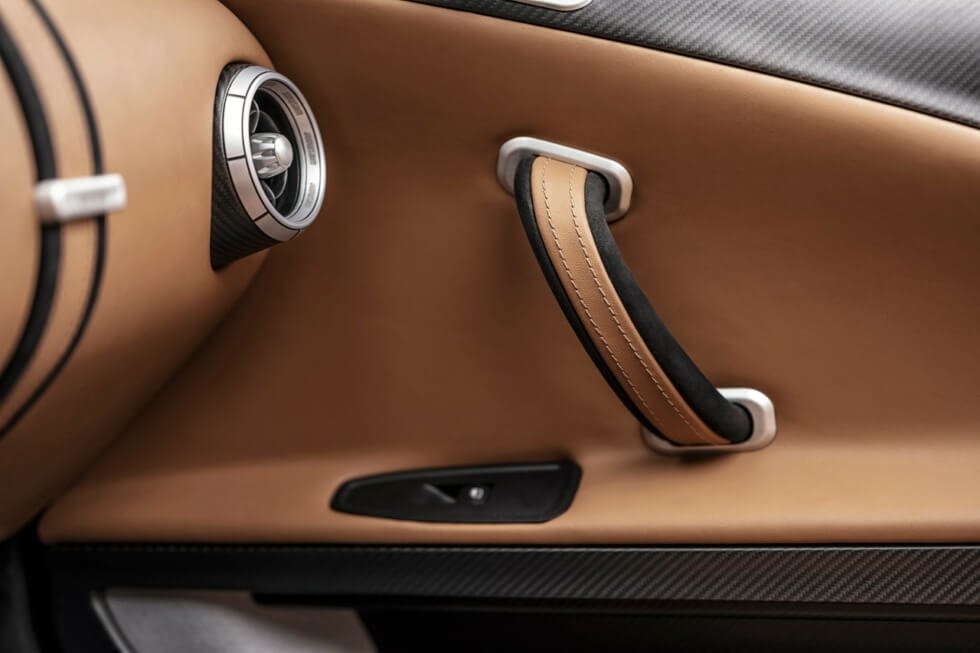 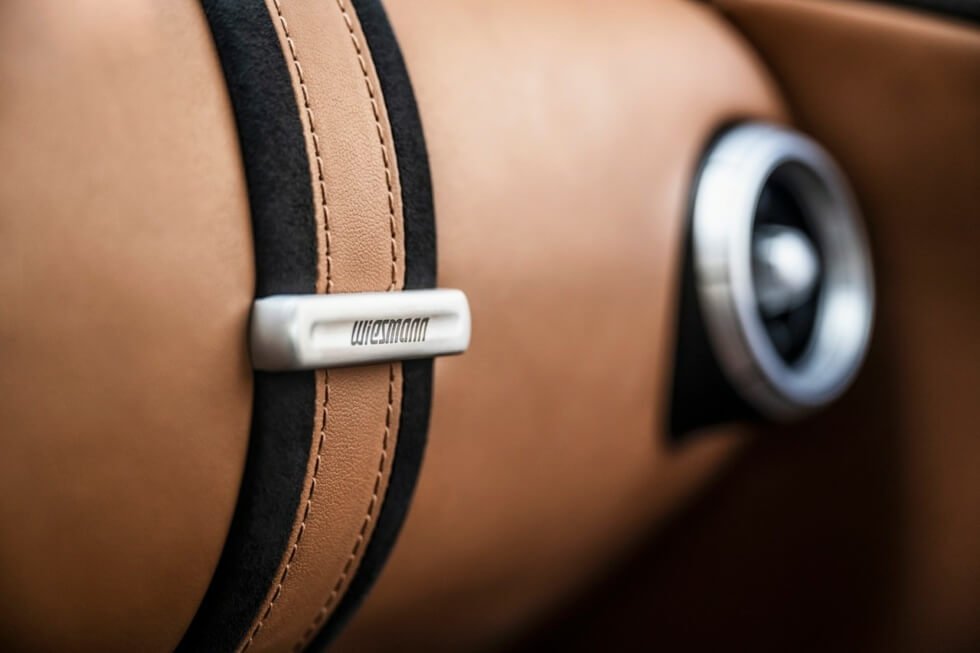 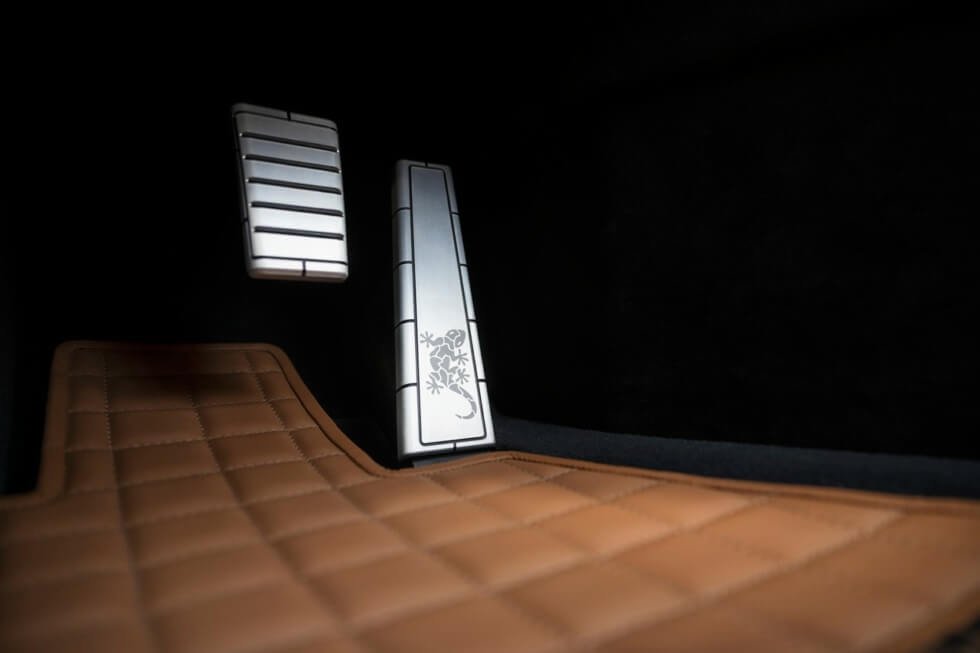 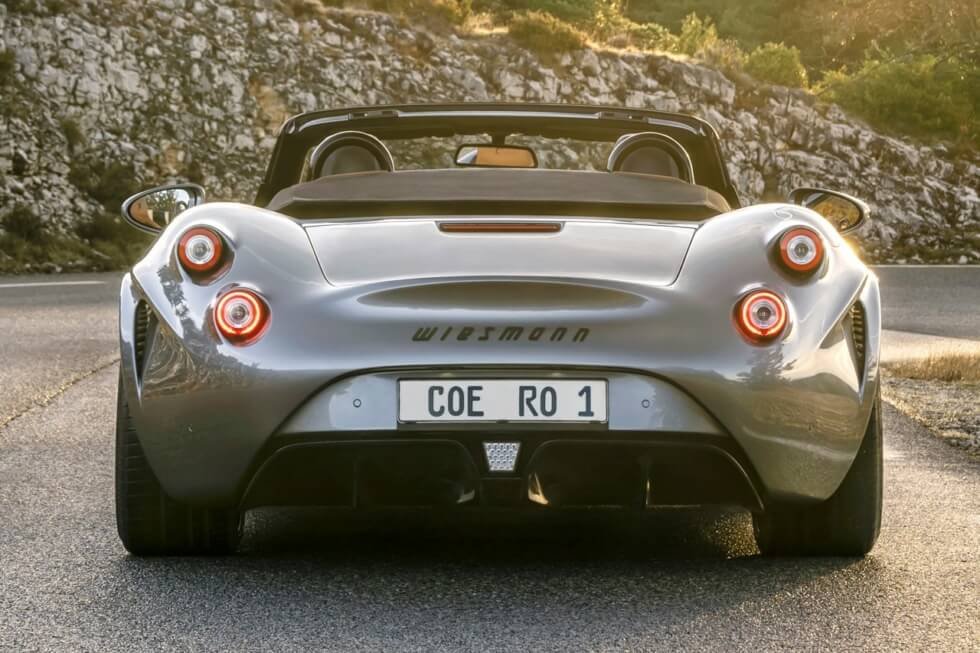