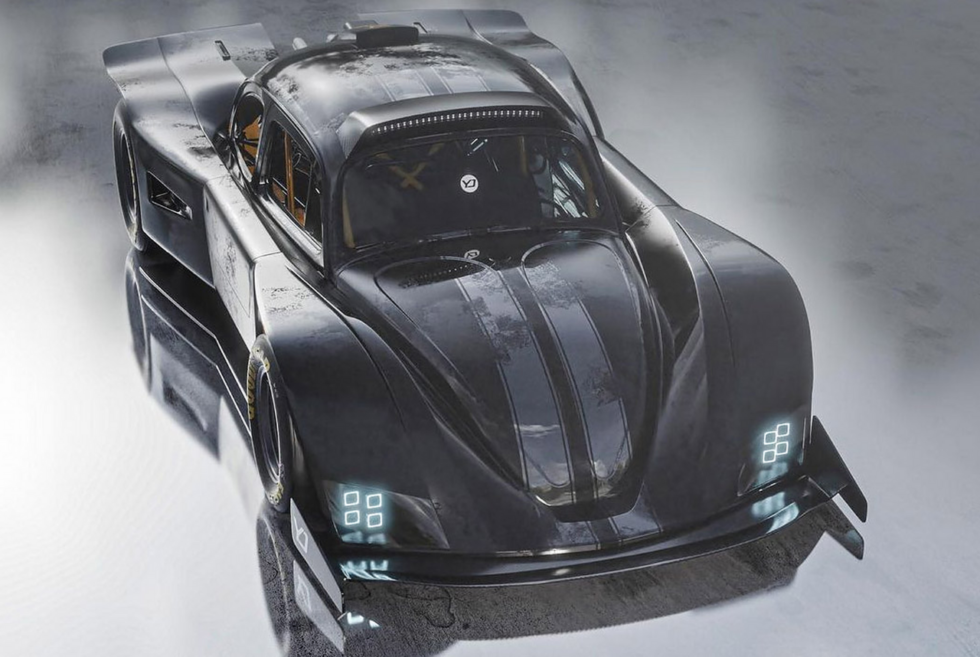 A little while back we stumbled upon a custom 1983 GMC Vandura concept from Al Yasid Oozeear. For his take on the beloved van, he gave it everything that would allow it to blend in with other overlanding machines. In his latest work, the virtual donor vehicle would be the most iconic one to roll out of Volkswagen’s factories. He is apparently calling it the “Max” which seems to match its silhouette.

At first, we were thinking along the lines of him channeling Tim Burton by reimagining the Batmobile. Perhaps it was the weathering on its dark exterior reminding us of battle scars from encounters with Gotham’s villains.

After some time scrutinizing the details, we were staring at one hell of an aftermarket upgrade for the VW Beetle. Leave it up to Oozeear to come up with a body kit design that can transform a familiar automobile into something else entirely.

At first glance, almost everyone will probably think the “Max” might be a digital concept for a future Batman movie. Nevertheless, automotive enthusiasts can quickly make out that some sections stand out as that of the VW Beetle.

According to the designer, the concept exemplifies motorsports. To be specific, he would love to see the “Max” compete in the grueling 24 Hours of Le Mans. By the looks of it, the aerodynamic body, a massive V12 engine at the rear should give the competition a run for their money.

It’s just too bad that we will never see the “Max” actually compete in any race. Still, we can still hope that someone is crazy enough to build one. Till then, let’s just marvel at what Oozeear visualizes. Anyway, those in Hollywood could talk it out with the creator and work out something, right? 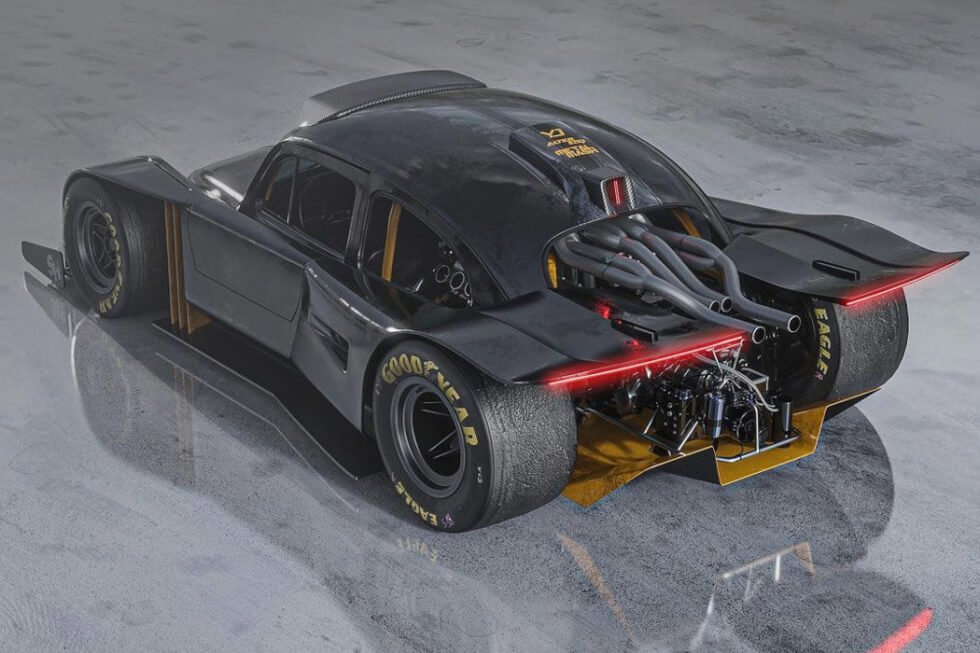 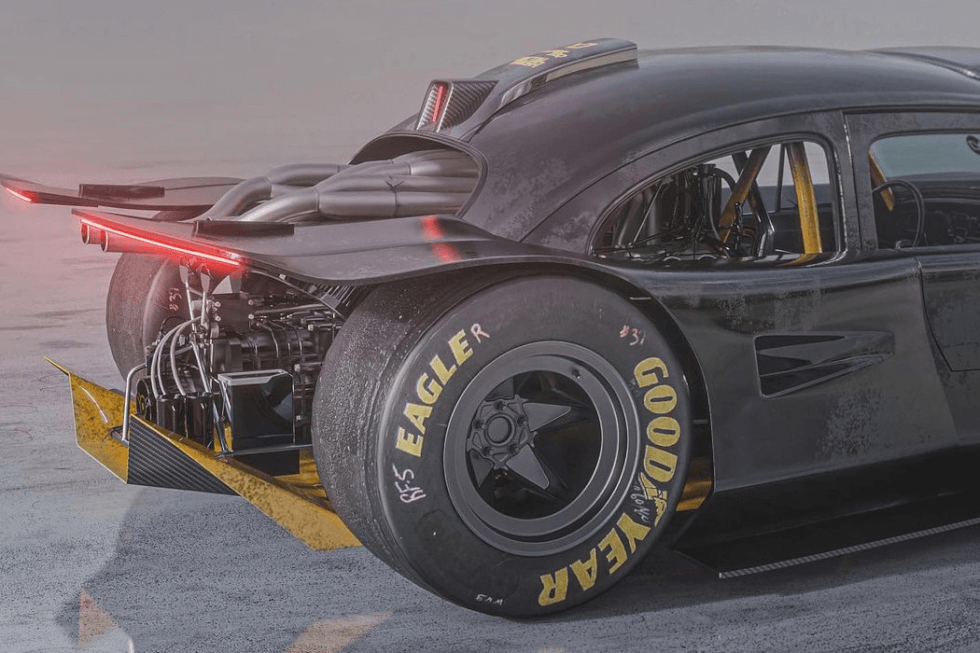 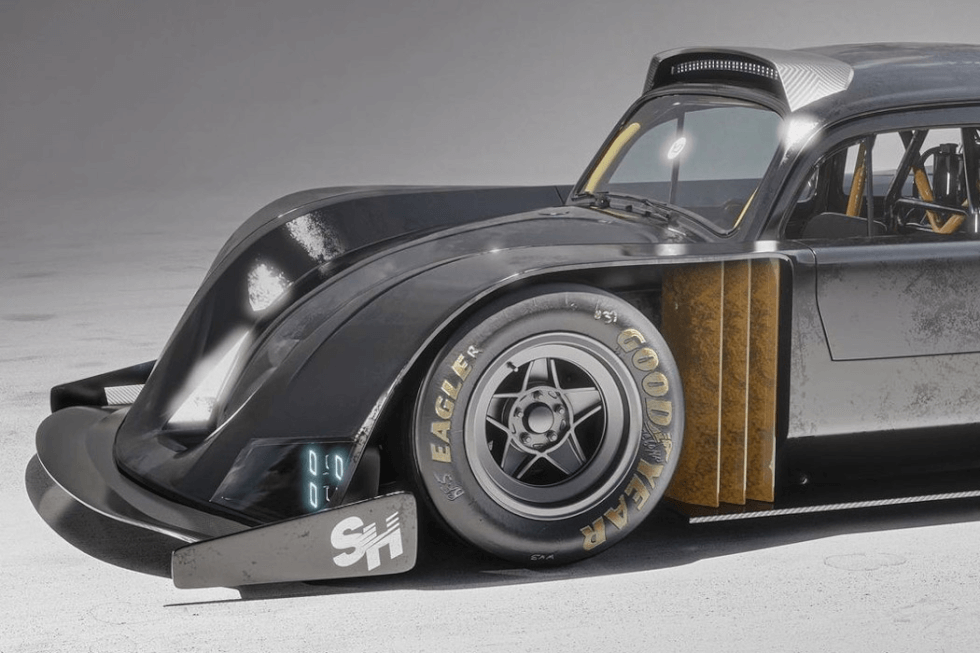 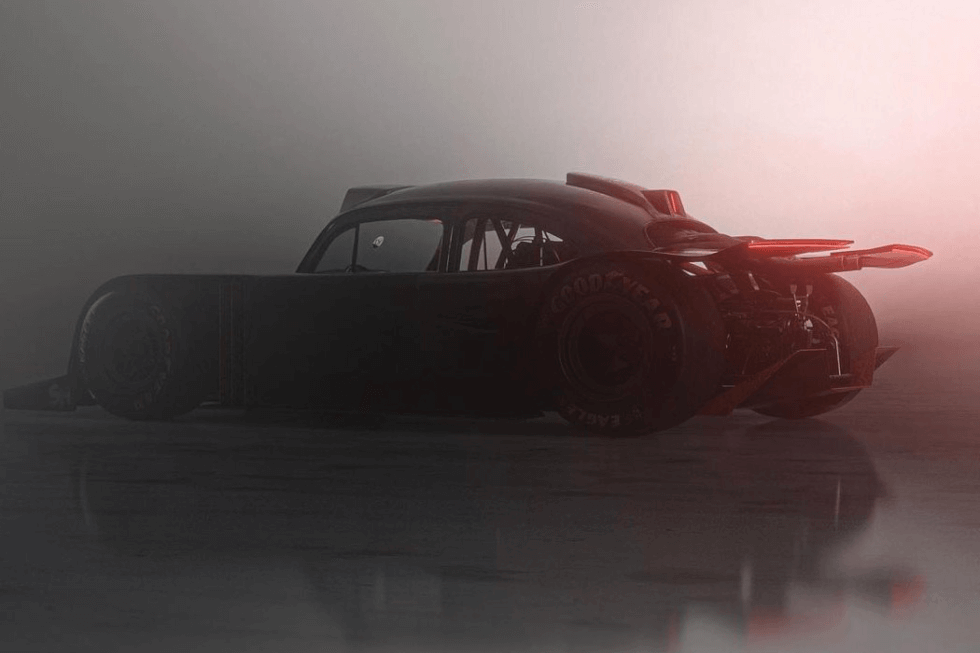 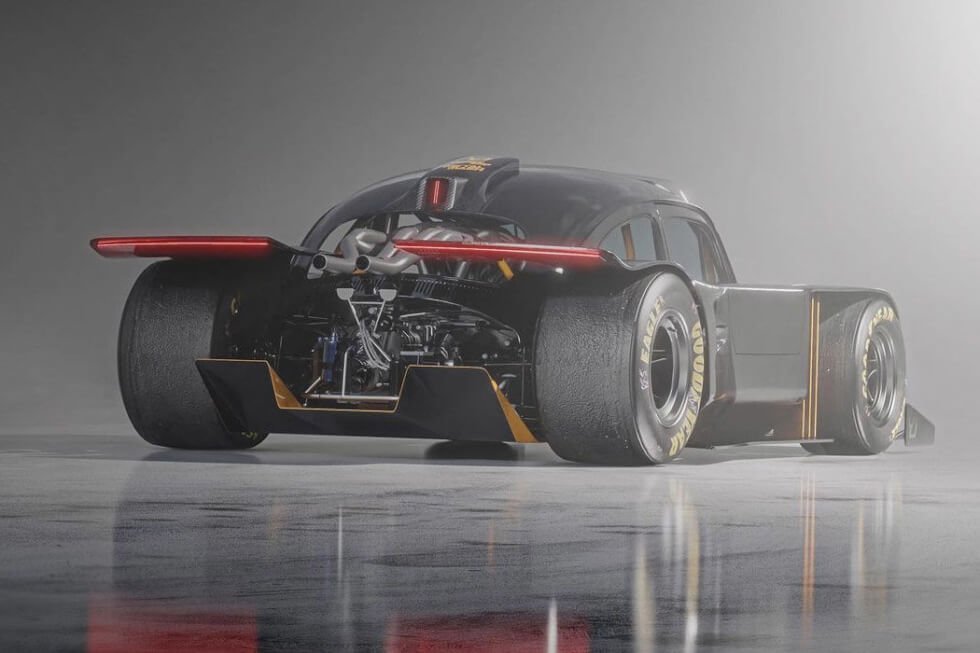 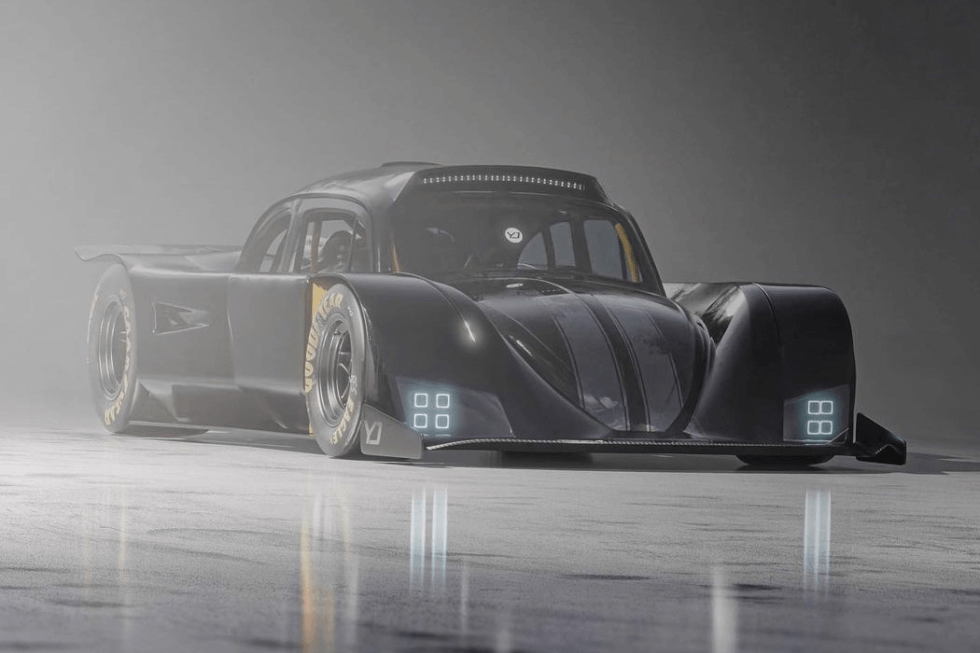 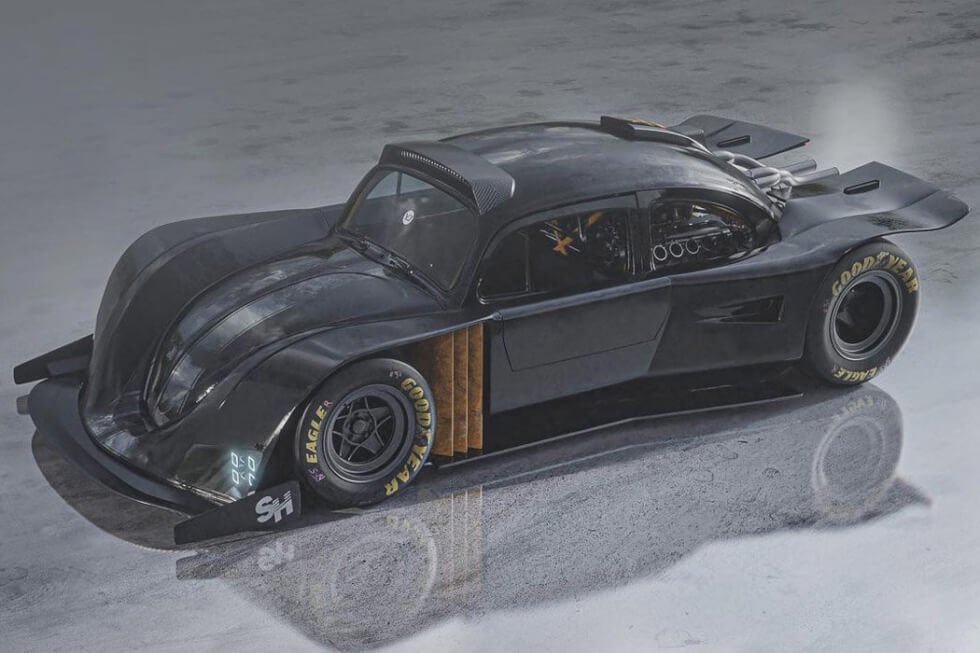 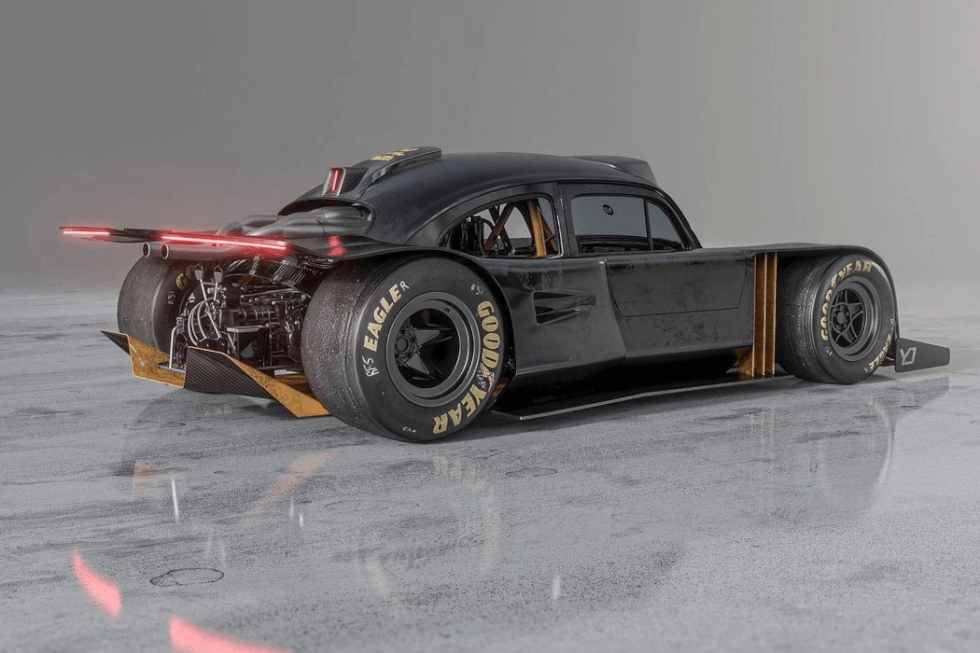