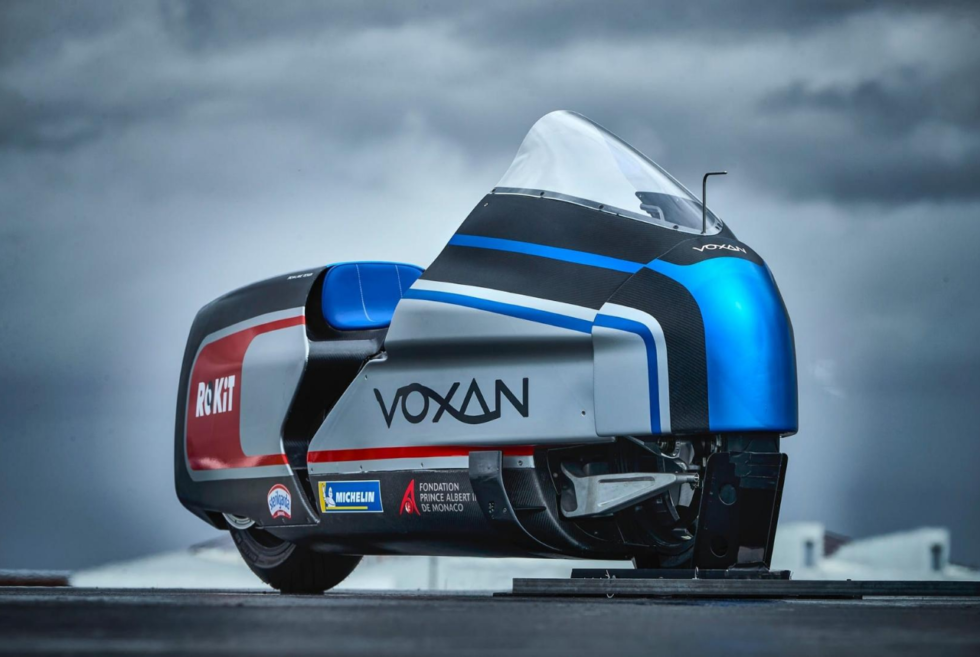 There has been a remarkable growth in electric alternatives to major transportation platforms. In fact, the technology behind it seems to be evolving over the years. As consumers begin to embrace the sustainability and emission-free benefits it brings to the table, manufacturers are happy to oblige. Thus, to generate interest from potential clients, Venturi Automobiles hopes to establish a new land speed record for an electric motorcycle. The two-wheeler that will be making the attempt is the latest Voxan Motors Wattman.

If the name seems somewhat familiar, that’s because in 2013, the French marque debuted its first Wattman. At the time, it was touting noteworthy numbers such as 203 horsepower with 150 lb-ft of torque and a 0-60 mph time below 3.4 seconds. Naturally, these were impressive stats seven years ago, but many others can outdo it by now. The 2020 version of the Wattman is ready to set a challenging standard for others to follow.

To achieve its goal, Venturi Automobiles’ two-fold approach involves man and machine. The former is Max Biaggi – a four-time 250cc and two-time WSBK World Champion. In fact, many consider him the long-time rival of the renowned Valentino Rossi. With his skills and years of experience, he appears to be the best choice to operate the highly-tuned Wattman.

According to engineers behind the all-electric superbike, the 1,470-cell battery is enough to produce 367 horsepower. Venturi Automobiles has its sights on the record set by Ryuji Tsuruta – 204.48 miles per hours — aboard the Mobitec EV-02A. Voxan Motors appears to be on the final stages of preparation for the Wattman’s attempt to break that record in 2021. The team will be holding it at the Salar de Uyuni salt flat in Bolivia. 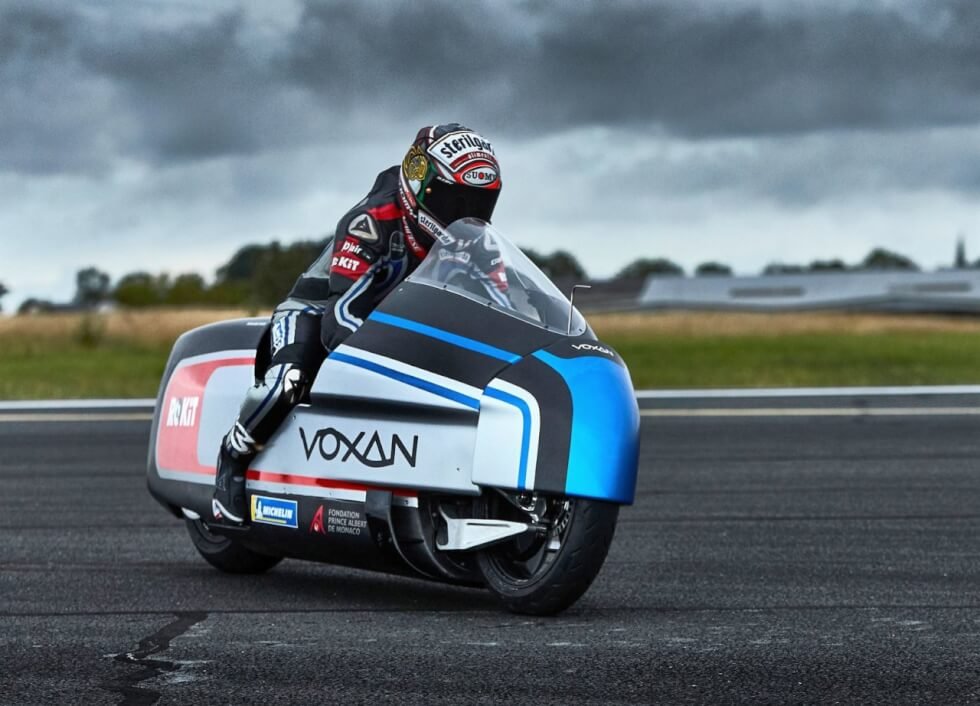 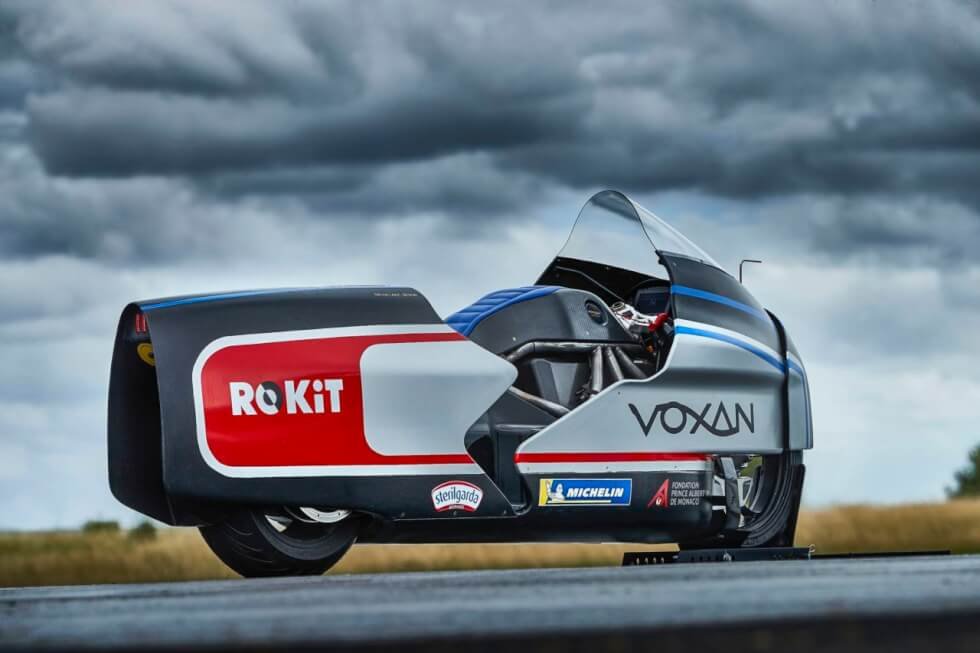 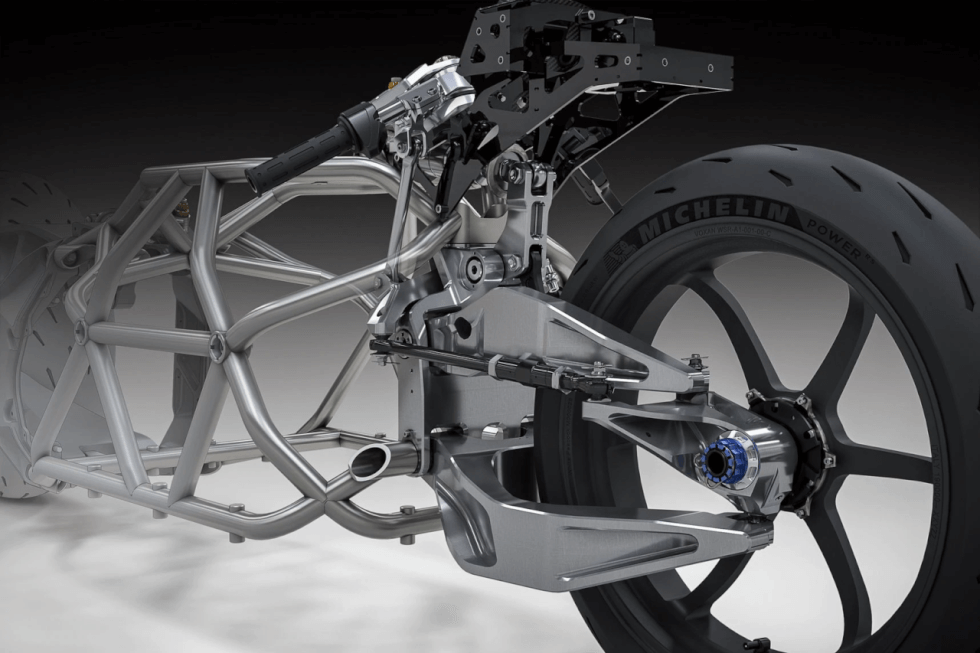 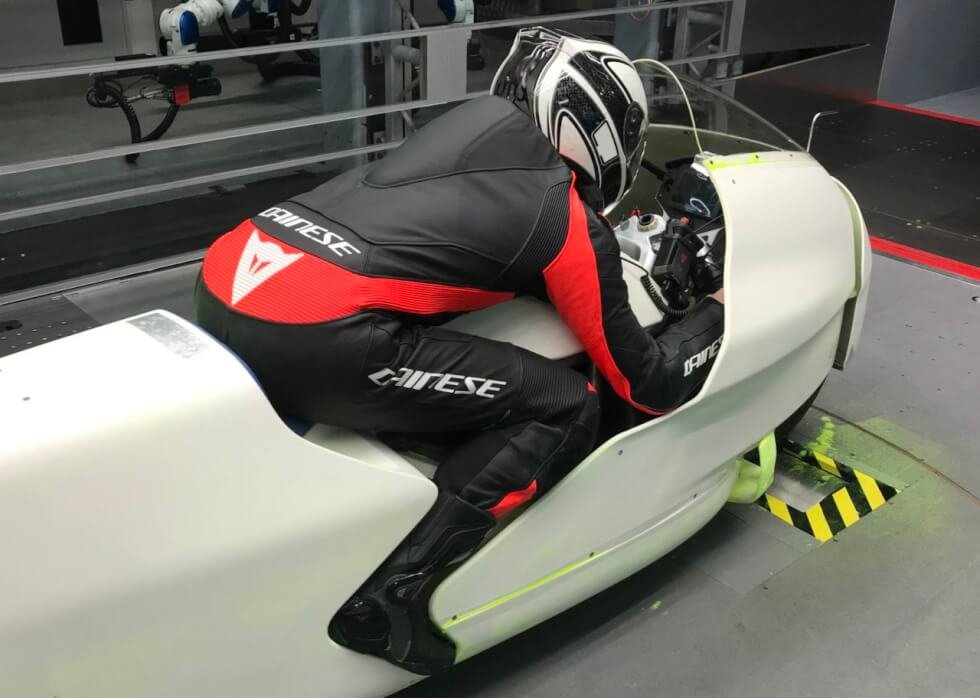 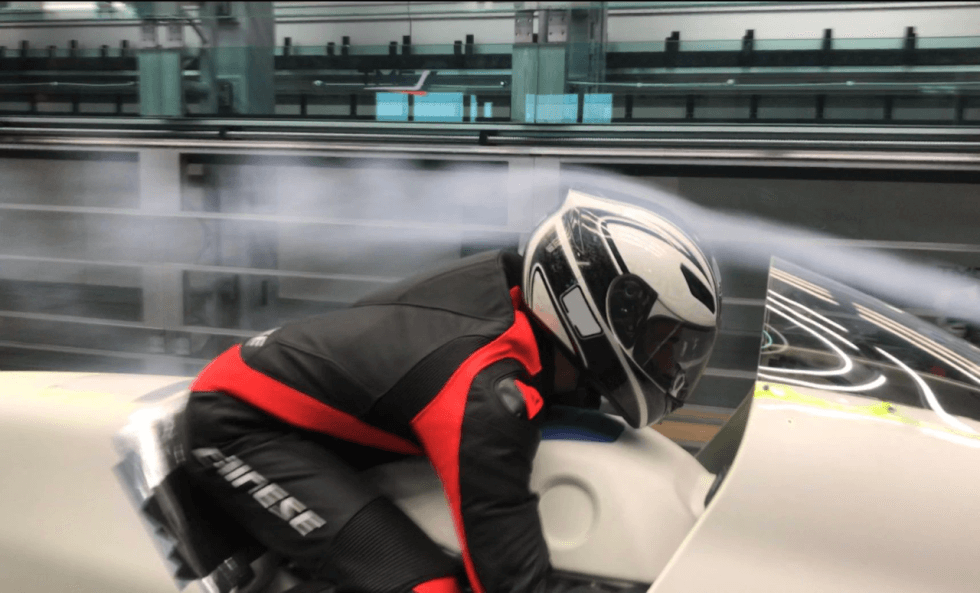 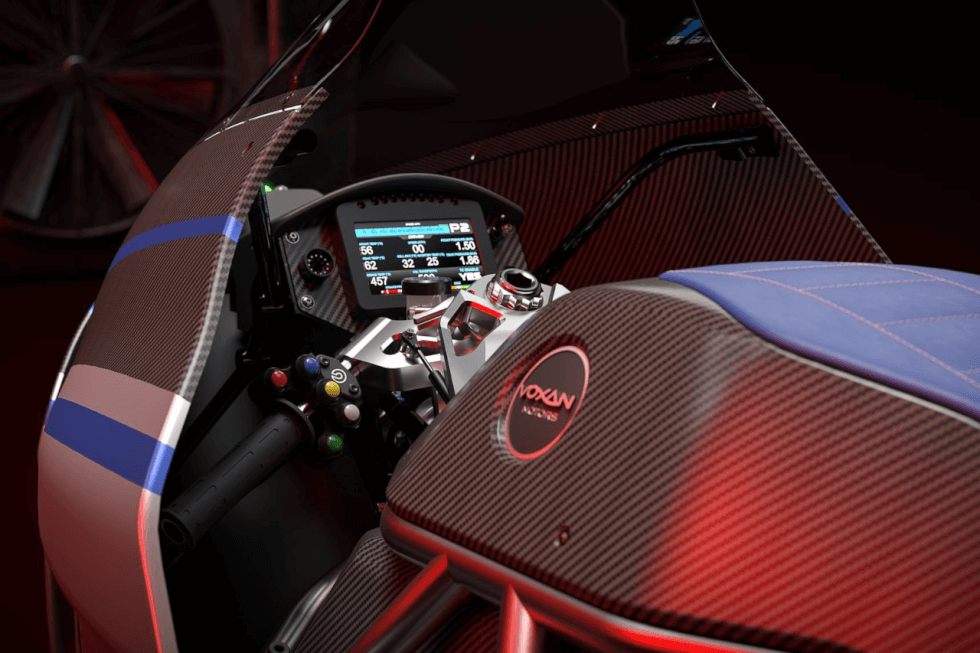 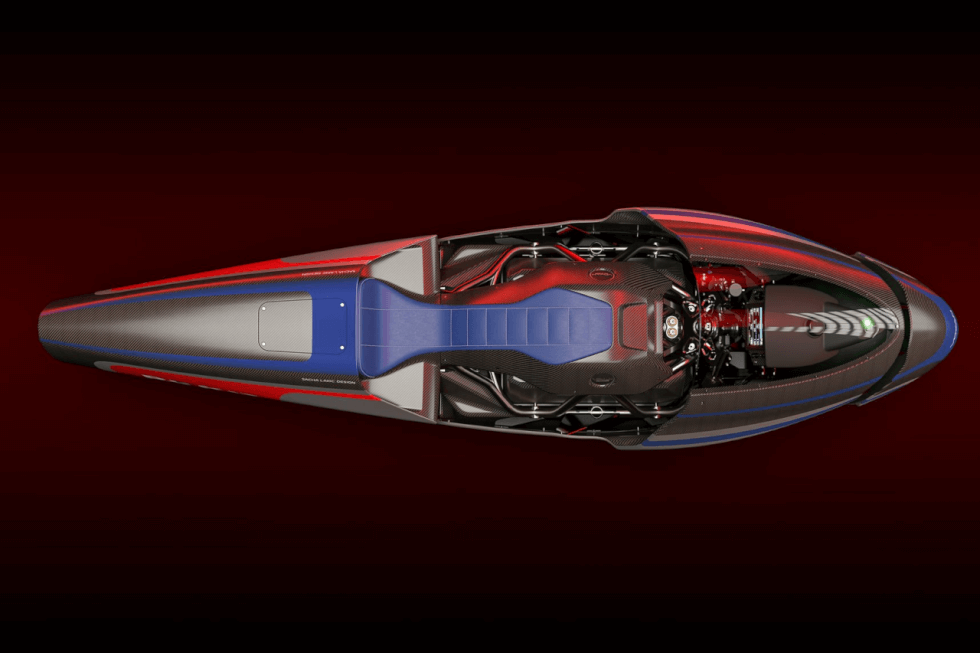 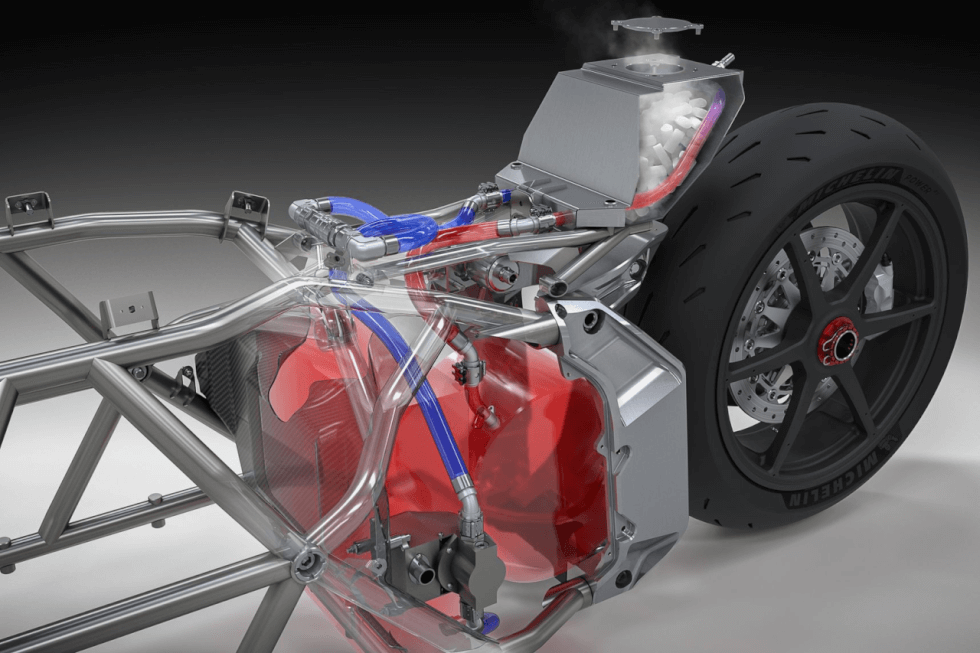