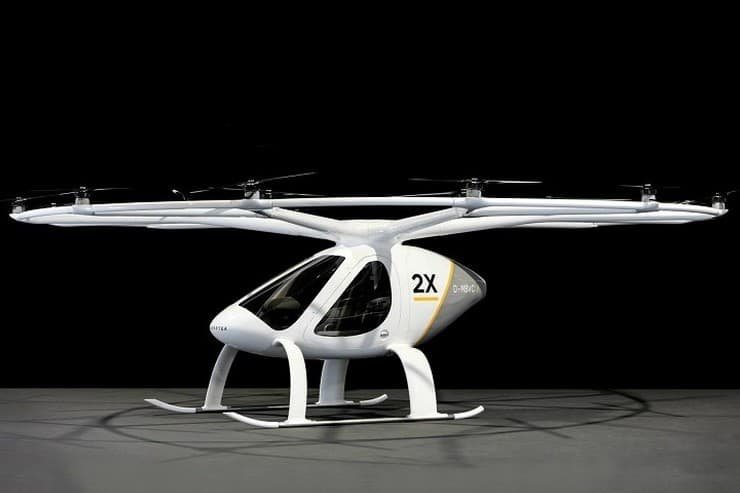 It was just a year ago that German engineering company e-volo launched their first 18-rotor, all-electric Volocopter with a live human onboard. Now, they have used the lessons learned from that machine to make upgrades and revisions, and are releasing the sleeker Volocopter 2 Air Taxi ($TBA) for live testing.

This electric powered aerial mobility machine is designed to carry up to two people safely and comfortably from place to place without the need for a pilot. The Volocopter 2 doesn’t look very different from its predecessor but e-volo assures it is part of an ongoing evolution. The company is already working on preliminary plans to develop a four-seat version.

A new aircraft category is set to be confirmed in Germany next year so that the Volocopter will be accessible for anyone with a Sport Pilot License. Initial testing will be done with a pilot but with the future goal of creating a complete drone aerial taxi service, the ultimate goal is to have the Volocopter 2 fly and navigate for itself. 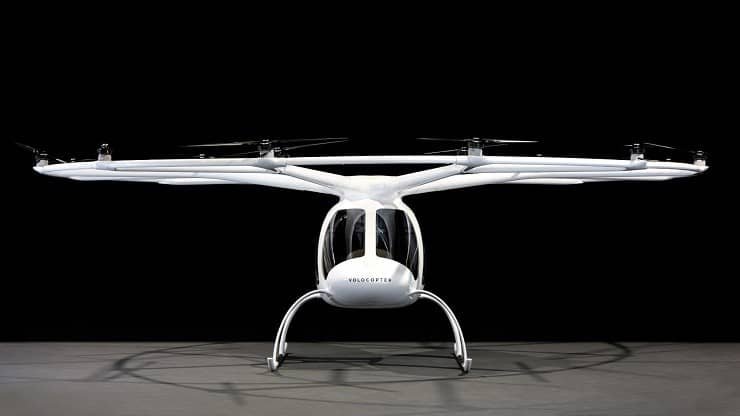 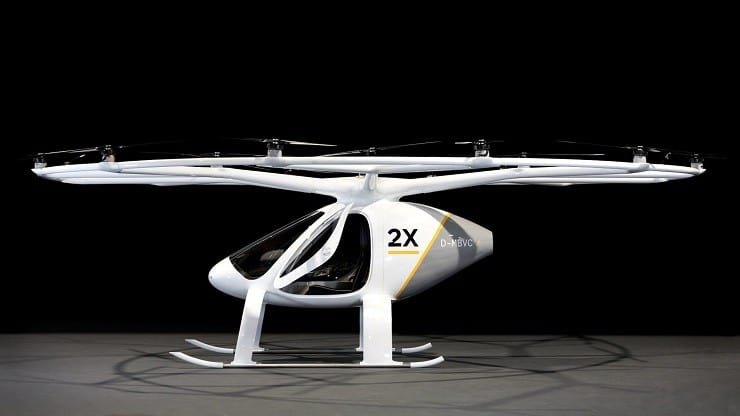 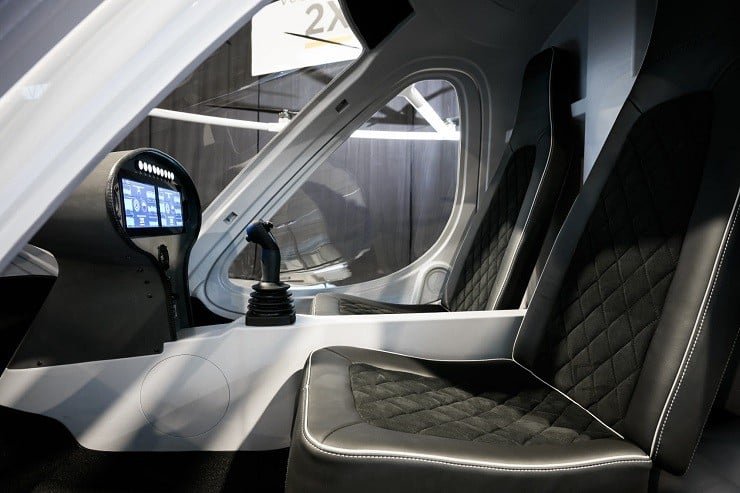 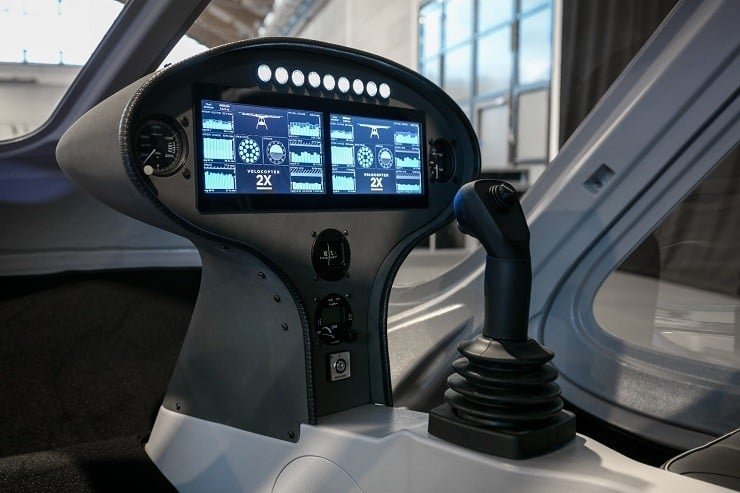 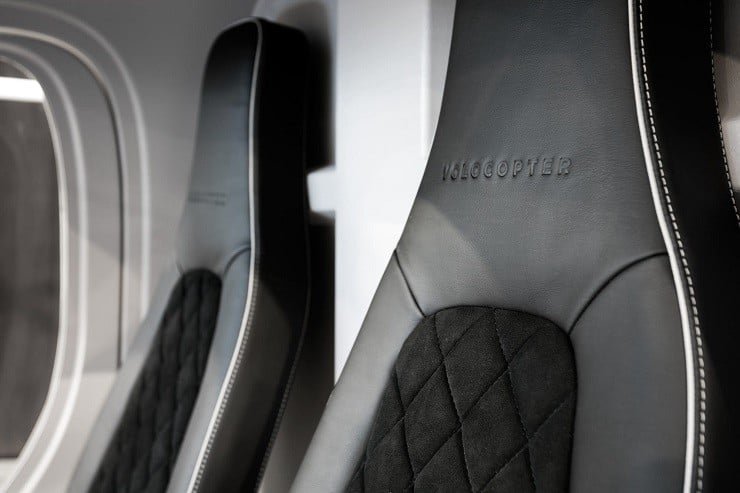