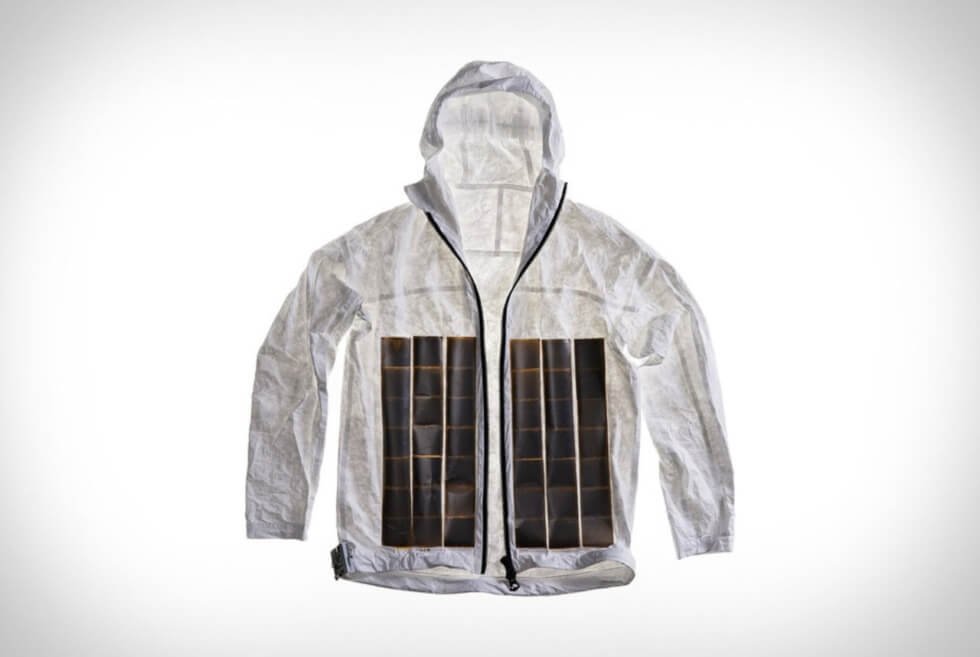 Vollebak may have just discovered a way to turn the invisibility cloak from science fiction to reality. The genius minds behind the label spent three years working with the University of Manchester’s National Graphene Institute (NGI) to come up with the ingenious idea behind the world’s first Thermal Camouflage Jacket, which can make its wearer invisible to infrared cameras.

Suffice it to say that this is no ordinary thermal wear as it is computer programmable using graphene. The front has 42 graphene patches made up of over 100 layers of pure graphene. You can control each patch individually to emit a different level of thermal radiation. They control thermal radiation on the jacket’s surface without changing thermal temperature. This is how it blends into its surroundings and appears invisible to infrared cameras.

To test the effectiveness of the Thermal Camouflage Jacket, Vollebak wrote codes that would allow them to play Tetris in infrared. The outcome, instead of heat radiating from the body, infrared cameras only picked up the pattern of the classic game. The team started by uploading code from the computer to a microcontroller on the jacket.

Vollebak’s Thermal Camouflage Jacket may still be in its development stage. But it’s definitely something advanced and exciting proof of a concept behind invisibility cloaks. 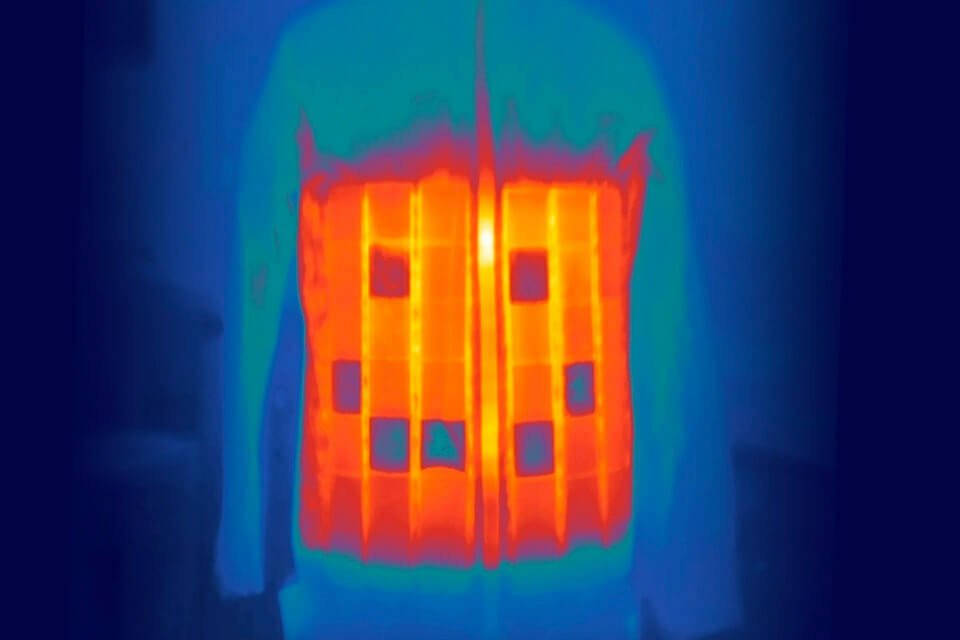 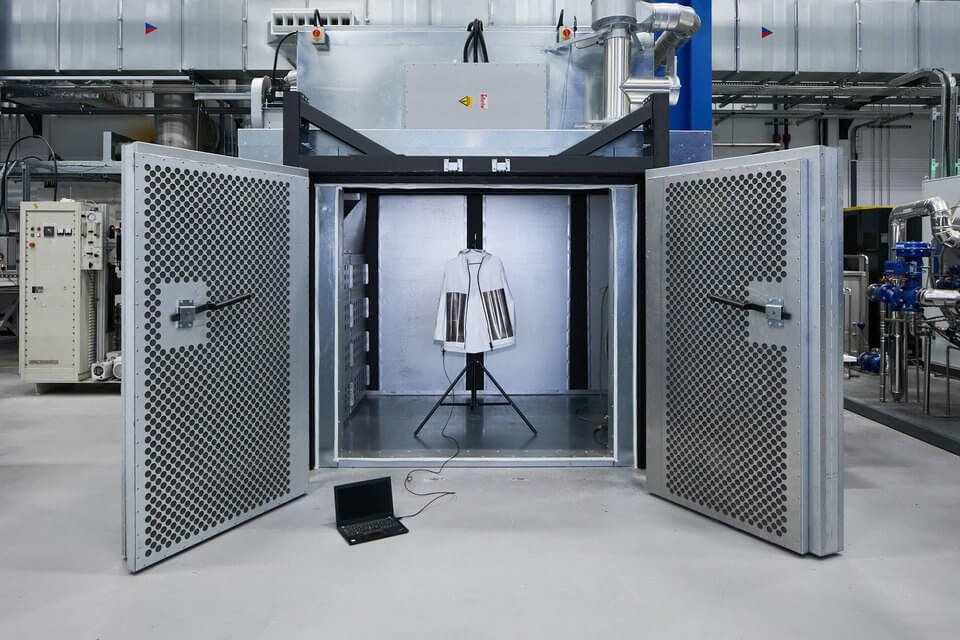 The Naglev Vulcano Boasts A Kevlar Upper And Lining

The Naglev Vulcano shoe uses a one-piece Kevlar wrapped around all of the structural elements, including the lining and the lugs, to make it robust and water-resistant.

The 7" Marine Layer Walk Short is made from a combination of organic cotton, cotton, and Lycra, for a comfortable and breathable construction with just the right amount of stretch and length.