Volkswagen decided a while back that vehicle electrification is going to be the wave of the future. To demonstrate this resolve they have just released the Volkswagen I.D. ($TBA), a fully electrical concept that is slated for a 2020 production release.

Powered by a 125kW motor and batteries that offer a range between 250 to 375 miles (400 to 600 Km) per charge, the I.D. is eager to fill the role the iconic “VW bug” did in the twentieth century as the “People’s Car” as a long-range relatively affordable electric car.

The I.D. will incorporate the company’s new modular electrification kit, and will look very much like its gasoline counterpart, the Golf. Looking only slightly further ahead, Volkswagen plans on offering a “fully automated mode” called “I.D. Pilot,” beginning in 2025. To avoid temptation, when the pilot is engaged, the steering wheel will retract into the dashboard out of the way. 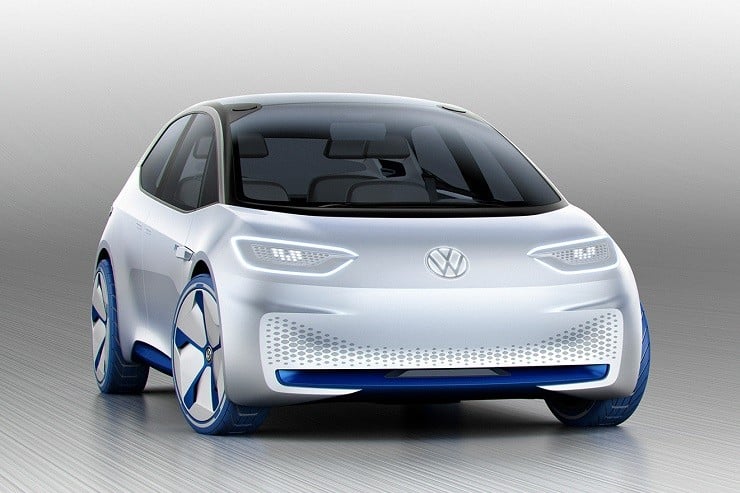 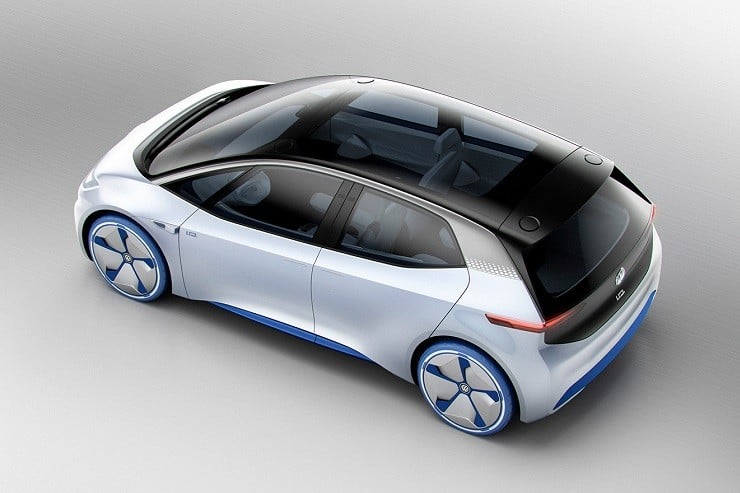 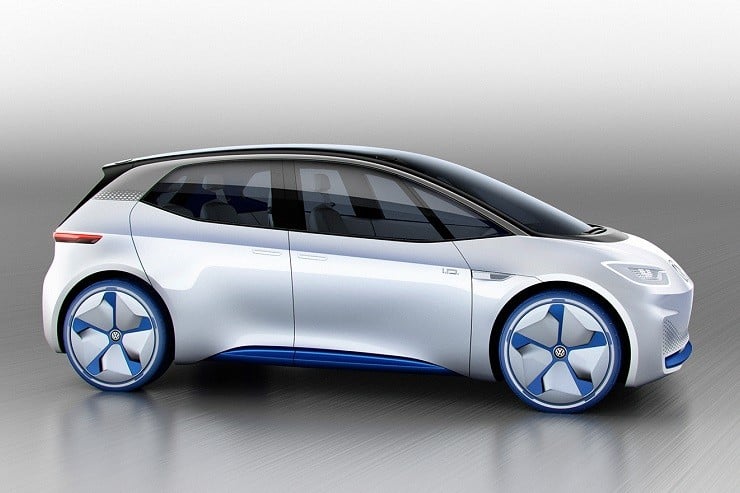 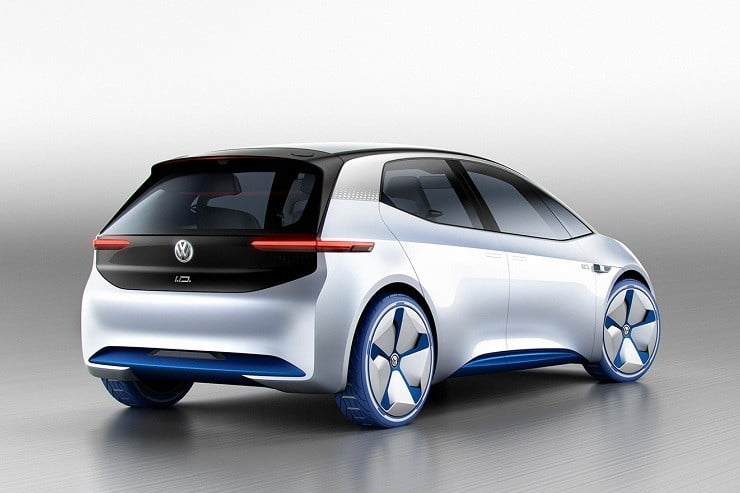 Talking about its unique configuration, T. Fotiadis says that Ultra2 superyacht concept will be relying on an Azipod all-electric propulsion system.

“The Reindeer Eight” version of the Flying Spur V8 is truly a magnificent sight to behold as Bentley Mulliner crafts this one-off for a one special celebrity.

To meet the demands of its discerning clientele, Bentley is offering the Flying Spur V8 with outstanding customization options to make each unit unique.