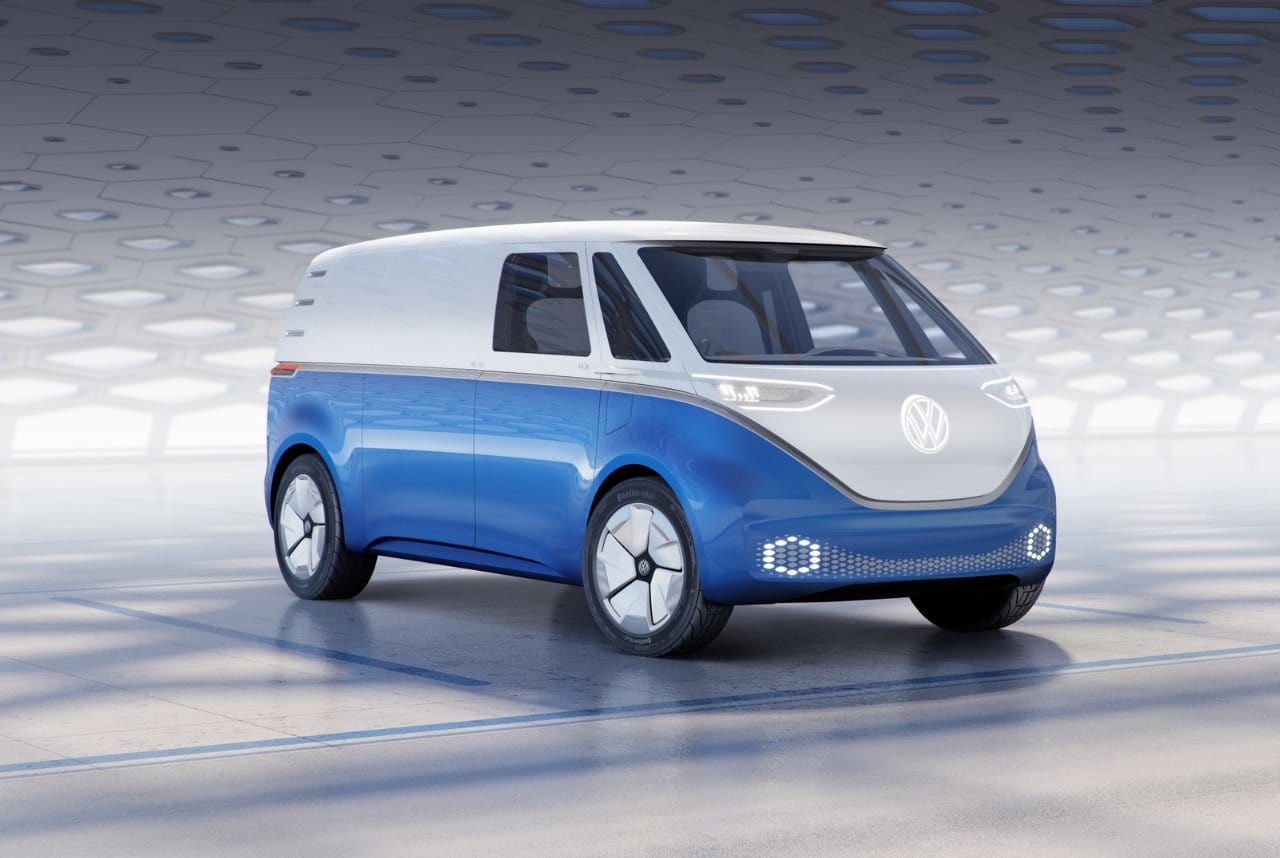 Volkswagen recently took us for a rollercoaster ride when it made some major announcements regarding its products. At first, we were saddened to find out that the carmaker plans to temporarily discontinue its Beetle model. Yet, we were likewise hyped for its upcoming retro-inspired I.D. Buzz Concept that brings interesting memories of the mid-1960s van and Scooby-Doo. It seems that the ride’s not over yet, because the brand just revealed another variation called the Volkswagen I.D. Buzz Cargo.

Up front, the second model appears to be an exact replica of the regular I.D. Buzz, however as you shift your view to the rear—you’ll notice that it’s missing some windows—yet, both are noticeably a stylish homage to the original flower power van.

This delivery van concept is likewise run by an electric motor that draws its power from a 111kWh lithium-ion battery pack. Since the vehicle is still in its concept stages, we can expect that some changes might happen down the line. Nevertheless, VW projects that a single charge can offer a range of up to 342 miles. Moreover, the roof will integrate solar panels to soak up the rays for an additional 24 miles. Now, this is exactly what the hippie movement would’ve have wanted in a van in our opinion. Volkswagen projects that the I.D. Buzz Cargo will hit showrooms by 2022. 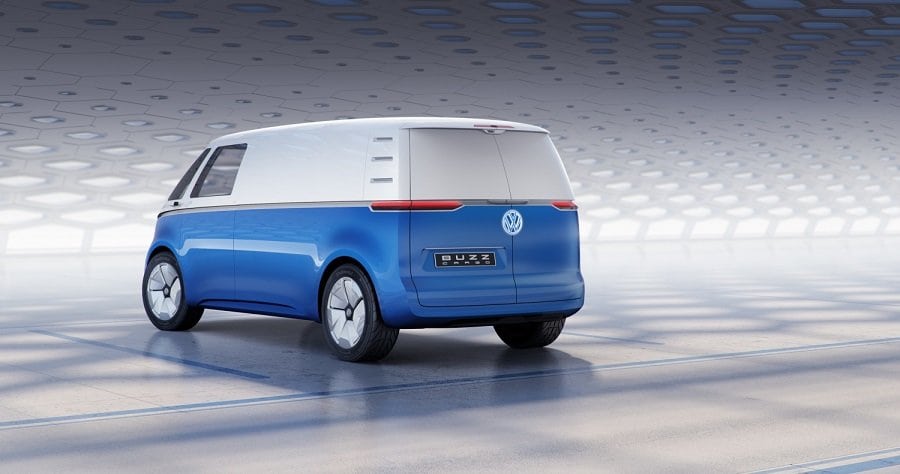 Desklab’s 4K portable monitor is awesome for productivity and gaming

The Punch E-Bike cuts on the frills to render elegant aesthetics and a compact motorcycle that can be stored nearly anywhere and run up to 110 kilometers.

With the help of LG Calibration Studio, users can fine-tune every aspect of the UltraFine Display OLED Pro according to their requirements.

Talking about its unique configuration, T. Fotiadis says that Ultra2 superyacht concept will be relying on an Azipod all-electric propulsion system.