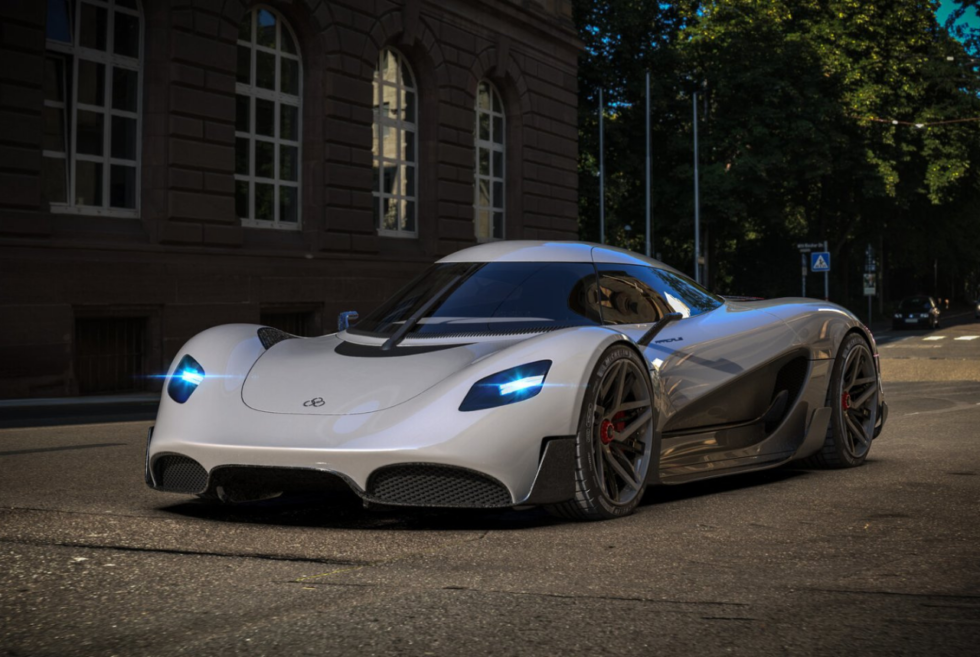 With all the buzz surrounding all-electric supercars and hypercars eventually dominating the scene, some of us are forgetting about another source of clean energy for automobiles. Experts are quick to point out that hydrogen fuel cells were considered the next big thing. Still, with many renowned brands opting to go with batteries instead, it’s facing an uphill battle. Viritech wants to change that perception with the Apricale.

Doing our own research, sources indicate that hydrogen fuel cells are currently not as feasible as batteries. First off, there is the issue of safety due to its highly combustible nature. This means refilling stations are few as supply is likewise low.

Also, its mass production processes far from being eco-friendly. Viritech still hopes to introduce the Apricale as the world’s first hydrogen hypercar. The company clarifies that it plans to match the popularity of battery power in order to address climate change.

“With an F1-derived engineering culture, focussed on agile innovation and the creation of valuable, licensable IP, our business model is to design, prototype, test, and license our technologies to global OEMs and Tier 1 suppliers,” the firm said in a press release.

Virtitech is targeting an output of 1,100 horsepower but is not sharing other specifications for now. Images show beautiful aerodynamic curves and a gullwing door configuration for the Apricale. In one of the photos, there’s also a truck trailer that’s possibly also running on hydrogen fuel cells.

The manufacturer plans to build only 25 units of the Apricale which will sell for $2 million each. Buyers can expect to receive their hydrogen hypercars before 2023 ends. On the other hand, with the rate that battery systems are innovating, alternative sources of energy are now playing catch up. 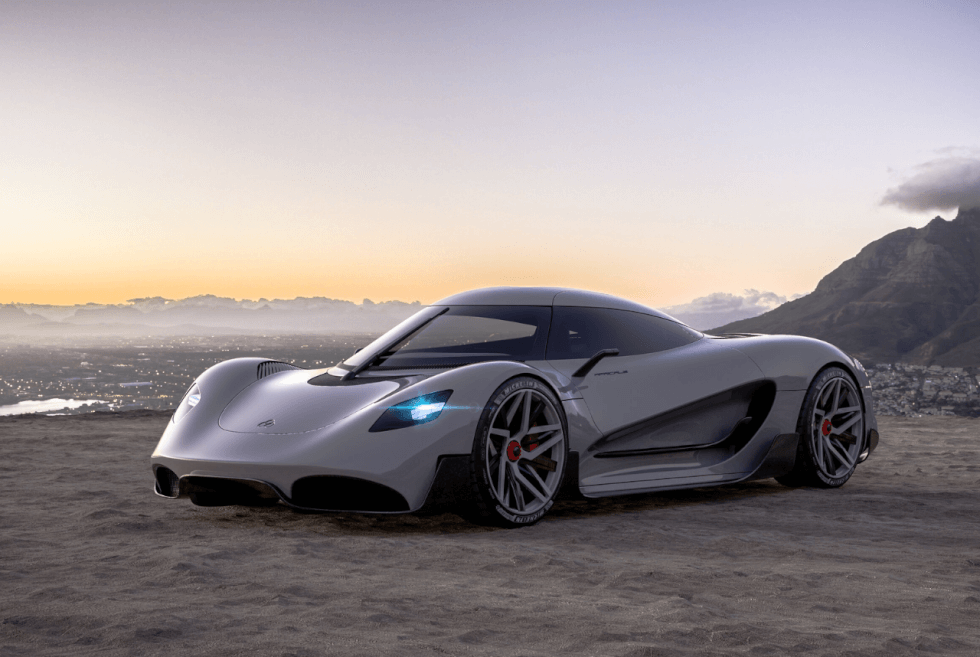 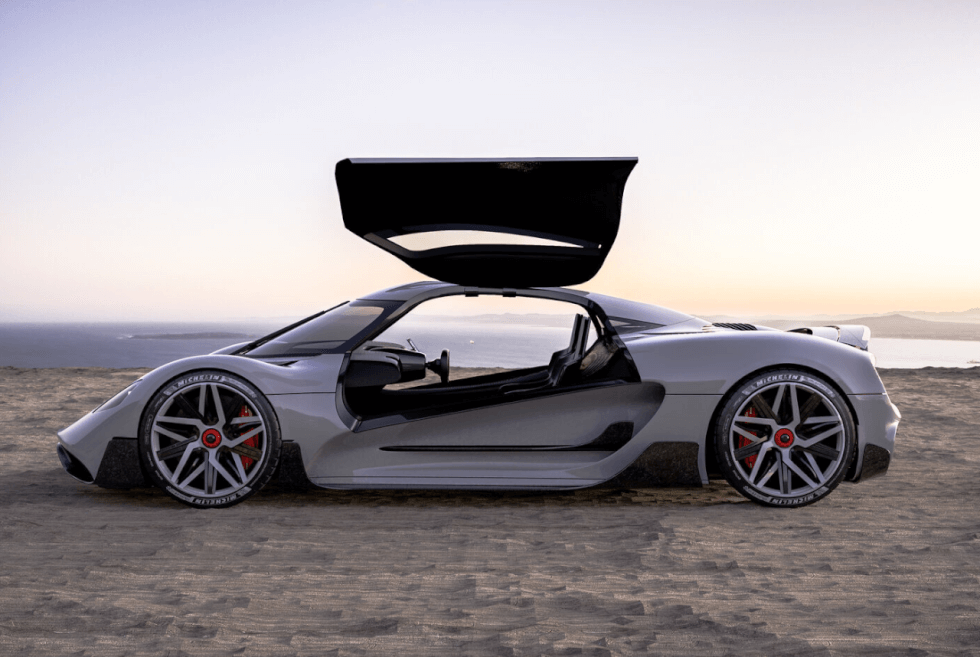 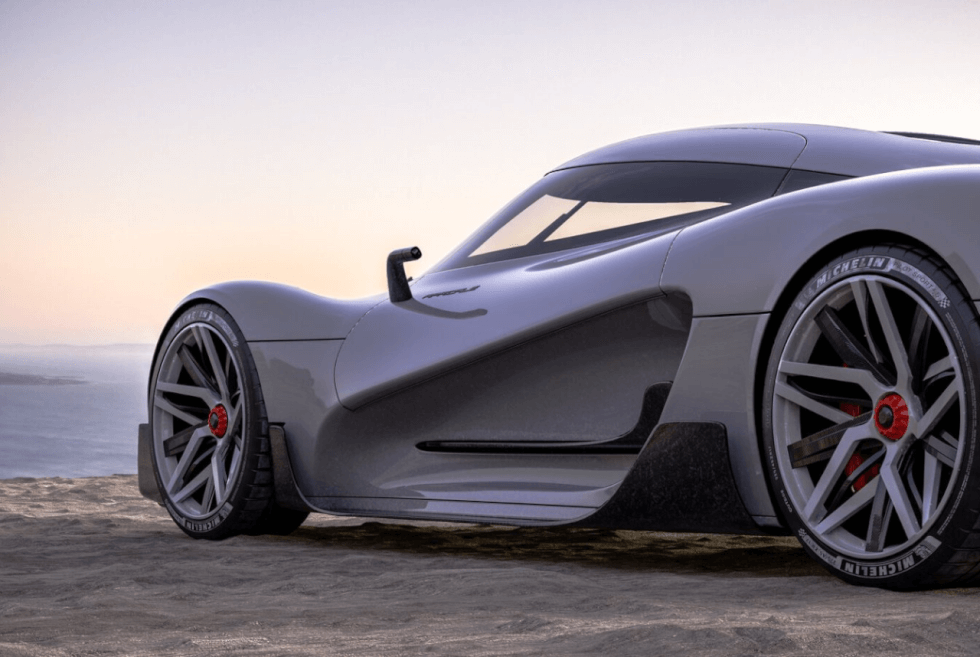 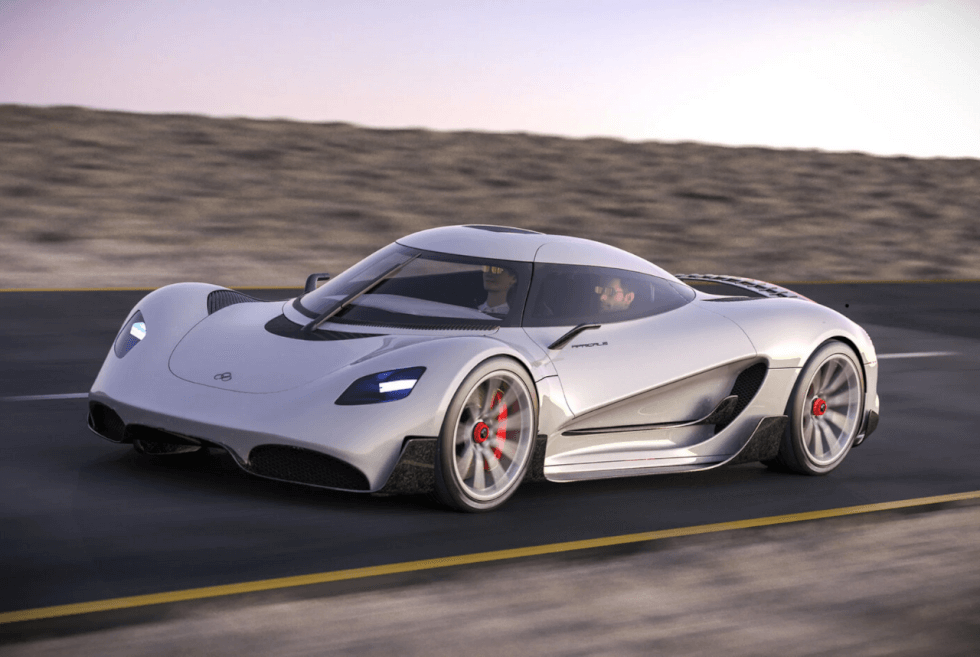 Cyclists who prefer a minimalist silhouette to bike storage will love these designs from Riders Gonna Ride which range from stands to cabinets.

According to Piasecki, the dynamic rotor system of the PA-890 dramatically improves efficiency and range to cut operating costs by 50%.

Premium bespoke elements alongside powerful performance make the 2022 Defender V8 Carpathian Edition a luxurious sight to behold and a pleasure to drive.