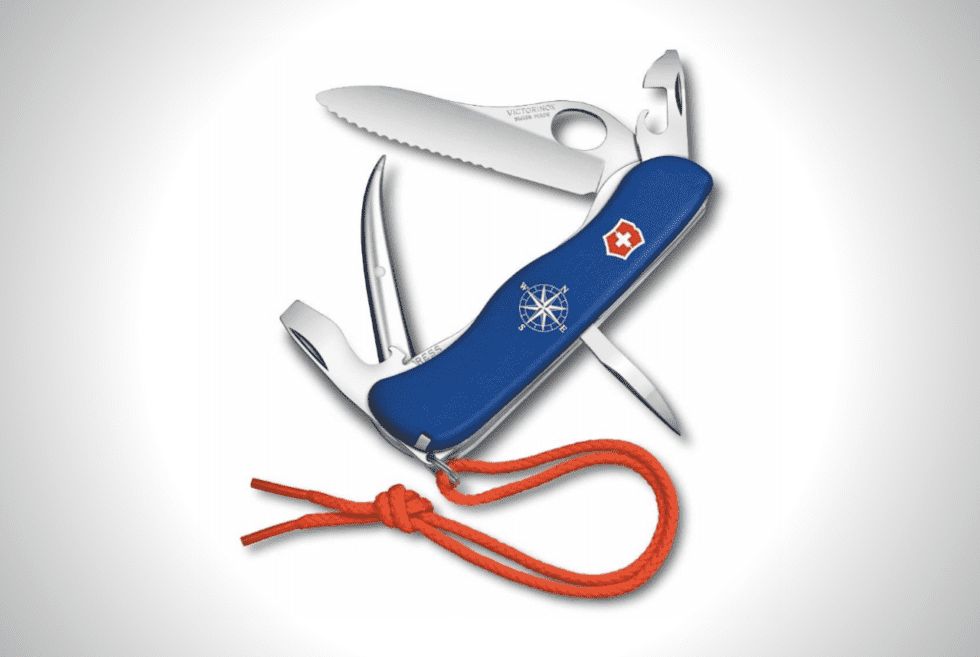 Victorinox has rightfully made a name for itself in the everyday carry community. They’ve created some of the most reliable folding blades and multi-tools in the world. Now it has come up with a new offering that’s as robust and appealing as its entire lineup. Its latest is one for and inspired by sailors, called the Victorinox Skipper Pro Swiss Army Knife.

There’s a large serrated blade, a lockable 5mm screwdriver (and a 3mm one for good measure), a wire stripper, a can opener, a marlin spike, tweezers, a toothpick, a key ring, a bright orange lanyard, and more. Simply put, the Skipper Pro provides the capabilities of a full ship’s crew in the palm of your hand. It has everything you need to tackle knotty problems and stubborn shackles.

Suffice it to say Victorinox isn’t messing around here. To prove that its Swiss knife is the best sea companion you will ever own, it’s throwing in lifetime warranty service. We’re pretty sure you won’t need that anyway. You can get the Skipper Pro Swiss Army Knife now for just $90. That’s an incredible value for your money. It doesn’t matter if you’re the type of person who easily gets seasick. Chances are you’re gonna find some of the tools in there still useful for everyday case uses. 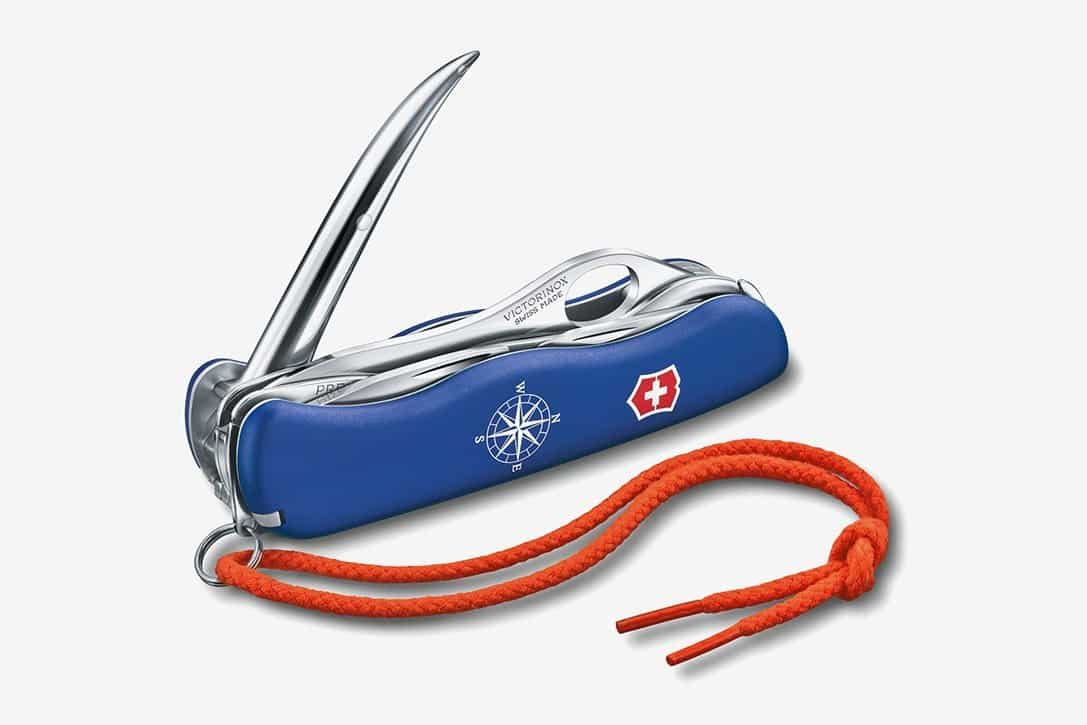 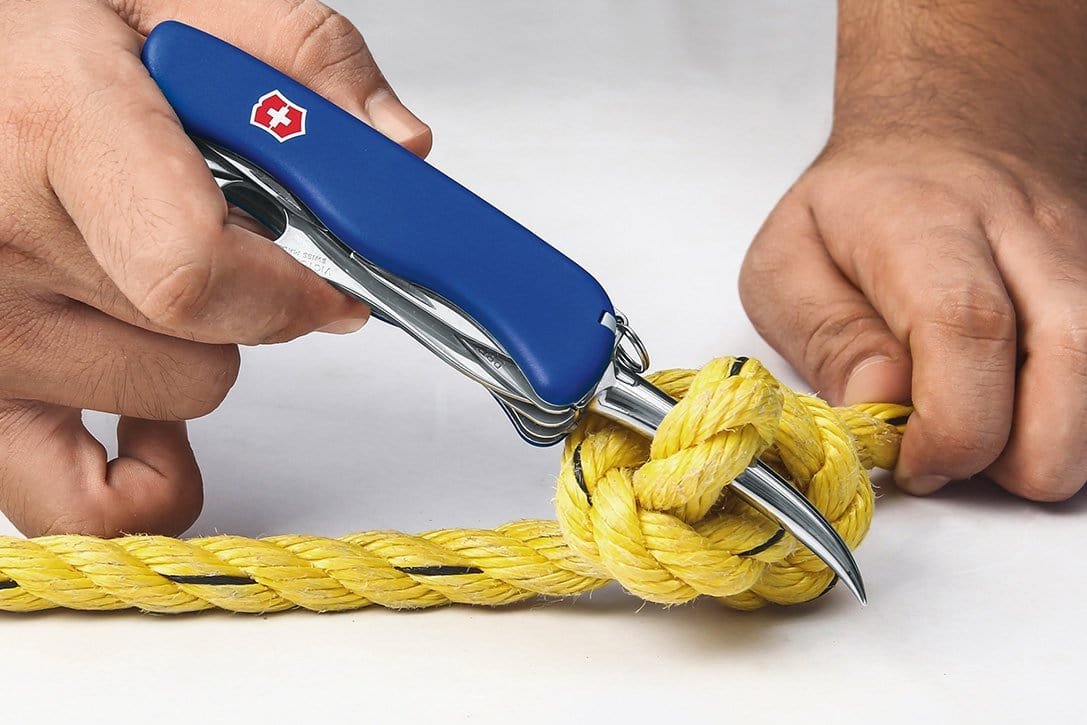 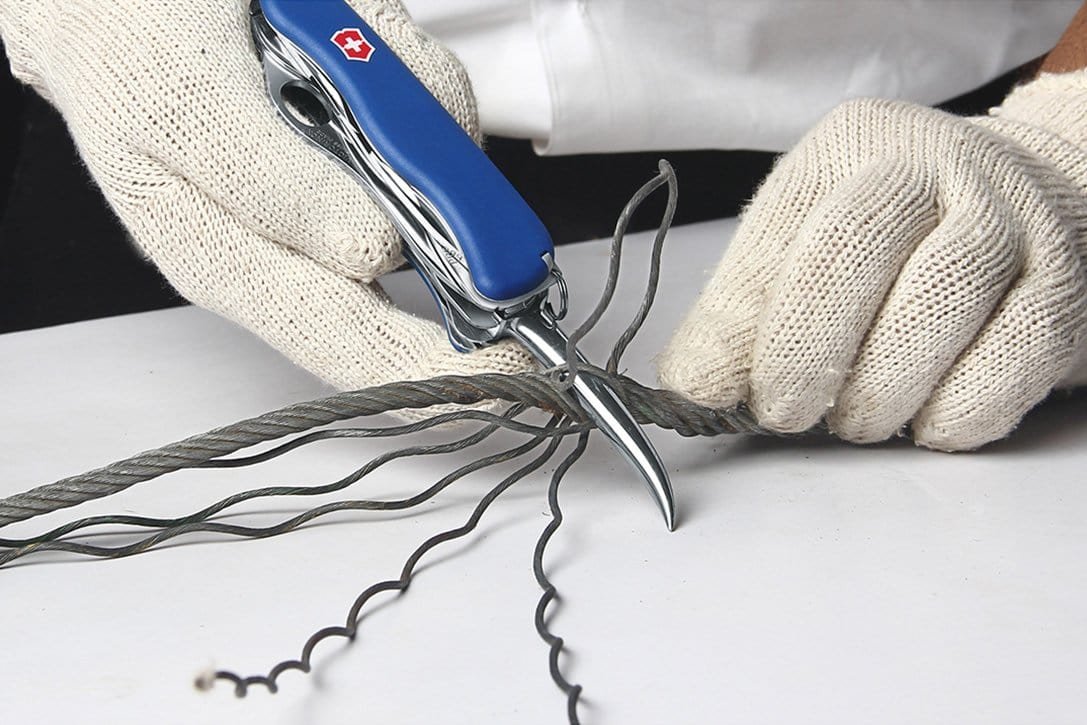 The James Brand Updates The Barnes Knife With Damasteel Blade

The James Brand's the Barnes pocket knife now comes in a Damasteel Hakkapella DS93X blade and Micarta inserts for a grippy handle.

To give you a solid grip on the Huckberry Standard Issue Split Tone, Nocs Provisions covers the exterior with textured ridges.