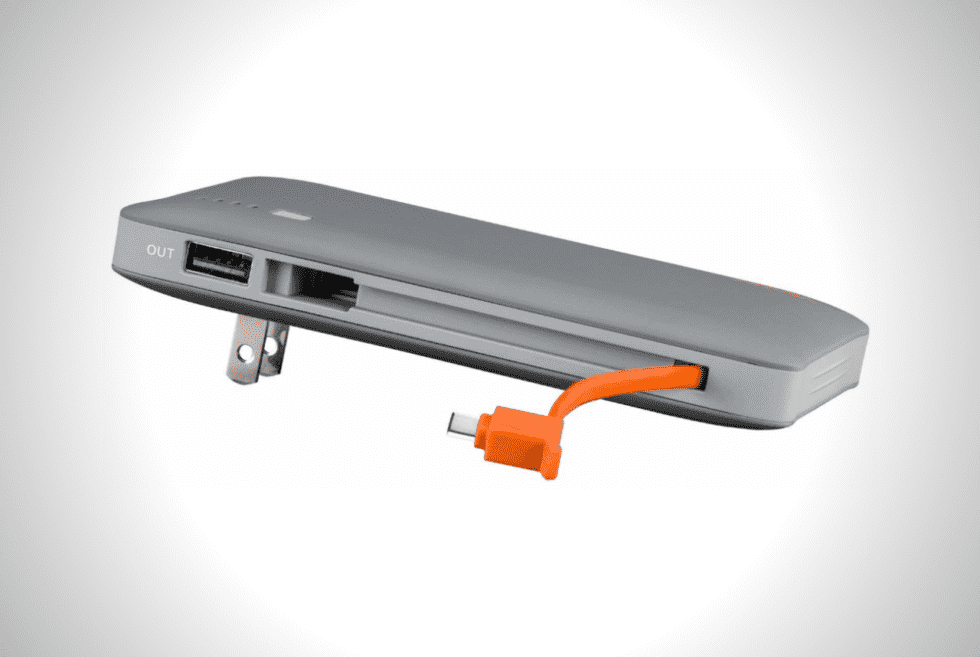 Ventev’s Powercell 6010+ power bank packs 6,000mAh of backup battery power to make sure you don’t run out of juice while on the road. These days, it’s bonkers not to lug backup power with you, and if you’re just getting acquainted into the world of power banks, the Powercell 6010+ is likely the only thing you’ll ever need for the long term.

Everything you need to charge your phone is built right into the power bank itself. There’s a USB Type-C cable built into the side alongside an extra USB port for output, not to mention fold-out outlet prongs that let you plug the pack directly into the wall to recharge it.

The Powercell 6010+ boasts 12W of total output, and because of this, you can charge two device at once. It’s relatively the same size as any run-of-the-mill power bank, meaning you can easily store it in your bag or even your pocket.

The only possible downside to this power bank is that its prongs won’t work everywhere, particularly in European territories that don’t use North American-style wall outlets. And the package doesn’t include an adapter so you’re on your own if you travel to another country and find that the built-in prongs aren’t compatible.

But that’s a minor setback to an otherwise excellent backup battery solution. It’s got all the ports you’ll ever need, it can pack a hefty amount of juice, it’s basically the perfect form factor for a power bank — not too tiny yet not a bulky monstrosity — and at just $50, you don’t ever have to worry about running out of power on the go. 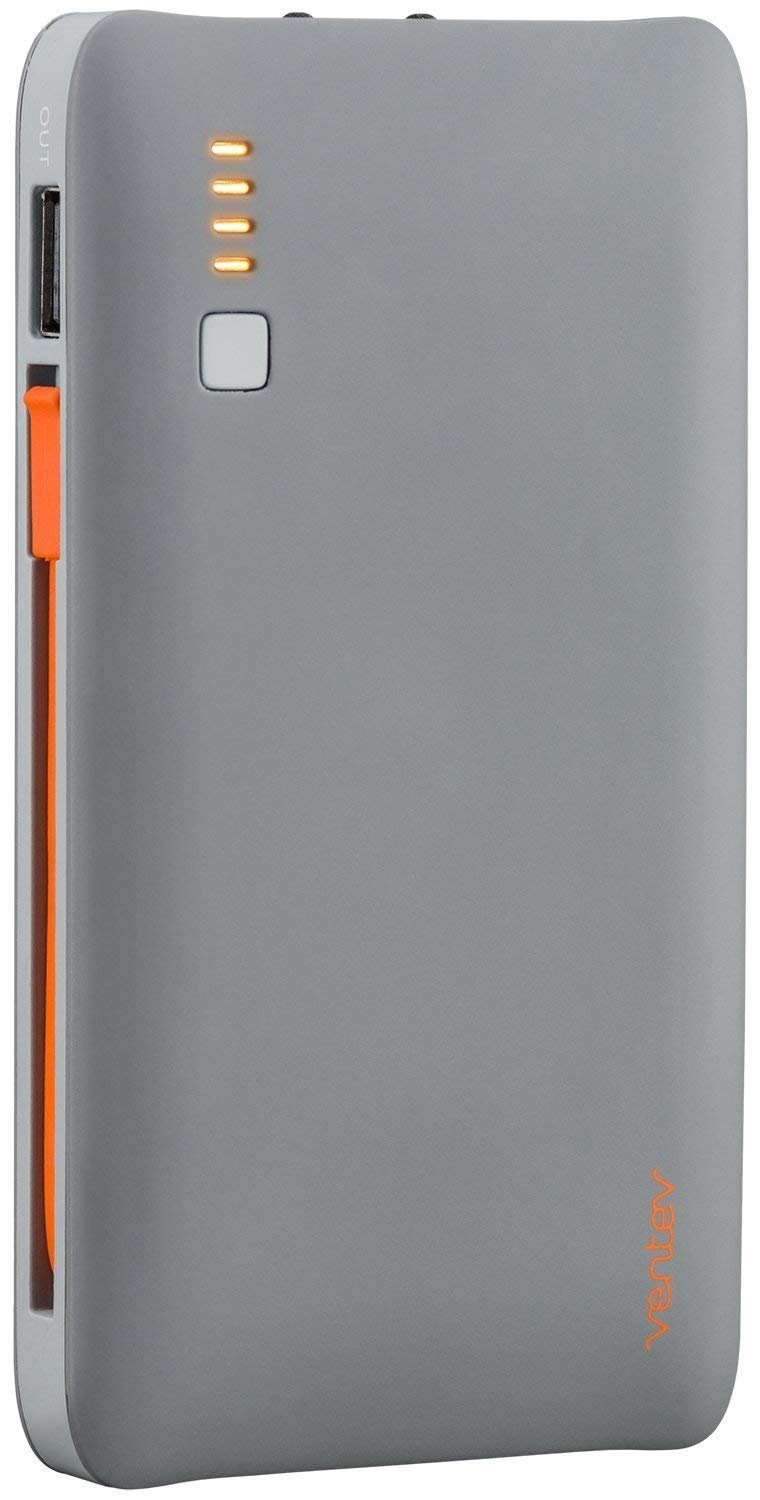 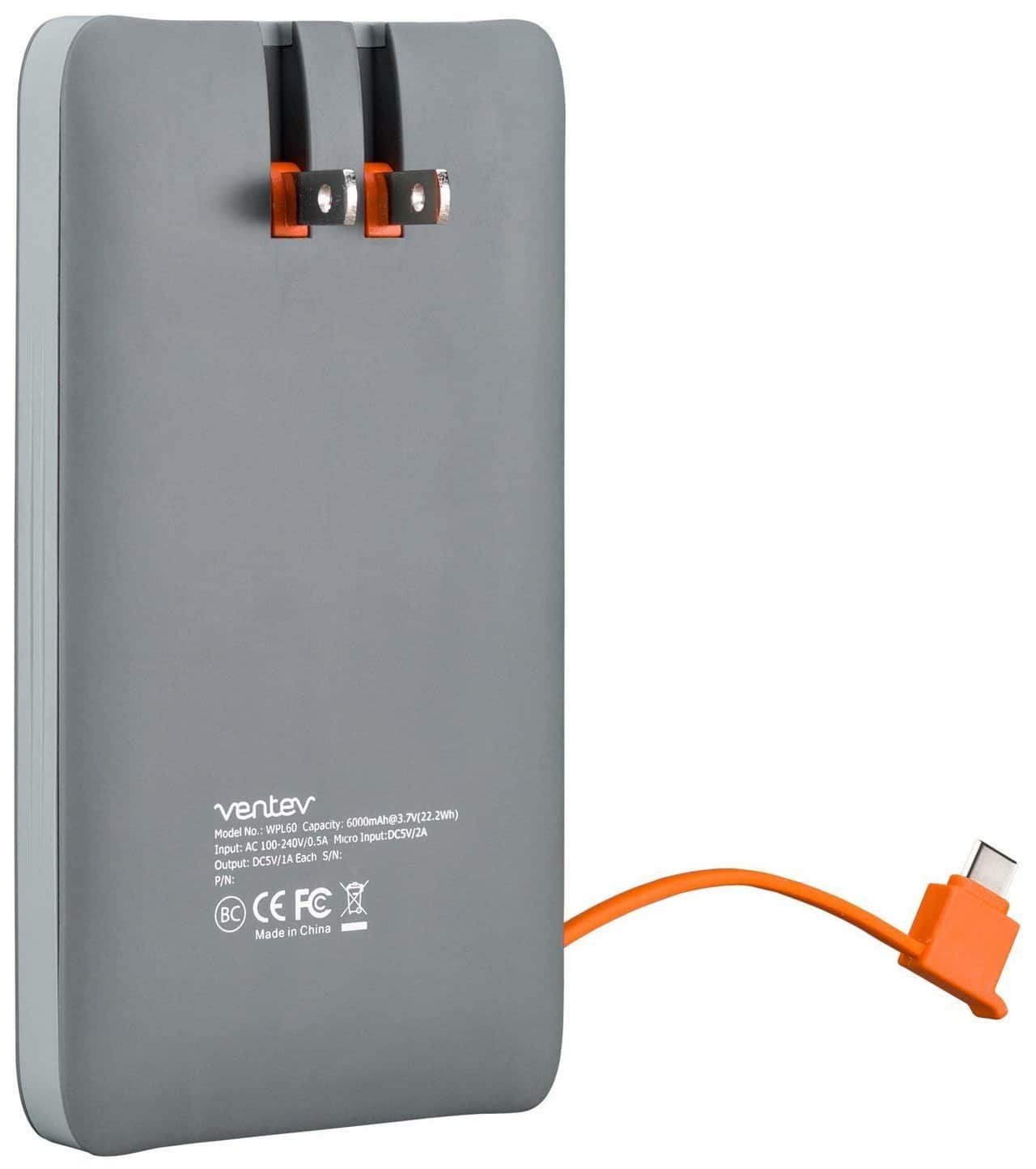