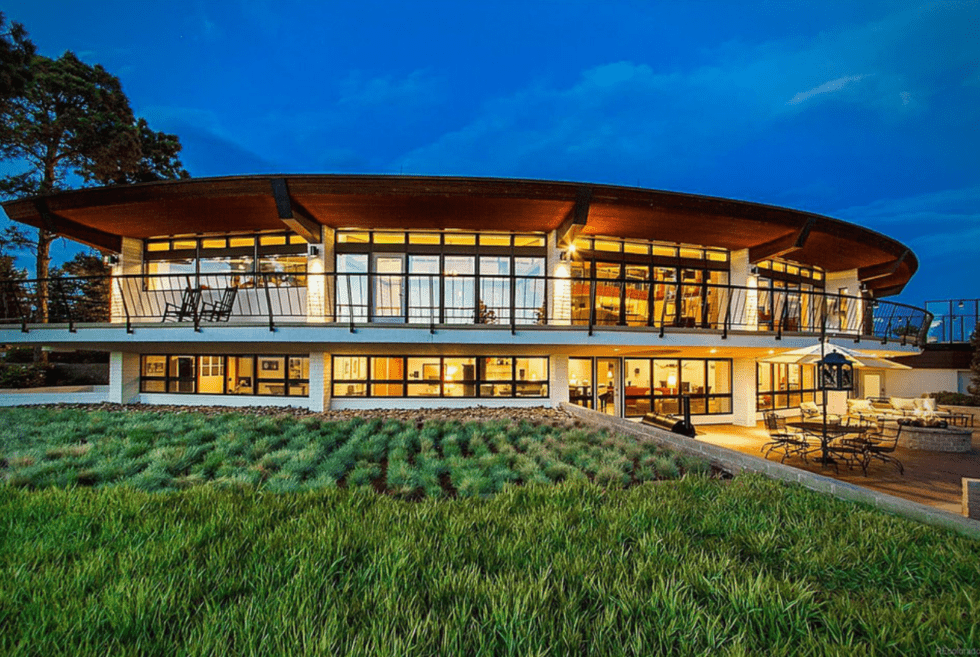 This massive abode consists of 7390 SF steel I-beam, concrete, and brick. Not the most conventional of combinations, sure, but just fitting for a not-so-typical structure. The Ventanas House sits within a perimeter of lush greenery, and you can only access it via gated security.

Suffice it to say that this super exclusive house is architectural wonder, fitting of its insular placement on the map. It’s not a terribly isolated house, though. Quite the opposite, actually. In fact, the Ventanas House got that name after its 300 windows. Walter S. White designed it, by the way — nope, not that Walter White you’re thinking off. He’s actually Frank Lloyd Wright’s protege, and as this house clearly shows, Wright rubbed off on White aplenty.

The quarter-circle house curves around its hillside plot and is angled to take in the panoramic scenery enveloping the residence. You’ll find Douglas fir ceilings and slate floors throughout, in addition to an outer arc made entirely from windows.

There’s also floor-to-ceiling glazing that inundates both levels with enormous light while offering unbeatable views of the Pikes, Spanish, and Caribou Peaks. If you want a change of scenery, there’s a 900-square-foot Japanese-style sun house inside the property, for good measure. If you get sick of that, too, head to the rock garden. Or the putting green. If all else fails, there’s always a regulation tennis court to tickle your athletic fancy.

Make sure to hit the link below to find out more information. It’s everyone for the taking, provided they can shell out $2,500,000. 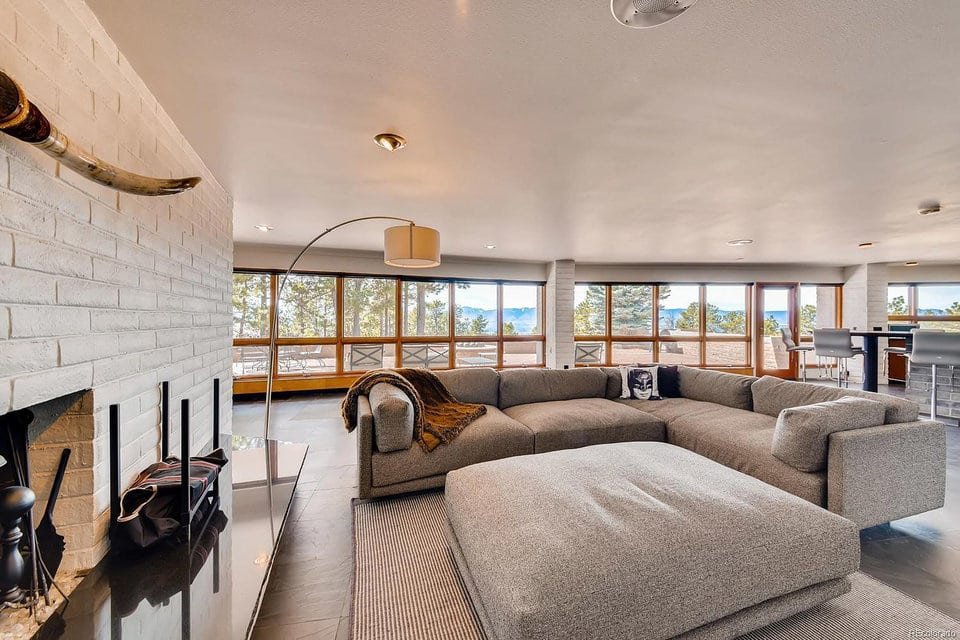 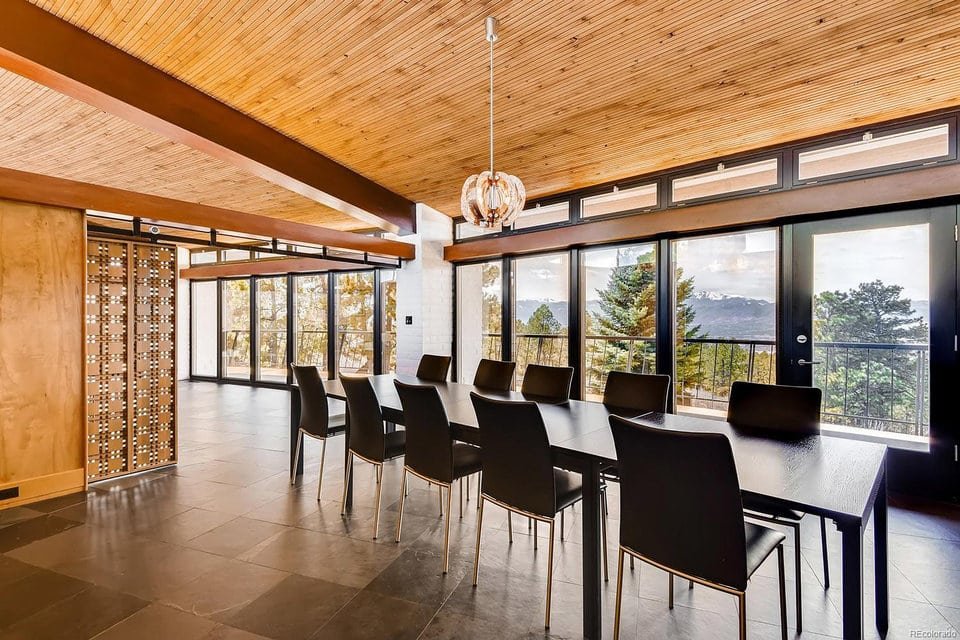 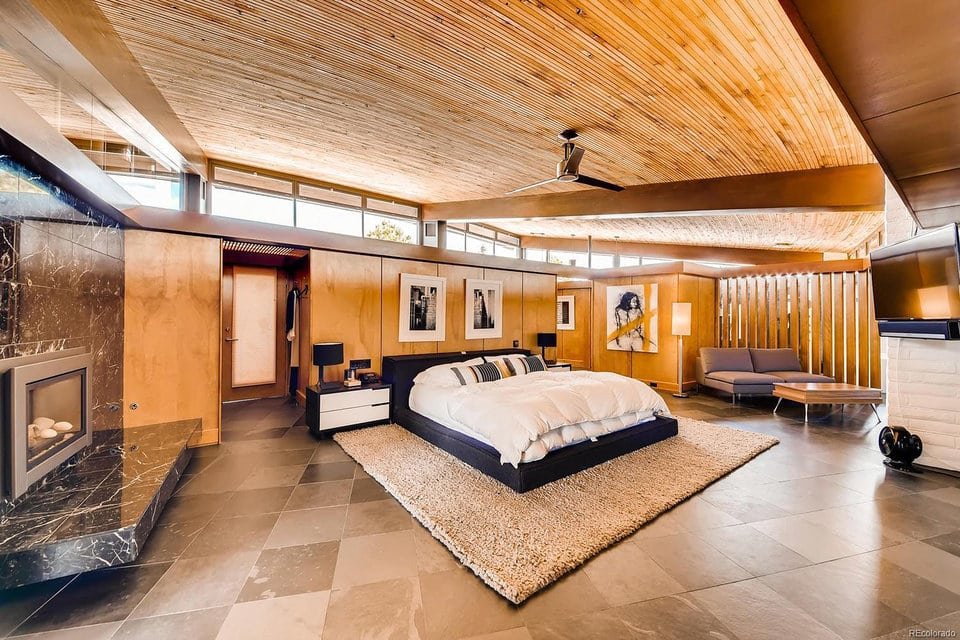 The 273 Swifts Station Drive is a wonderful and exclusive getaway for folks who prefer to reconnect with nature in opulence.

A playwright and filmmaker bought a rustic home in England which was given a modern retouch by Invisible Studio.

C.F. Møller Architects’ Villa Aa Is A Home That Blends With The Land’s Topography

C.F. Møller Architects designed the Villa Aa house to conform to the topography and with a majestic view of the Oslo Fjord.