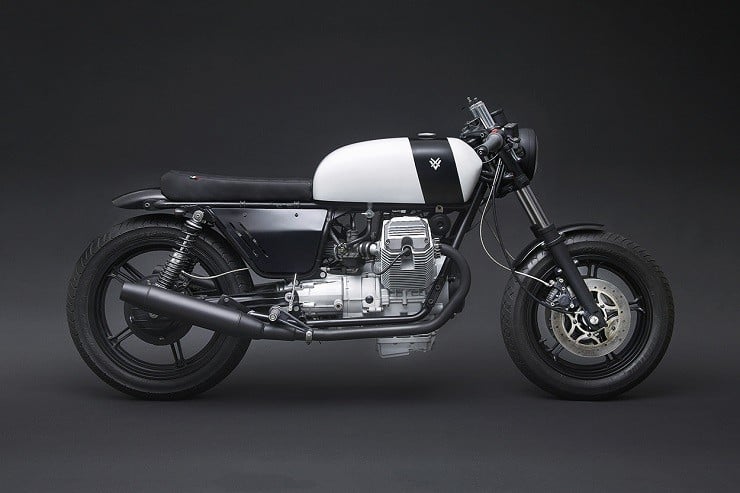 Of all the bikes suitable for customization, few have ever considered the Moto Guzzi V75 a go-to model.  Fortunately Stefano Venier of Venier Customs in Brooklyn, New York has taken the V75 to new heights with this second of a proposed series of seven he calls the “Corsaiola.”

Roughly translated to mean “speedy” this new reincarnation of a 1989 model V75 can now hold its own with 60 horsepower at its command.  The four-valve, 750cc engine has been combined with a new Mistral exhaust, the rear shocks are Ikon, and the brakes are much more efficient with the addition of stainless steel lines and more modern controls.

The original, and somewhat gawky, gas tank has been replaced with hand-made aluminum bodywork and a custom seat which features the Venier signature recessed LED taillights in the seat.  This custom  Moto Guzzi V75 still rolls on the stock 16″ front and 18″ rear wheels but the suspension has been tweaked to give this café bike a much smoother ride.   [via] 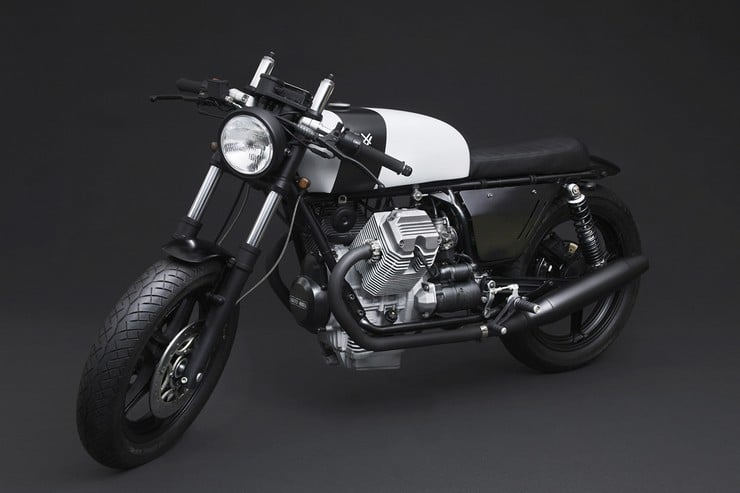 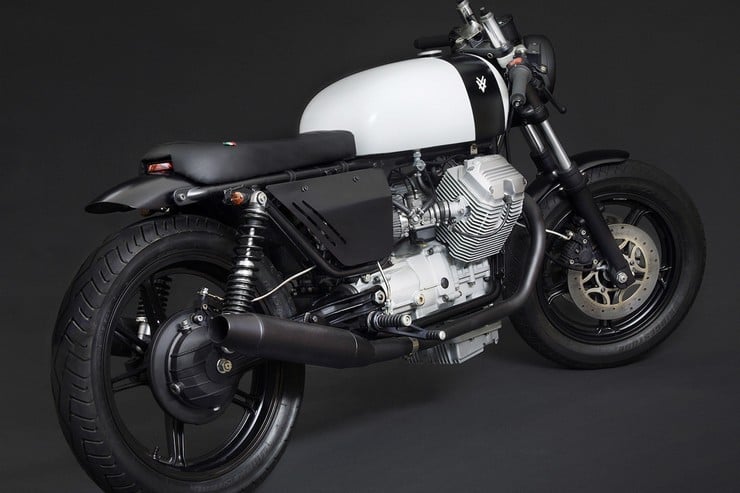 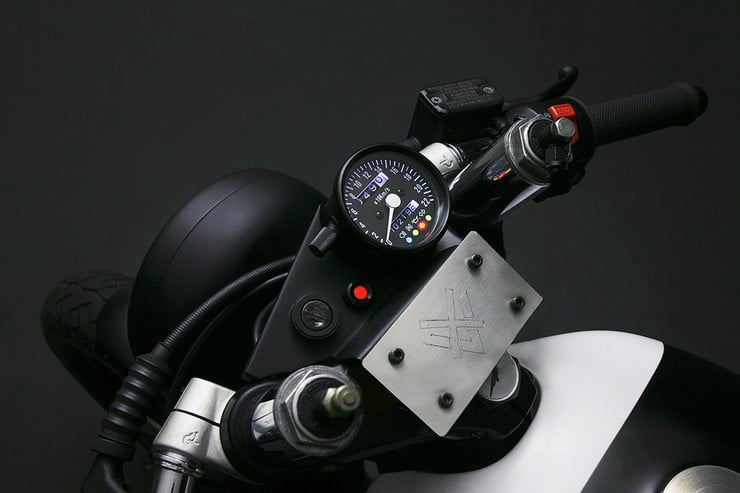 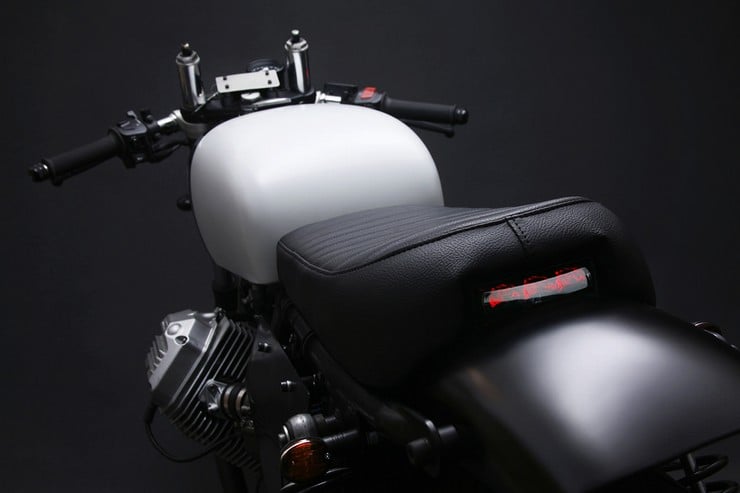 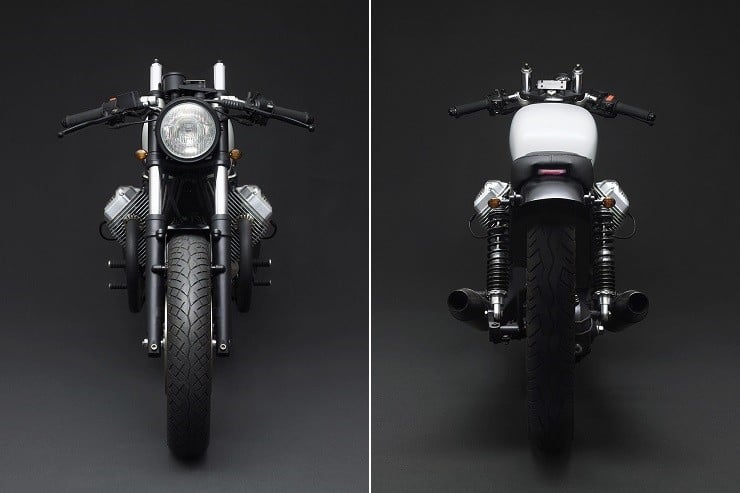 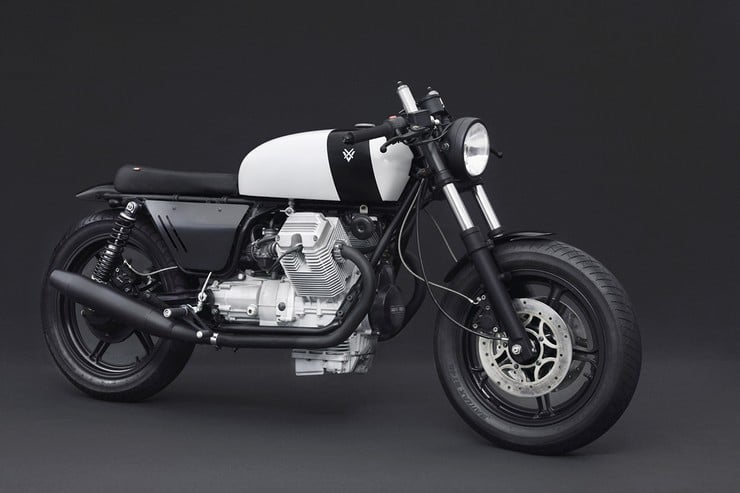 To ensure that the 993 EVO-21 squeezes out every bit of power without compromise to handling, a number of aerodynamic adjustments are available.

Even though the A-Team 1983 GMC Vandura in question was never on screen, it still remains a prime item for collectors that is in excellent condition.

5 ATV Maintenance Tips to Keep Your Machine In Great Condition

Maintaining your ATV is an integral part of owning it. If you find the maintenance part challenging, the tips above will surely help you.