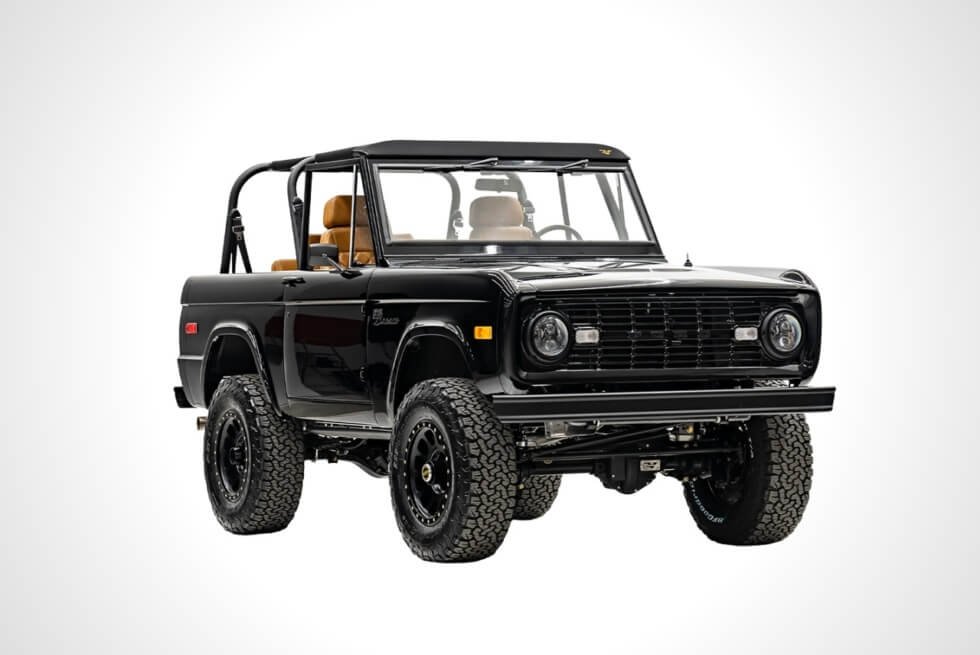 Even with the lengthy absence from the motoring scene, the interest surrounding Ford’s Bronco never waned. For years, fans have been calling for its return since its production was halted in 1996. In 2020, the American carmaker finally announced a new model. Meanwhile, Velocity Modern Classics shares a Midnight Edition for a 1973 model year restomod.

Despite the warm reception of the latest Bronco, people still have a soft spot for the old-school silhouette. The demand for older machines is a market the Florida-based shop is happy to cater to. What’s great about their lineup is that each example is more than just an aesthetic revamp. The contemporary upgrades mean your ride is ready for anything.

The 1973 Ford Bronco Midnight Edition owns up to the designation with a striking blackout ensemble. Velocity Modern Classics notes that the original chassis accommodates a fresh powertrain. Under the hood is a 5.0-liter Coyote V8 crate engine mated to a 4R70 automatic gearbox. It also sports a custom serpentine system, performance exhaust, and headers.

Its setup places the output at around 430 horsepower, which should please eager buyers. The 1973 Ford Bronco Midnight Edition has a six-point roll cage and a safari top. The dark shade Velocity Modern Classics uses for this build is Tuxedo Black Glasurit. It also gets new glass and weather seals to prevent moisture ingress.

To the front are JW Speaker LED headlights with matching bumpers on both ends. Open the doors and black power steps deploy to facilitate your entry. The interior is upholstered in leather with double-diamond stitch patterns on the seats. The 1973 Ford Bronco Midnight Edition will cost you $264,000. 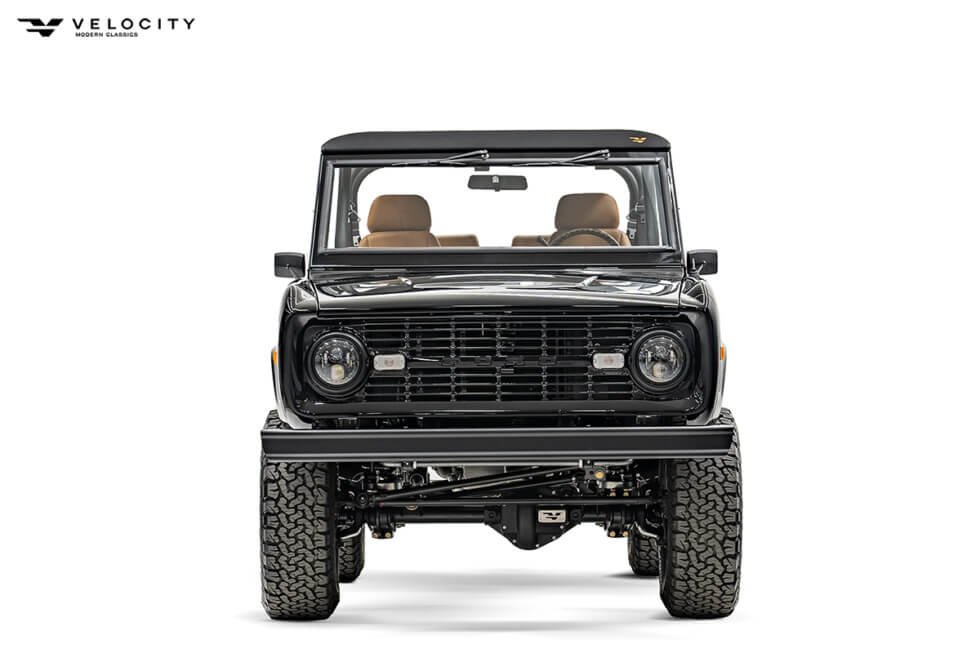 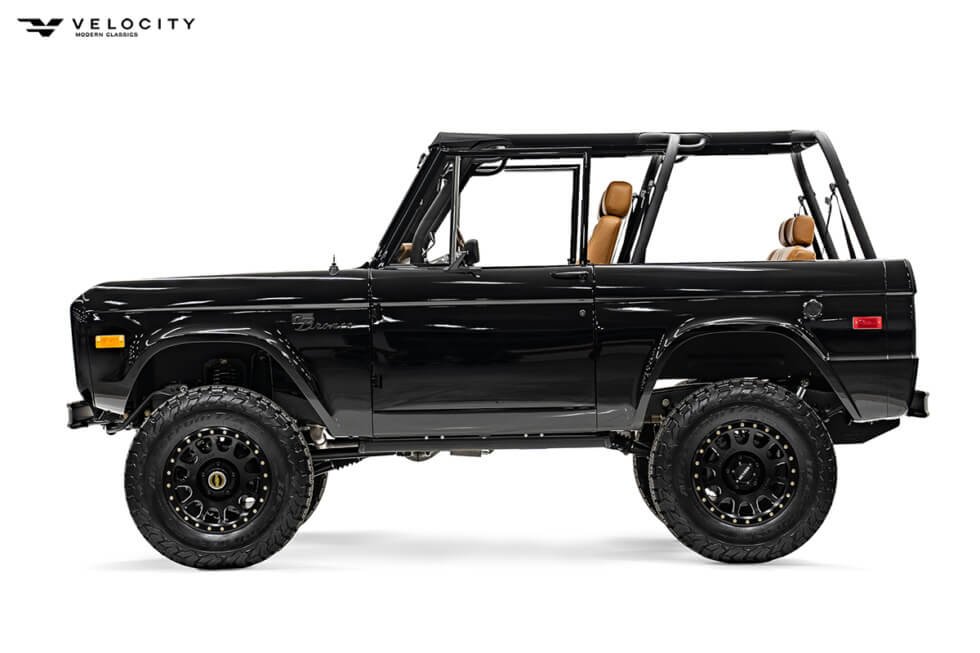 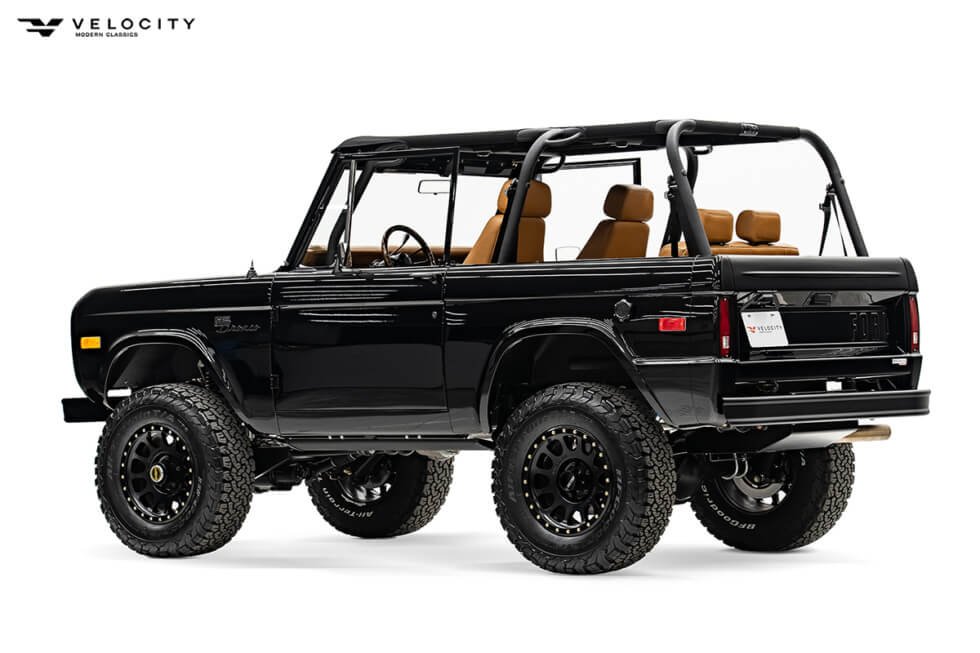 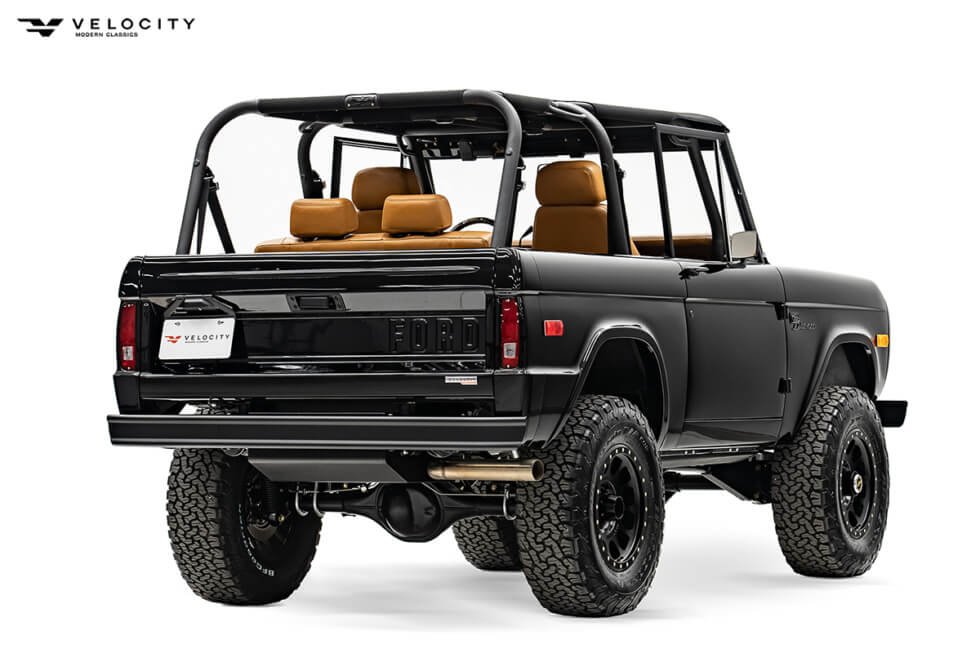 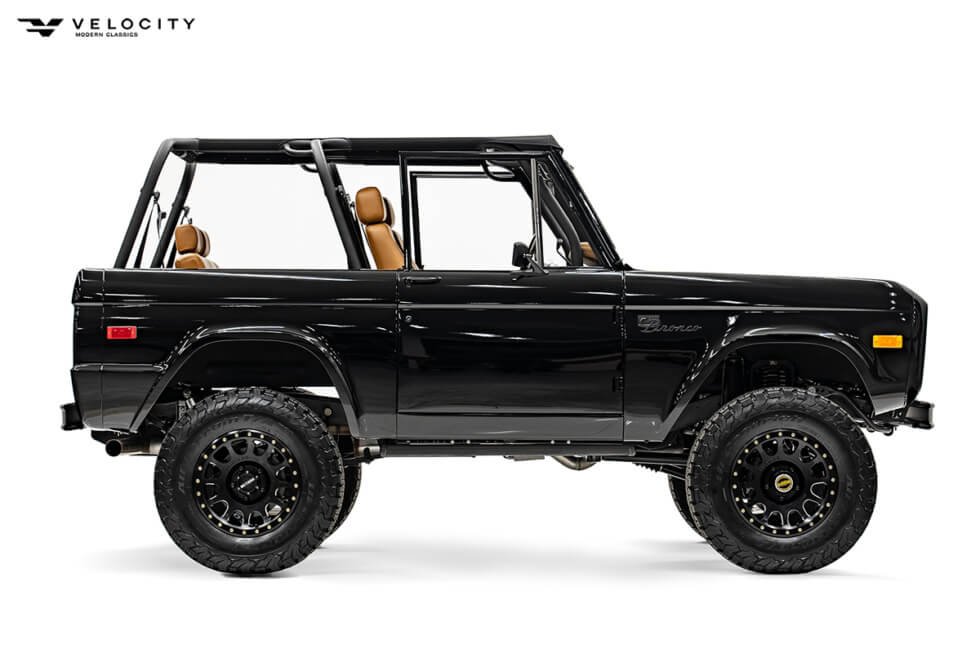 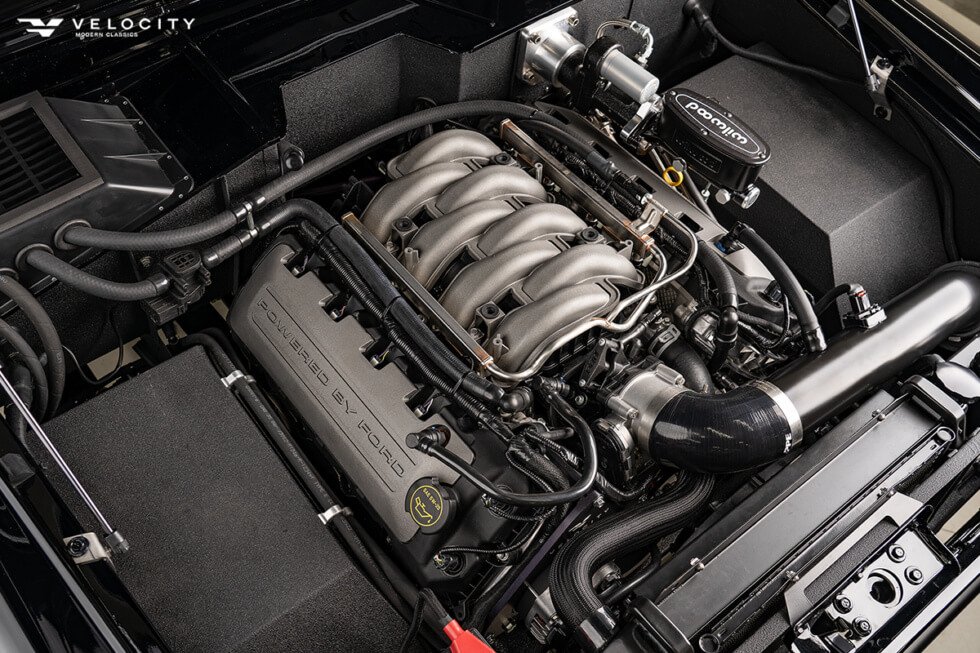 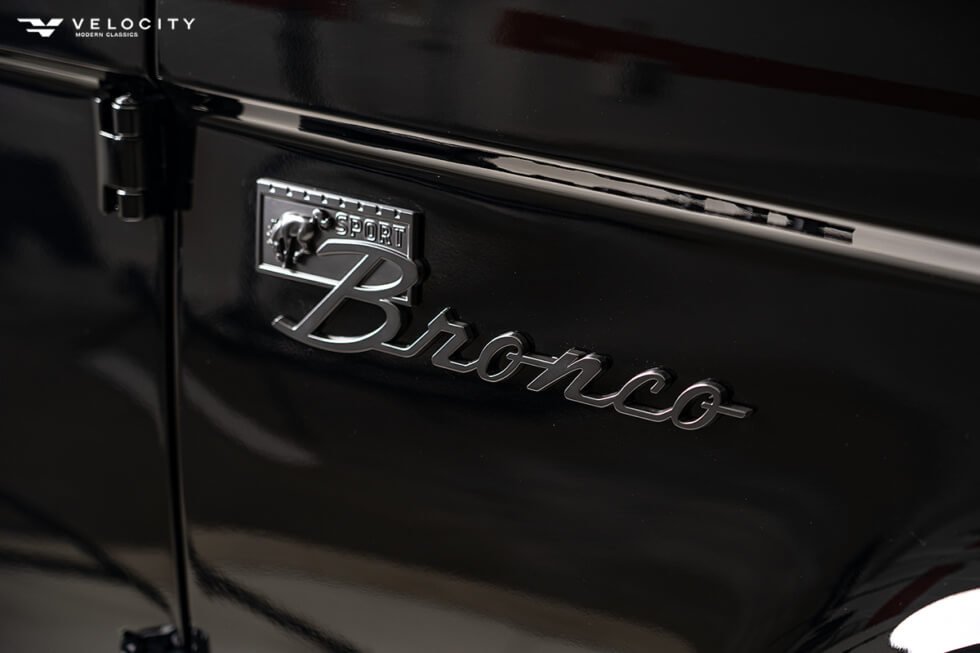 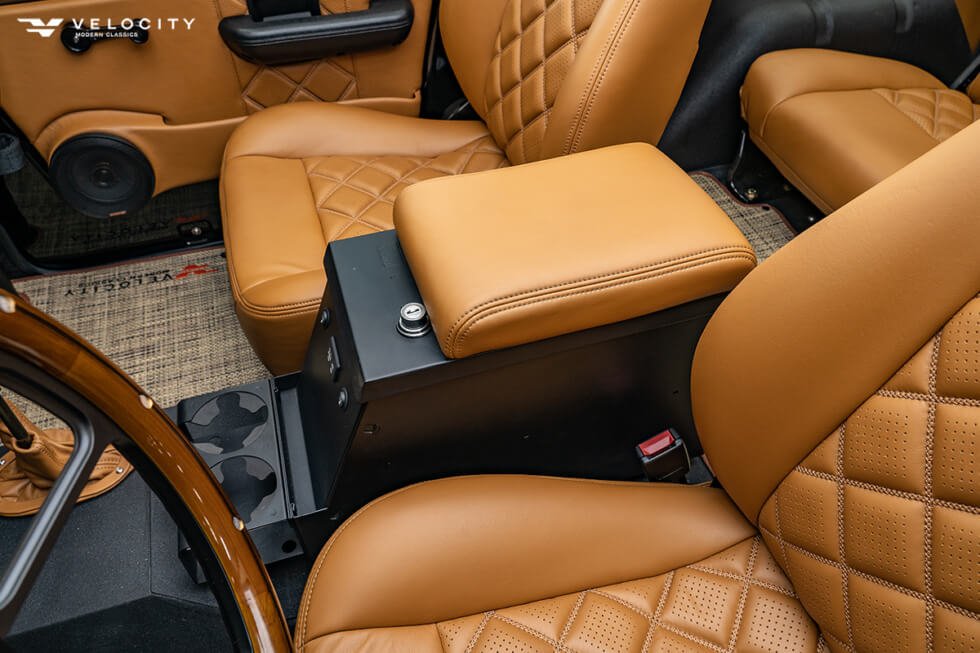 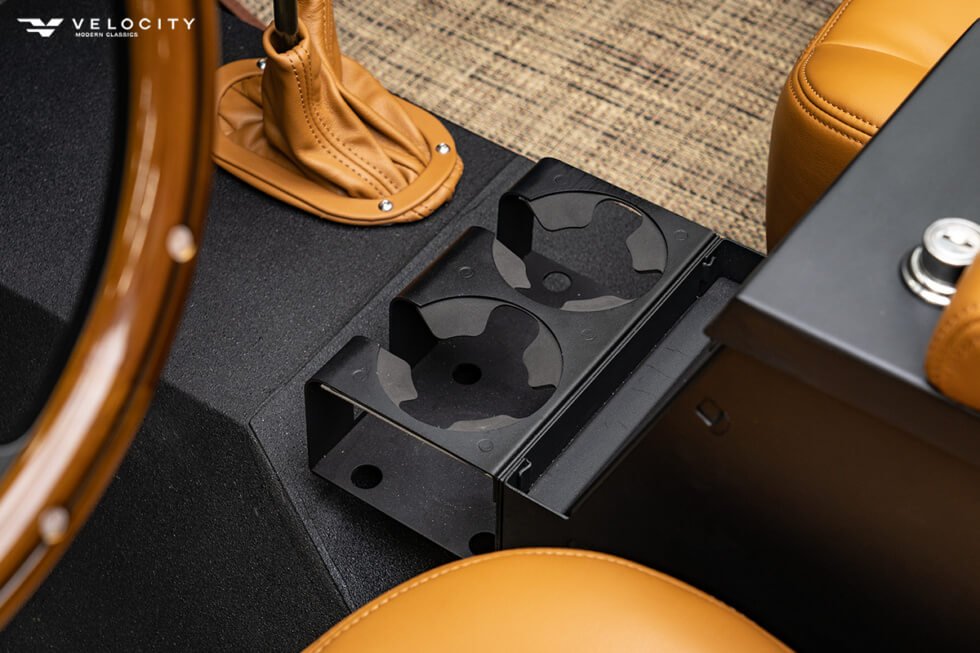 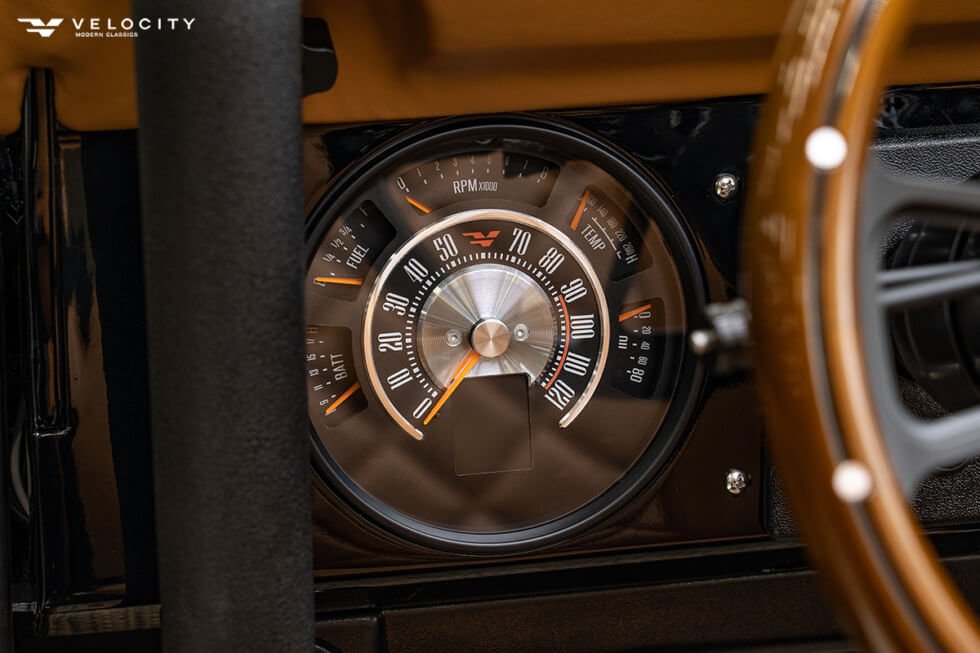 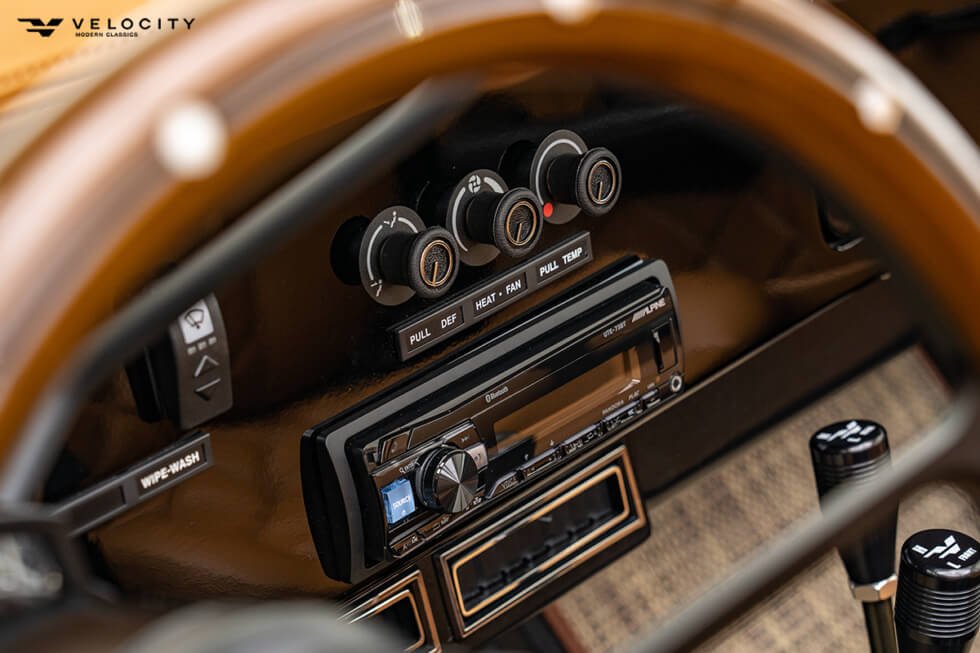 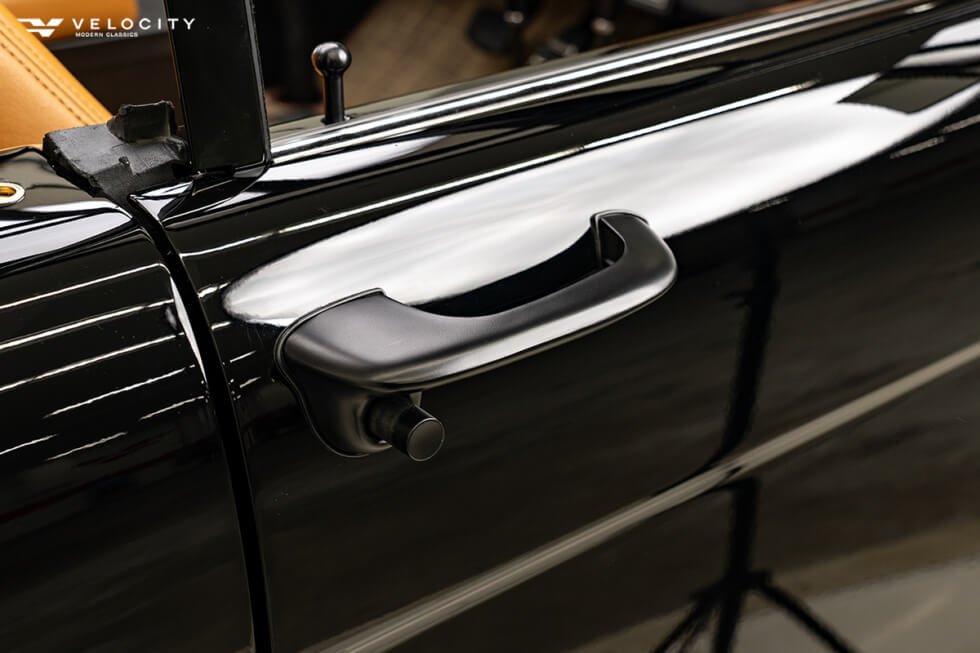 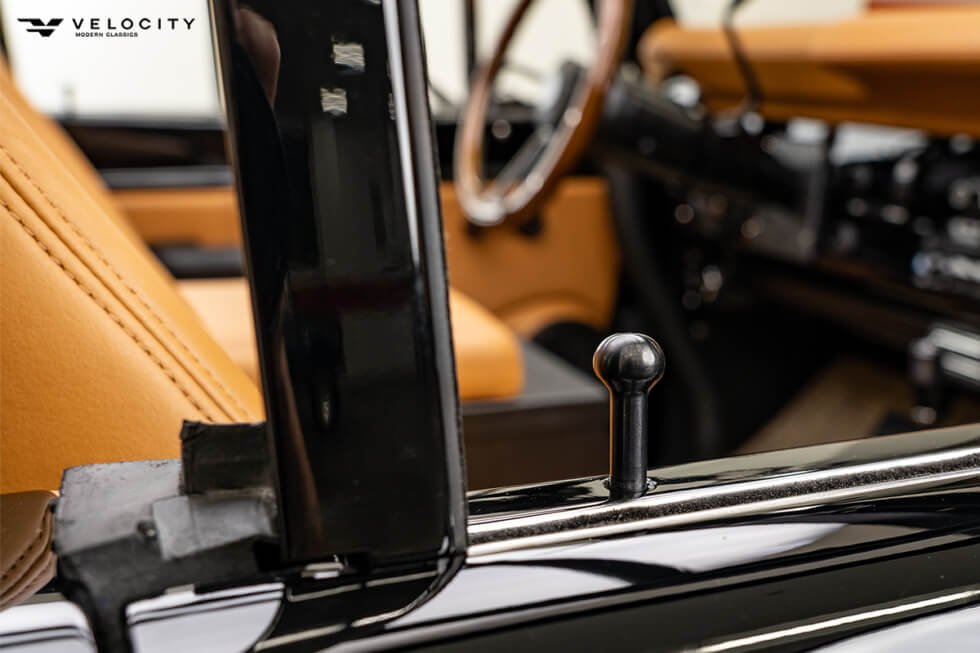 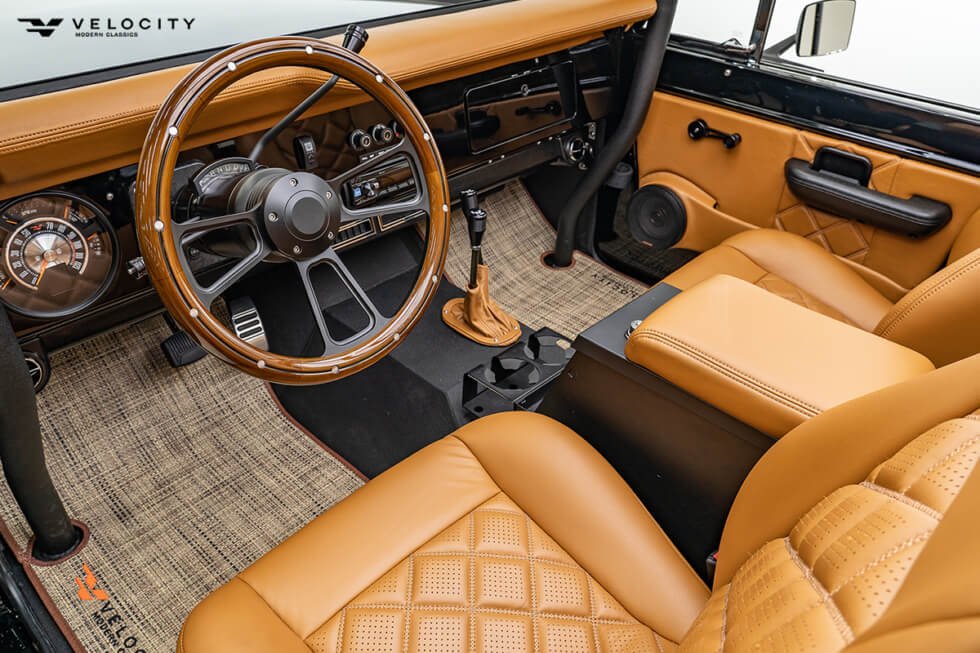 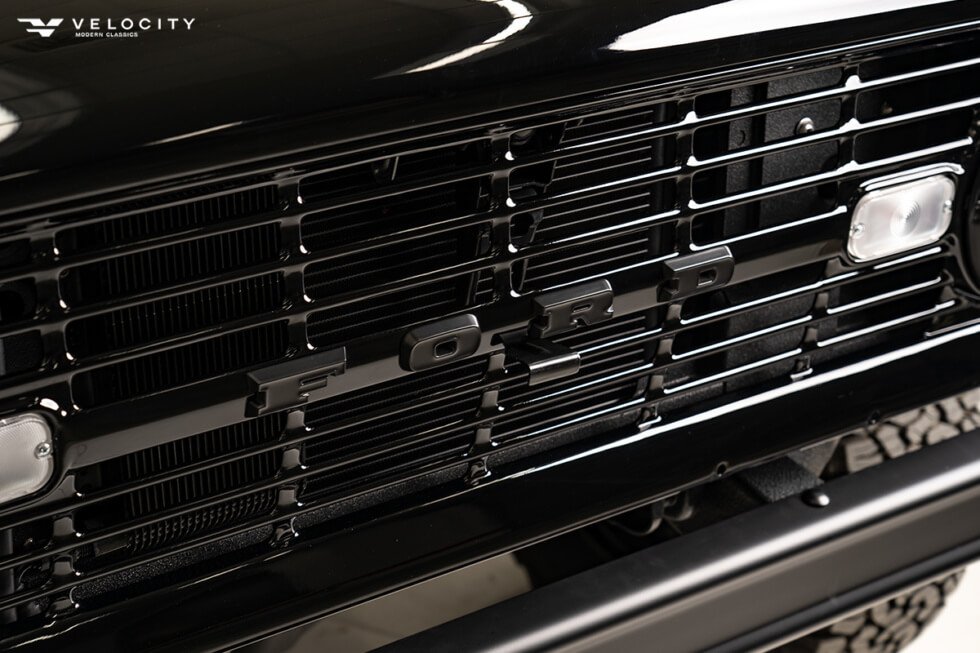 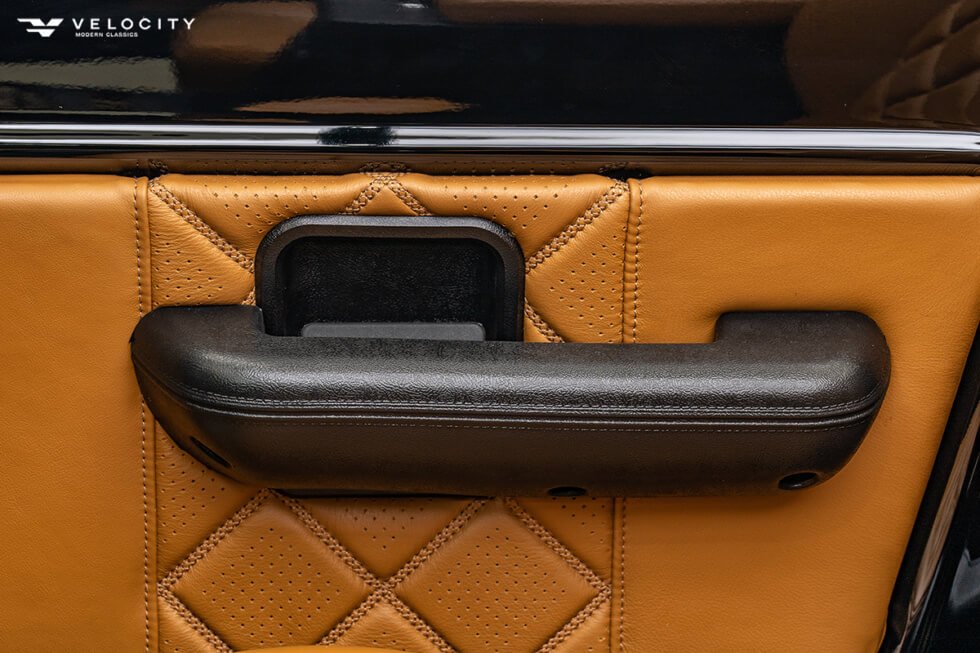 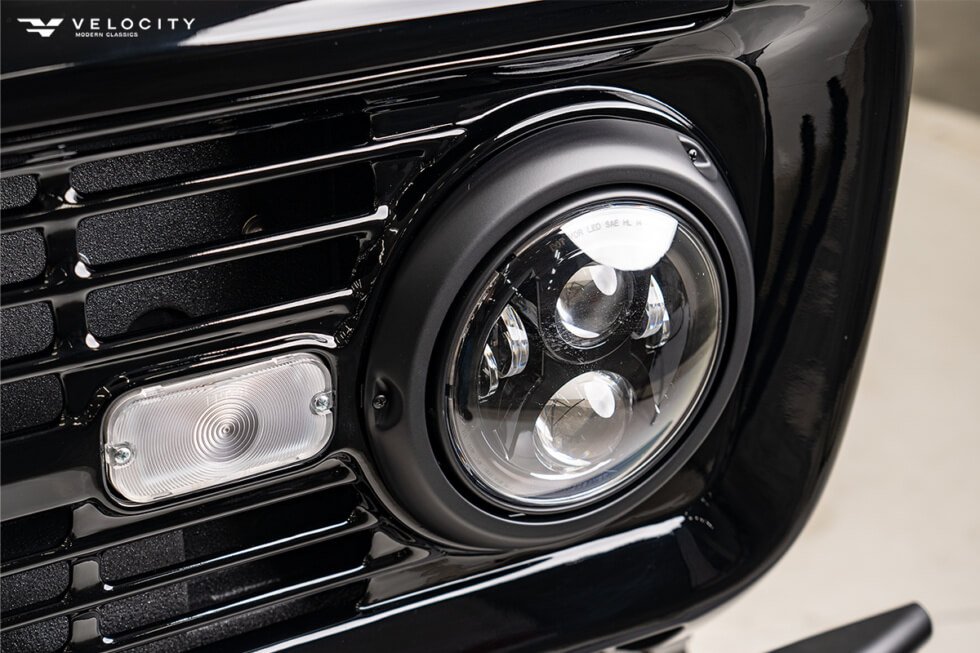 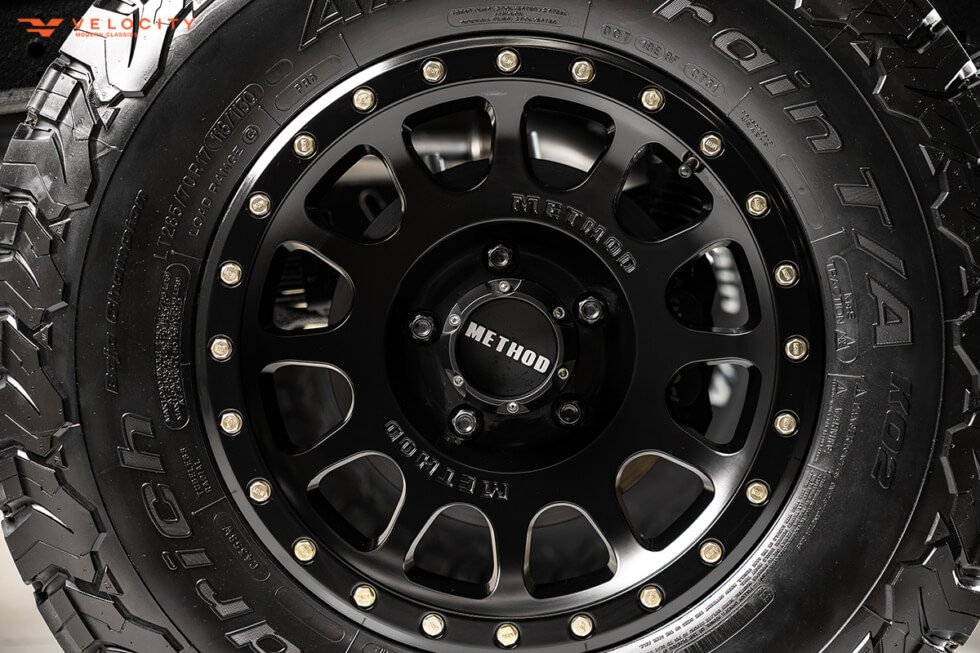 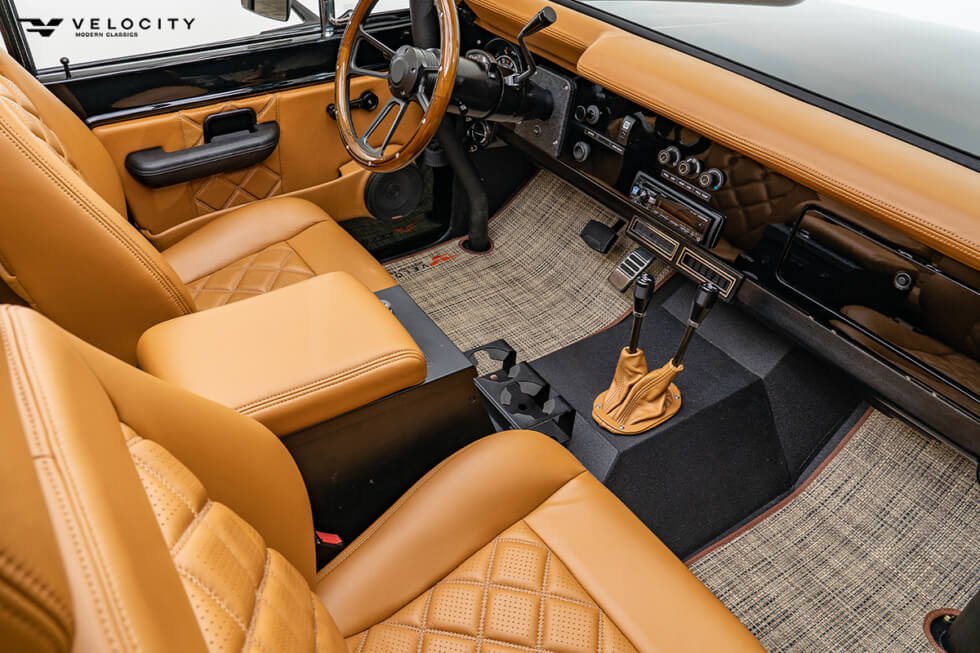 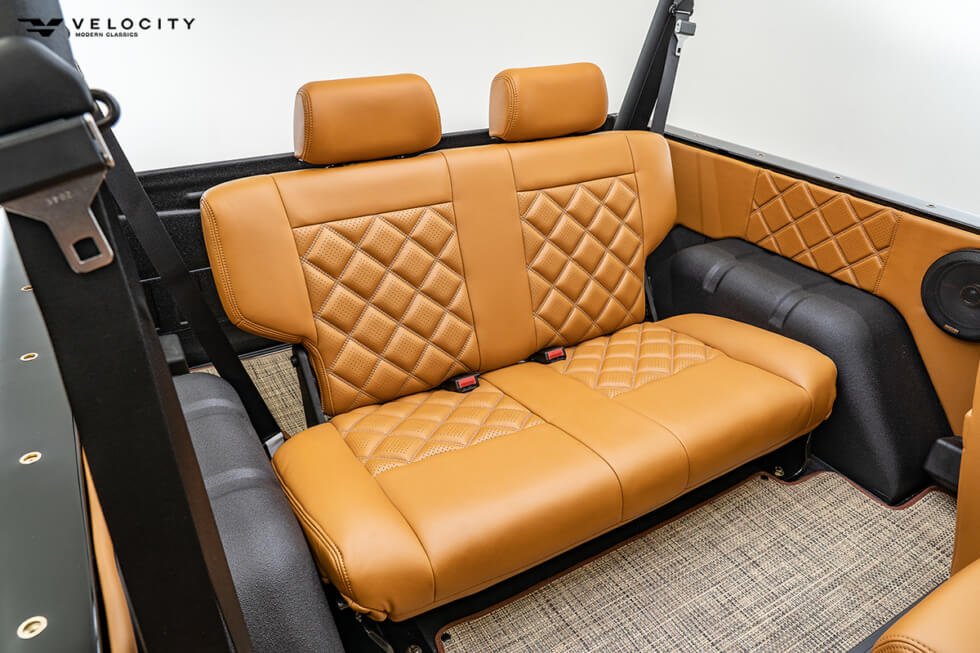 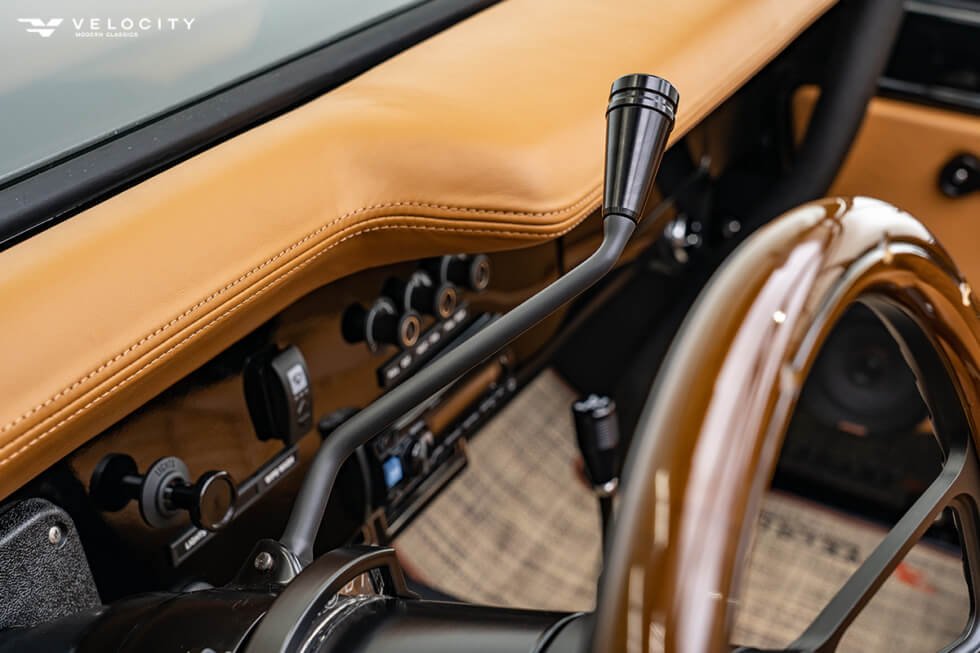 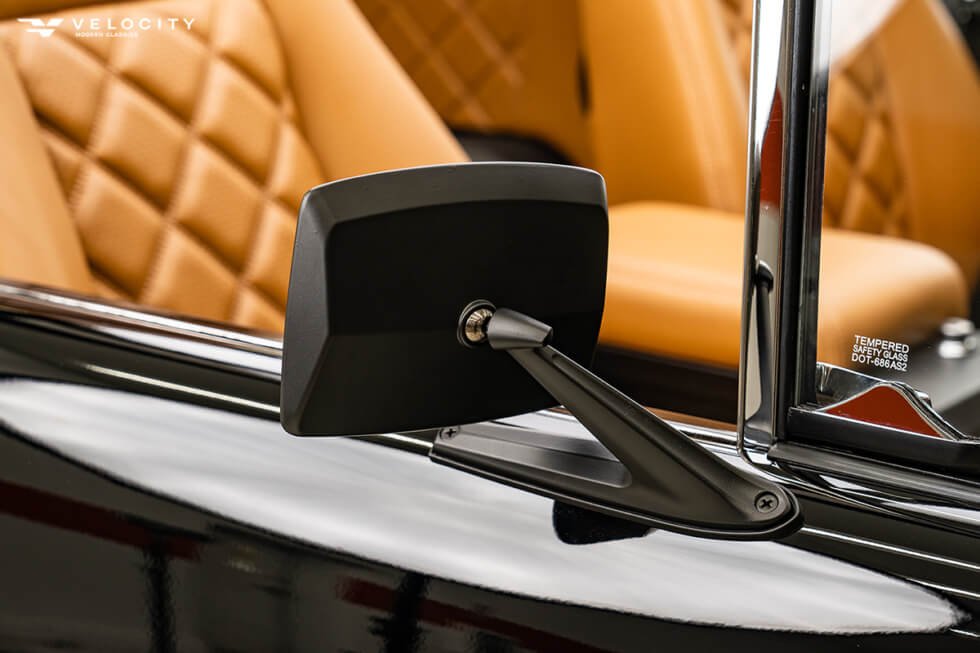 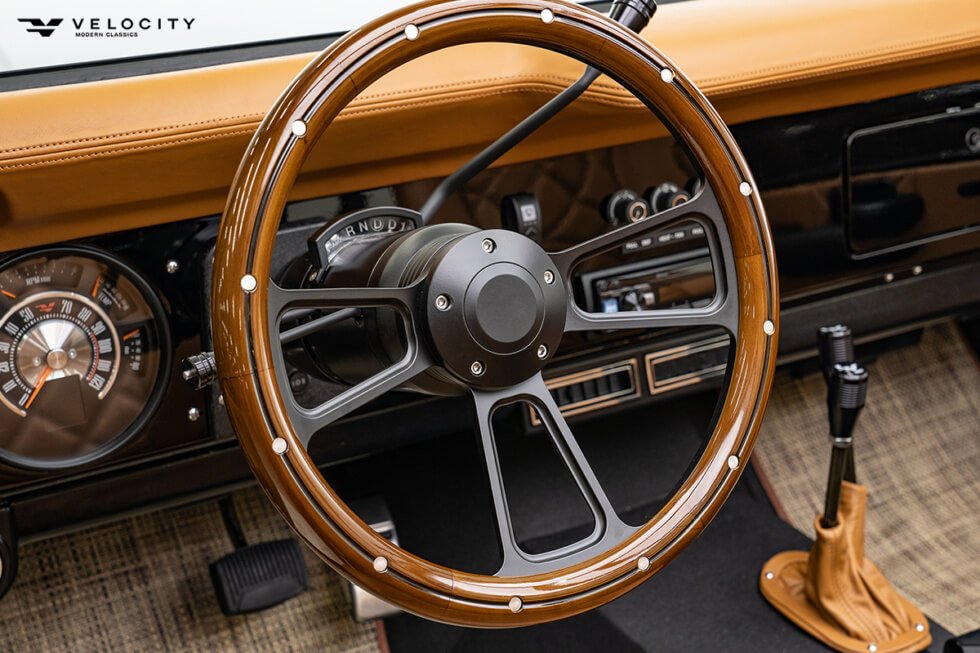 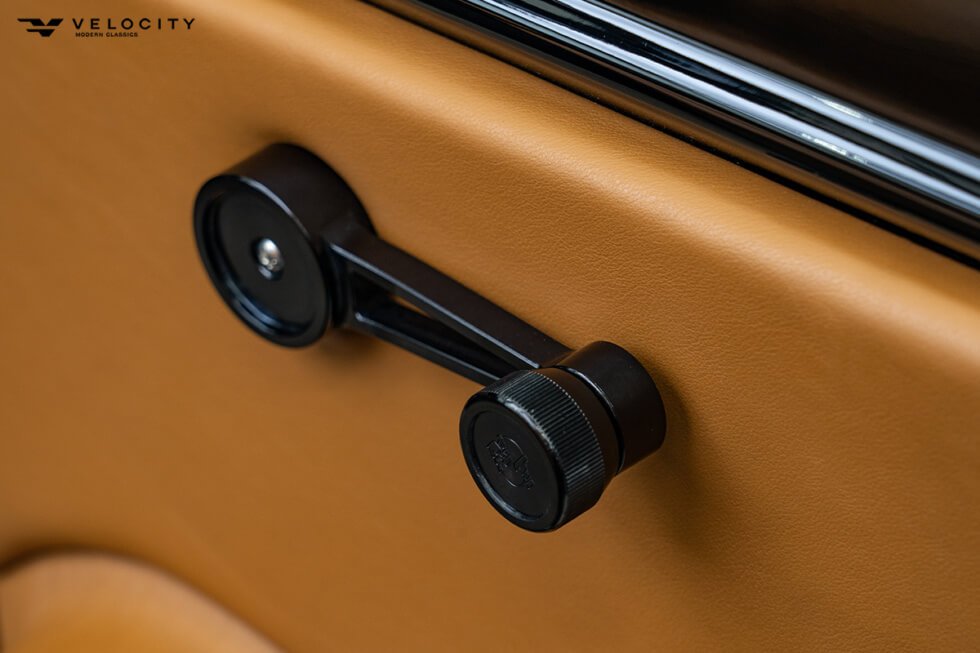 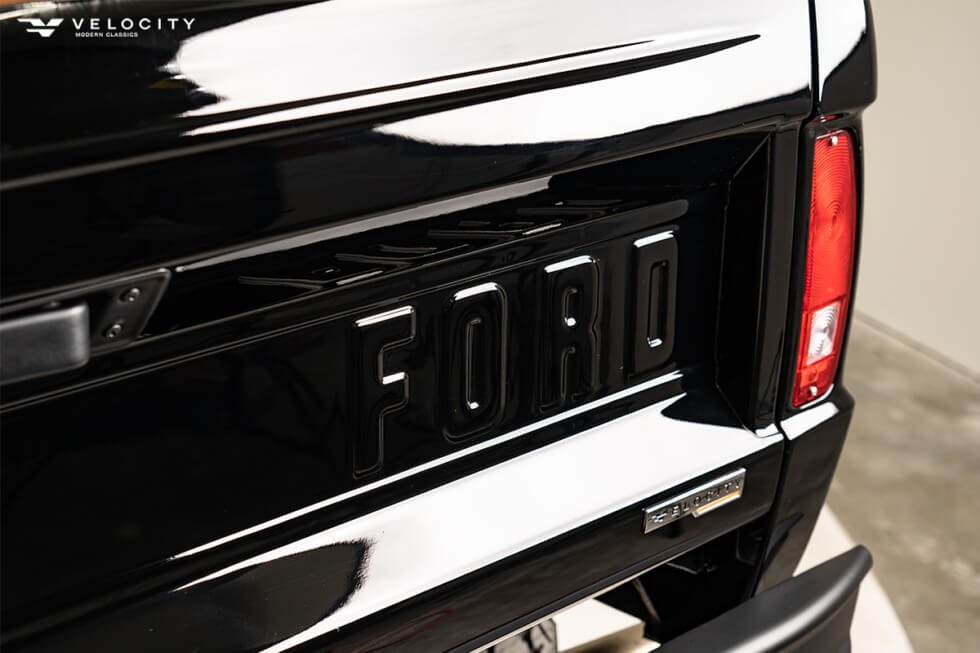 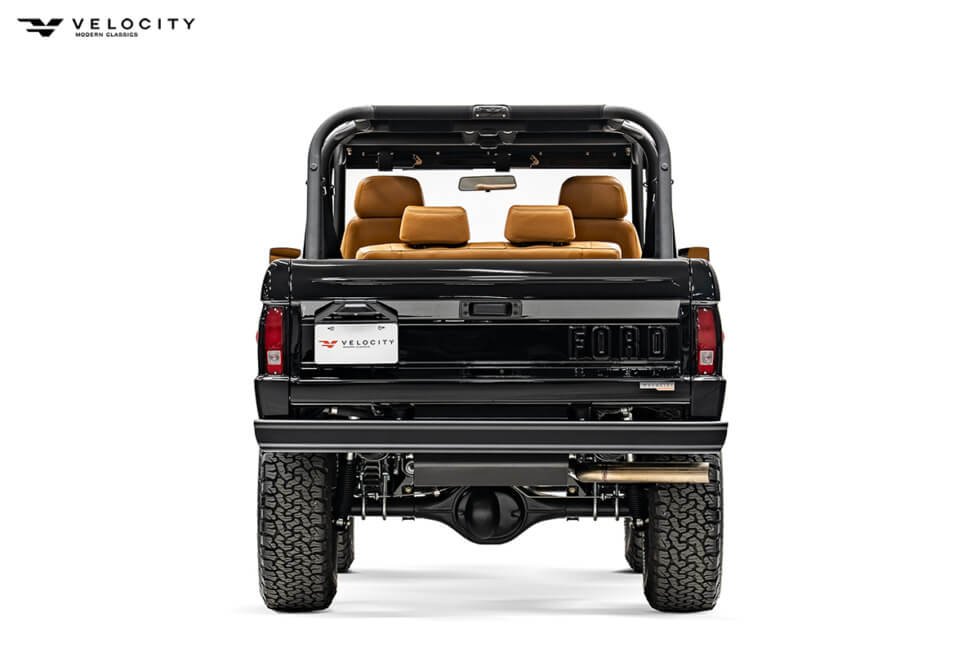