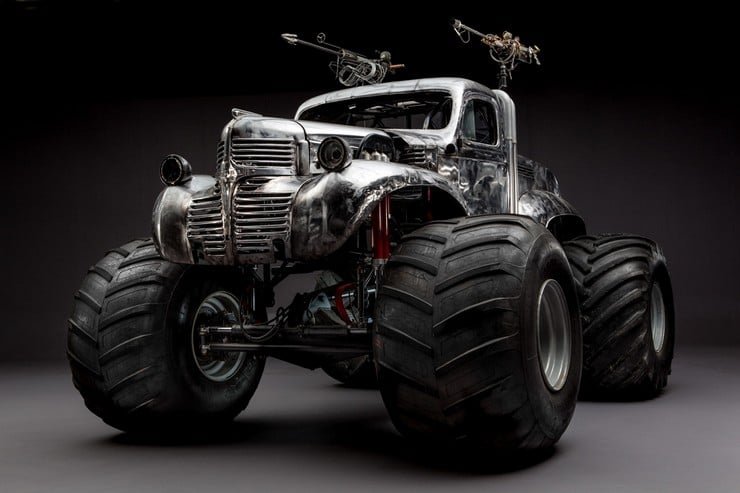 The Mad Max franchise of movies has always offered custom vehicle creation a chance to shine. As the Road Warrior futuristic combat cars grew in number, more talented builders were called to make the cinematographers’ dreams a reality. Although the Vehicles of Mad Max: Fury Road -all 150 of them- ended up in pieces, photographer John Platt managed to capture some detailed photos before the wrecking took place.

As you probably know (if not, shame on you!), the fourth and latest of the series is “Mad Max: Fury Road” and over 150 vehicles, cars, trucks and dirt bikes, of all sizes were created for the film. Built onset, next to the decoration and the art department, where art director Jacinta Leong was in charge of seeing the concept drawings rendered into safe, roadworthy machines without losing that flare for the dramatic.

Concept illustrator Peter Pound researched each vehicle and how its function within the pack would work in practical application. One vehicle in particular, the Gigahorse, the double-bodied Cadillac interceptor had to look intimidating and still be able to drive. Mark McKiney designed the system that led to the two Chevy 502 engines being set side by side.

It is through such media as the movies that the custom auto builder gets to flaunt traditions and let their creativity be highlighted in such a challenging field of endeavor. 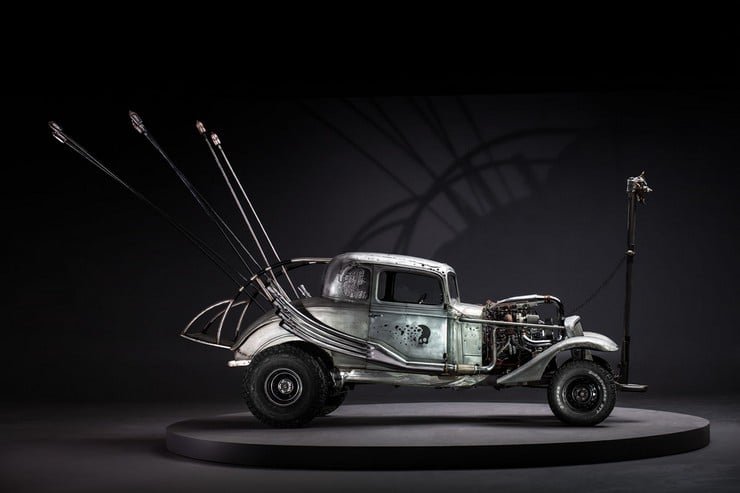 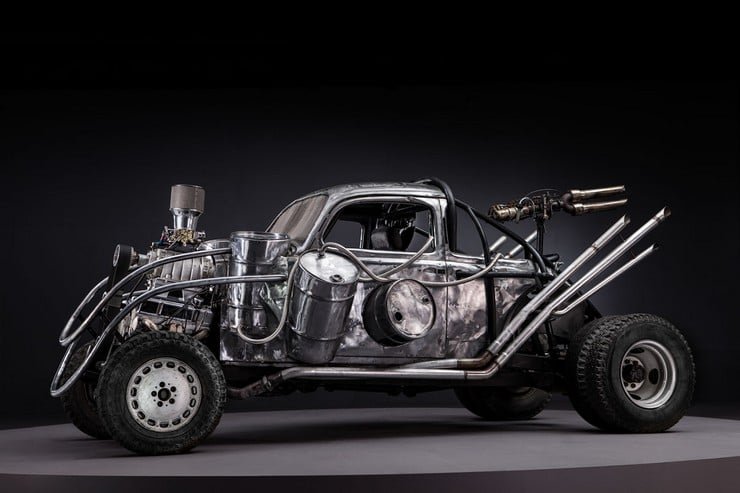 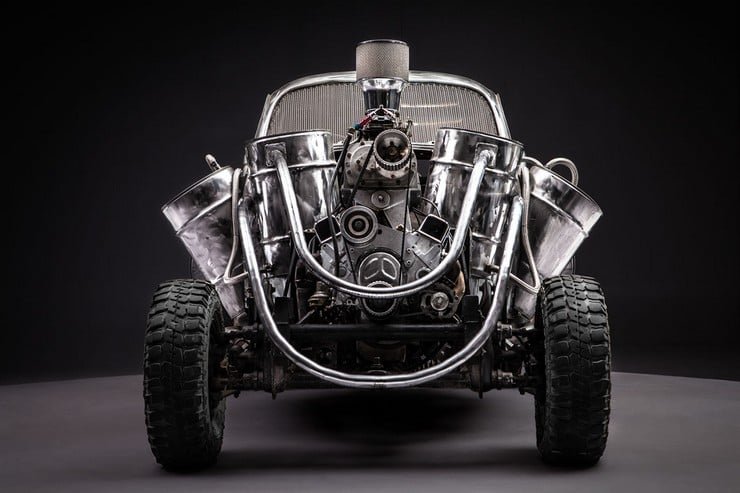 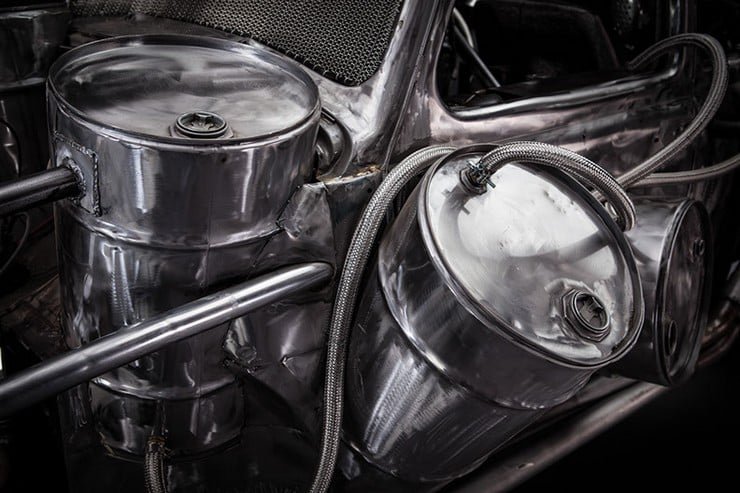 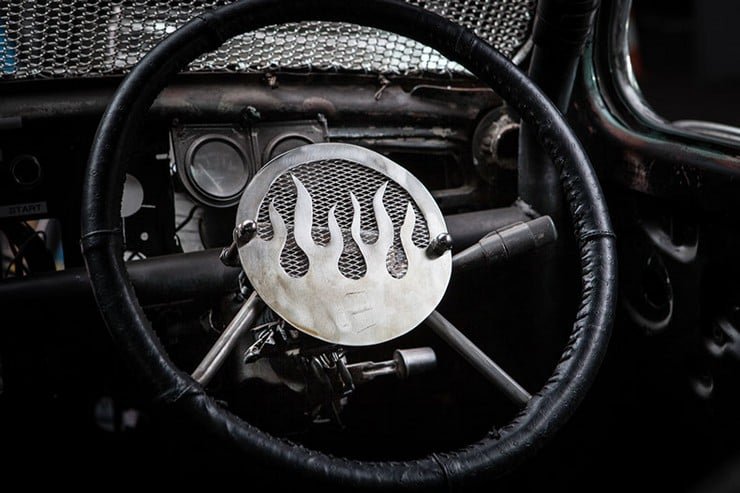 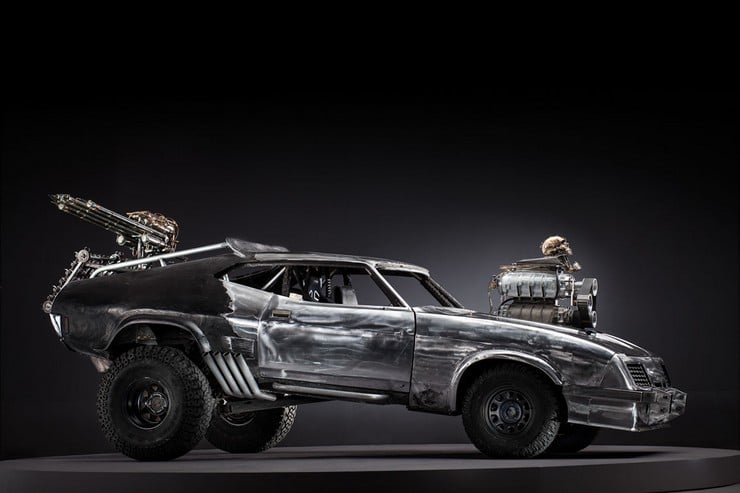 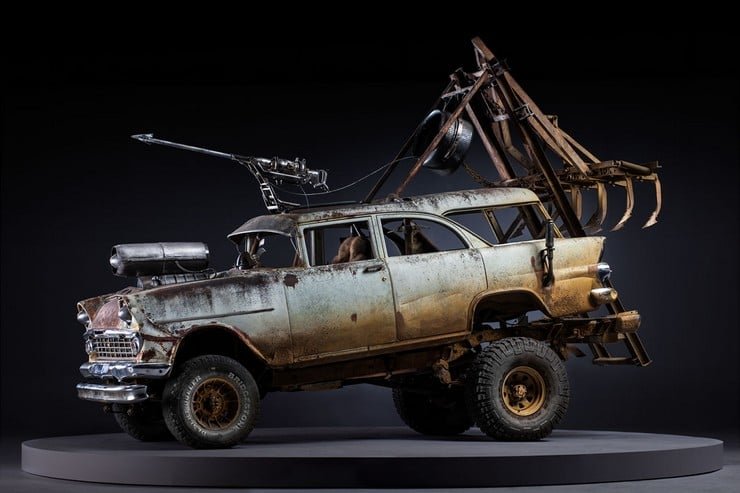 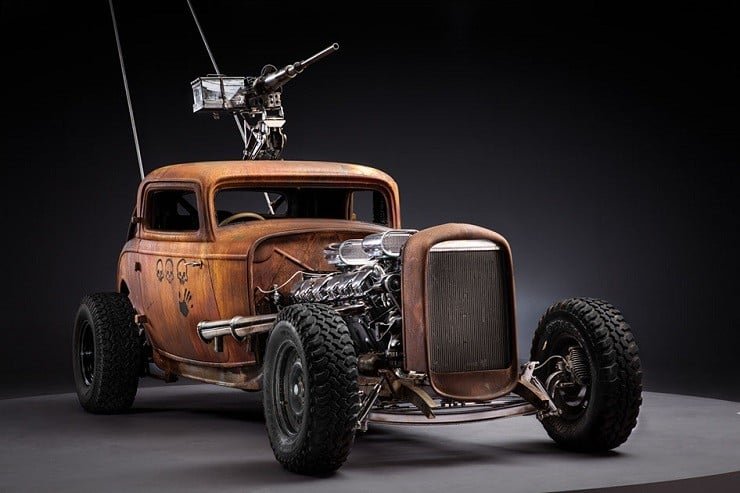 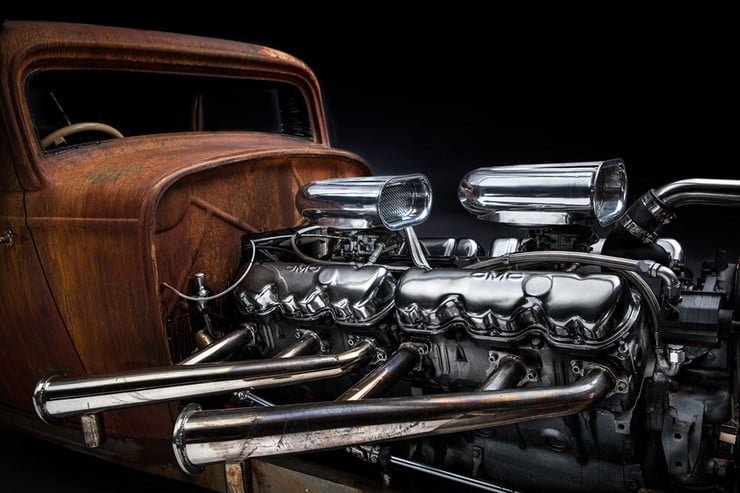 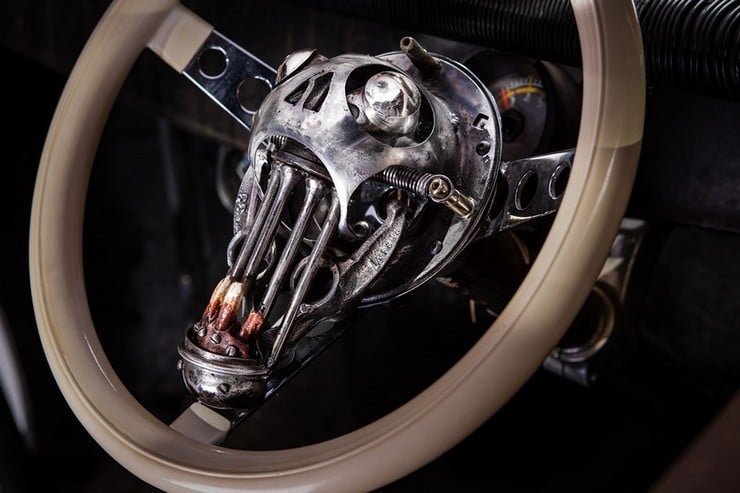 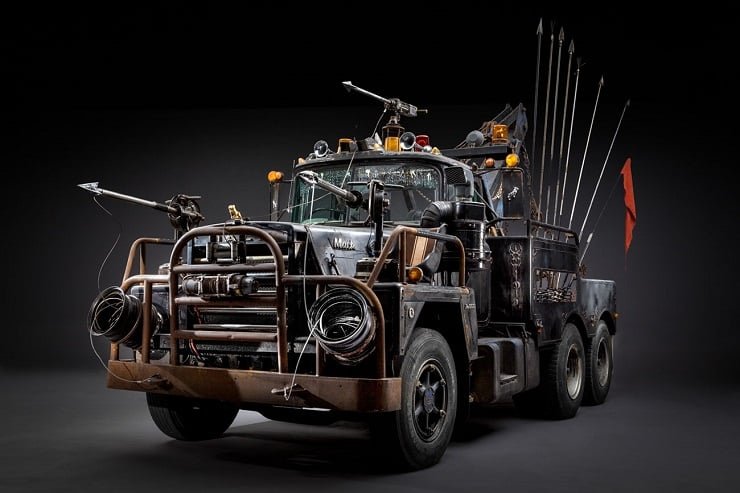 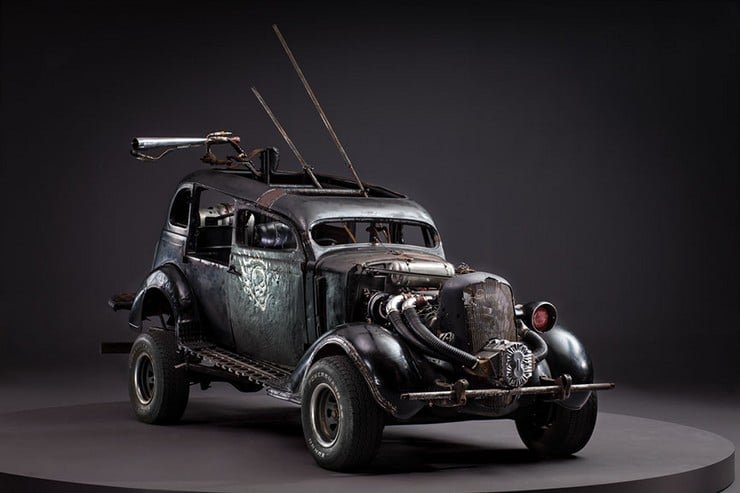 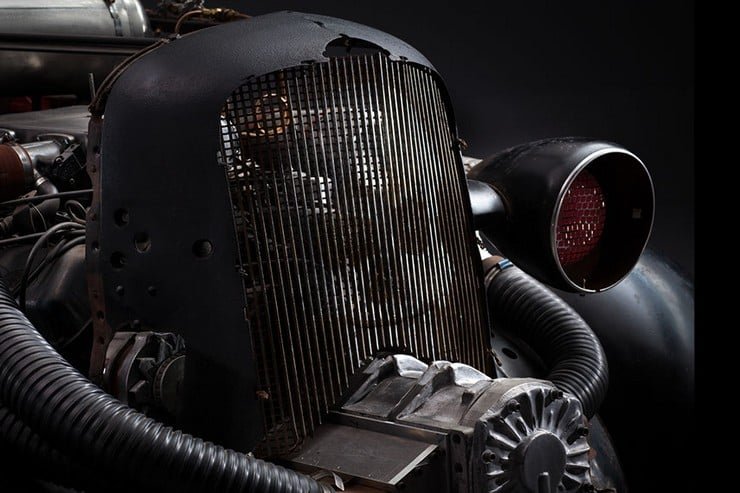 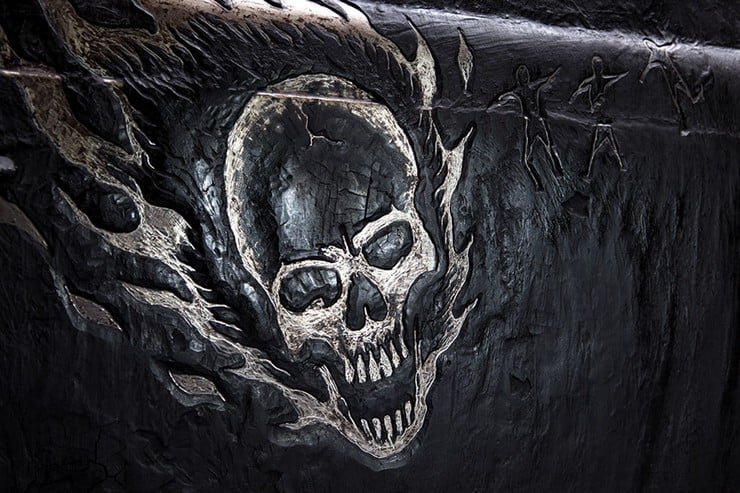 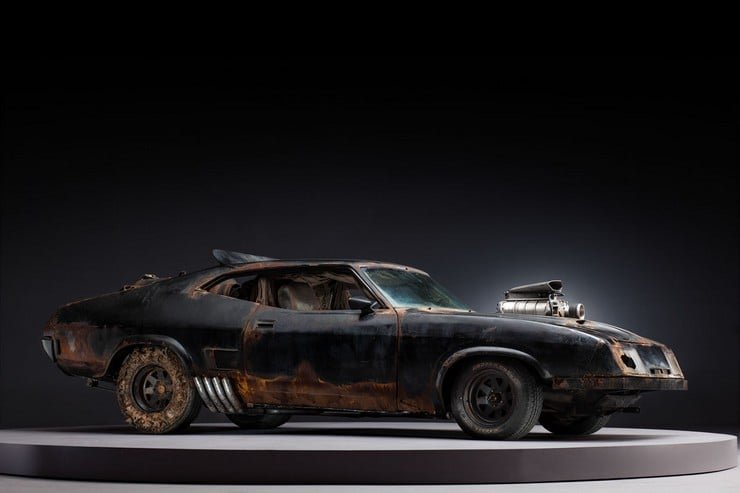 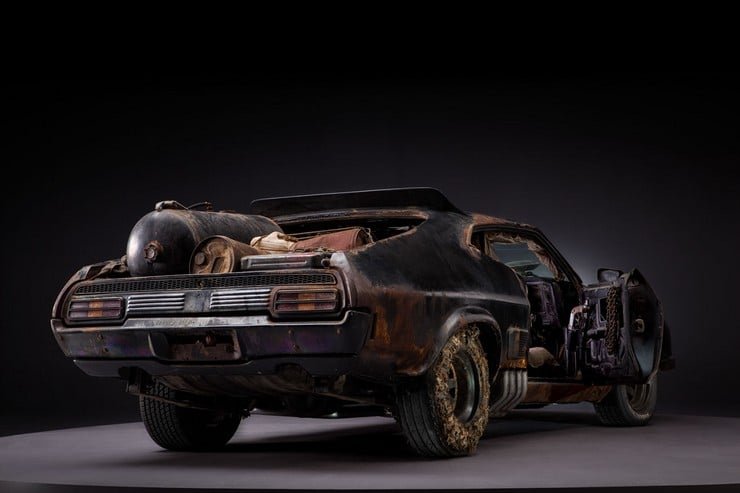 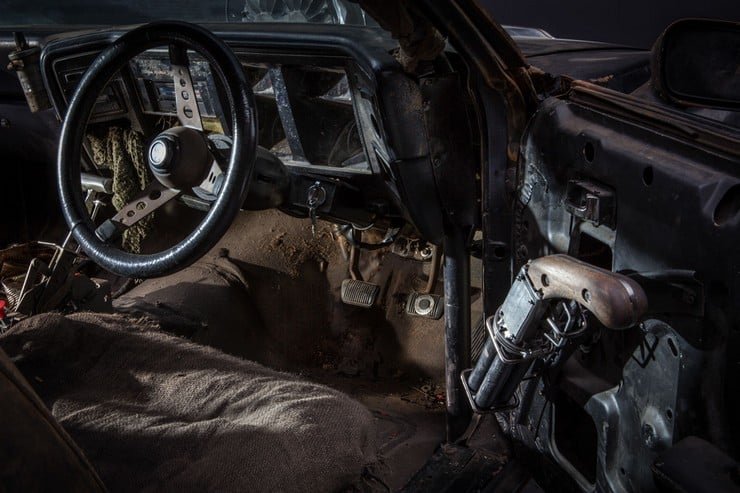 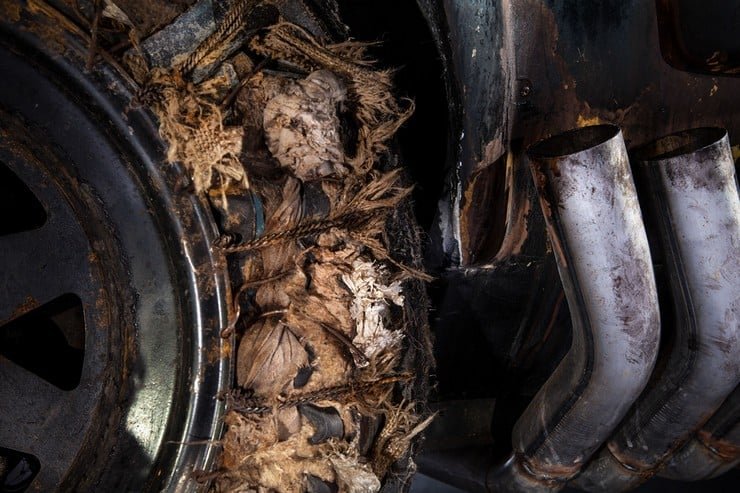 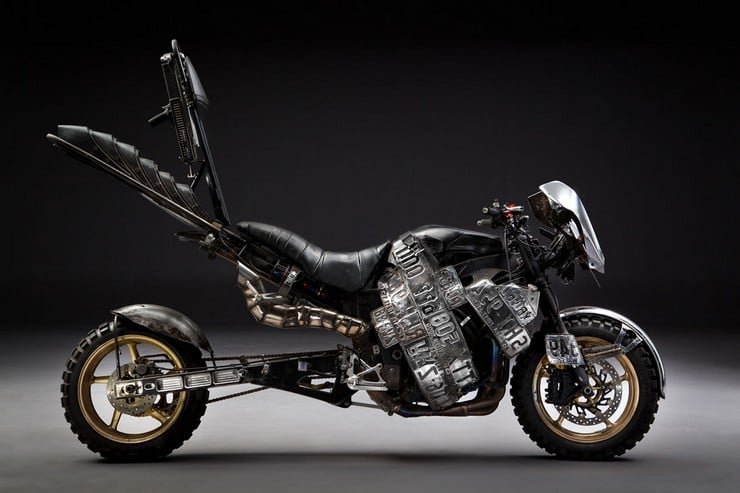 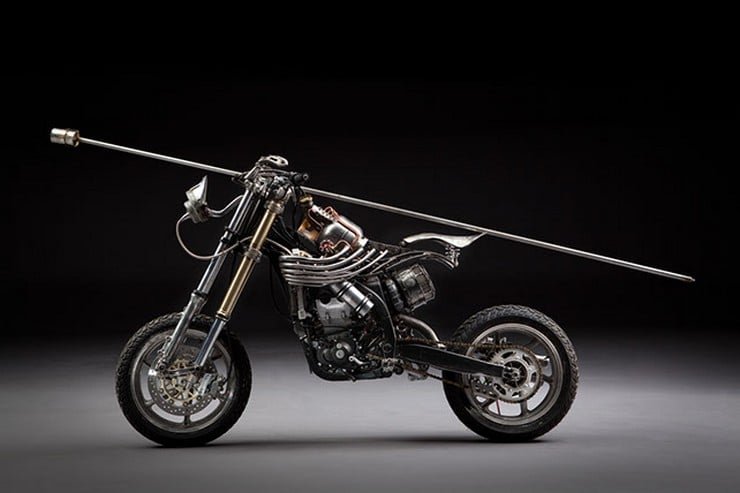 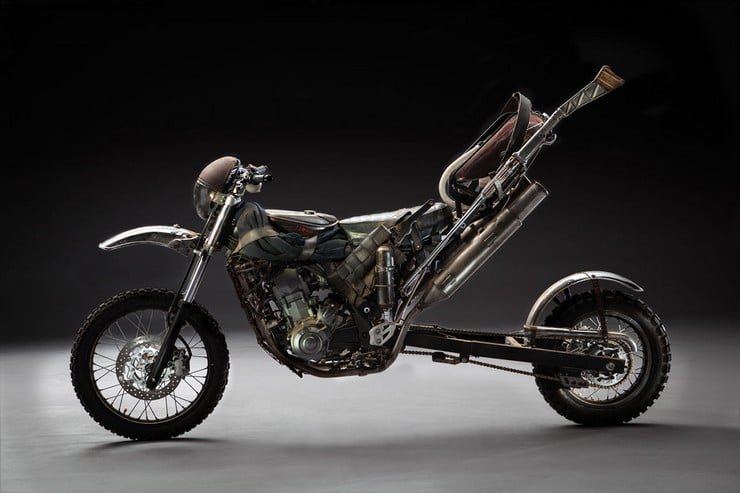 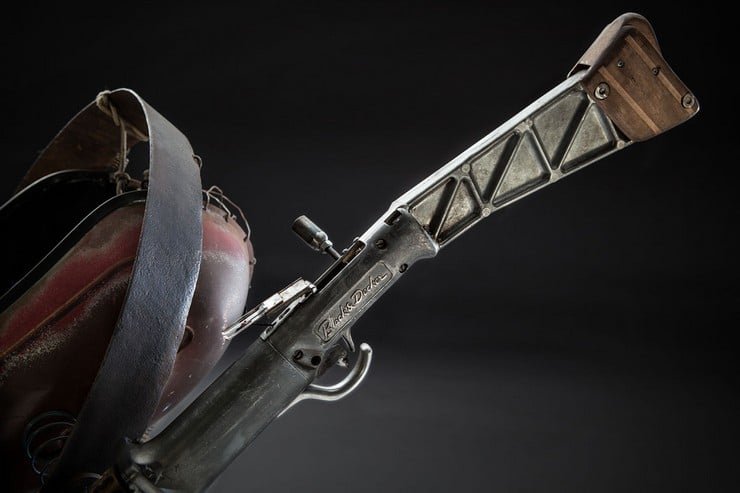 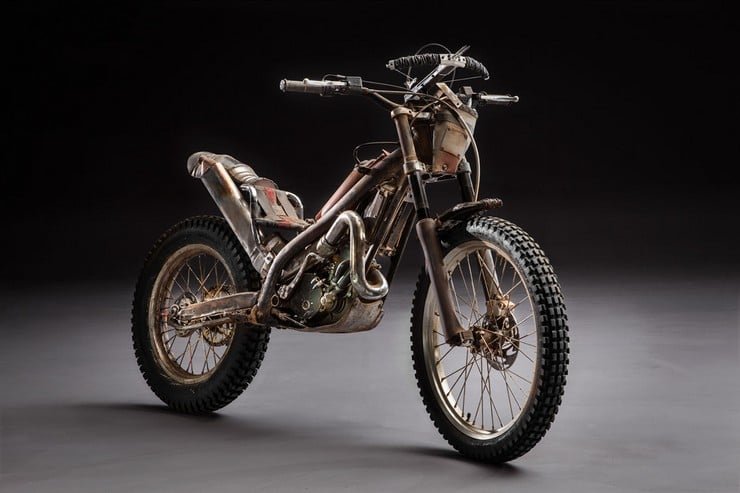 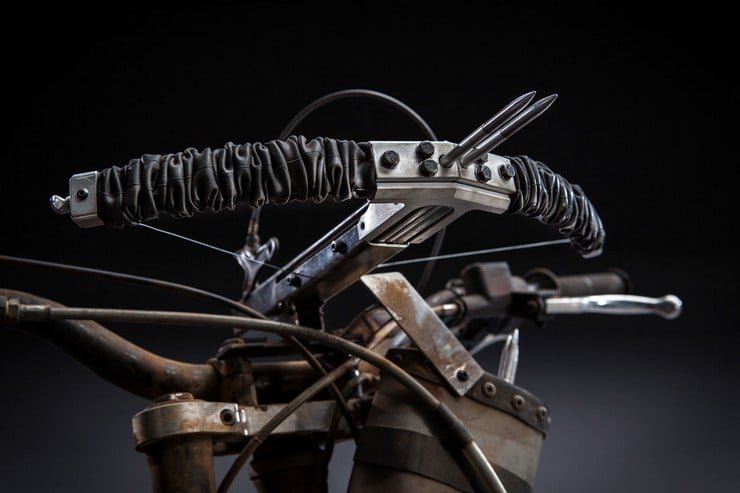 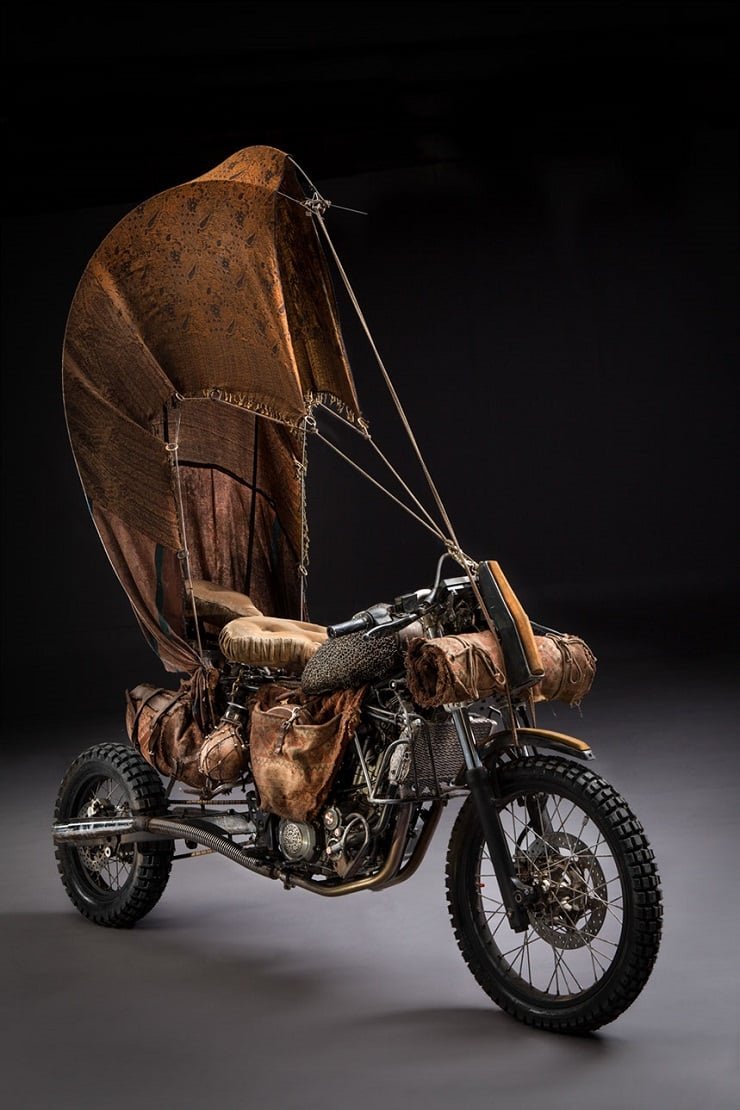