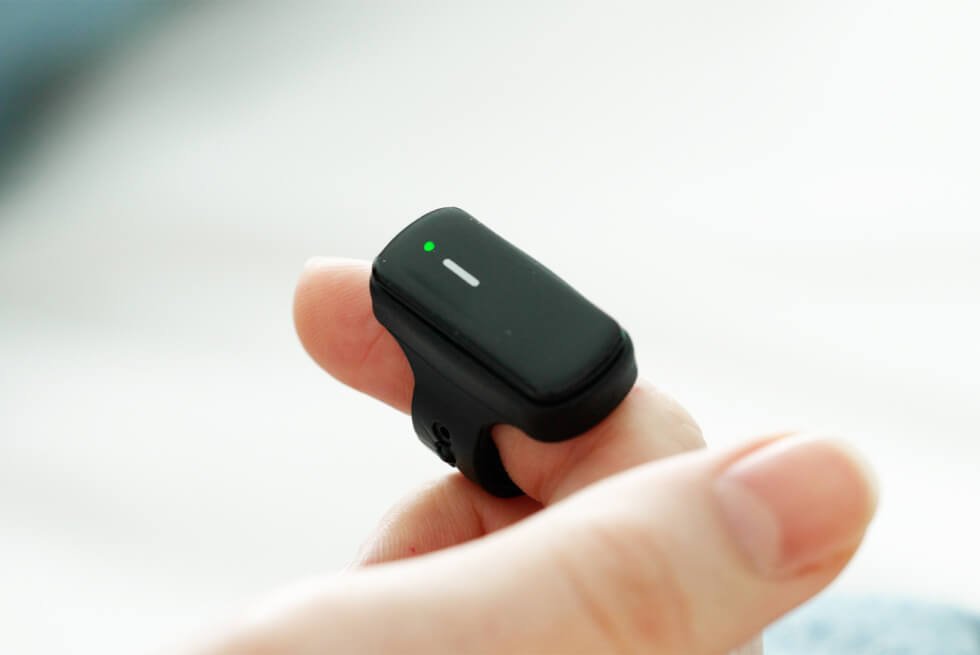 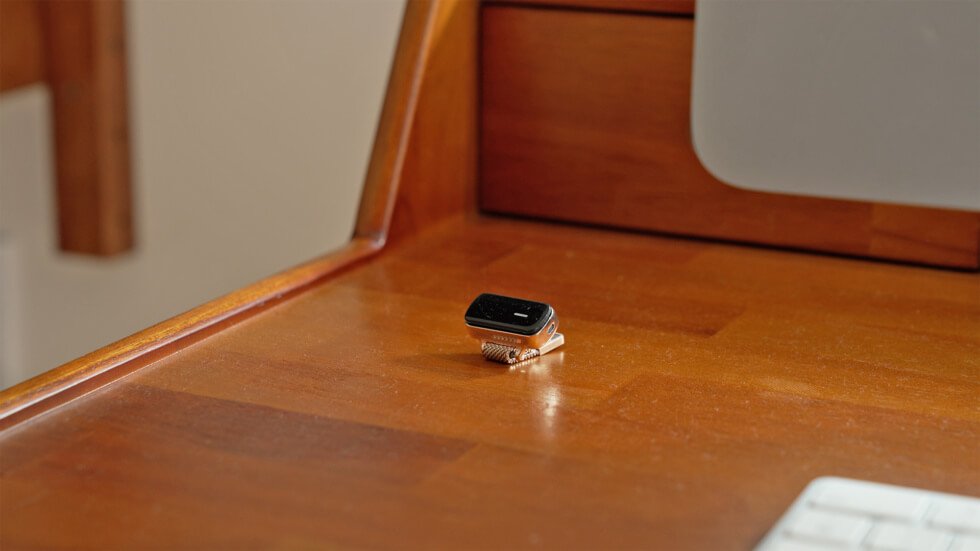 COX Space has recently unveiled their wireless ring mouse, VANZY, on Kickstarter. Controlled with a variety of motion controls and gestures, VANZY is the new and improved version of COX Space’s previous Kickstarter project, SNOWL. We think that VANZY may just be the newest and coolest mouse there is – and with a competitive price point, early adopters will surely want to give it a try.

Getting To Know The VANZY 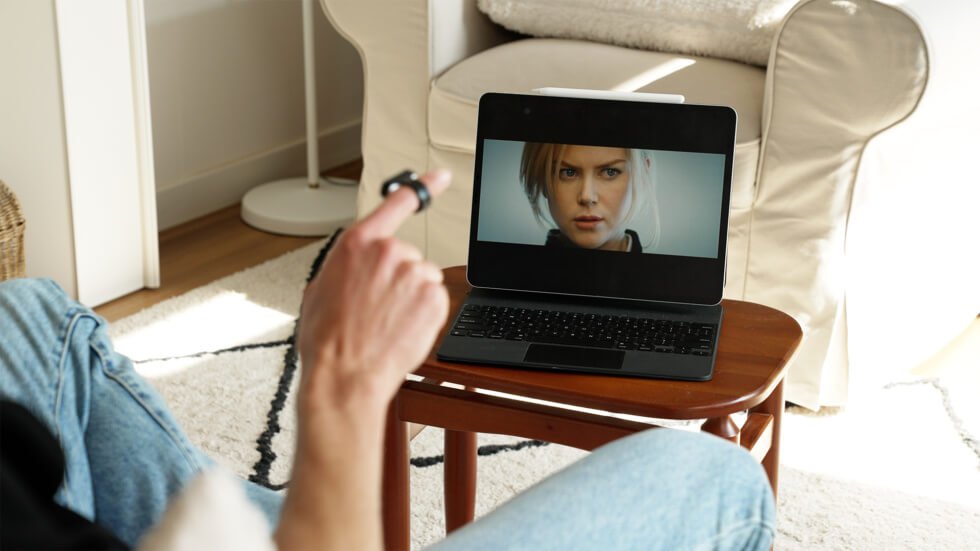 Essentially, VANZY is a mouse that sits on your finger. You can operate the mouse using a variety of motion-controlled gestures. You can also use VANZY as an air mouse mode by placing your finger on VANZY’s surface. The air mouse mode is similar to the conventional mice we’re all used to, which comes in handy when you need precise selection. But the gesture mouse controls also boast a high level of precision. Once you get over the initial learning curve of using a gesture mouse, using the gesture mode feels just as intuitive as the ring mouse.

There’s an undeniable cool factor to VANZY’s gesture controls. Controlling the slides of a PowerPoint presentation by swiping your hand left and right? Super cool. Turning the volume down on your phone by spinning your finger counterclockwise? Genius. It’s almost like something out of “Star Trek.” Being able to show off VANZY to your friends and family is always a treat – even if we’re having trouble getting over the initial wow-factor of a gesture-controlled mouse.

But VANZY is also highly practical. Hands-free control over your devices is always appreciated, but there are certain situations where this really shines. For instance: controlling your laptop from afar. When you’re watching YouTube on the couch, or chopping up carrots in the kitchen while listening to Spotify, VANZY lets you move your mouse without having to walk back to your laptop. It is also water-resistant, so you can even use it while you’re showering or washing your hands. In any situation where you’re using a device from afar, VANZY is sure to come in handy. 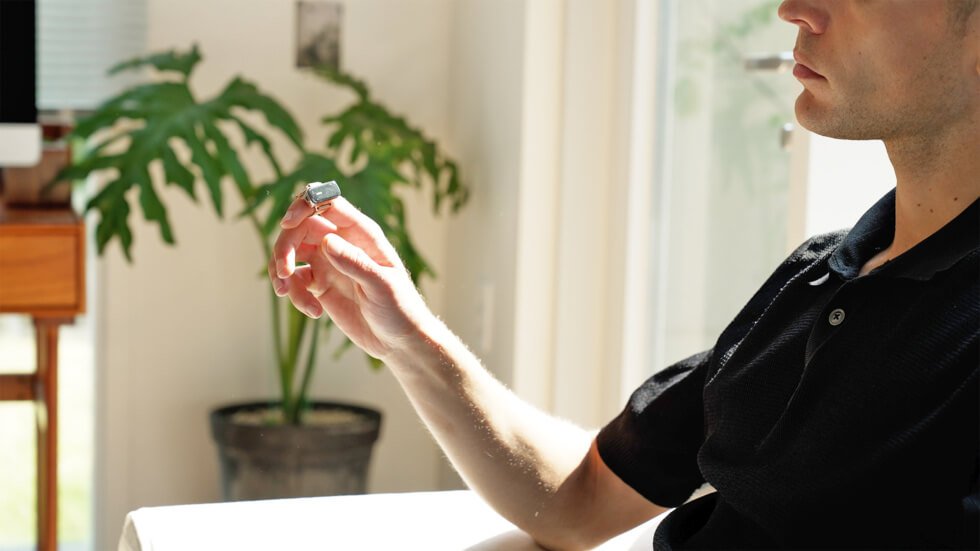 But this brave new world of motion controls isn’t stopping with the devices of today. VANZY also aims to be your companion when you dive into the world of virtual reality. Oculus and other VR tech are well on their way to establishing themselves as prominent household items, and COX Space is poised to make the device the perfect companion to this futuristic technology. We encourage everyone who spends the occasional afternoon hanging out in VR chat to give VANZY a try – it’s certainly more immersive than using a joystick.

If all of that’s got you interested, we encourage you to check out VANZY’s Kickstarter campaign. Super Earlybird backers can get VANZY for $79 – a whole 20% cheaper than the first version of the product! COX Space aims to finish its campaign by the end of the summer, and then ship out Kickstarter rewards by November.

Cubbit: The Private Cloud You Only Pay Once [20% Discount Code]

Cubbit is a cloud storage solution that boasts a peer-to-peer framework that hosts encrypted data in chunks to keep information private and safe.