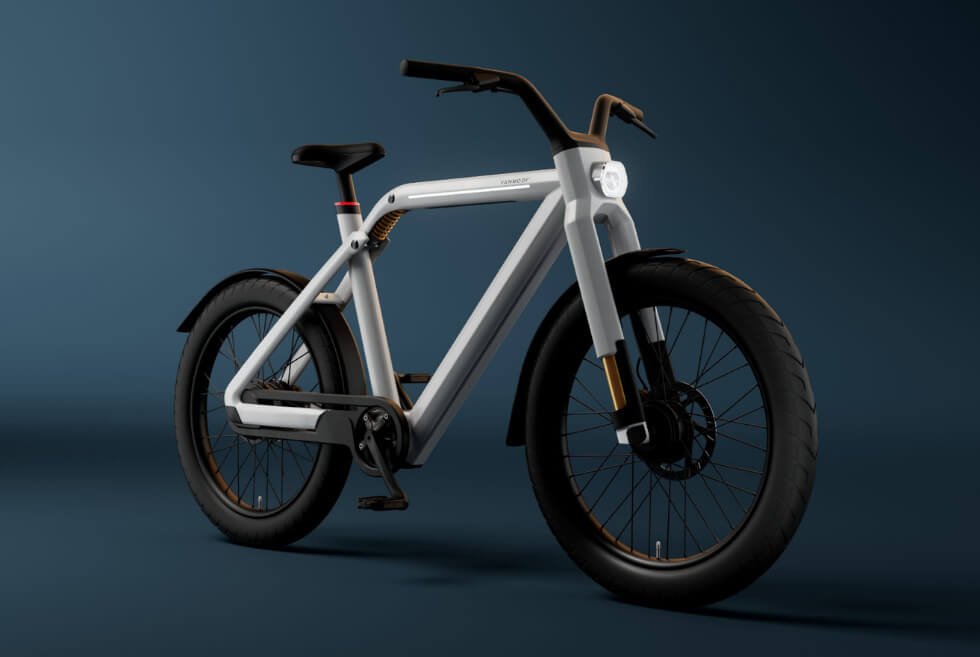 Not long ago, Yeti Cycles unveiled 160E along with the claim that it was the “world’s first race specific e-MTB. They’re practically implying that the competition is lame. Well, it seems VanMoof is not about to just sit there and take it. If it all boils down to speed, then the V should give them a run for their money.

With the success of its previous two platforms – the S3 and X3 – VanMoof is now ready to cater to another crowd. Those who want an electric bicycle that can almost match the exhilaration one gets on a motorcycle might find it here. Normally, pedal-electric systems impose a speed limit for the motor assist.

These can be anywhere between 25 to 28 mph. Depending on your local legislation, anything higher might require a license. Meanwhile, the Dutch outfit wants to redefine the scene and states that the V is capable of up to 31 mph. Generally, e-bikes rely on a single electric motor on the rear hub.

“Designed to take you faster and further than your average e-bike. This bike makes you feel like an equal part of traffic,” says co-founder Ties Carlier. With the VanMoof V, you have a two-wheel-drive setup that also boosts acceleration in addition to the top seed.

Meanwhile, the front and rear suspension systems with a durable aluminum frame deliver a smooth ride. The e-bike packs a 700 Wh battery to power all electronics such as the dual motors, lights, and automatic gearbox. VanMoof also equips the V with its Kick Lock and Theft Defense functions for your peace of mind. 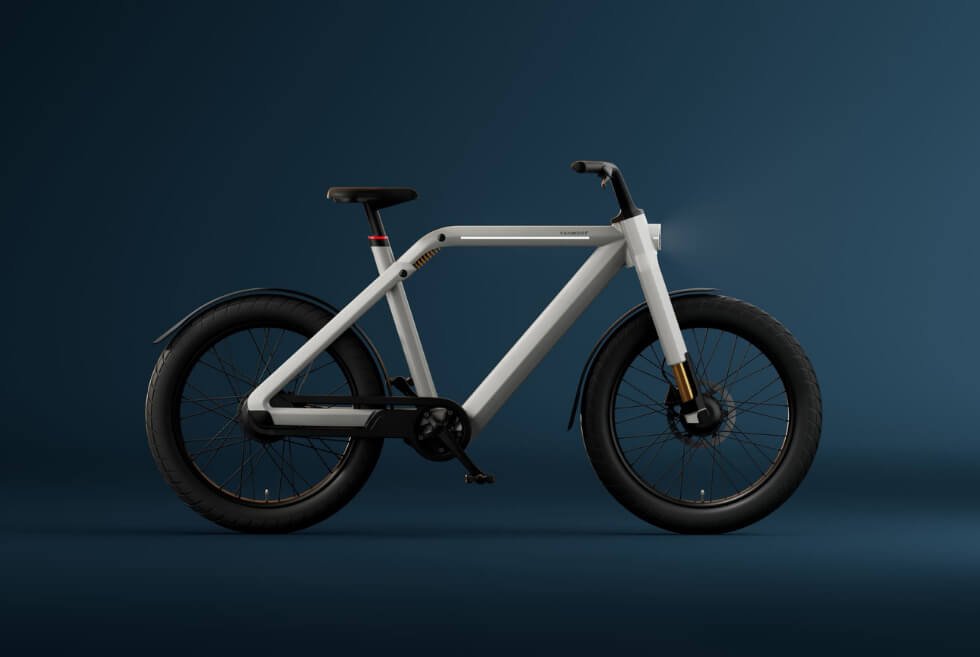 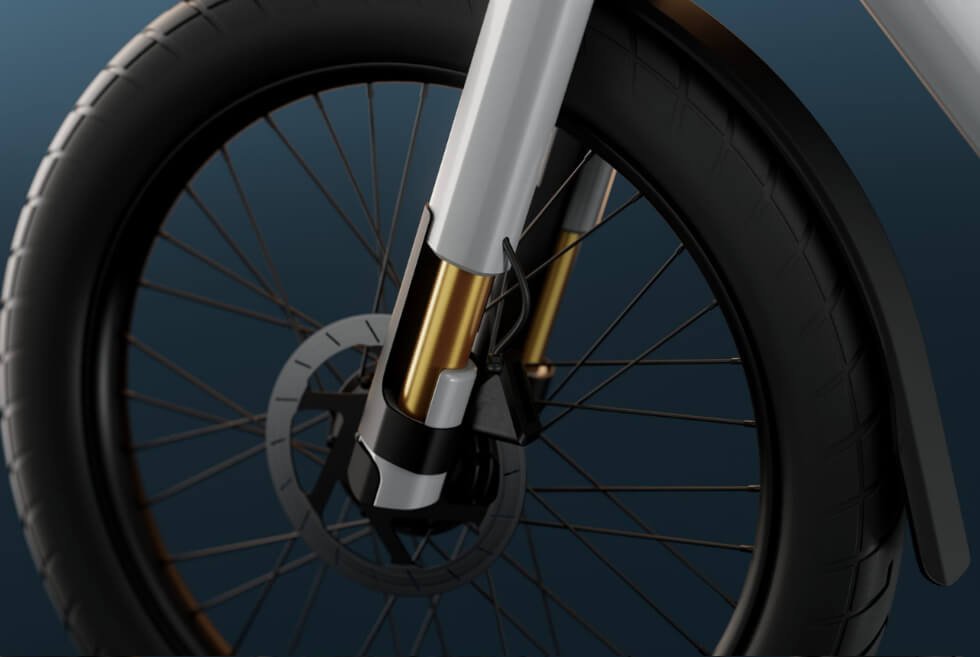 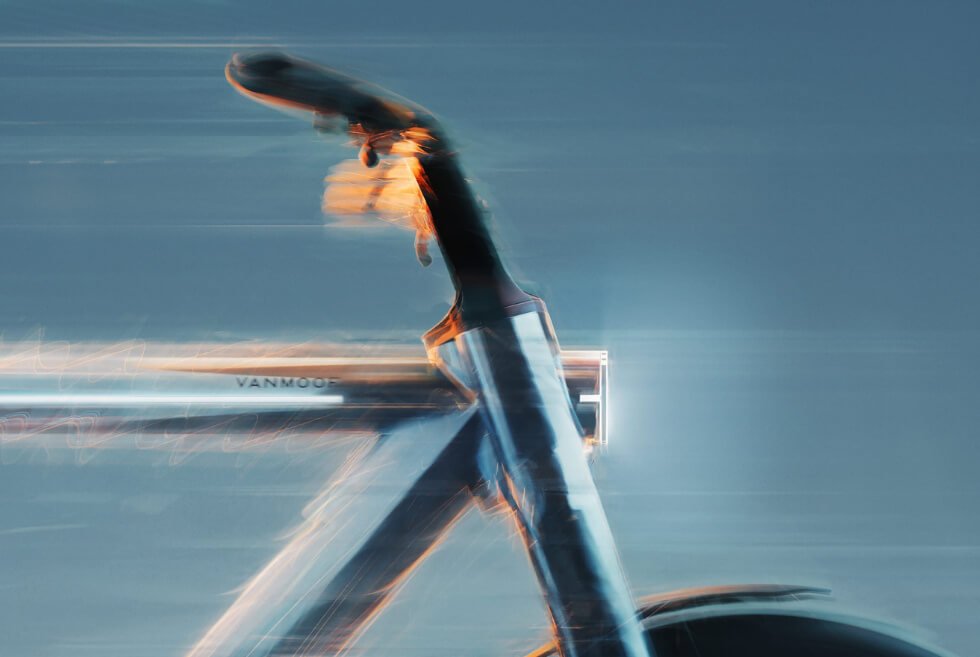 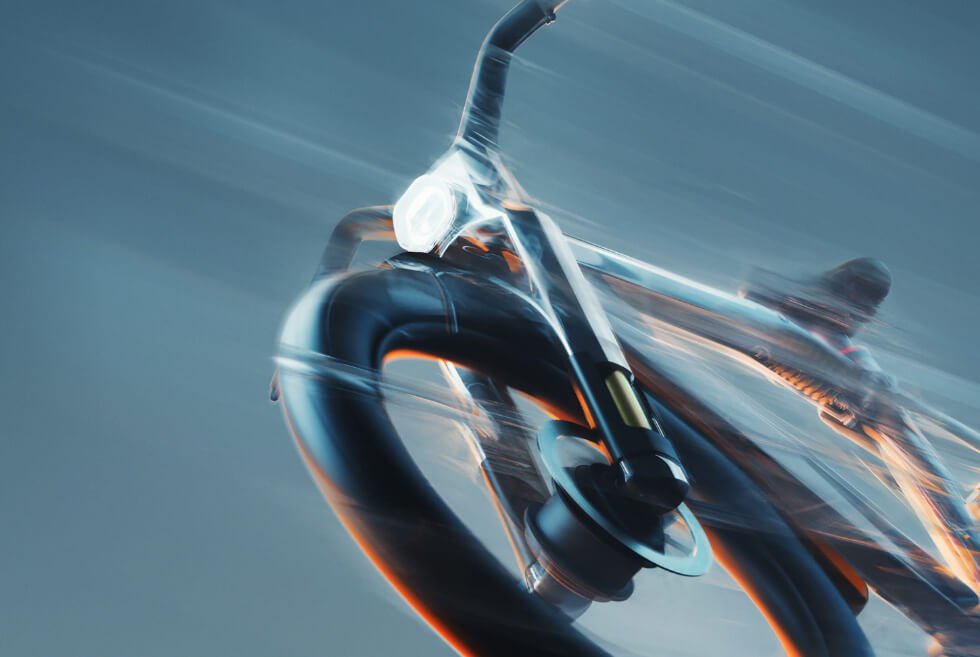 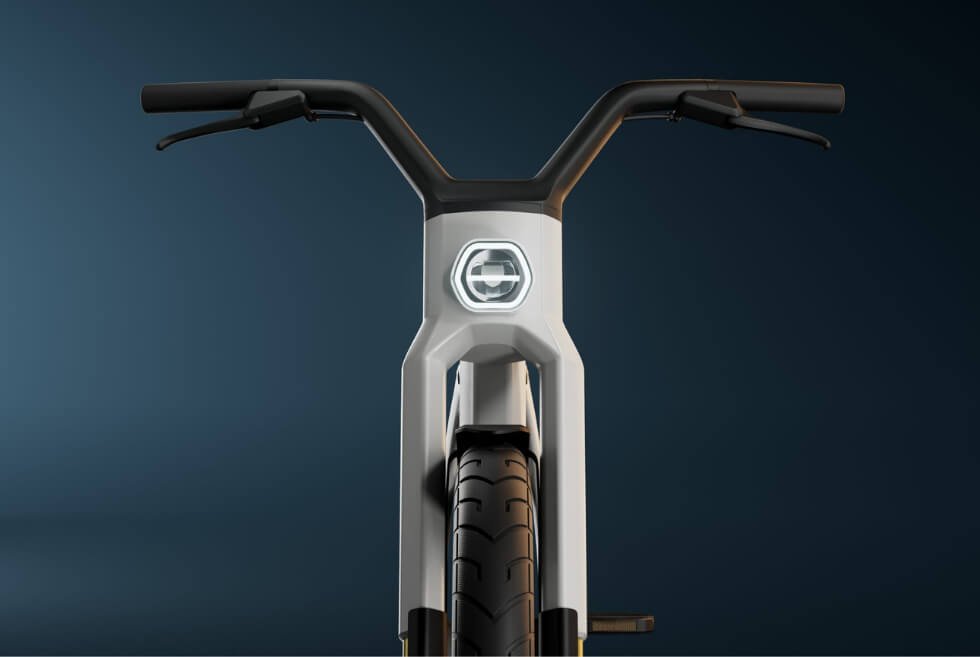 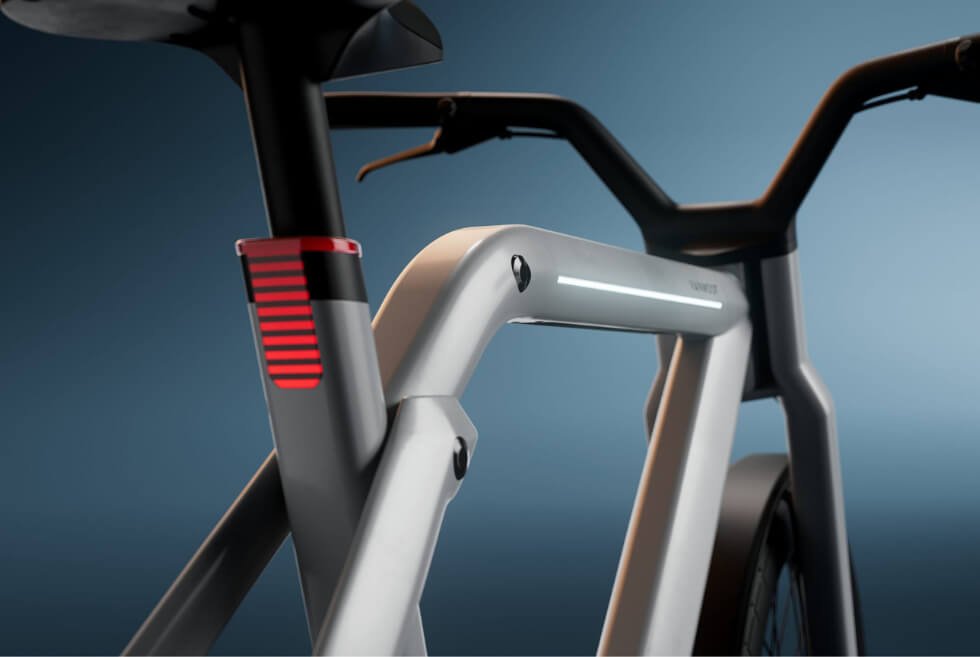 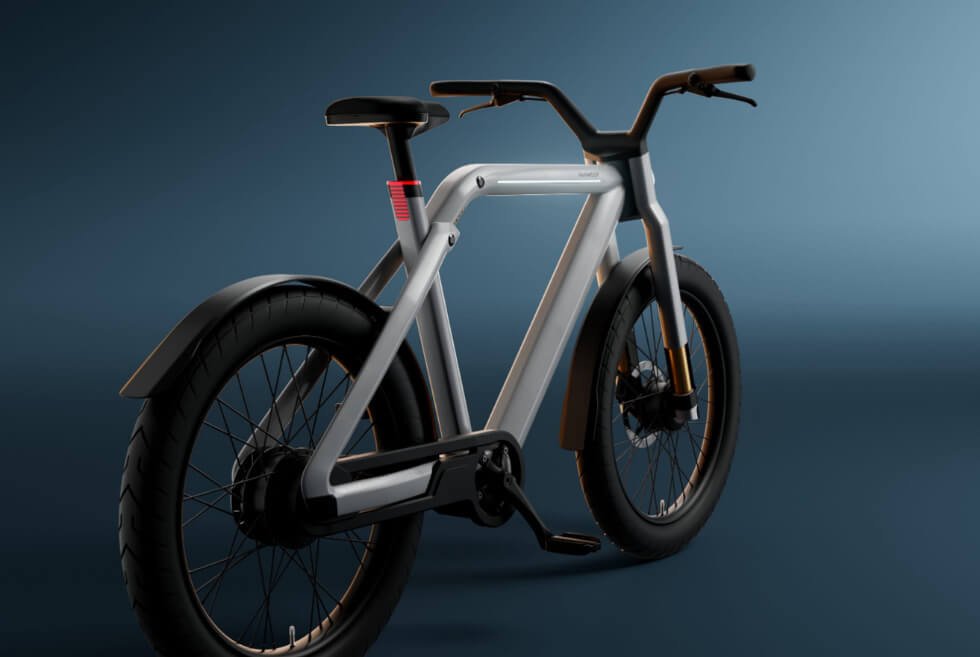