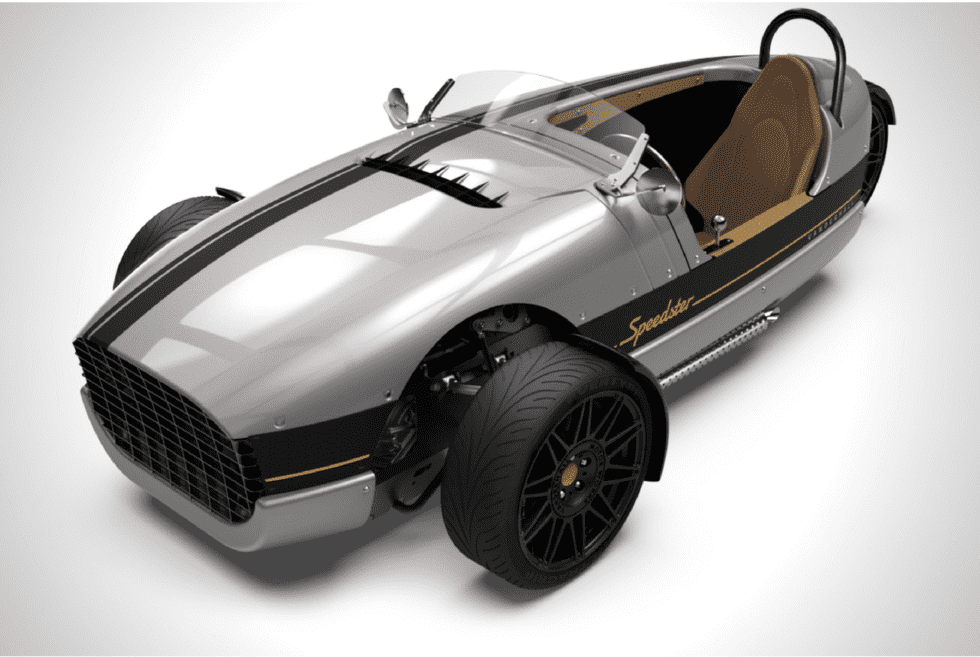 Not the type of person that wants to share a ride? If you are, then we have a particular vehicle that might just be up your alley. The Vanderhall Venice Speedster is a retro-designed three-wheeler that is built for you and nobody else. We literally mean it, since its unique configuration only provides enough room for the driver.

Its design will be immediately recognizable for car geeks since it is a rework of the original Venice two-seater model. We imagine that the company probably wanted to indulge its customers who had no intention of sharing their fun on the open highway. Just like its predecessor, this vintage-looking beauty is sure to turn heads wherever your journey takes you.

Other than its single-seater arrangement and lower price point, Vanderhall kept most of the components of the earlier model intact. The Speedster uses the exact engine from the original, which was reportedly sourced from GM—specifically the same one used on the Chevy Sonic. However, it was specially-tuned to yield 180 horsepower and 185 lb-ft of torque this time around. The 6-speed automatic transmission distributes power to its front wheels.

The cockpit oozes with a classic vibe from the instruments panels, steering wheel, and chrome accents that go well with the Saxony Brown upholstery. Pre-orders are now being accepted this $26,950 single-seater variant that will go into production at the end of the year. 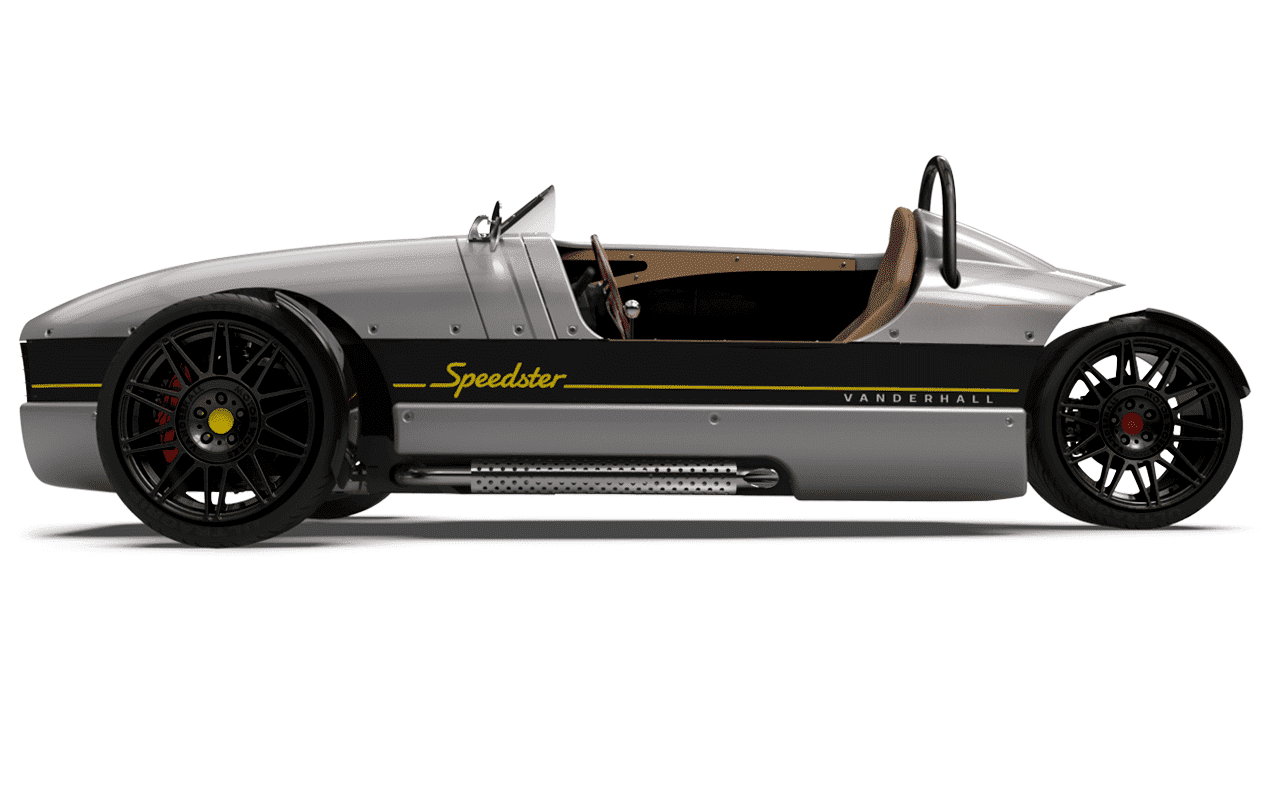 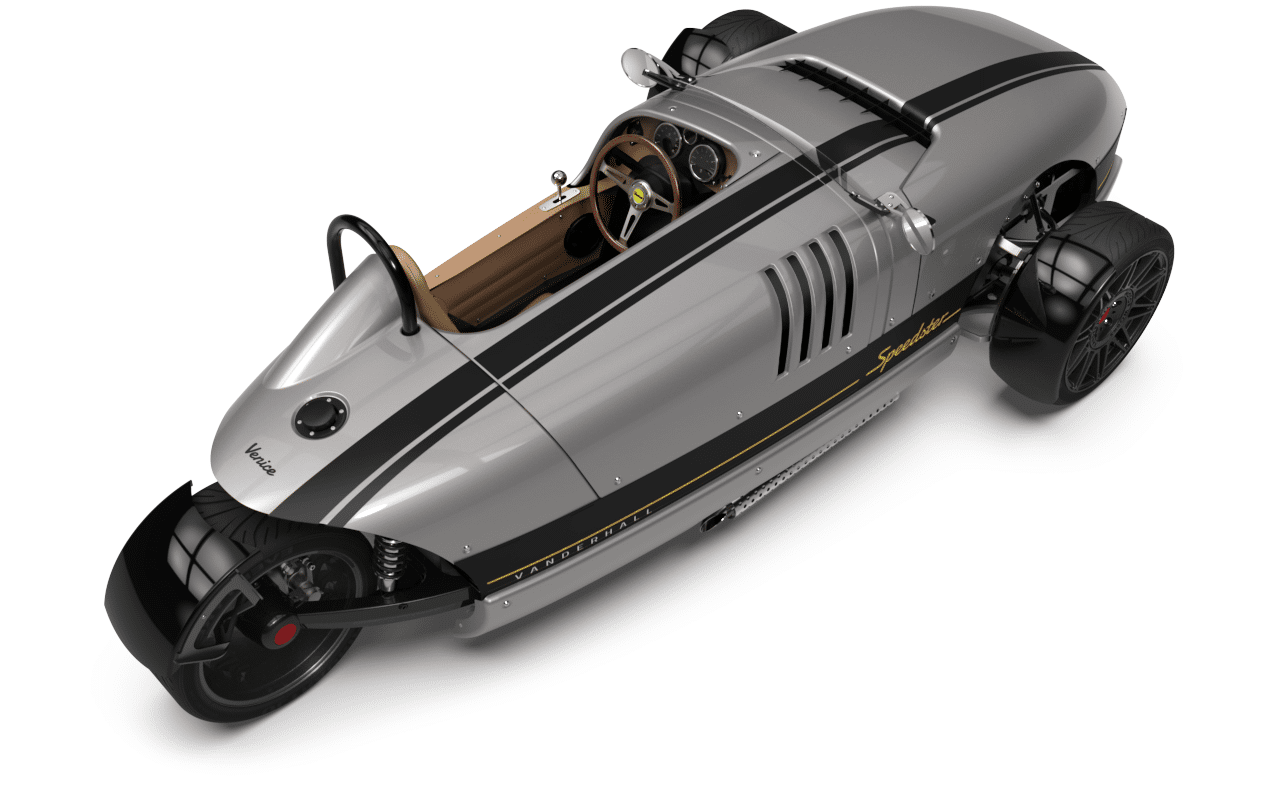 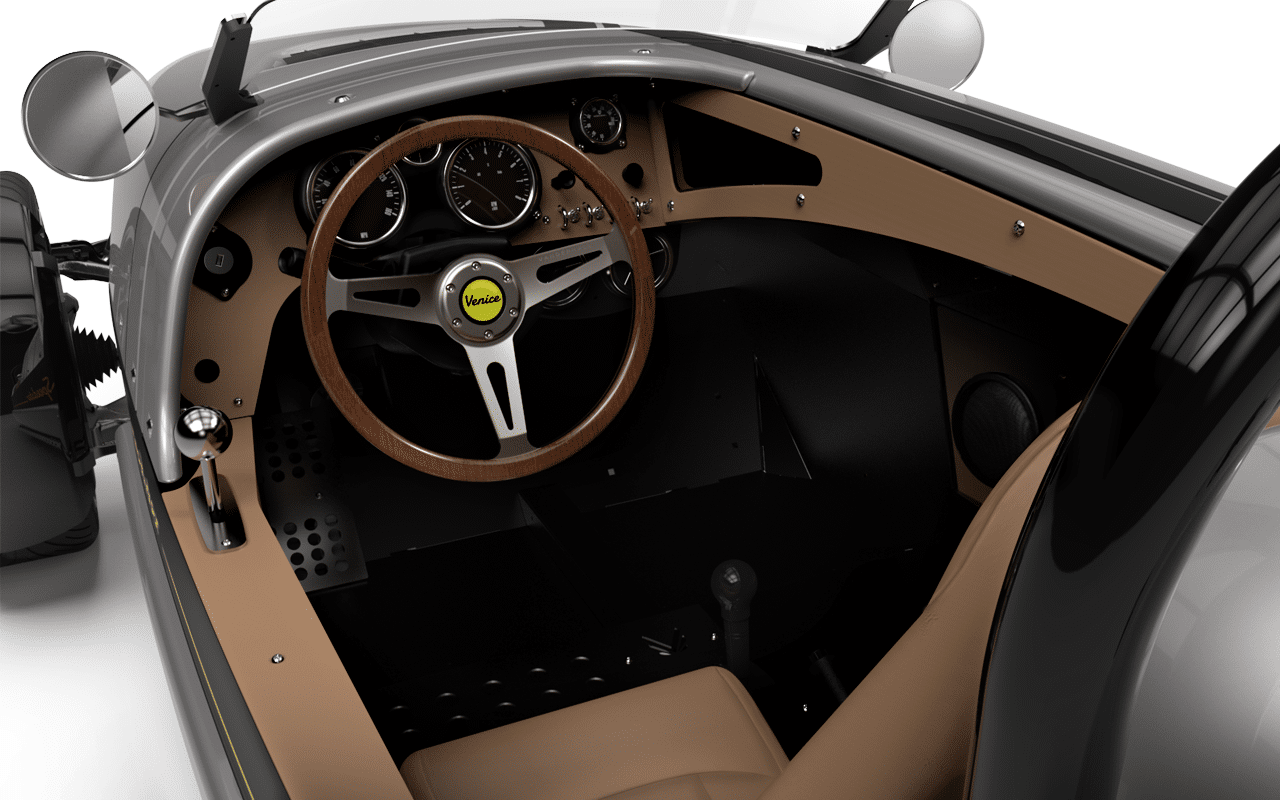 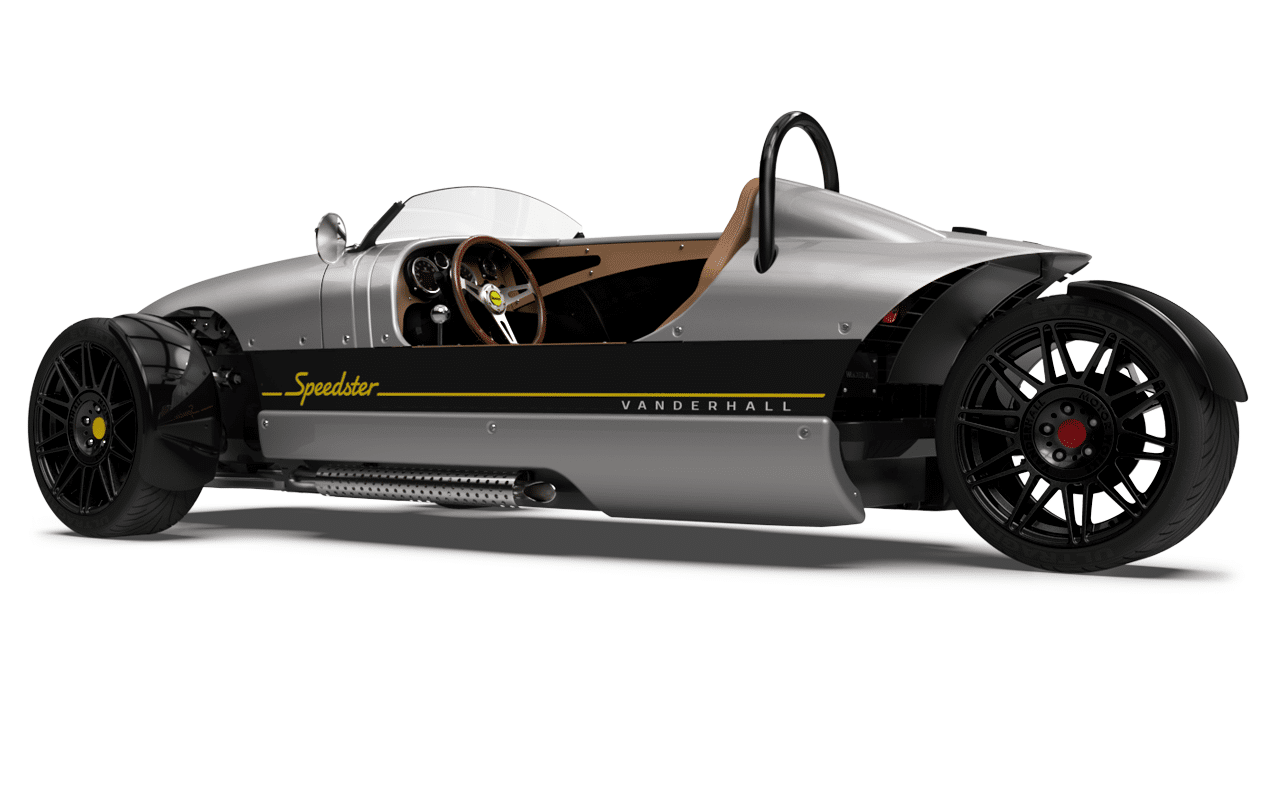