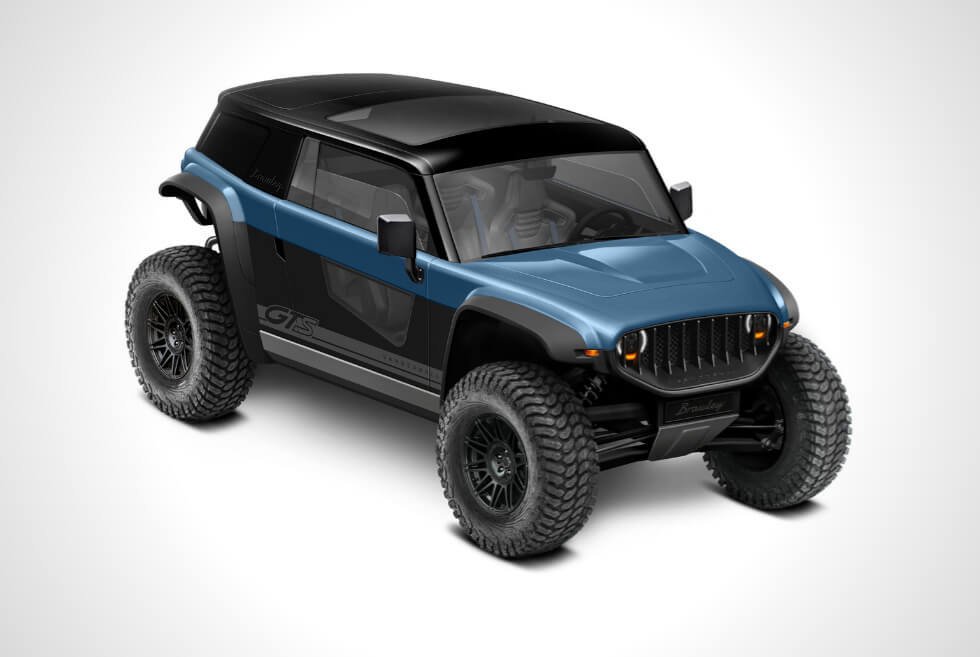 Vanderhall has been supplying us with adrenaline-pumping three-wheelers for quite some time now. It was not long ago when they ventured into the four-wheel space with the all-electric Navarro. Not quite a crossover or UTV, it was the company’s first fully enclosed ride. After making its debut earlier in 2021, they’re now calling it the Brawley.

Along with the new name, the 4×4 also boasts tweaks and upgrades over its initial specifications. The side-by-side marks a major departure for Vanderhall Motor Works after years of three-wheeled roadsters. It caters to overlanding enthusiasts or adventurous folks who occasionally love to hit the trails.

We’re happy the Brawley retains its sustainable powertrain. According to the American marque, it will officially join the lineup in 2022, most likely with multiple trims. Buyers always love to have options, and the manufacturer normally loves to cater to that.

The GTS is the range-topping configuration promising ultimate performance and fun. The UTV stands 69.5” high with an 18” ground clearance. It measures 147.5” long and 76” wide with a 112.5” wheelbase. The sealed cabin can seat four with additional cargo space at the back.

Heating and air-conditioning are available as well. It rides on four 18” wheels wrapped in Chunky 35” all-terrain tires. Each wheel gets a dedicated electric motor which enables extreme maneuverability functions. These include eCrab, eSteer, eTank, and eCrawl modes.

The battery unit of the Brawley boasts class-leading energy density which packs enough charge for up to 200 miles. The total output from its electric powertrain is 404 horsepower with 480 lb-ft of torque. Vanderhall reminds owners that this vehicle is not street legal, but let’s hope they come up with one soon. 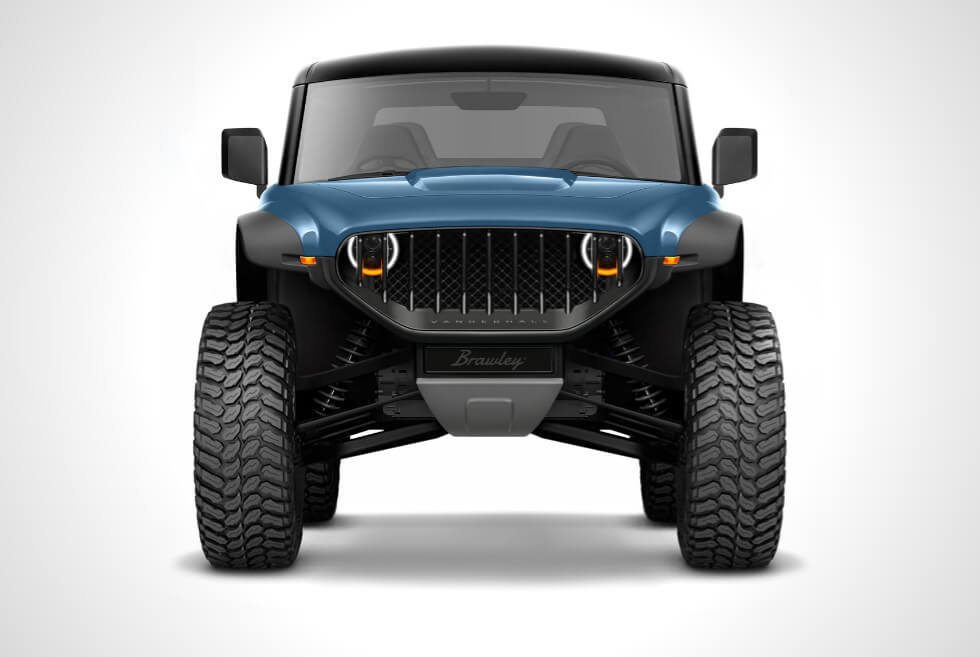 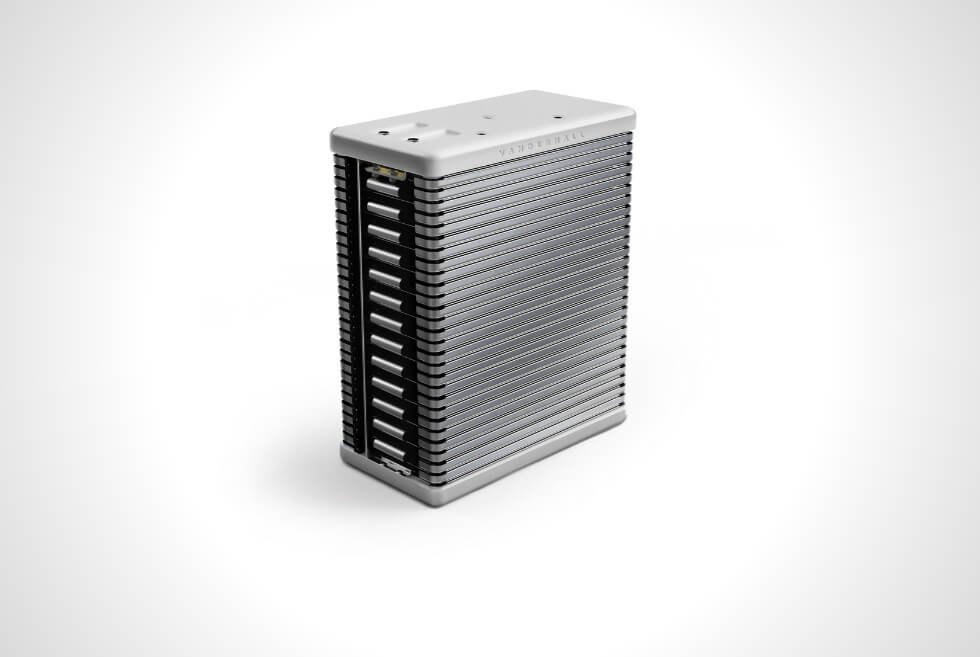 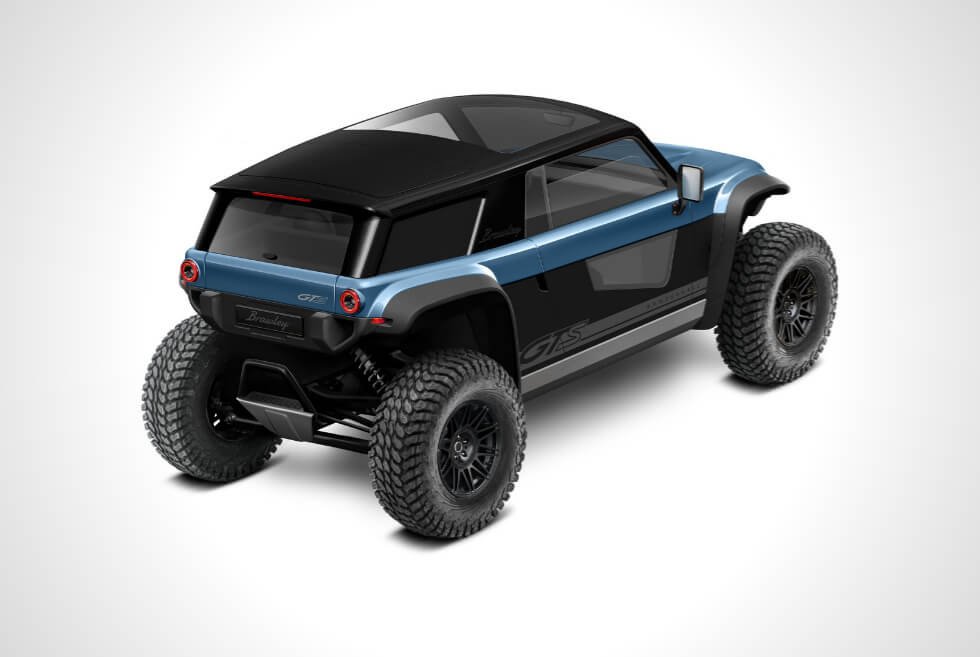 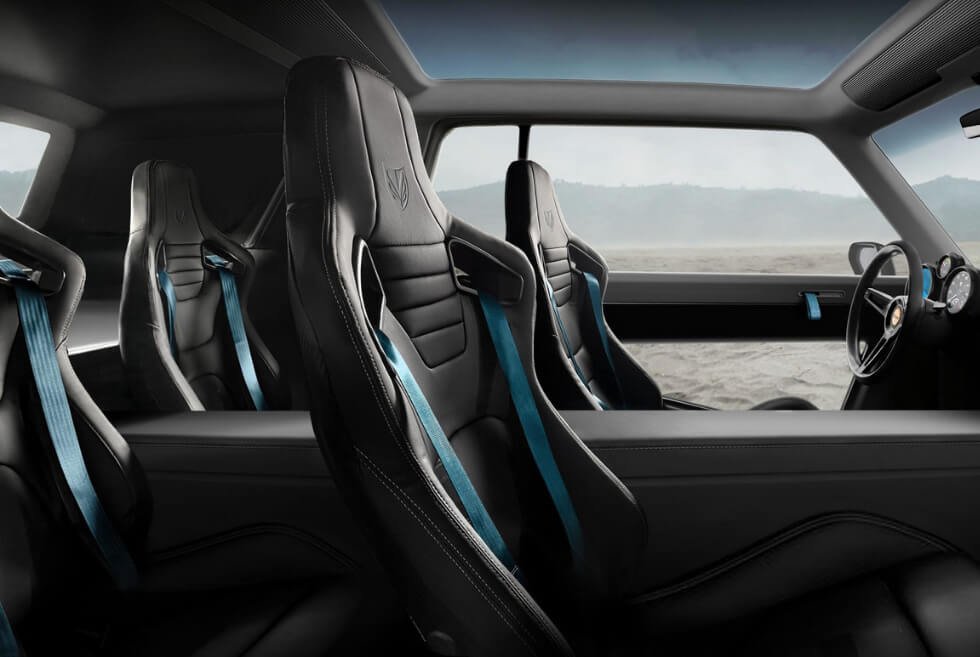 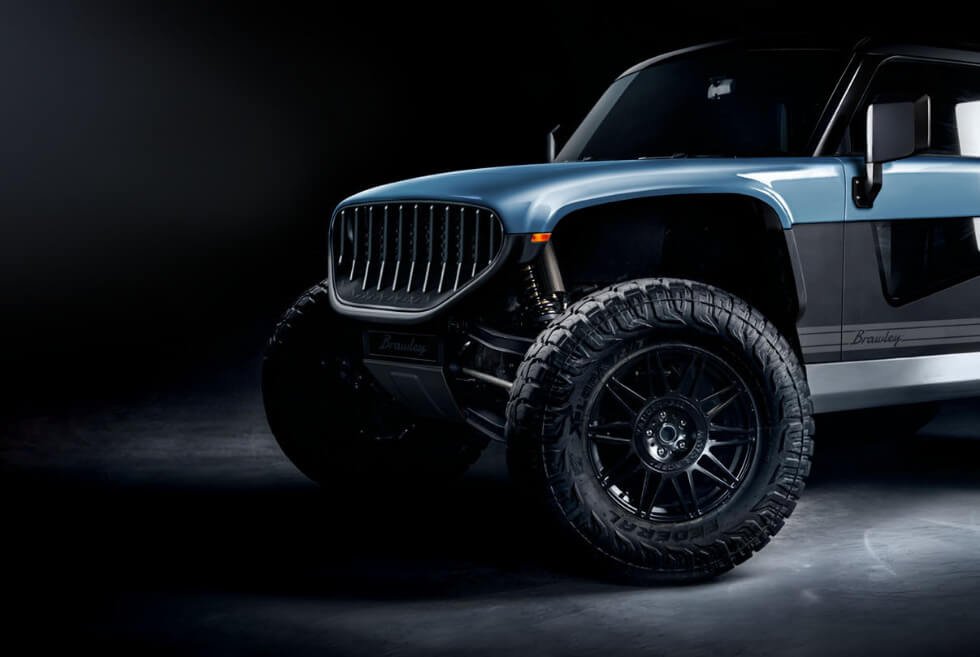