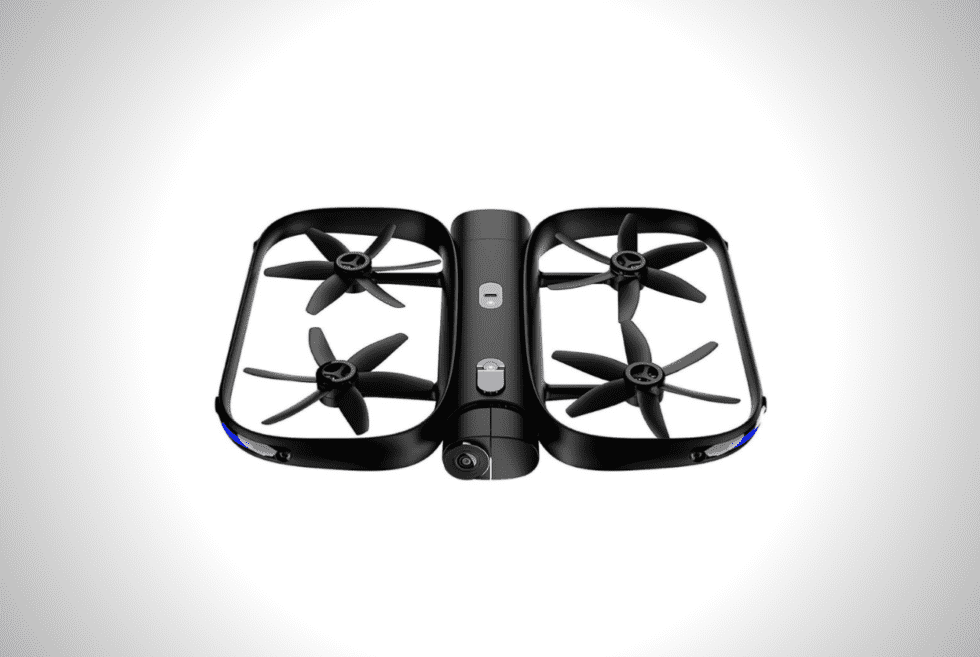 As more manufacturers continue to enter the drone market, the flood of affordable models makes it accessible for consumers. These days, it’s common to see these flying machines floating around in public places. Amateur users can start off with cheaper ones to learn the basics and move on from there. Meanwhile, professionals who plan to invest in a high-end product can check out the Skydio R1 4K Smart Drone. Sure, there are options that cost more, yet its suite of features make it an attractive option over other brands

For now, DJI is the go-to name for those who want to join the fun. Meanwhile, a couple of years back GoPro attempted to join the craze with the Karma. Unfortunately, widespread malfunctions shot down its rise in popularity. In fact, it’s getting to the point wherein flying these versatile quadcopters is becoming a nuisance. Last year, an airport in the UK was shut down when holiday travel was at its peak due to a drone.

Issues and problems aside, the Skydio drone promises cutting-edge tech that will make it a popular tool for professionals. It promises an advanced artificial intelligence that makes tracking a subject a breeze. According to the manufacturer, it can do this autonomously without the user’s help. Additionally, the system can analyze everything and take amazing aerial shots that can reportedly produce Hollywood-level results. It’s quite impressive to know that it relies on an Nvidia Tegra chipset to process all the data. The Skydio R1 4K Smart Drone uses its 13 cameras to capture footage in 4K UHD quality, which sort of justifies its four-figure price tag. 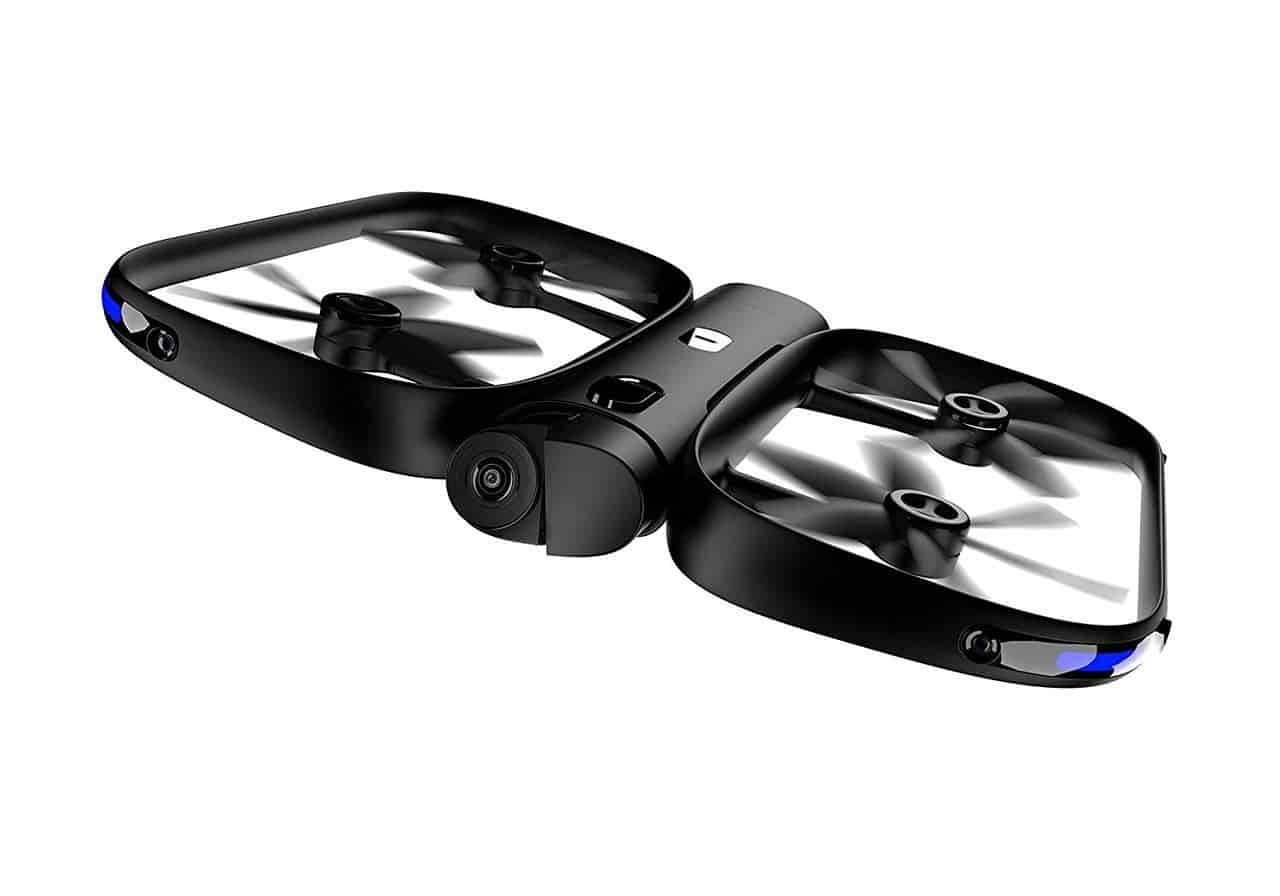 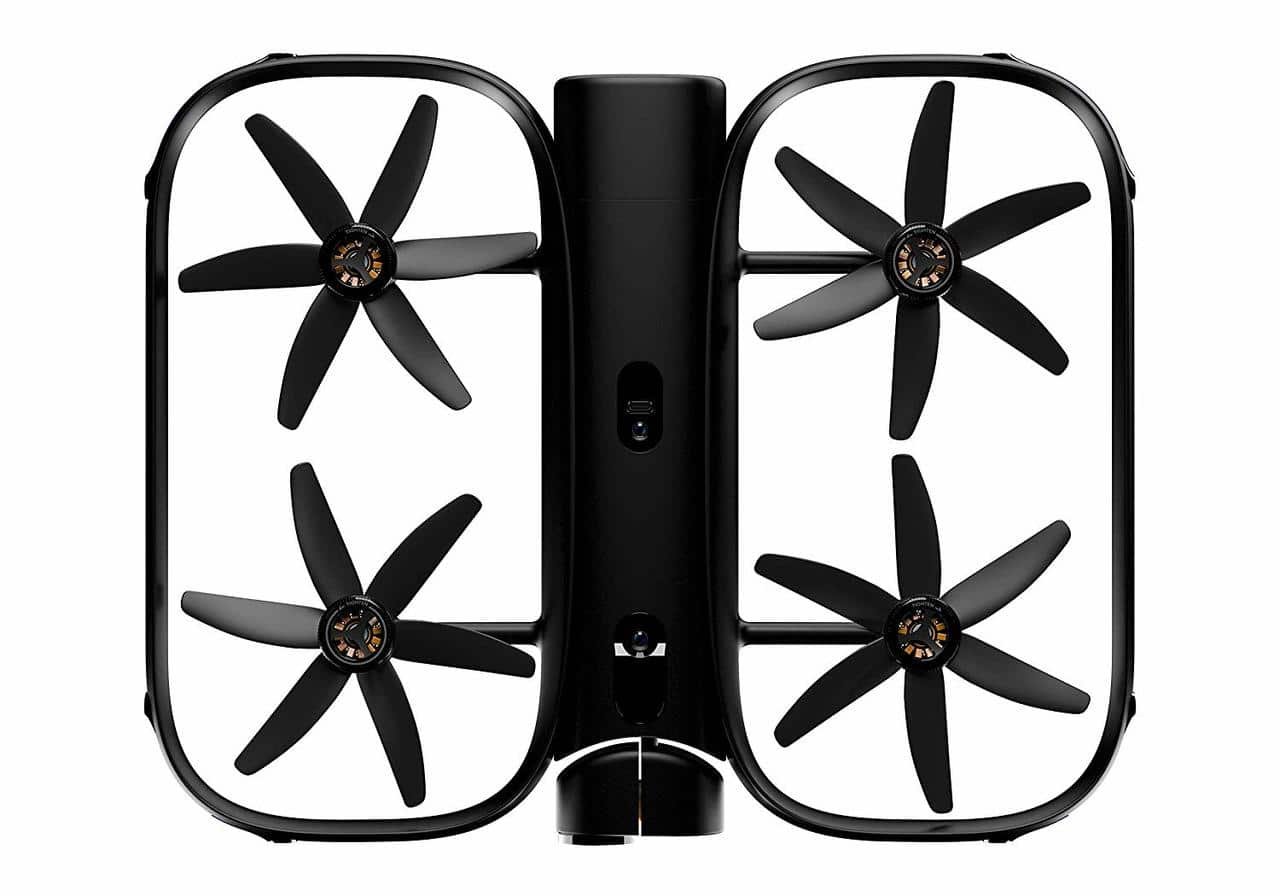 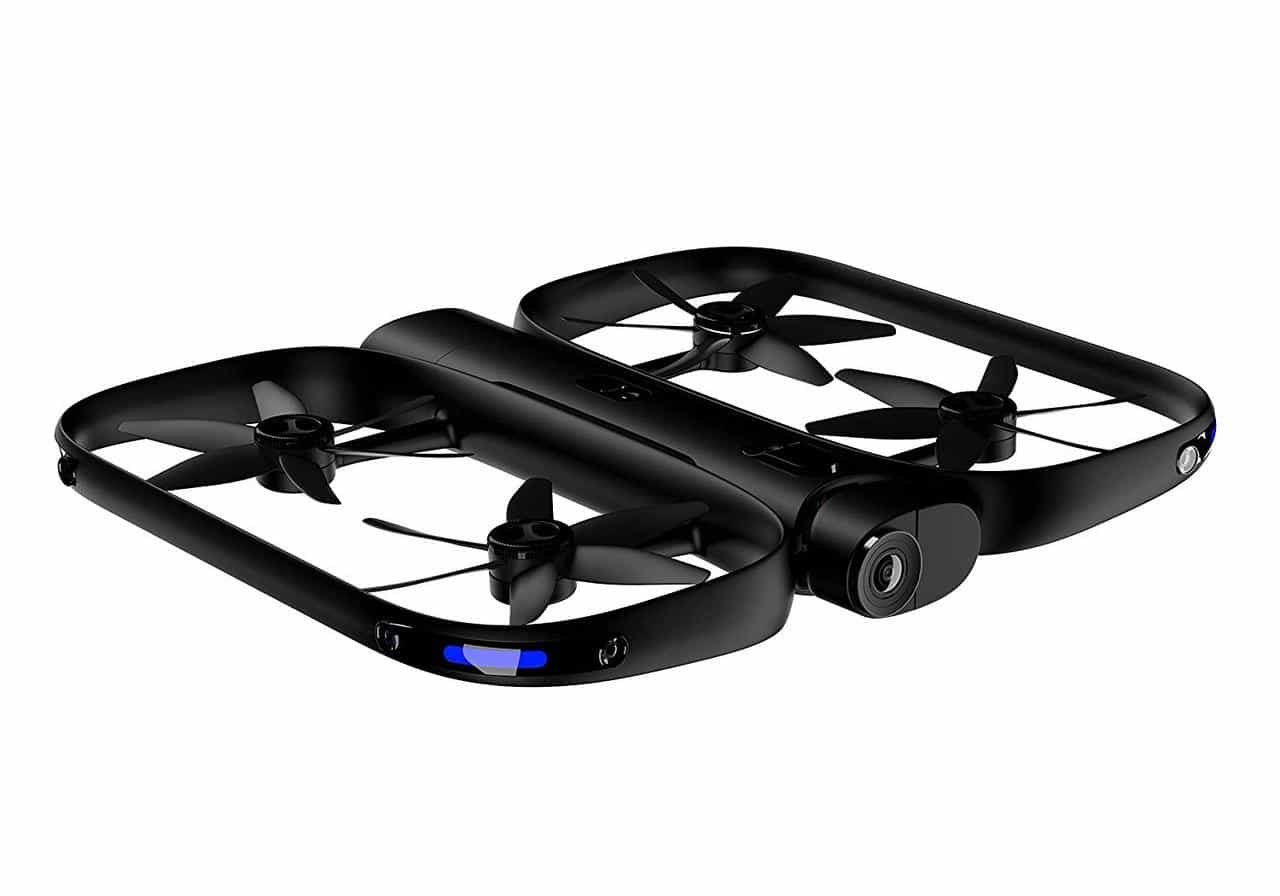