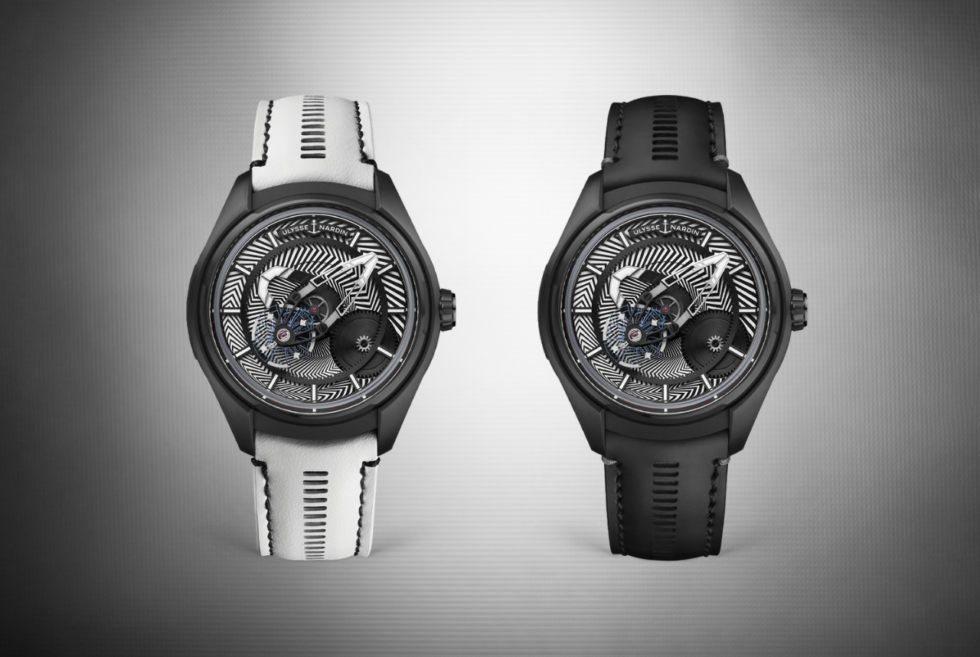 Ulysse Nardin has been off our radar for a while now and we’re curious as to what they’re up to. A quick search reveals that its Freak X receives a Razzle Dazzle treatment for another exclusive release. The model has been its canvas of choice for more avant-garde visuals thanks to its unique dial design. We’re actually glad that the brand chooses to give it another aesthetic makeover.

Limited to only 30 examples, the Freak X Razzle Dazzle version will not take long to sell out. With a motif that heavily leans on the naval strategy employed by U.S. and British warships during World War I, the timepiece attempts to emulate the strange camouflage pattern.

Originally, these markings on wartime ships were there to disrupt the aim of enemies. Ulysse Nardin uses this disorientating marking on the dial of the Freak X Razzle Dazzle. It might be an odd choice, but it does draw your attention to the watch.

Therefore, the first phase of the watchmaker’s plan appears to be working. The next step involves the use of outstanding workmanship to show off the mechanical intricacies. Seeing the gears turn along with the huge indicators is mesmerizing especially with the sharp lines in black and white.

With its unconventional timekeeping elements, silicium balance wheel, and escapement in full view, the Freak X Razzle Dazzle begs to be noticed. The 43 mm case is titanium with black DLC and sapphire crystal. It operates on Ulysse Nardin’s UN-230 self-winding calibre with a 72-hour power reserve. You can get it with a black leather-rubber strap or white calfskin leather strap. 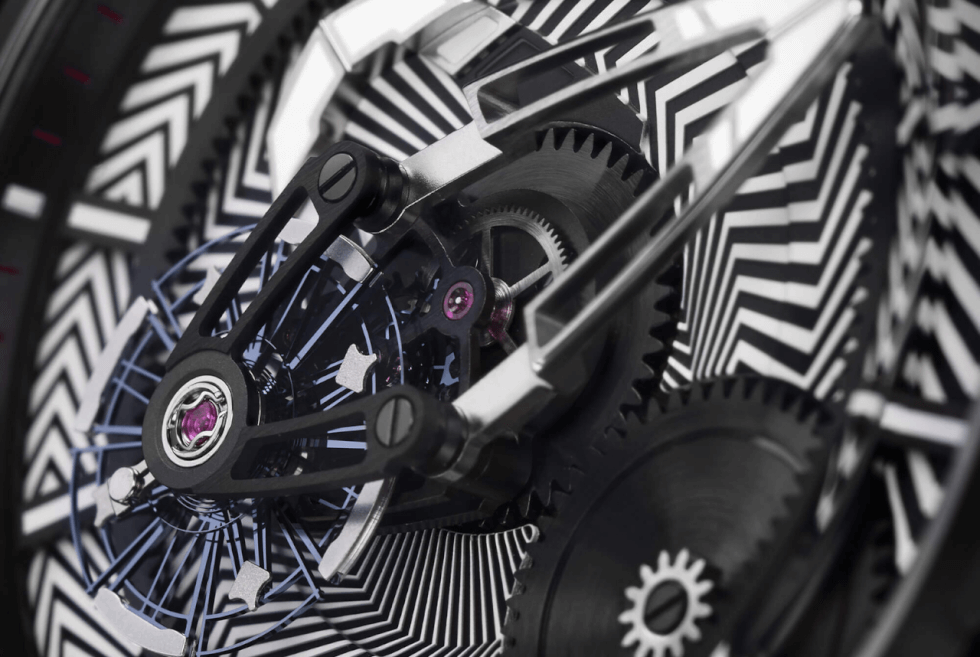 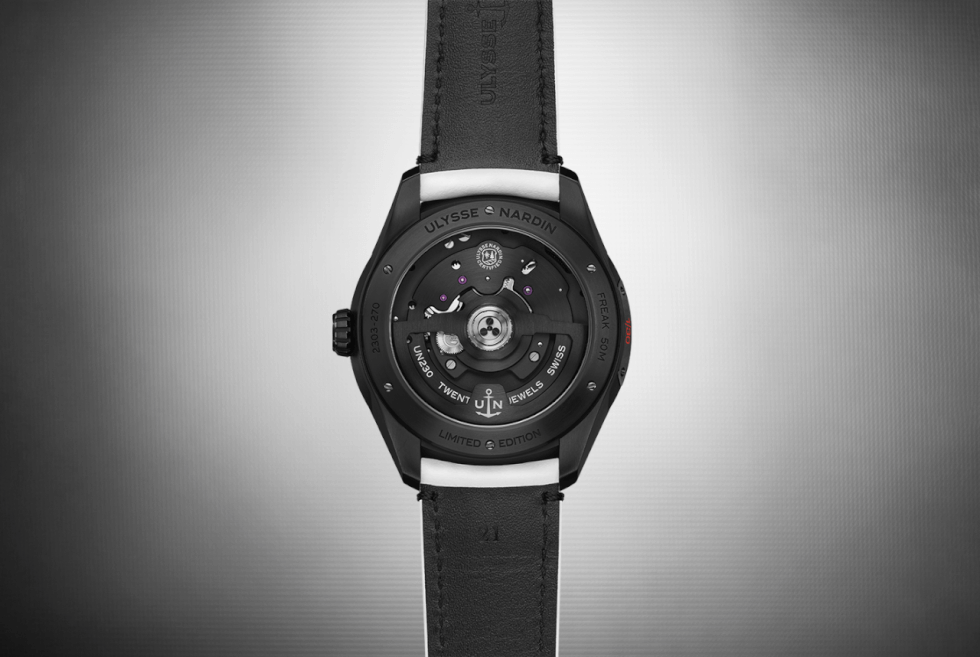 Adidas and Allbirds are marketing the Futurecraft.Footprint with the knowledge that its production has minimal impact on the environment.

We’re tired of the V-neck t-shirt getting such a bad deal in men’s fashion and today we’re here to show you that this classic still has the ability to shine.

After more than a year of social distancing and isolation at home, we might have neglected our wardrobes. Perhaps you are considering some shopping soon, but still thinking about what…

In this special guide we look at some of the best body groomers for men – you’ll never have an untidy body again!