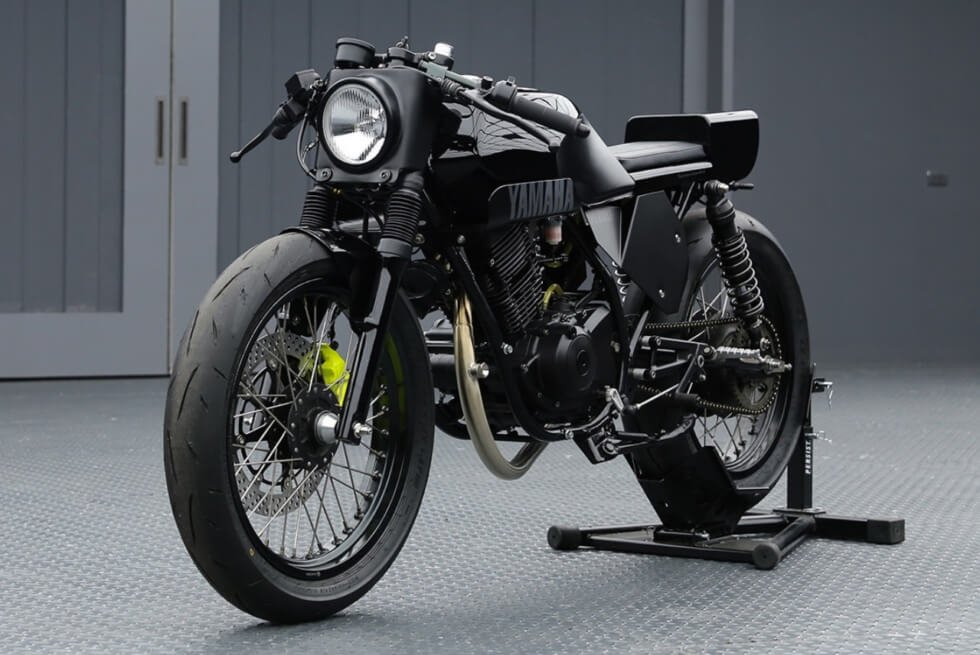 For Cooler Master’s 30th anniversary, Rough Crafts was tasked to turn a 2020 Harley-Davidson Street Bob into a futuristic bike dubbed the Cosmos Charger. What we have now is another Taiwanese outfit eager to showcase its work on an SR150 from Yamaha. After a series of bespoke tweaks, TwentyTwo Custom is ready to impress as the Neo Nostalgia.

We believe the name’s perfect as the two-wheeler flaunts a distinct retro-futuristic vibe. In other words, the moto packs enough elements to identify the donor model, and just enough cosmetic upgrades to establish a new personality as a café racer. It’s great to see this type of design execution that keeps it subtle yet striking.

The Yamaha SR150 is exclusively available in Taiwan. Hence, it has a strong following due to its cost-effectiveness and capabilities. The shop understands the impact its project will have on the local motorcycle scene. Yet, the distinct silhouette of the Neo Nostalgia should be enough to impress discerning enthusiasts the world over.

It takes a good eye for style to take a bike with mediocre aesthetic appeal and give it a remarkable revamp. TwentyTwo Custom reveals the Neo Nostalgia also calls upon the team at fellow Taiwanese Tough Tracker for the metal fabrication. The combination of an OEM fuel tank, winglets, side panels, single seat, and more enhances its profile.

Another contributor here is Performance B. Its tuning package boost the displacement from 150 cc to 230 cc. The processes include a Yamaha TW225 cylinder head retrofit, a camshaft upgrade, a Yoshimura Keihin FCR-MJN8 carb with a K&N filter, and a Banai exhaust system, to name a few. The Neo Notalgia even sports a stealthy paint job with a bit of contrast from other parts. 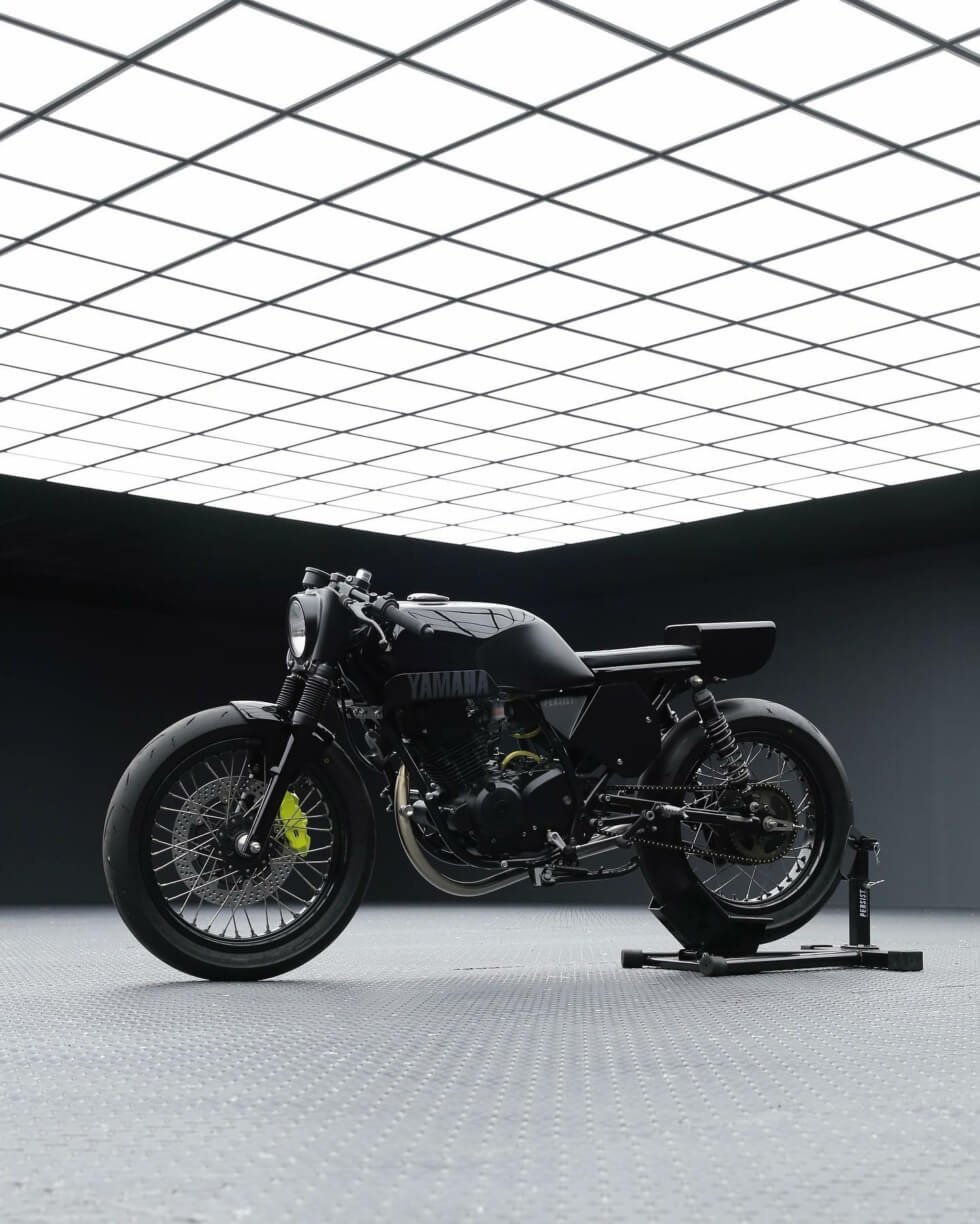 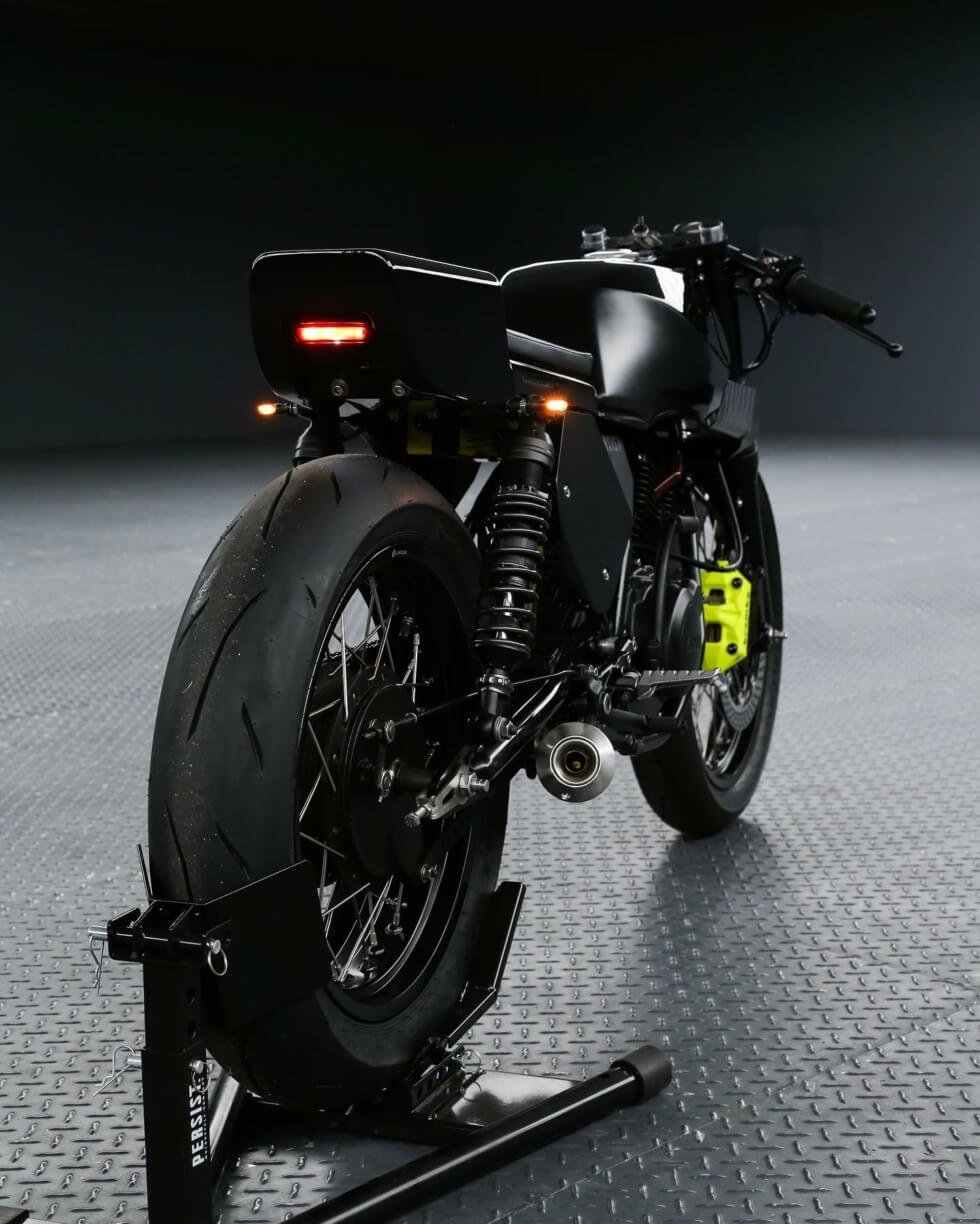 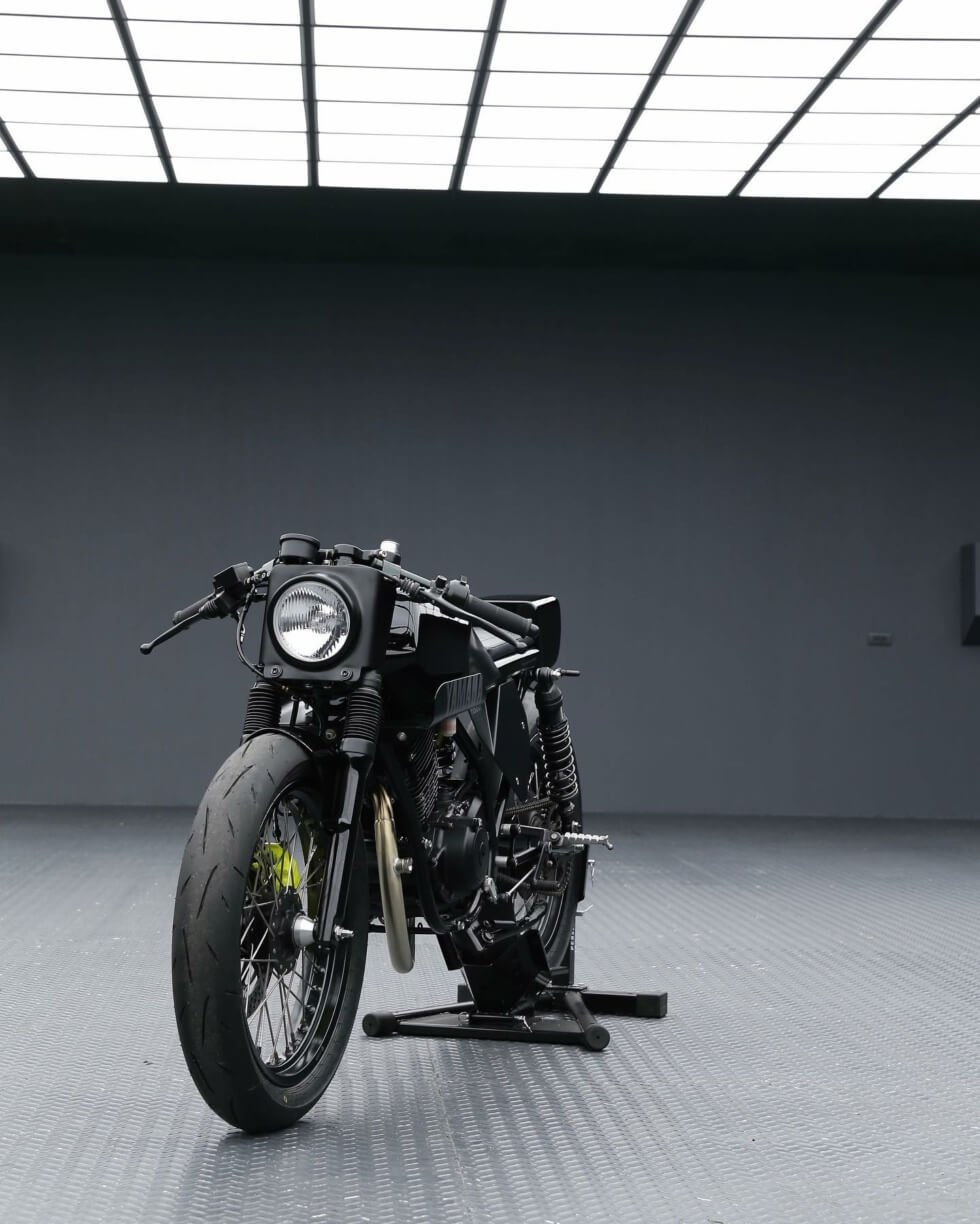