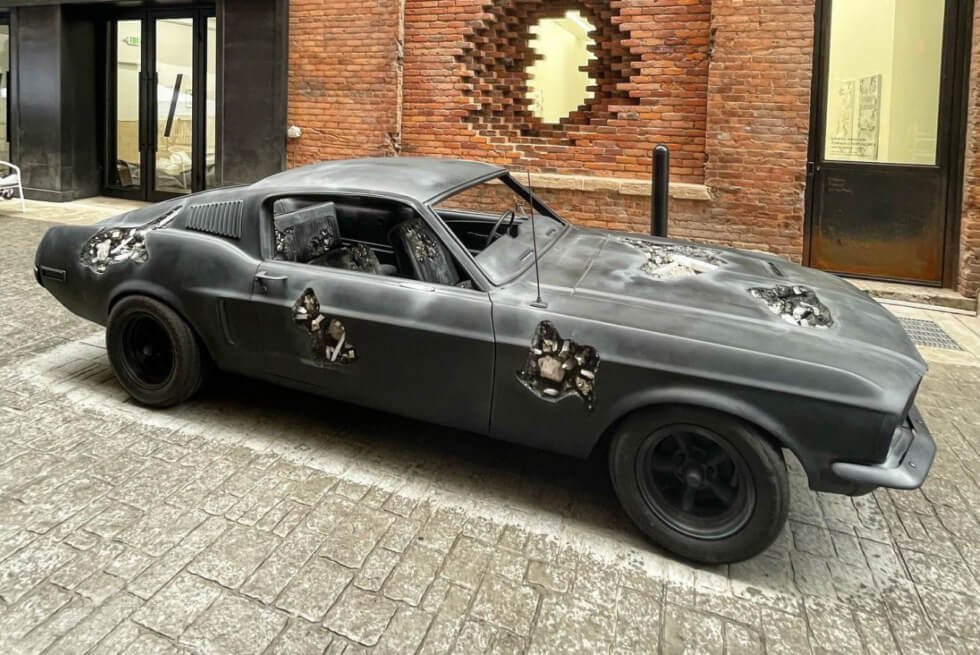 The automotive and the art world may be two totally different scenes, but it does not mean they can’t collaborate. We’ve seen artists put their creative spin on some of the world’s most coveted vehicles. When the reputation of both is somewhat equal, the results can be remarkable. Just like this 1968 Ford Mustang GT by Daniel Arsham.

Turning iconic motoring silhouettes into art pieces are not that uncommon in the first place. For example, we have a BMW M1 painted by Andy Warhol, a Koenigsegg CCX drawn over by James Jean, and a bespoke Alpine A110S with a hand-painted exterior by Felipe Pantone. Arsham’s 1968 Ford Mustang GT, on the other hand, is different

It’s amazing how the New York-based sculptor incorporates a life-size replica of the pony car into his artwork. Of course, he had some help from prop experts to build this machine. For those wondering, it’s a copy of the legendary Steve McQueen’s ride in the movie “Bullitt.”

However, it’s notably unique as the exterior sports a weathered matte black finish with sections that appear to have eroded. These sections of the 1968 Ford Mustang GT expose details which are a mix of white quartz, pyrite crystals, and volcanic ash. The edges of the cutouts are uneven to present an illusion of decay.

This then continues to the interior wherein these rough patches are visible on the seats. If you want to see it in person, the 1968 Ford Mustang GT is on display at the Library Street Collective Gallery in Detroit. The exhibition is called “Turning Wrenches” and includes other cars such as a DMC Delorean, a Porsche 930A, and a Ferrari 250 GT, among others. 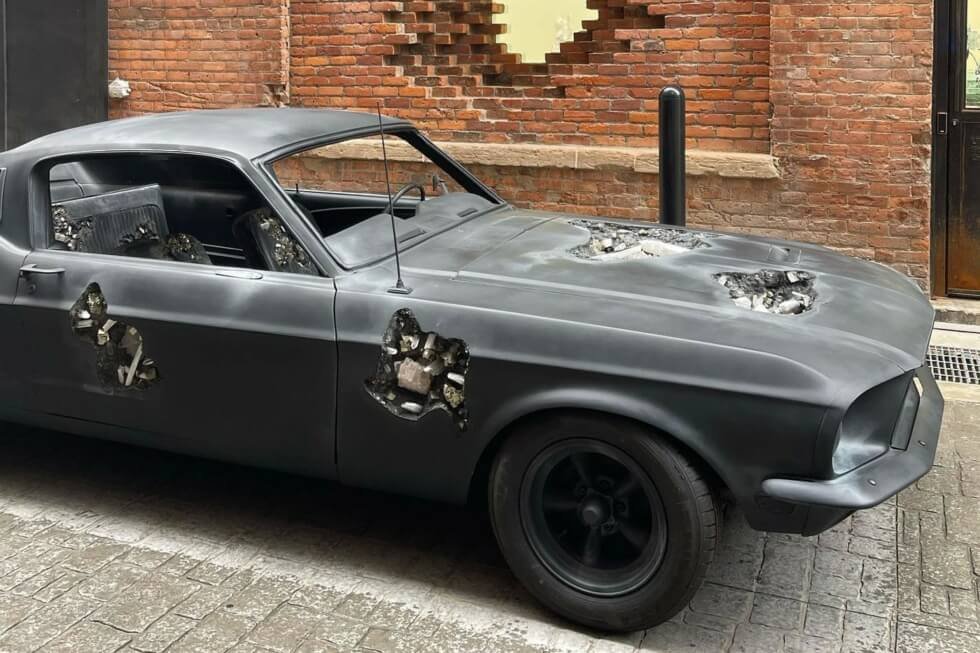 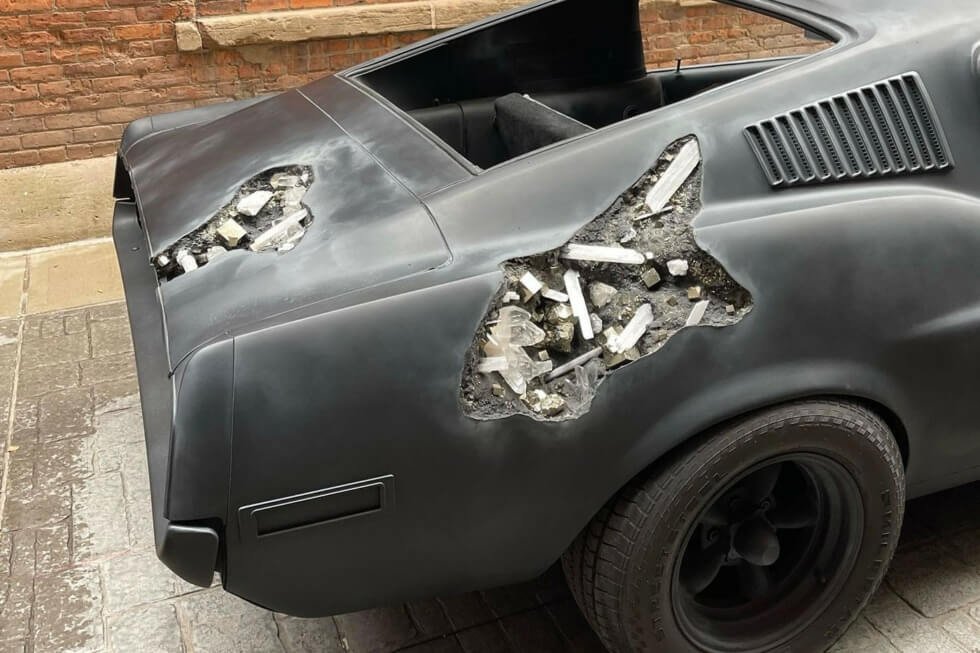 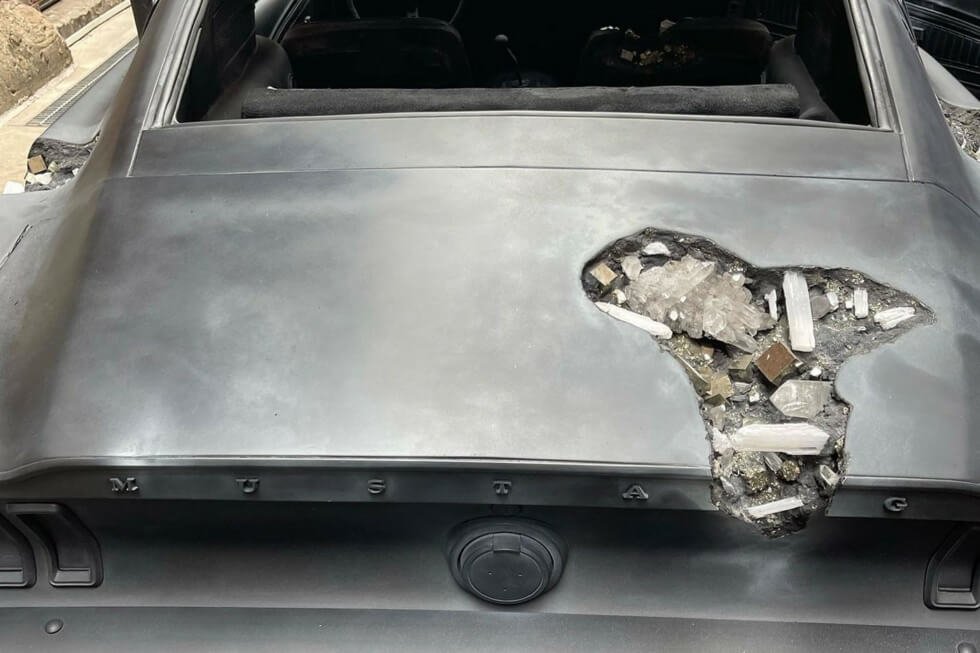 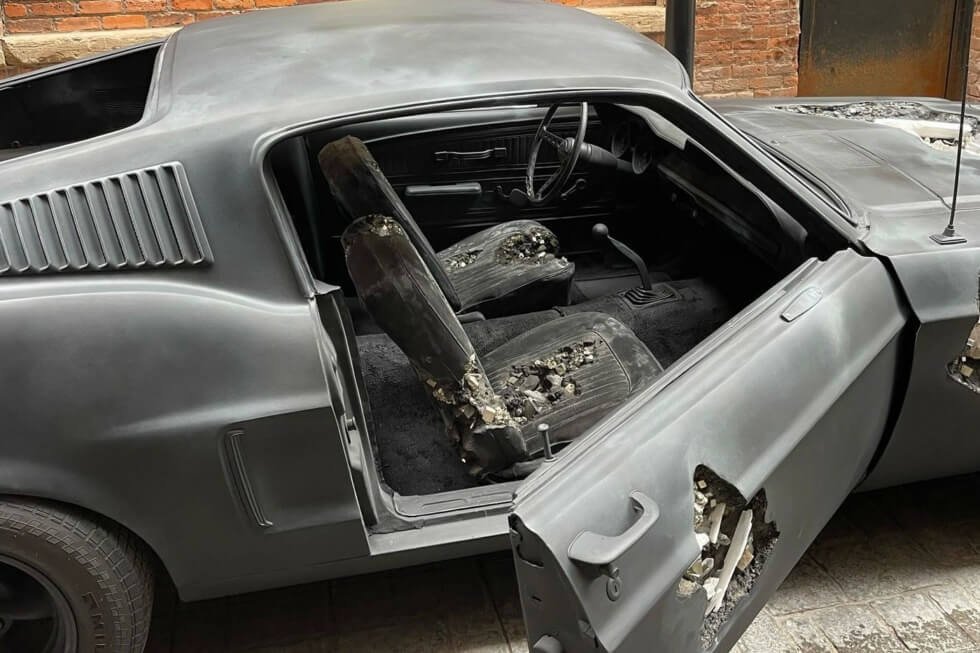 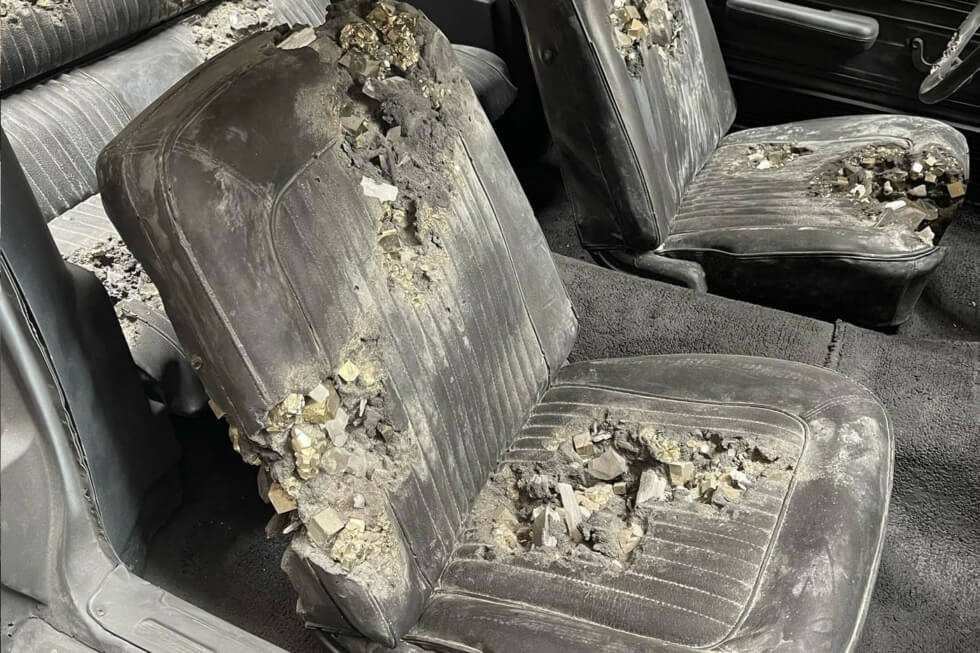 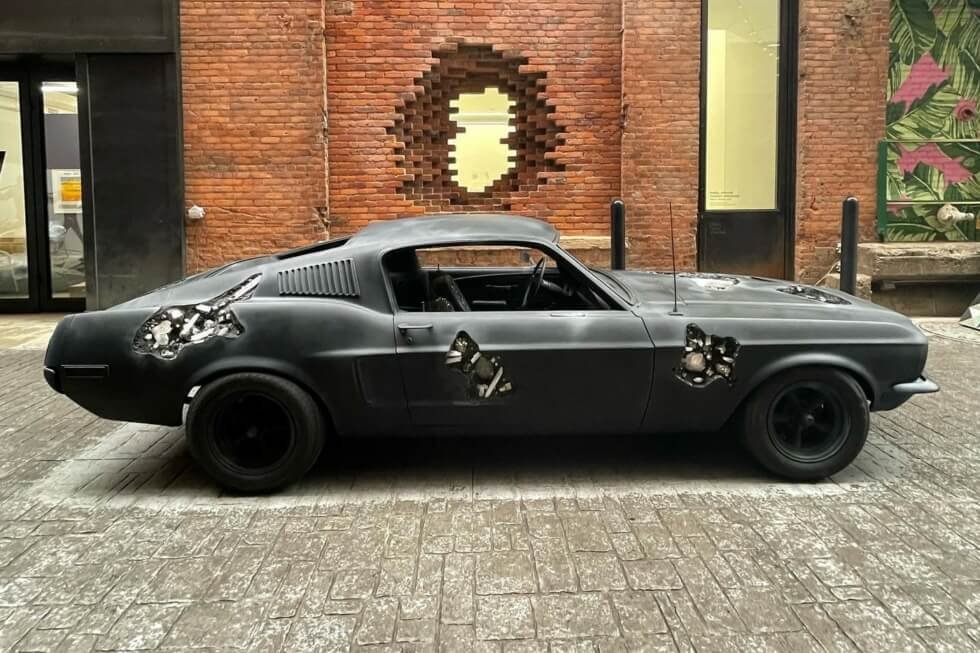 Donkervoort will build only 75 examples of the F22 and interested buyers can reserve their units now before all are spoken for.

Shipping Your Luxury Car: Everything You Need To Know

In this post, we'll discuss everything you need to know about shipping your luxury car. So, read on and learn more!

When the upcoming 31st Chengdu FISU World University Games is over, the Dongan Lake Sports Park's corridors will remain open to the public.