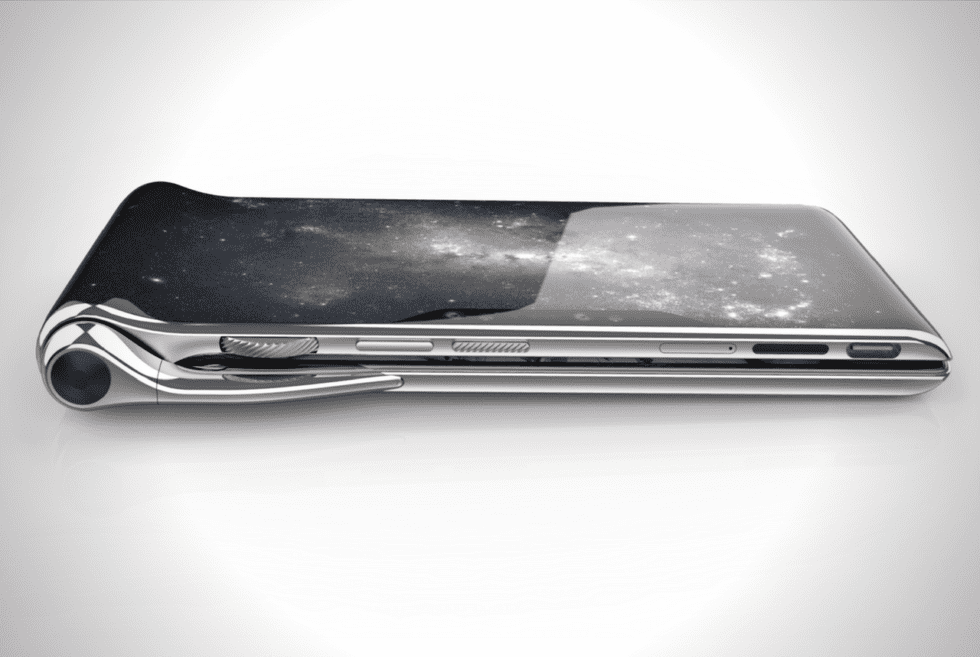 It’s been a long journey for smartphone innovation ever since Apple ultimately changed the game with its first mobile phone. What followed was a war between the Cupertino tech company and the horde of OEM manufacturers that relied on the Android platform. Designers and engineers from each side struggled to outdo the competition’s yearly flagship releases with new gimmicks and features. Meanwhile, Turing Space Industries swoops in to blow our minds with the announcement of the HubblePhone.

Current and next-gen smartphones have been using the same template for the longest time, which is the slate form factor. Other than concept proposals that sport various configurations, it seems that most smartphones will continue to conform to the same setup. On the other hand, the Turing Space Industries HubblePhone refuses to follow this trend. Instead, it revives the clamshell template and includes every innovative upgrade it could think of.

Almost every surface of the HubblePhone is an AMOLED touchscreen with Hybrid-Glass-PMMA. The futuristic and sleek frame is crafted from Liquid Metal/Titanium Aluminide and features ornate curves with a physical scroll wheel. The main camera is a 60-megapixel unit with a LED flash ring housed within the cylinder of its pivot point and is capable of a 15x optical zoom. Turing Space Industries plans to launch the ultramodern folder in 2020 with a retail price of $2,749. 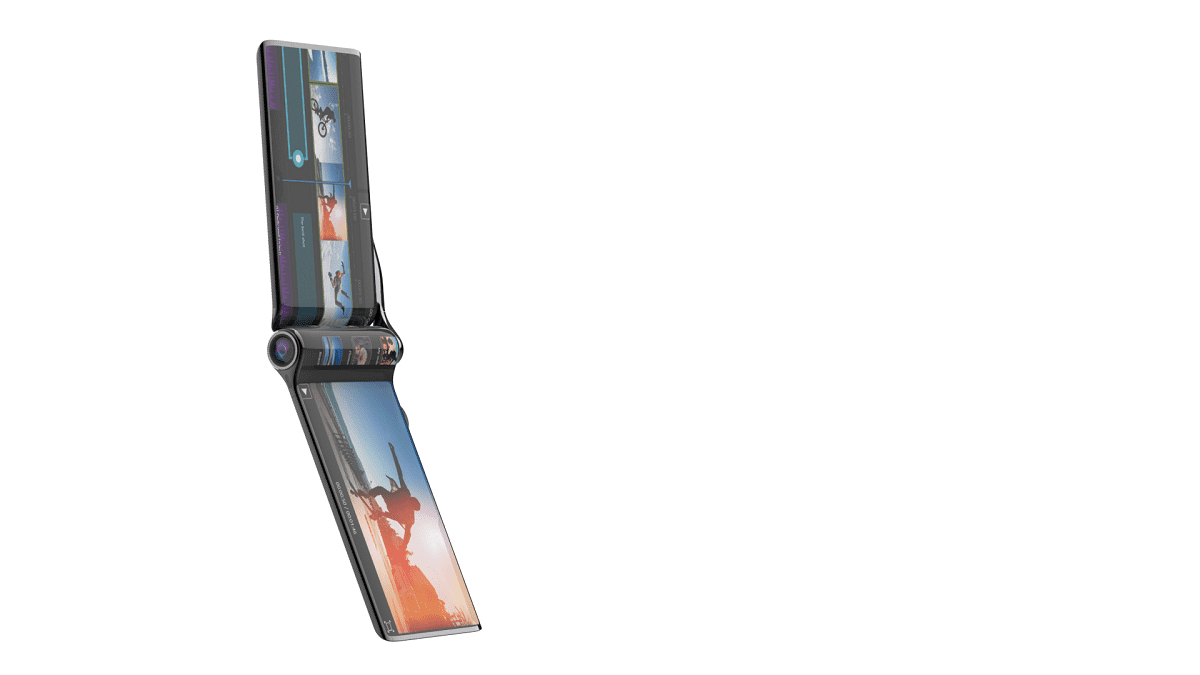 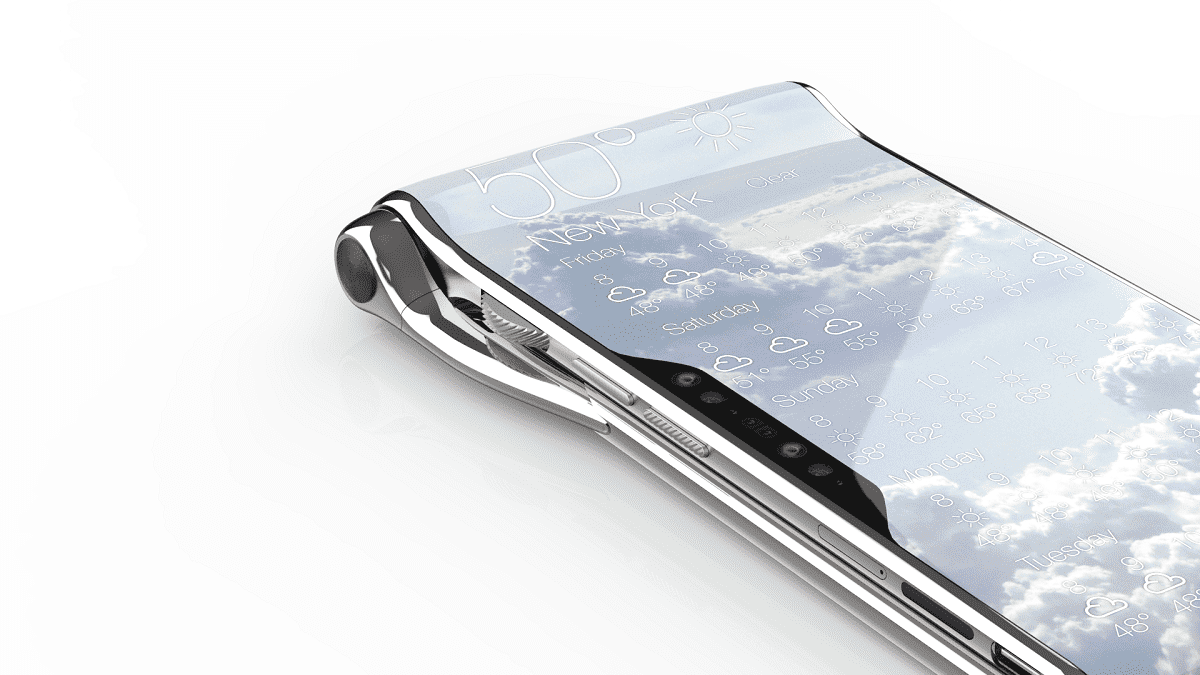 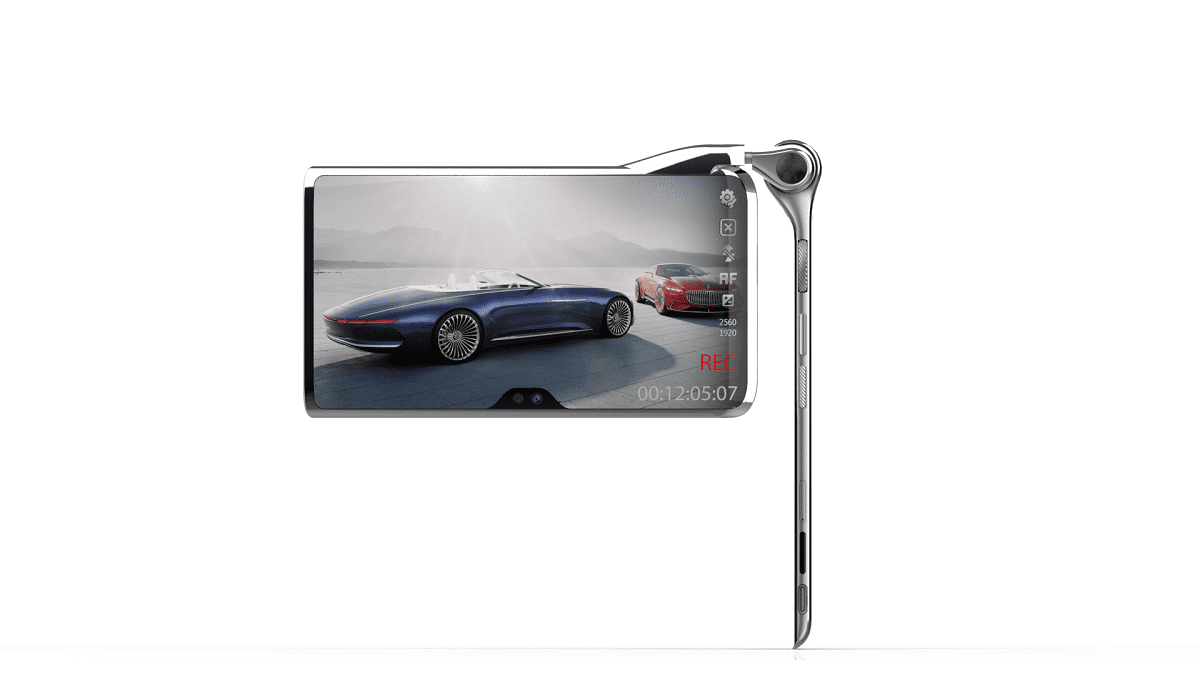 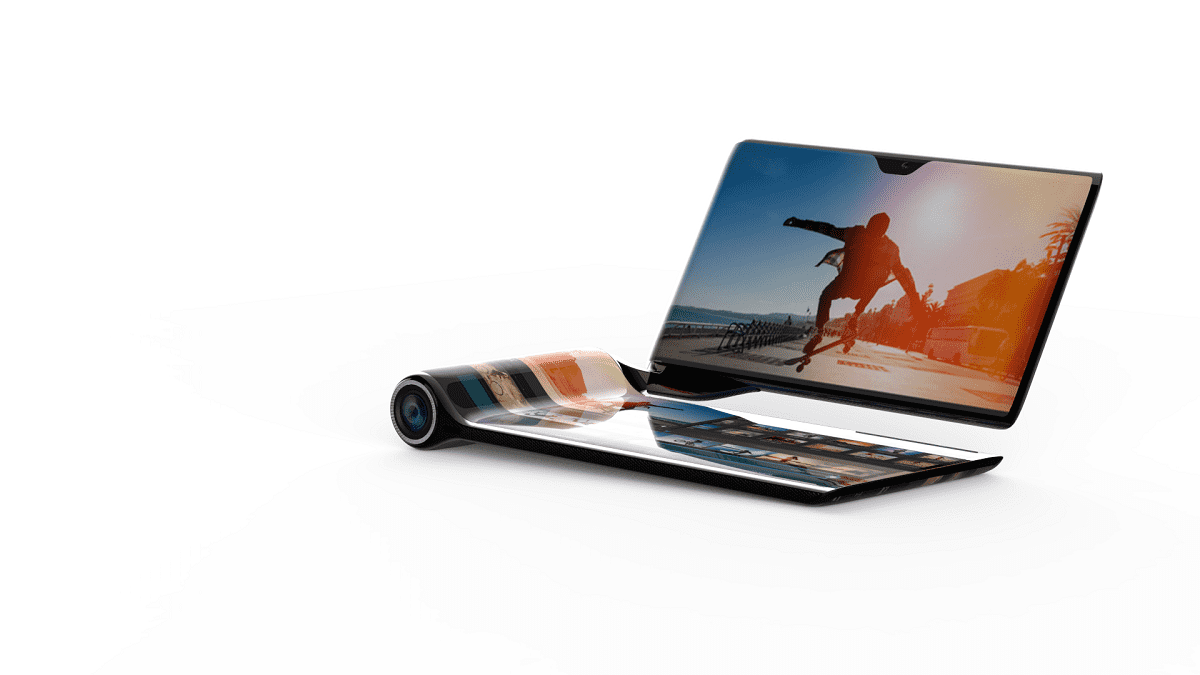 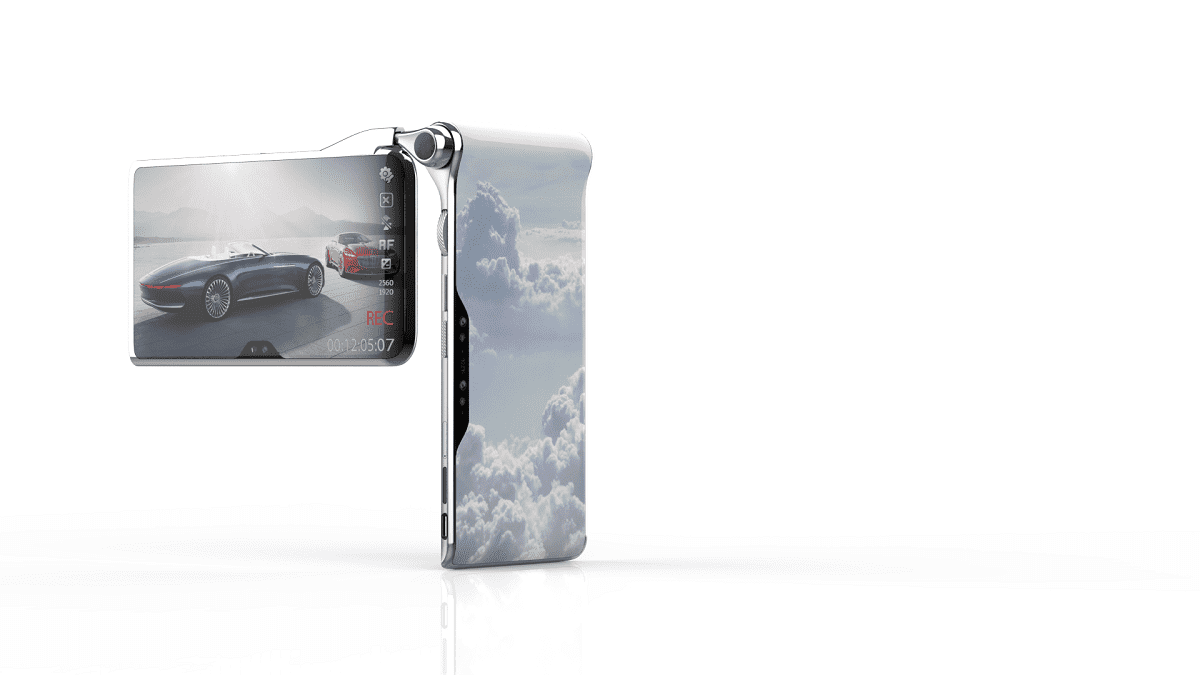 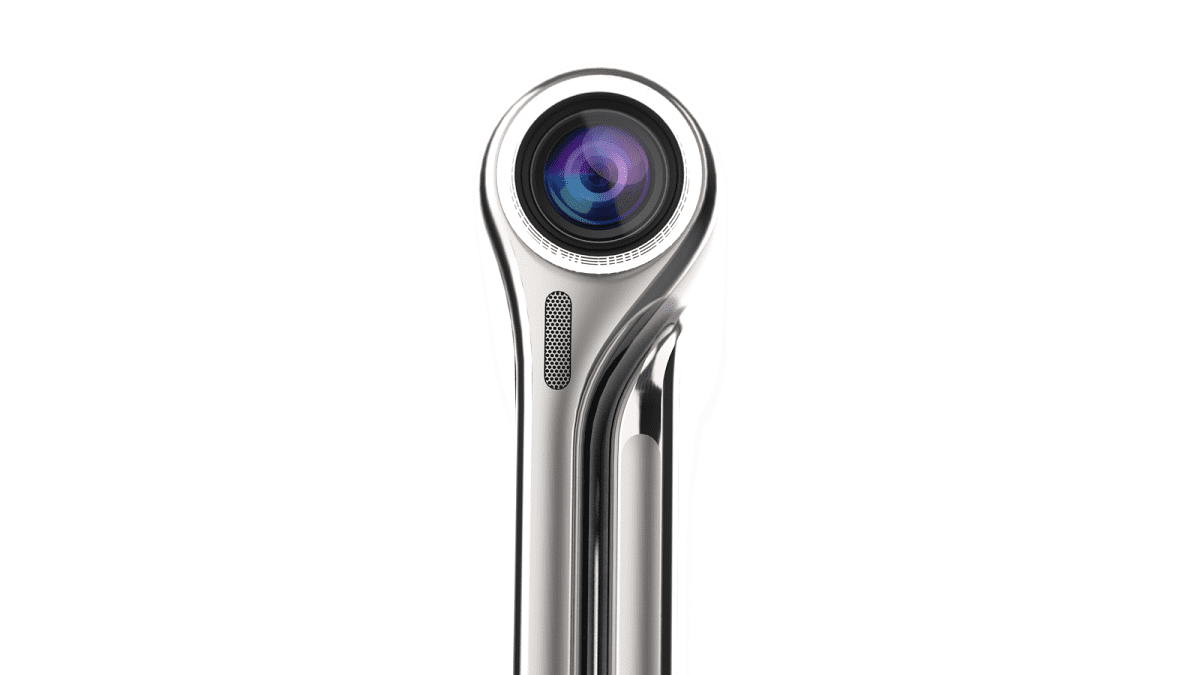 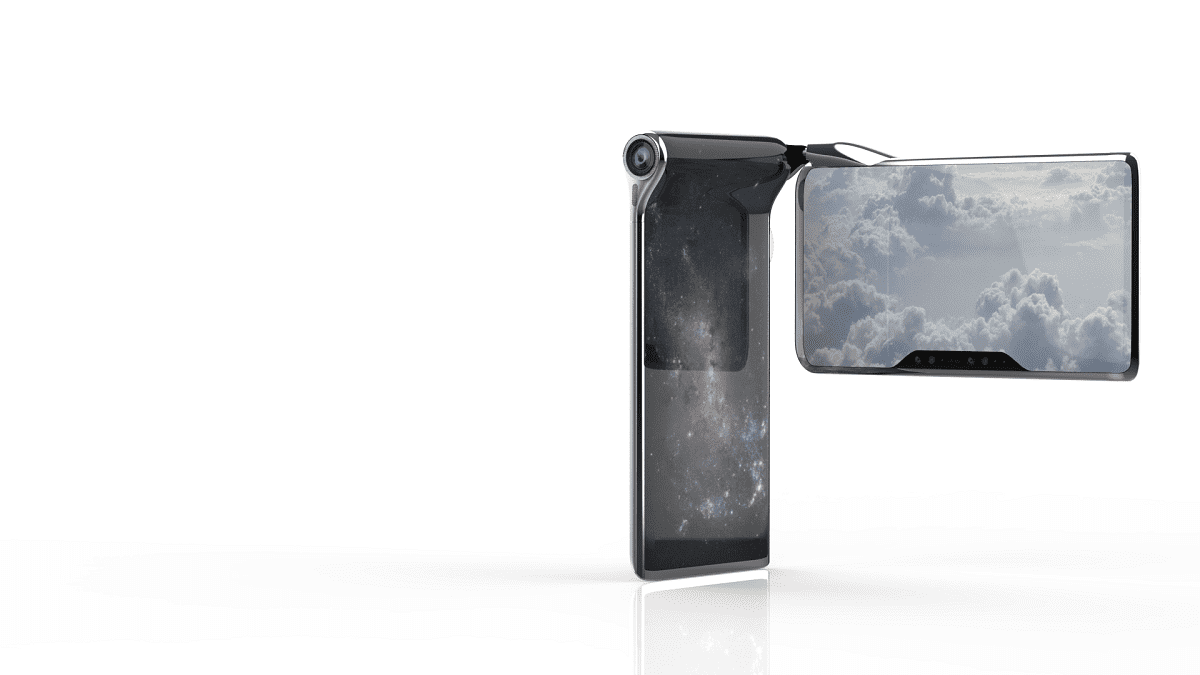 RIMOWA's 12 Bottle Case comes with 12 padded cushions, retractable feet to keep it stable when opened, wheels for mobility, and a TSA-approved lock.