Trump and Opulence Go Together Like Moguls and Private Jets

Most people would be thrilled to have a luxury supercar in their garage, but Donald Trump is not most people. What makes him happy is to have his personal Boeing 757 refurbished. With 24kt gold detailing. 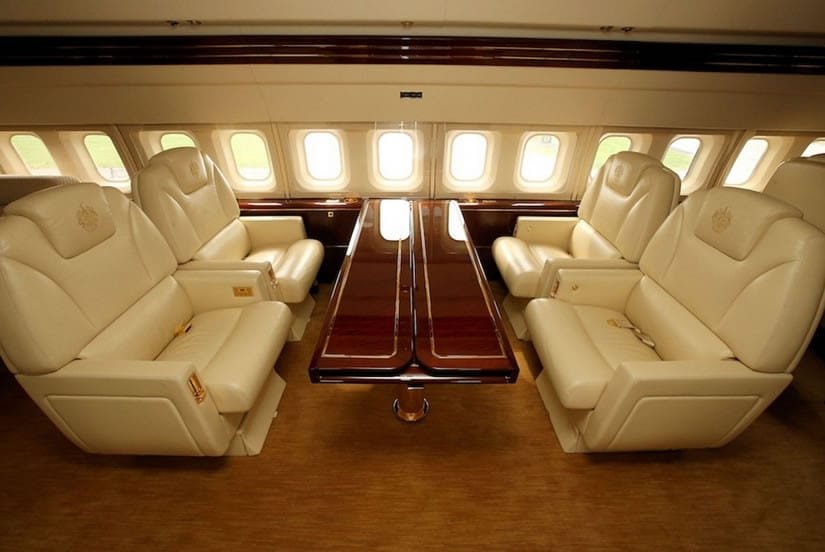 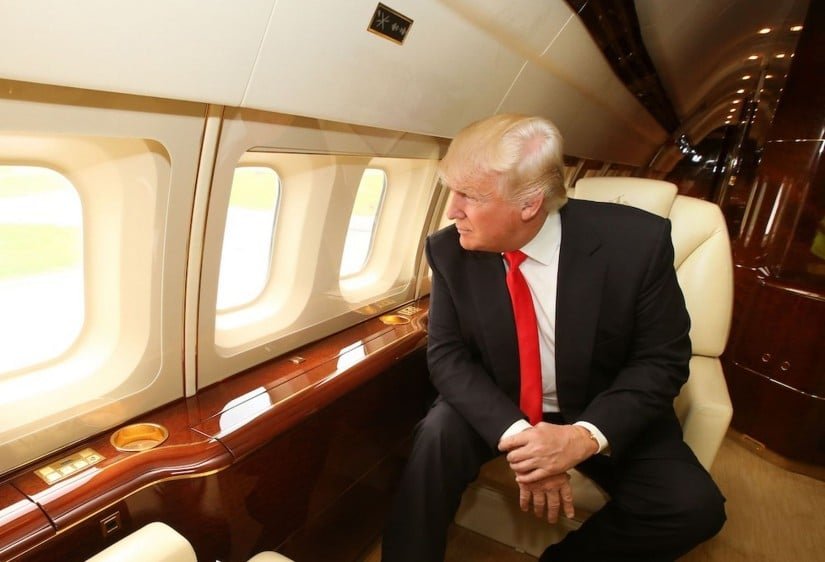 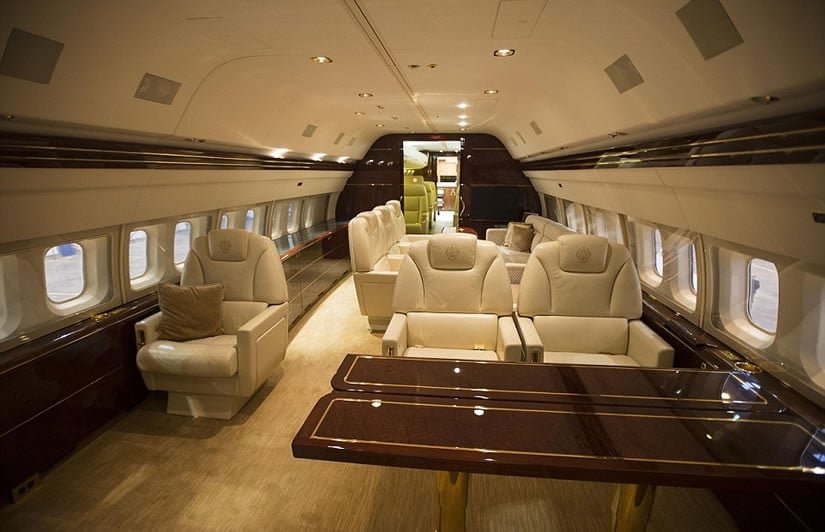 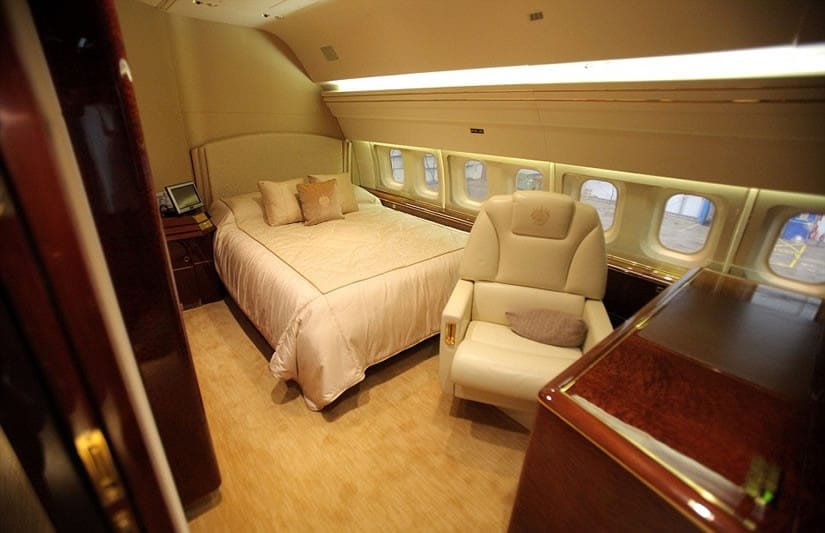 The business magnate first purchased the jet from Microsoft co-founder Paul Allen, and then took his time to elevate the new toy to his own standards of affluent living. The cabin was redesigned to hold a private bedroom with a comfortable double bed, as well as a luxury bathroom with marble sinks, a circular shower and gold faucets. 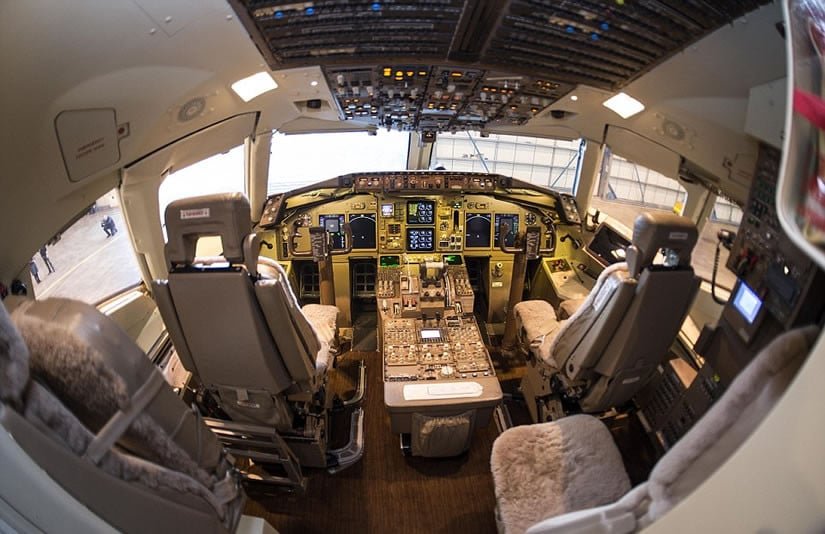 The lounge room was fitted with large seats and couches, all flaunting the Trump family crest in gold. The 52-inch flat screen TV was obviously a must, and so were the gold plated light fixtures and seat belt buckles. For a cozier feel, the interior was finished off with walnut cabinetry and tables. The estimated value of the plane is $100 million.

The Rast tiny house on wheels can sleep four adults, has a kitchenette, bathroom, and large windows to let sunlight in.

Even when the Infinity Game Table is not plugged in, you can use it as a coffee table. Just be careful with hot beverages and try not to spill anything.

Get the perfect cup of Joe every morning with one of our hand-selected coffee machines sure to wake you up in 2022.