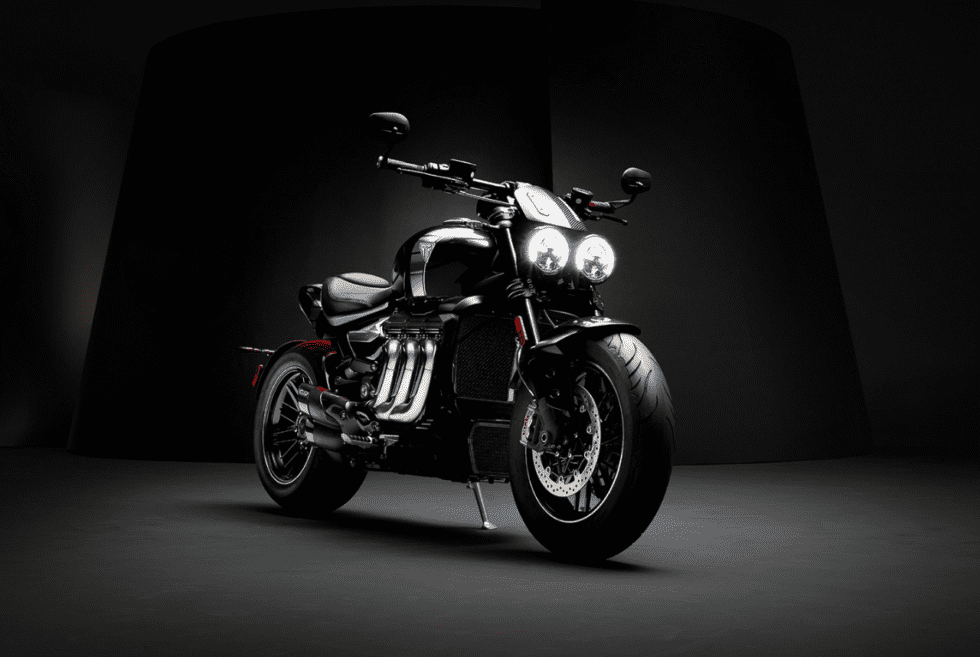 Due to the number of car shows scheduled for the year, it’s no wonder that high-performance automobiles get all the publicity. Although there are bike shows in line as well, the media coverage is often time not as much as cars. We know our readers love diversity, so we’re going to shift our focus on awesome two-wheelers for now. Hence, it’s time to explore an insane bike with a British pedigree and a whole lot of power.

Let’s start off by noting that this model is an exclusive run of only 750 units for the global market. The Triumph Rocket 3 TFC mixes a right blend of classic and futuristic aesthetics that absolutely looks stunning. Underneath its good looks sits a badass power source that will easily leave the competition behind.

According to reports, its 2.5-liter three-cylinder engine is currently the world’s largest engine on a production bike. It touts an approximate output of more than 168 horsepower alongside 163 lb-ft of torque. We can point out that its displacement is close to that of a conventional pickup truck.

Although this version is more powerful than its predecessor, it remarkably manages to be 88 lbs lighter. Other notable features include a fully-adjustable Showa monoshock with a piggyback reservoir. Meanwhile, superior stopping power is provided by class-leading Brembo Systema brakes. It still sports the signature twin LED headlights and three-header exhaust run of the original model. The Triumph Rocket 3 TFC will retail for $29,000 and includes a numbered emblem to flaunt its status. 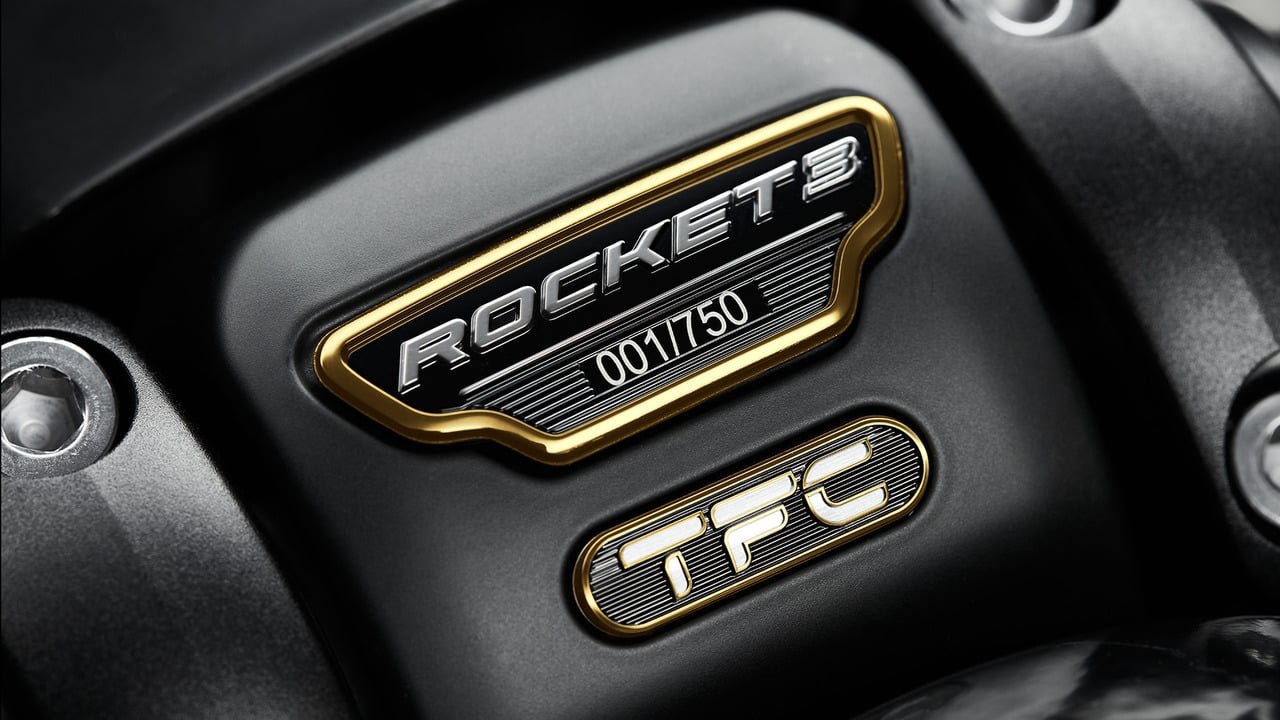 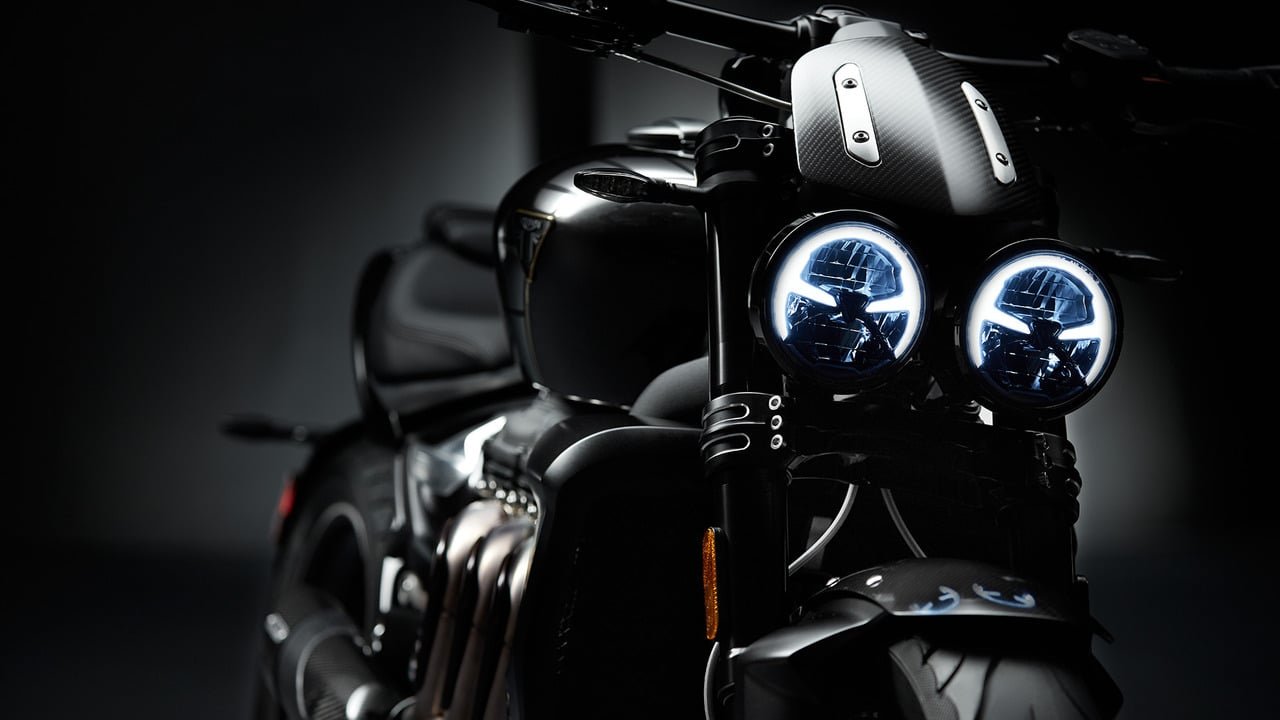 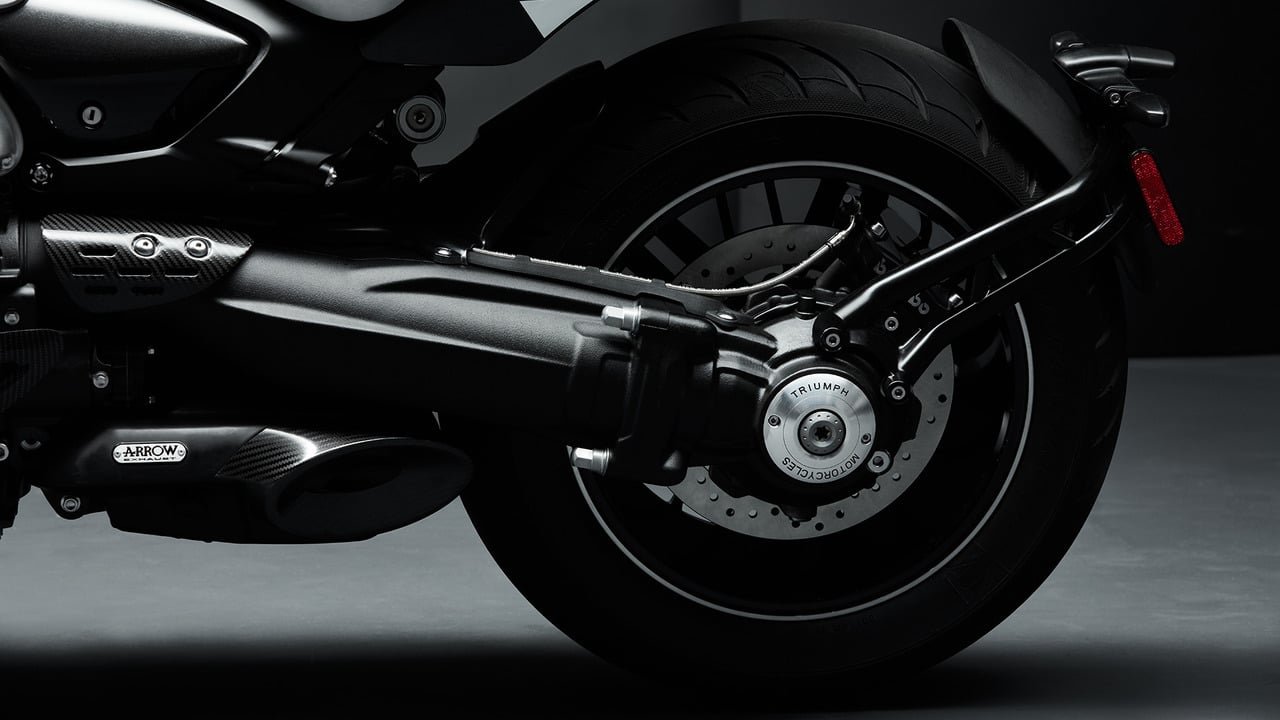 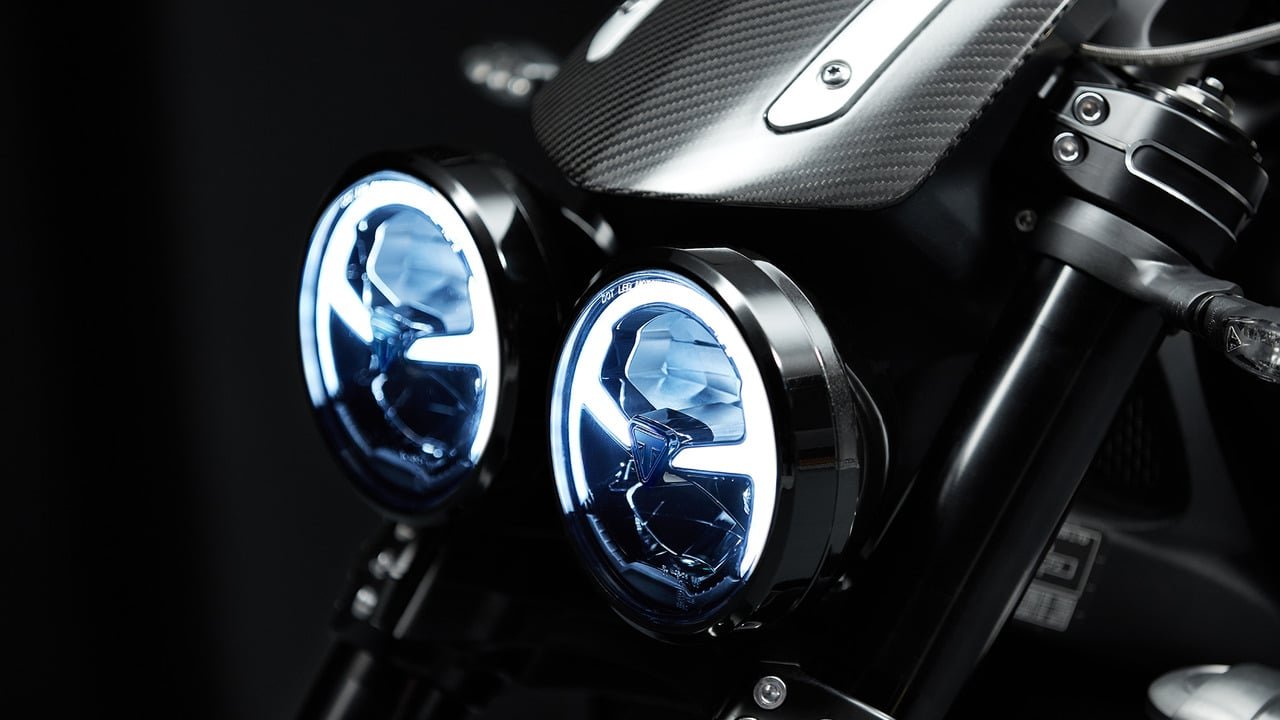 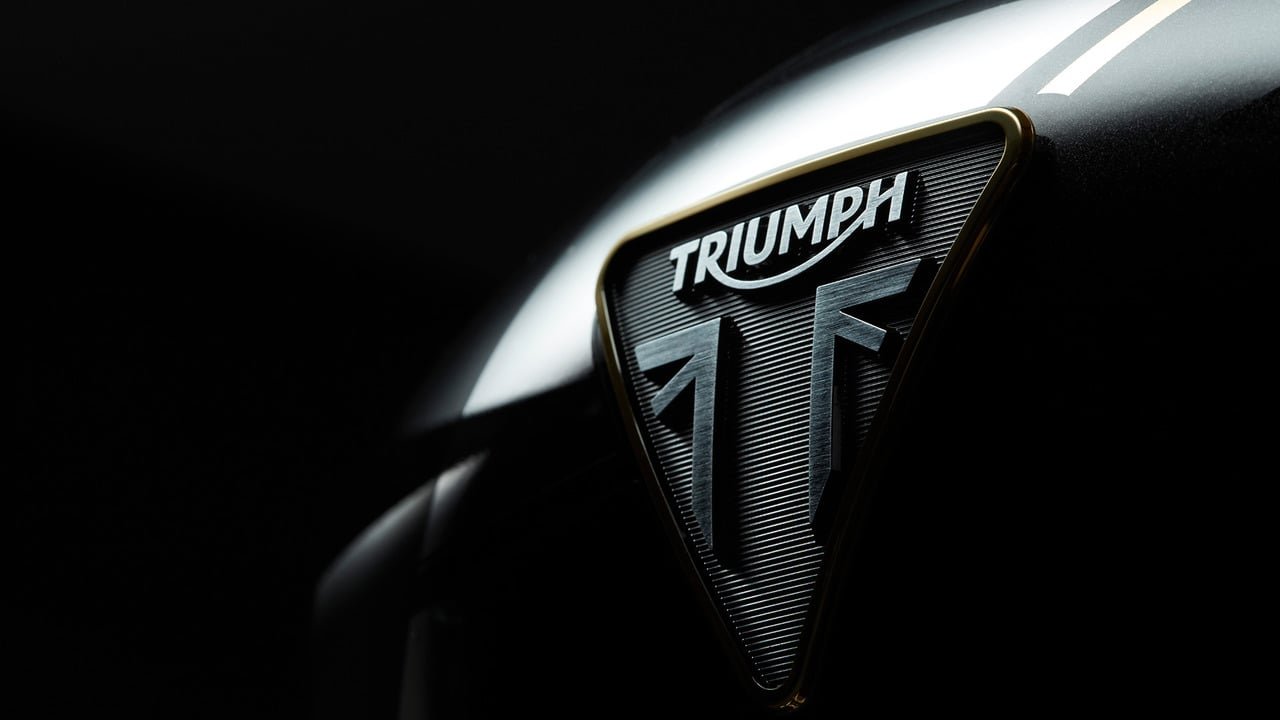 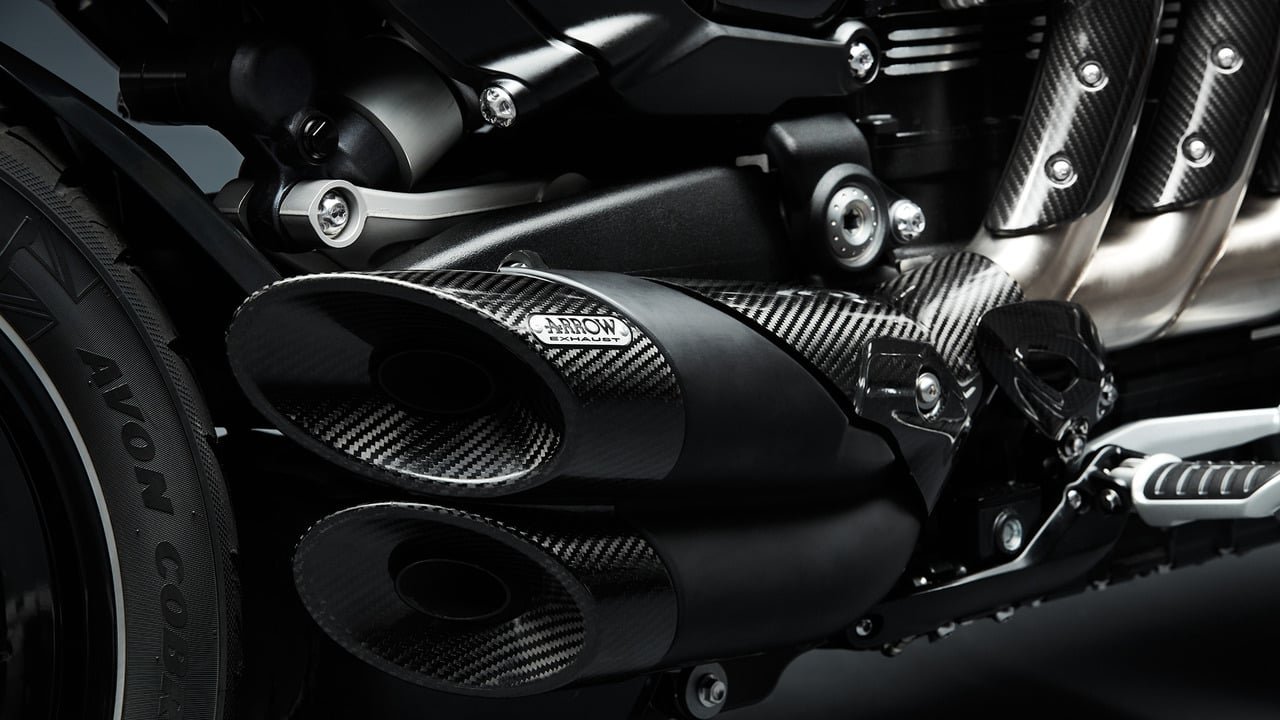 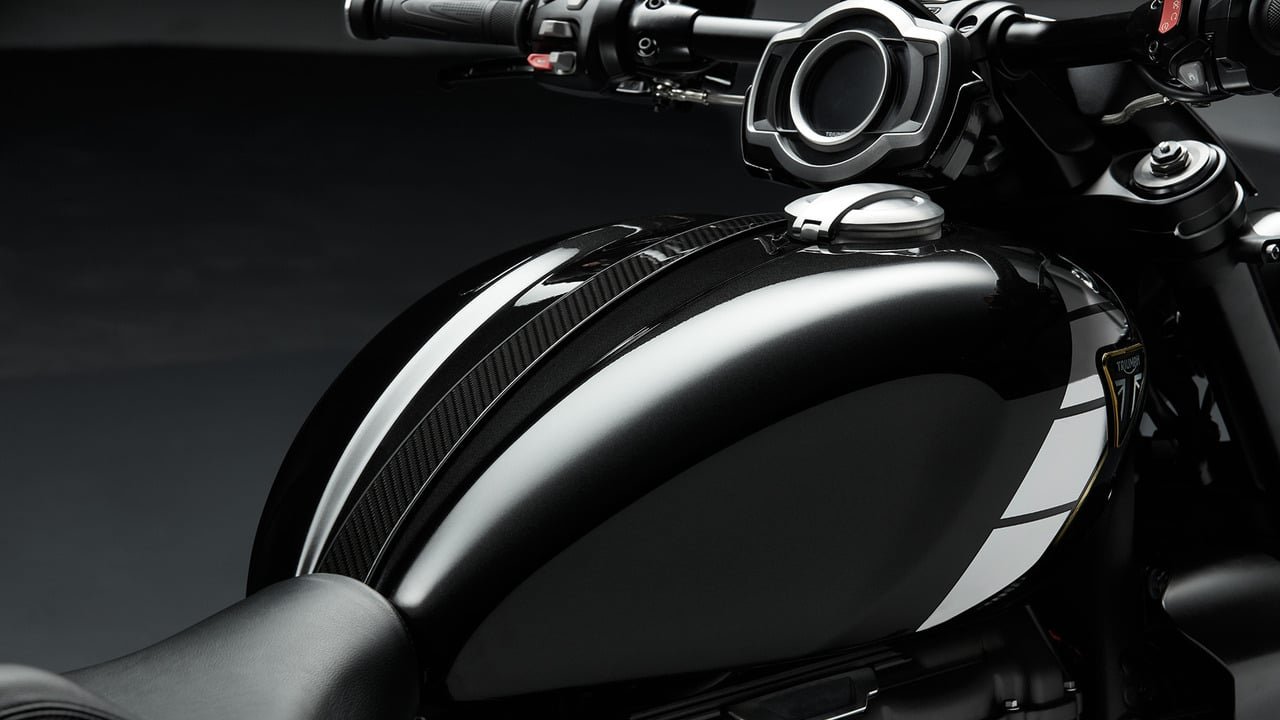 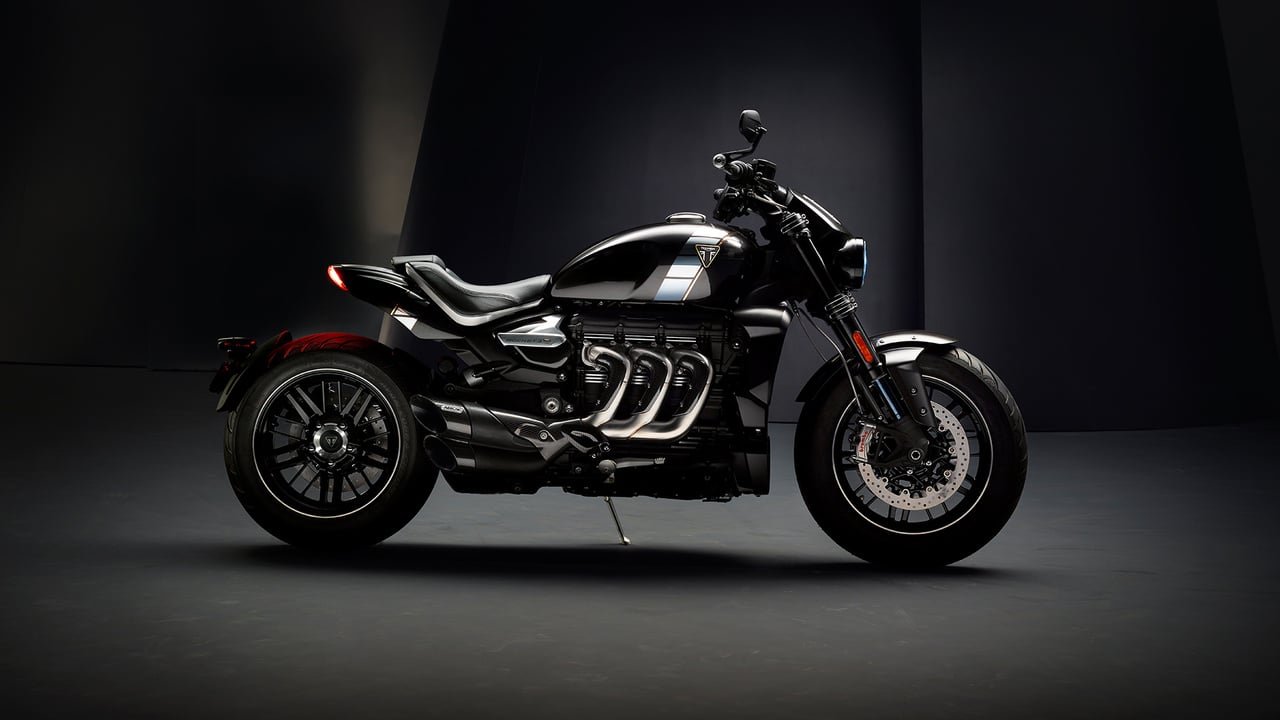