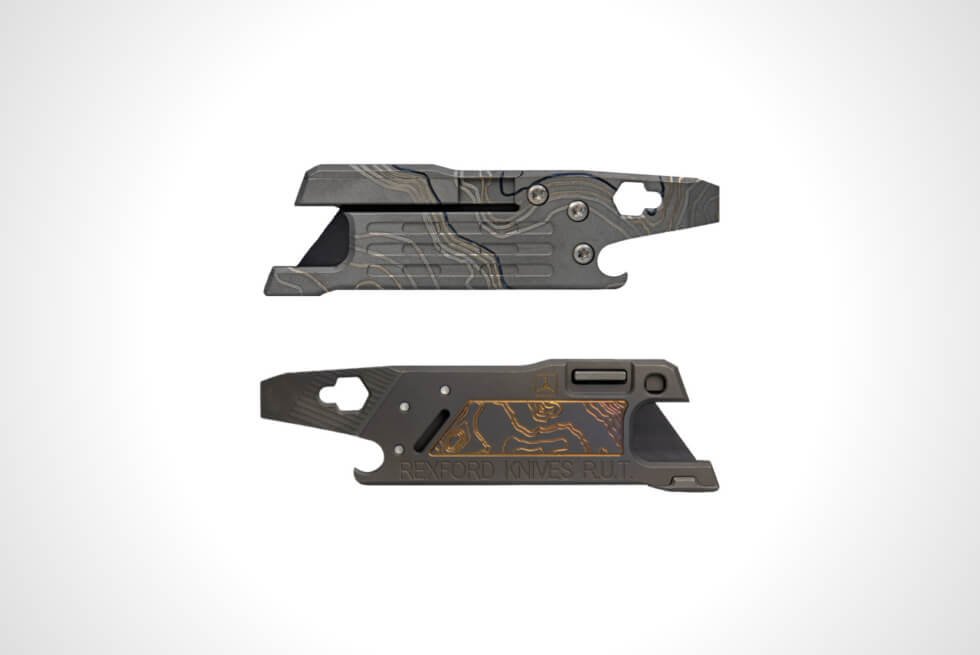 Guys can never have enough EDC items. For those who love to collect or just update their arsenal, we’re here to point out some of the latest releases out there. It just so happens that Triple Aught Design just launched the Rexford RUT V4 in two variations. Both look awesome which is why you should grab one of each.

These compact utility tools are crafted out of 6AL4V titanium and measure 3.43” long, 0.94” wide, and 0.19” thick. As you can see, these are very easy to store in pockets or bags. The Rexford RUT V4 features what Triple Aught Design calls a “wrap-around puzzle piece construction” that holds the front end together without fasteners.

Moreover, the design securely holds its components in place to prevent rattling. The company also points out that the shroud surrounding the lockbar is slightly larger to prevent accidental presses. On the other hand, if you need the razor blade, it’s still easy enough to intentionally disengage the lock and deploy the cutting edge in two positions.

Toward the opposite end of the Rexford RUT V4 is a pry tool. The edge can double as a flat blade screwdriver. Also, if you angle the corner properly it can work on some Phillips head screws as well. Meanwhile, the cutout is a hex bit holder. Below that is a bottle opener/P38-style can opener.

Going back to the two versions, we have the Milled TAD Edition and the TAD Edition. Each features the Triple Aught Design’s signature topo pattern. The former has it milled along with the Rexford Knives R.U.T. co-branding, while the latter features it laser engraved instead. Which of the two Rexford RUT V4s do you like? 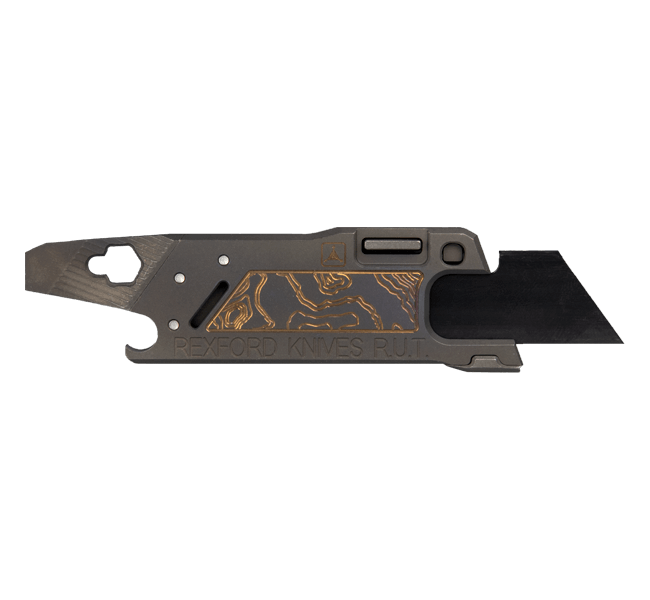 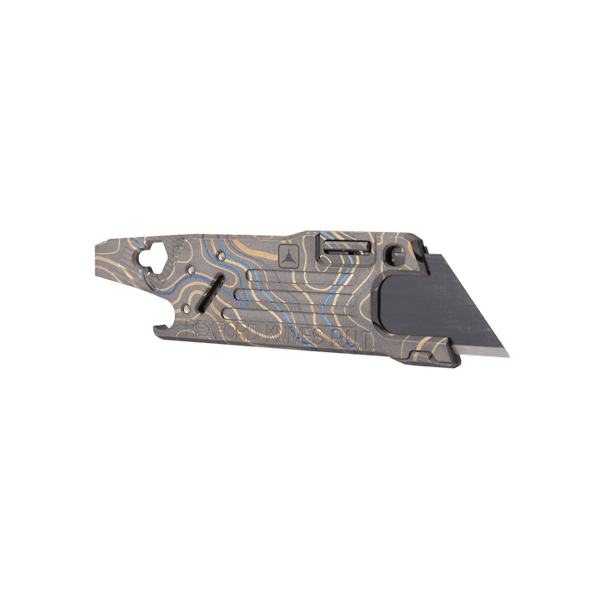 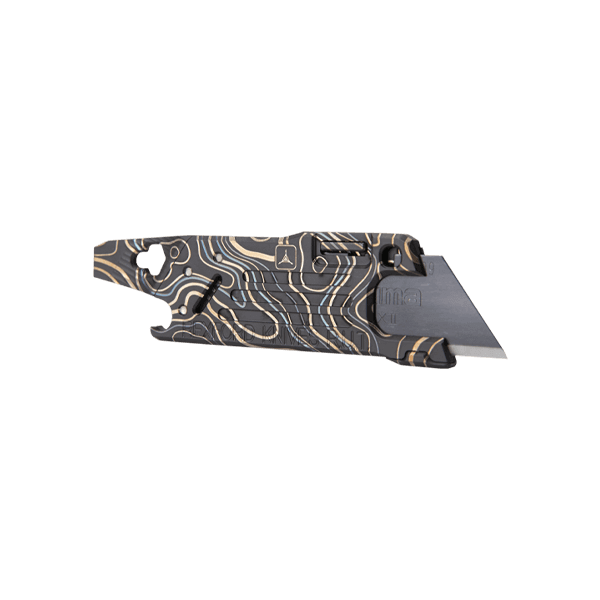 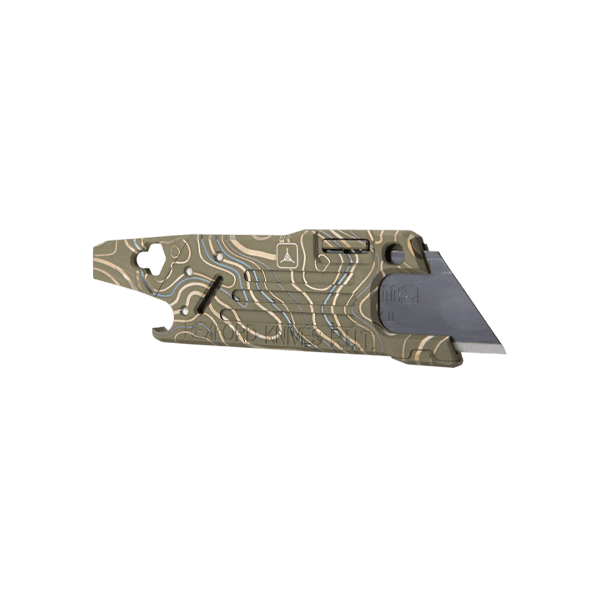 The RED V-Raptor ST is the first entry into what they are calling the DSMC3 generation and packs an 8K VV 35.4-megapixel CMOS sensor.

BE Outfitter’s The Campo Is No Ordinary Rain Poncho

The Campo is a waterproof and durable gear made with 70 Denier ripstop nylon that serves multiple purposes including a poncho, full-size hammock, shelter, and camping mat.