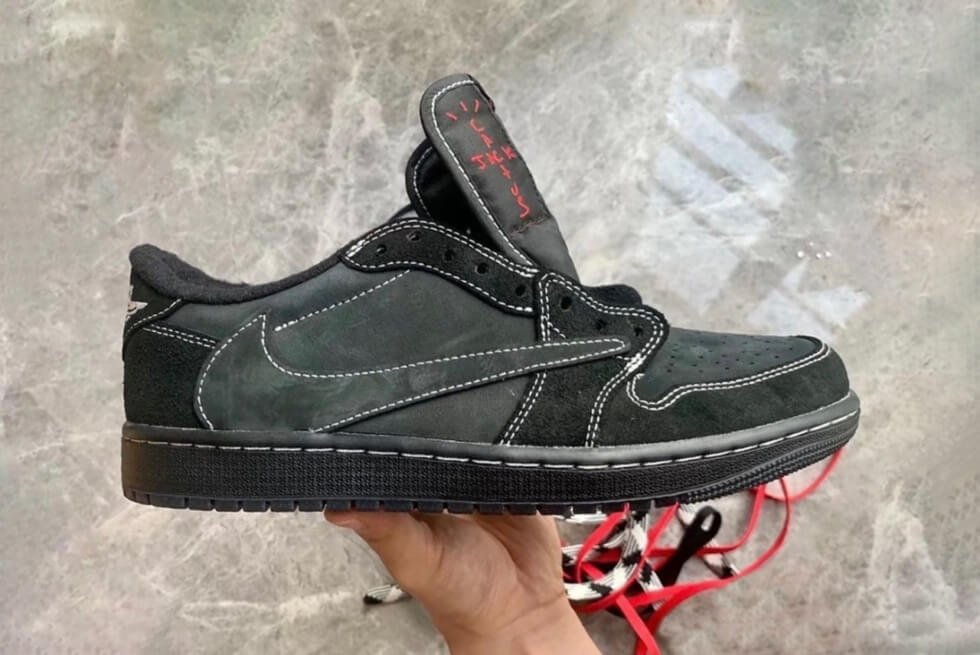 Fans of darker colorways for their kicks might want to get ready for an upcoming pair. There is no exact date yet for the drop except for this holiday season, but insiders hint it should be on December 15, 2022. So far, the Travis Scott x Air Jordan 1 Low OG “Black Phantom” looks sleek and stealthy.

The teasers flooding the internet regarding the Black Phantom Travis Scott x Air Jordan 1 Low OG is an awesome surprise for collectors. Despite what rumors hinted at, the sneakers appear to be mostly decked in various tones of Black. Sources point out the upper will be mostly crafted out of nubuck leather.

Panels in suede form the mudguards, overlay, lace cage, and heel counter on the Travis Scott x Air Jordan 1 Low OG Phantom Black. To mark this collaboration, we have the Cactus Jack branding overlayed by the Nike logo on the medial side, while a reverse Swoosh is on the lateral sides of the shoes.

Behind the laces is a synthetic tongue with the Nike Air signature on the tab. The Black Phantom Travis Scott x Air Jordan 1 Low OG sports contrast stitching in white. Meanwhile, the Cactus Jack markings in red occupy the lateral sides of each pair. Take the sockliners out to see even more distinct markings.

There’s the Jumpman logo, Cactus Jack text, Air Jordan, Nike Air, Travis Scott stylized text, and his iconic logo. Check out the heels of the Travis Scott x Air Jordan 1 Low OG Phantom Black to see the familiar Air Jordan wings emblem on the right and an image of a bee on the left. The latter is supposedly a tribute to the musician’s daughter Stormi. 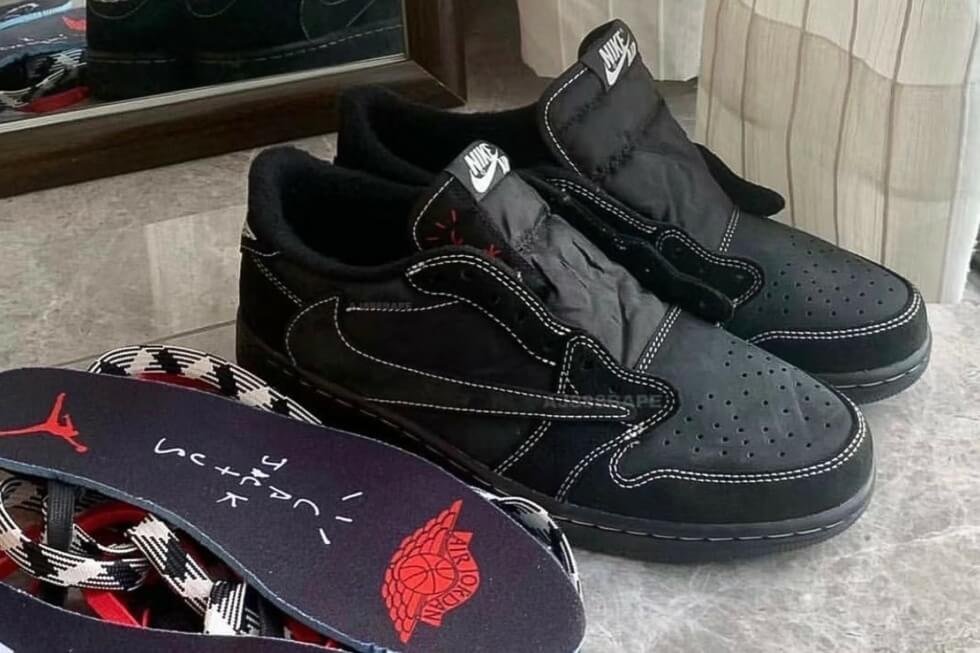 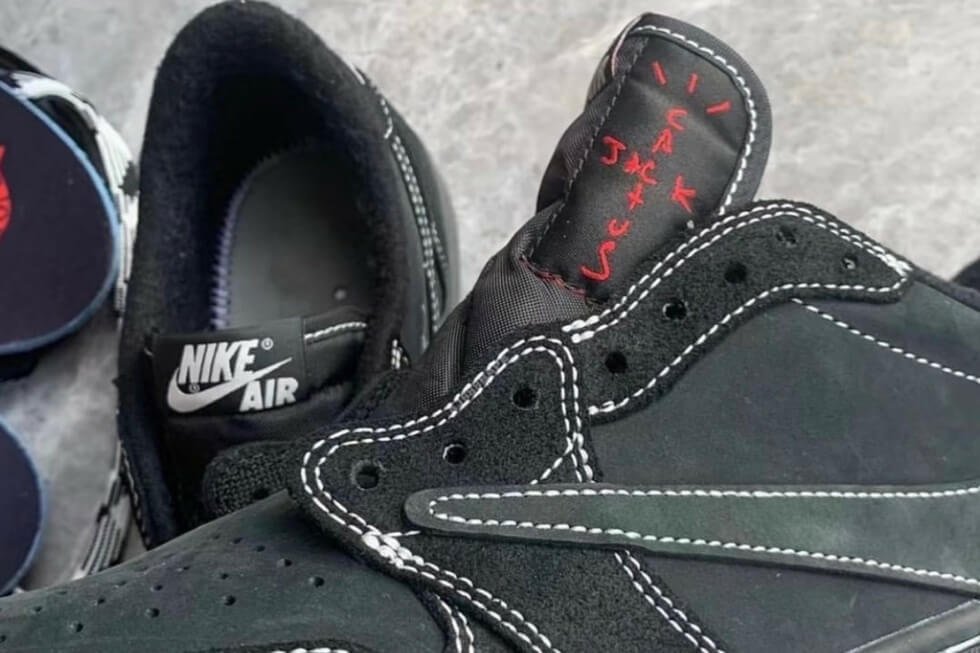 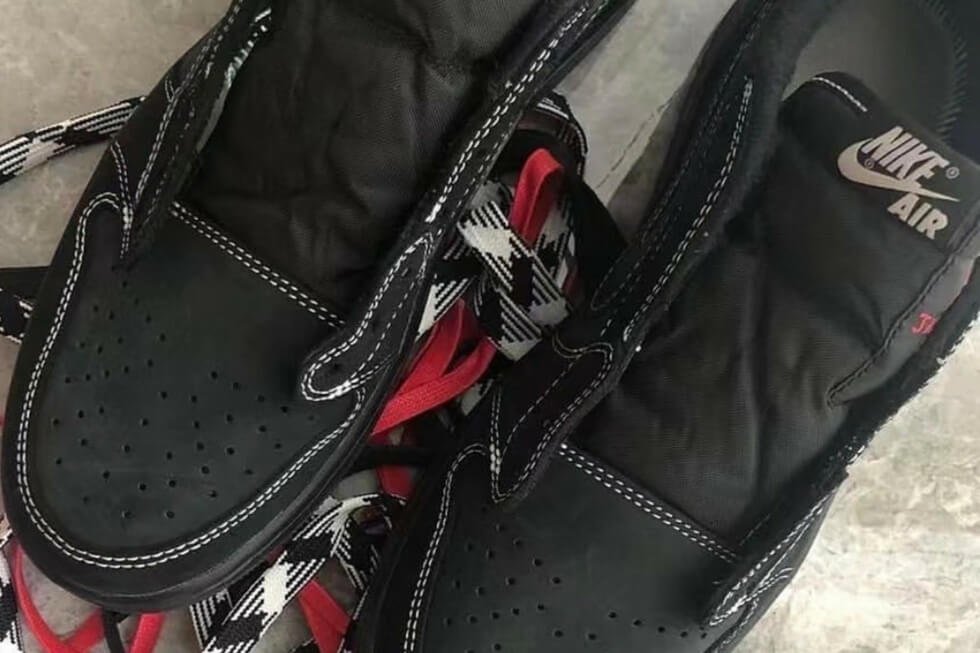 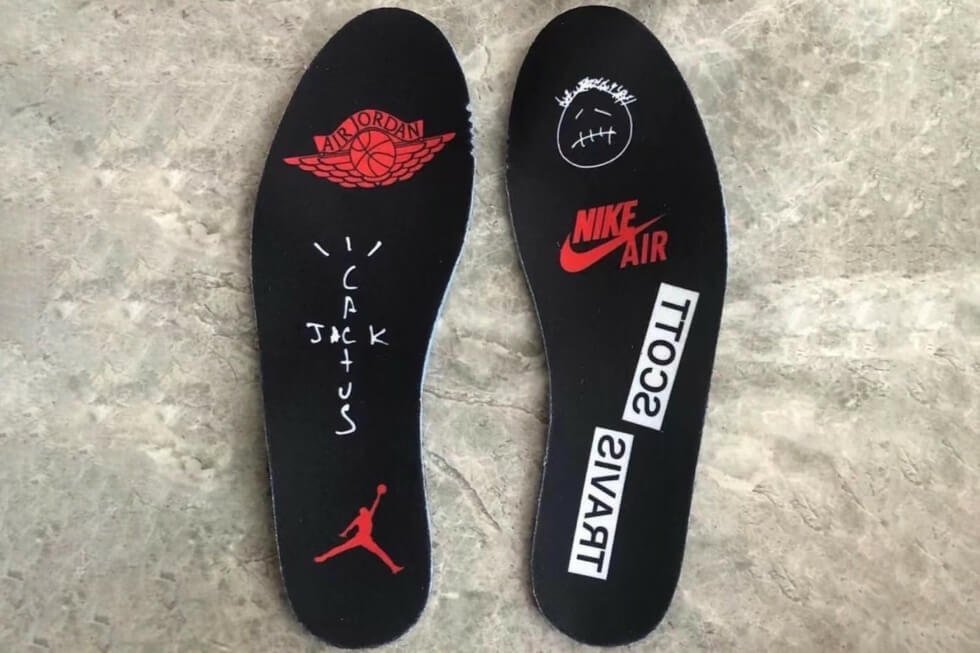 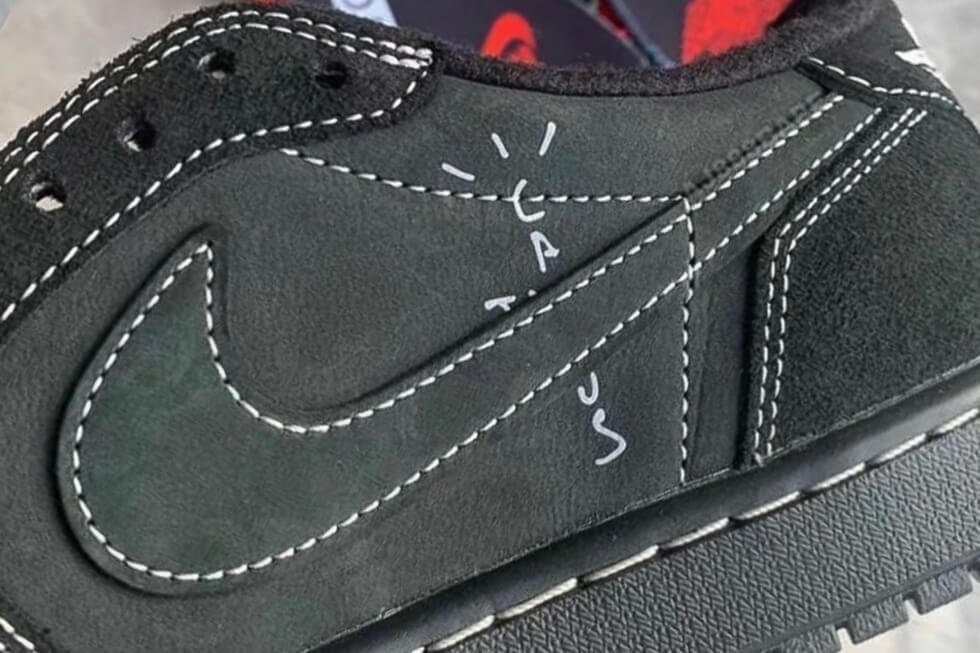 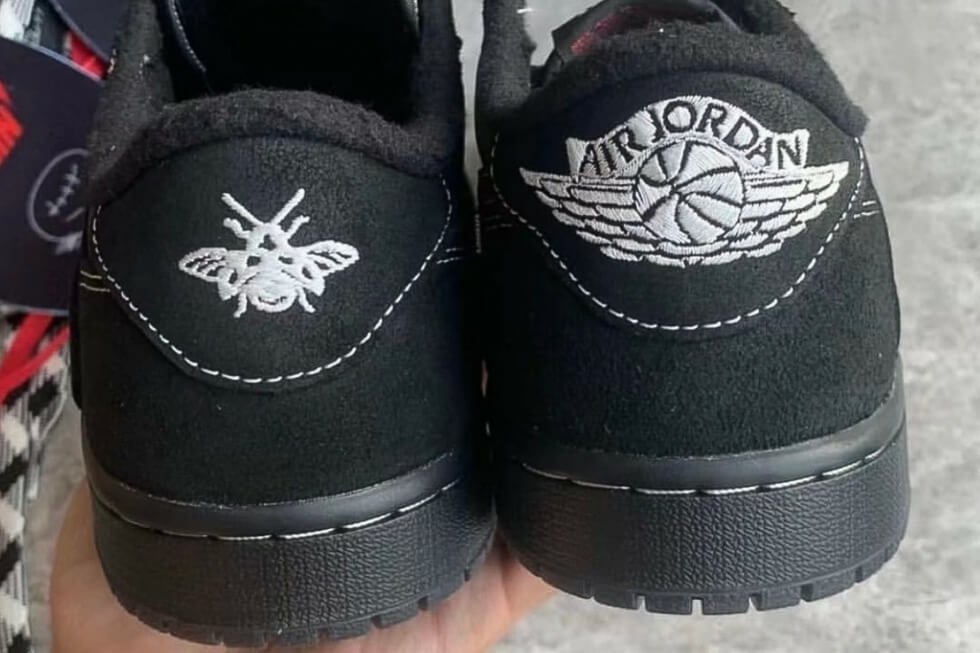 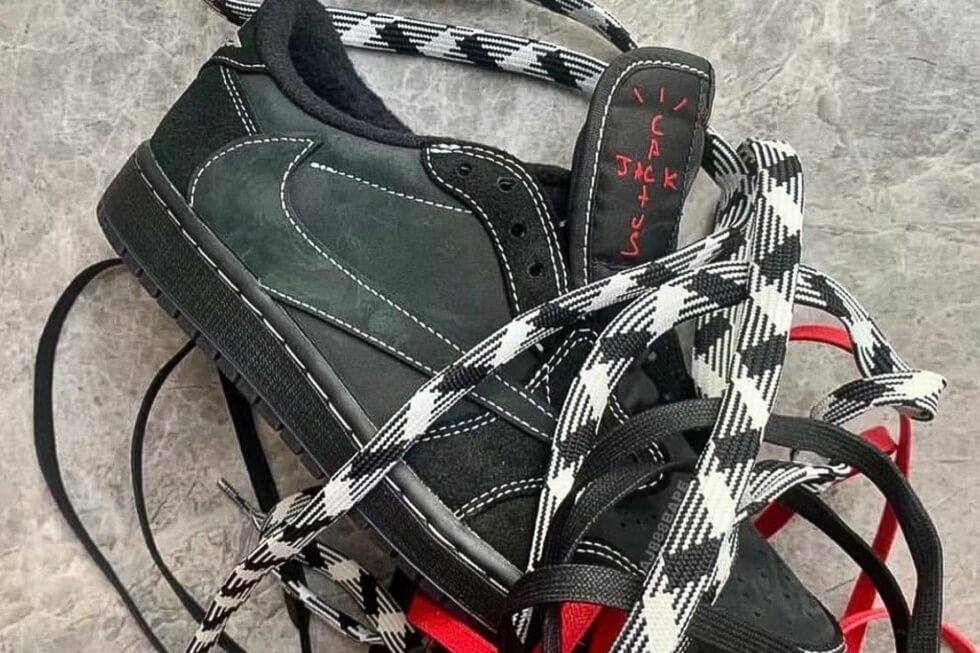 Girard-Perregaux endows the Laureato with a striking Clous de Paris pattern dial in a sunray copper design for a mesmerizing look.

UNDONE crafts another beautiful chronograph it calls the Urban Vintage Salmon that highlights the use of Breguet Numerals and rose gold.