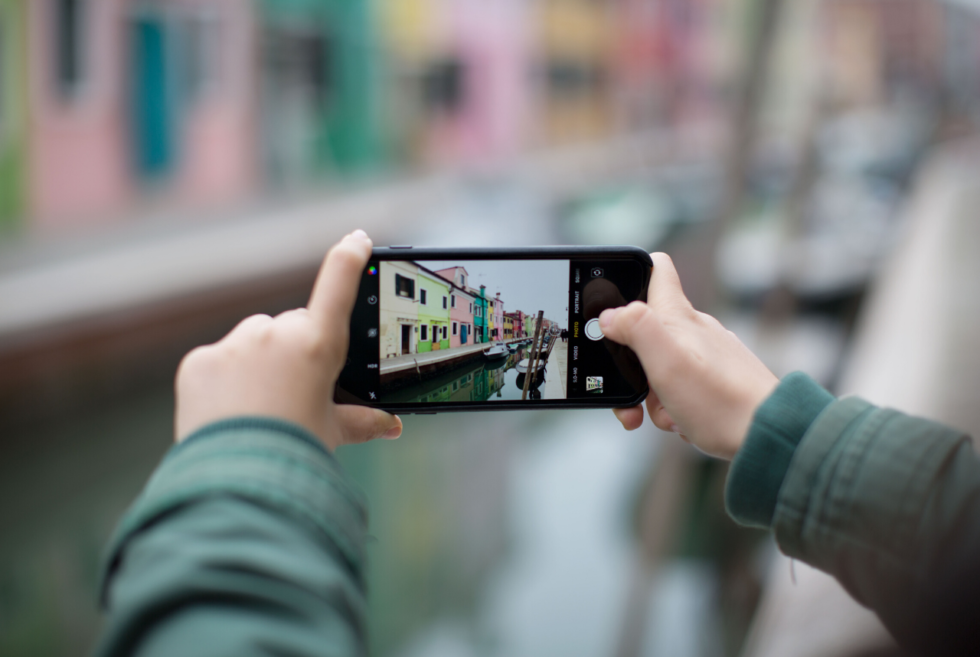 Weekend breaks are growing in popularity while long haul flights are slowly becoming a low-priority. Often when people are discussing travelling the world, they’re looking for a range of experiences from weekend breaks rather than long holidays. In fact, when some people go travelling, they’ll head to a European destination and do a road trip around some of the top locations nearby. For example, if you picked up car hire in Spain, you’d be able to drive around all of the big cities, and perhaps even take the trip onto France and visit some beautiful locations here, too.

Although there are still people who want to head off on relaxing holidays and lounge by the pool, more people are wanting to explore the world’s fascinating cities. Even more so, people are wanting to explore Europe, considering how easy it is to get to. Even those who still want two weeks off, they’ll often choose to do a trip consisting of multiple mini breaks – which means you’ll return having been to a number of countries.

One reason that people choose to do this instead of going on an extended trip away is because you can guarantee a mixture of experiences. Often, people will feel relaxed when they first go on holiday, but it can be followed by an urge to get up and do something new. However, when you’re going from place to place, that’s avoided, and you’re more likely to enjoy every aspect of your holiday.

As the trend continues to become more popular, questions about why Gen Z are more likely to take a micro-cation instead of a vacation have emerged. According to Business Insider, it’s because of their work ethic. According to a survey on the site, nearly a quarter of Gen Z participants claimed they feel guilty for taking time off work. With a long weekend away instead of a long holiday, you’ll only need to take a day or two off work, which is easier to arrange without missing anything important.

Similarly, people are becoming more eco-aware, so many travellers are opting for more environmentally friendly forms of travel. Instead of taking aeroplanes to travel the world, more people are looking to travel via trains, and thanks to the Eurostar, it’s easier than it’s ever been before.

According to the Evening Standard, 2020 is likely to bring the transformational traveller to life. The point of their adventures is to grow and learn about more ways to engage with the world. It’ll allow people to connect more with themselves as they connect more with nature too.

When it comes to holidays, not everyone wants to spend time reclining and recharging, so it makes sense to use that time to explore new countries and make the most of a weekend break.

Enjoy A Tropical Getaway at the Villa Islander near Grace Bay

The Villa Islander boasts five bedrooms with king-sized beds, private access to Grace Bay, and other modern luxuries in a tropical setting.

The Monastero Arx Vivendi is a 7th-century monastery turned into a 40-bedroom spa and wellness retreat but with most of its majestic historical interiors preserved.

If ever the Nüwa Martian City becomes reality, it is in line with Tesla boss Elon Musk’s goal to colonize Mars and be independent of Earth's resources.