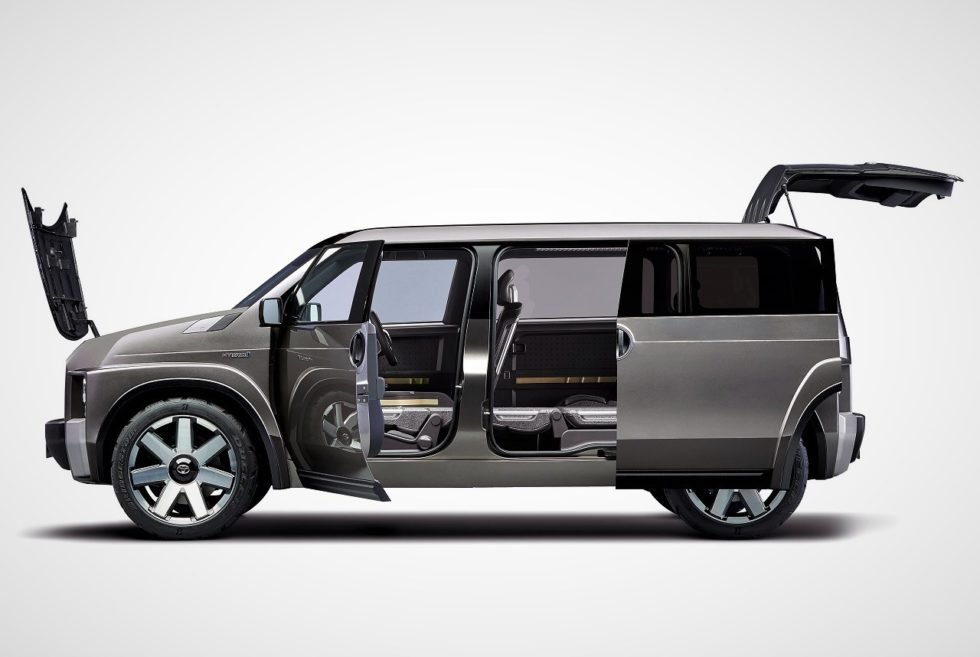 According to Mai Takeuchi, product planner for Toyota, the company needs a new, small SUV for sale in Japan, that would appeal to a younger market than those traditionally able to afford a Toyota Land Cruiser. Hence the development of the Toyota TJ Cruiser, basically a box on wheels, that could be put into production quickly if feedback from the upcoming Tokyo Motor Show is encouraging.

While sitting on a longer wheelbase than the RAV4, the TJ (short for ‘Toolbox’ and ‘Joy’) Cruiser will be shorter and narrower. With flat-folding seats, including the front passenger seat, the TJ Cruiser features huge cargo space and up to 10 feet from front to back. As well as the upward lifting backend door, both rear doors are sliders for ease of cargo or passenger loading.

The TJ Cruiser also has numerous tie-downs on seats, sidewalls, and the floor for securing cargo and a rear seat cushion that lifts up to hold a bag of groceries. It has a rather spartan interior and only seats four but should be much kinder on young wallets than its larger siblings. 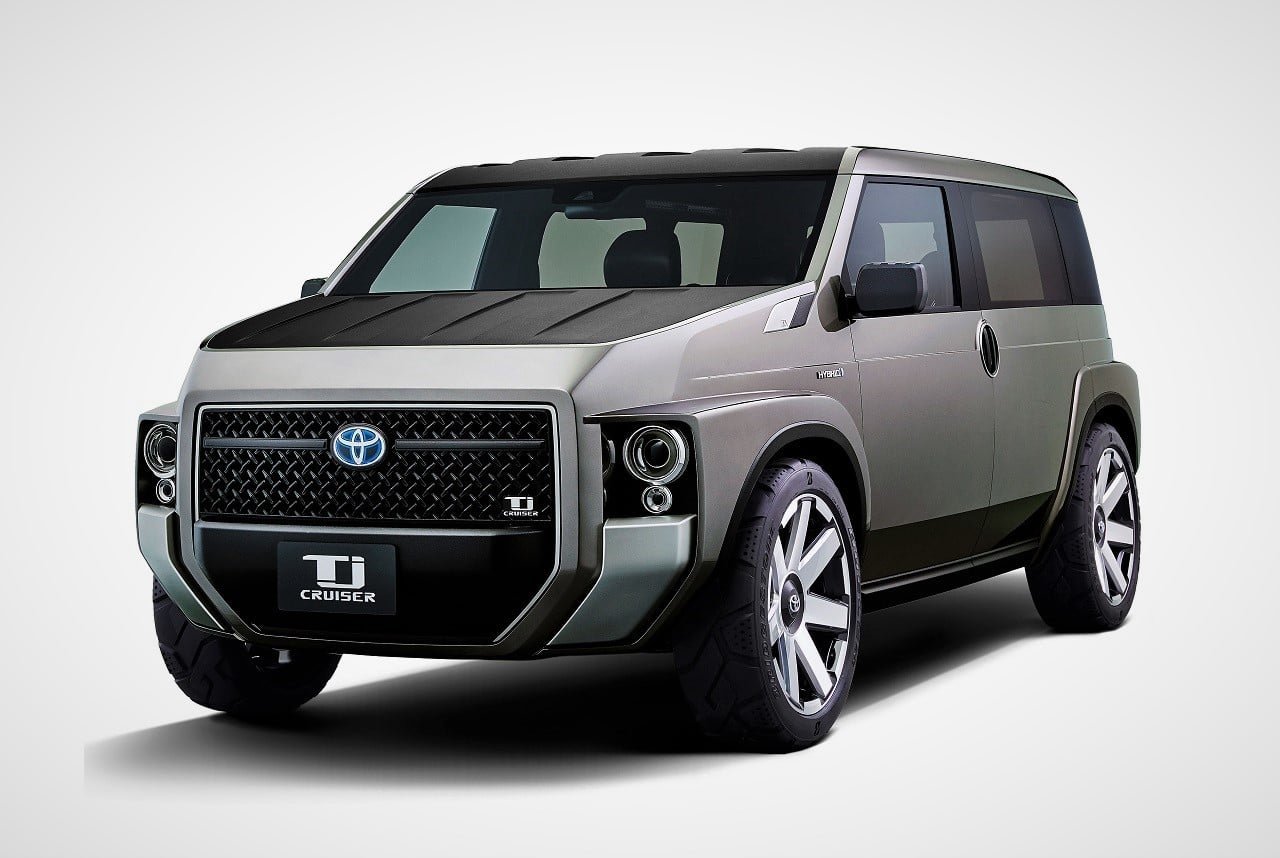 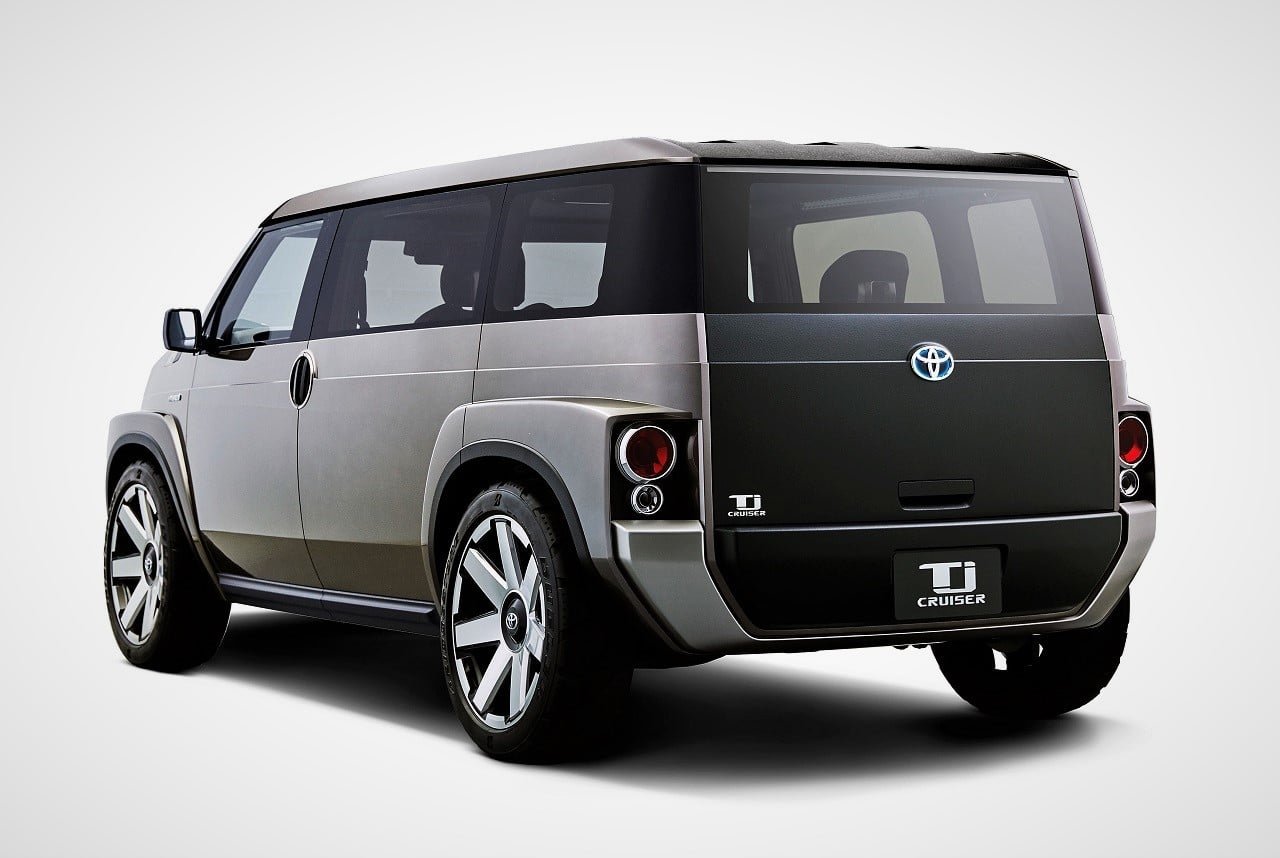 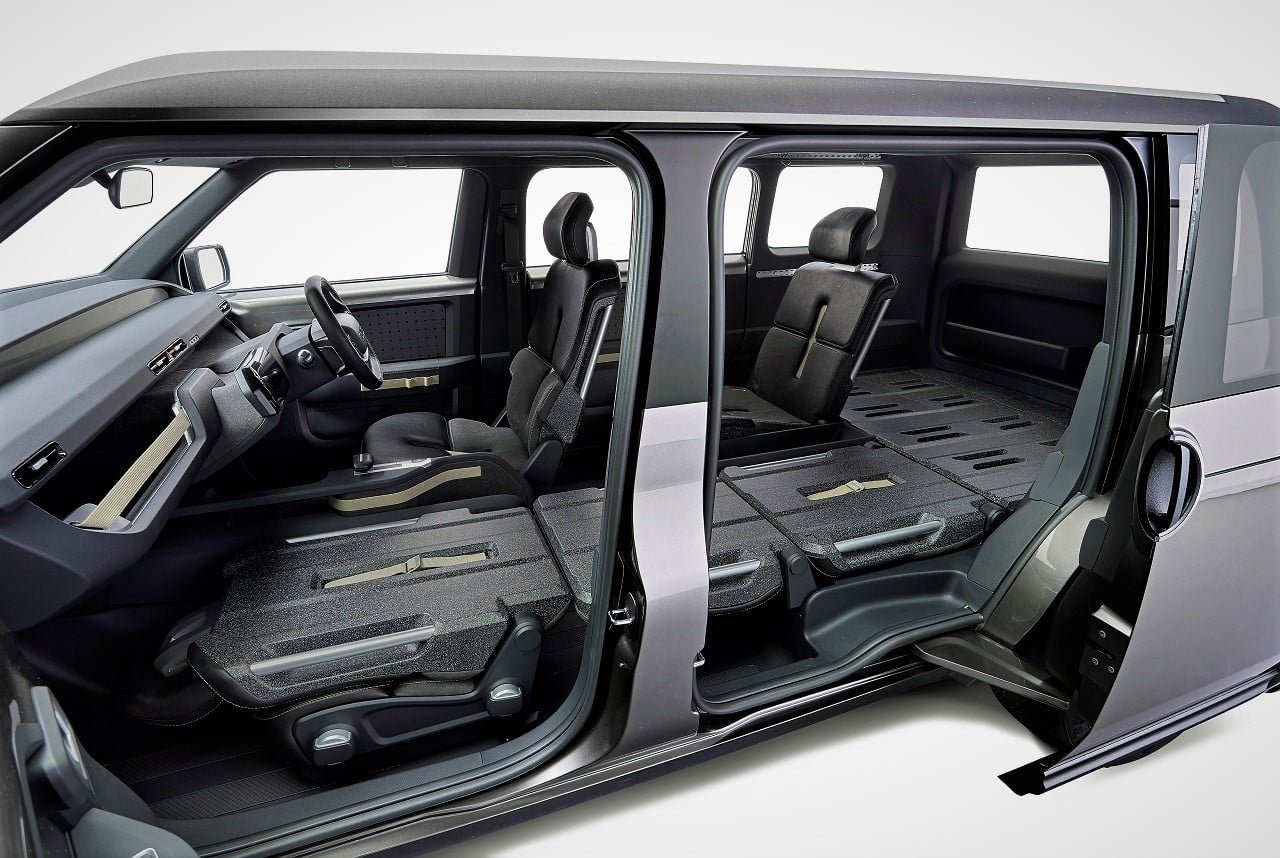 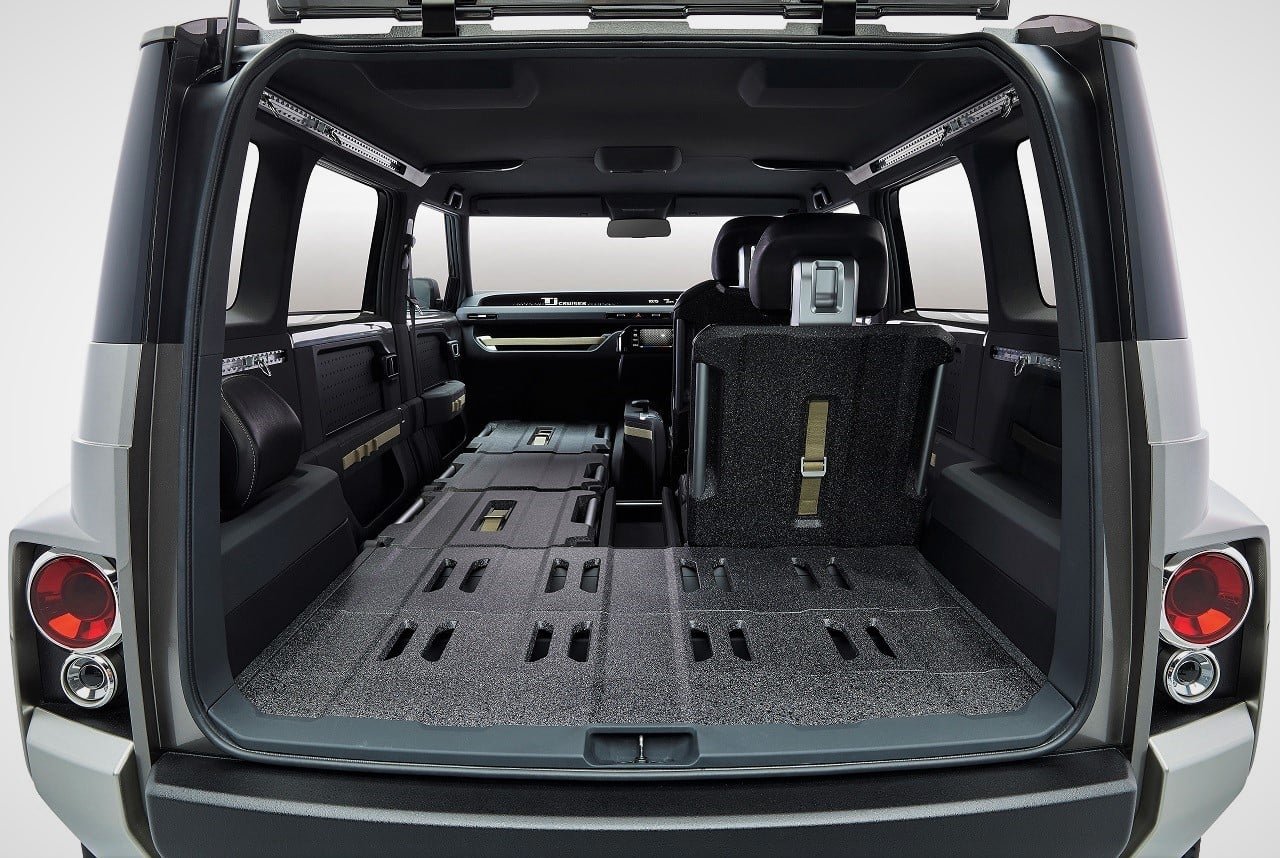 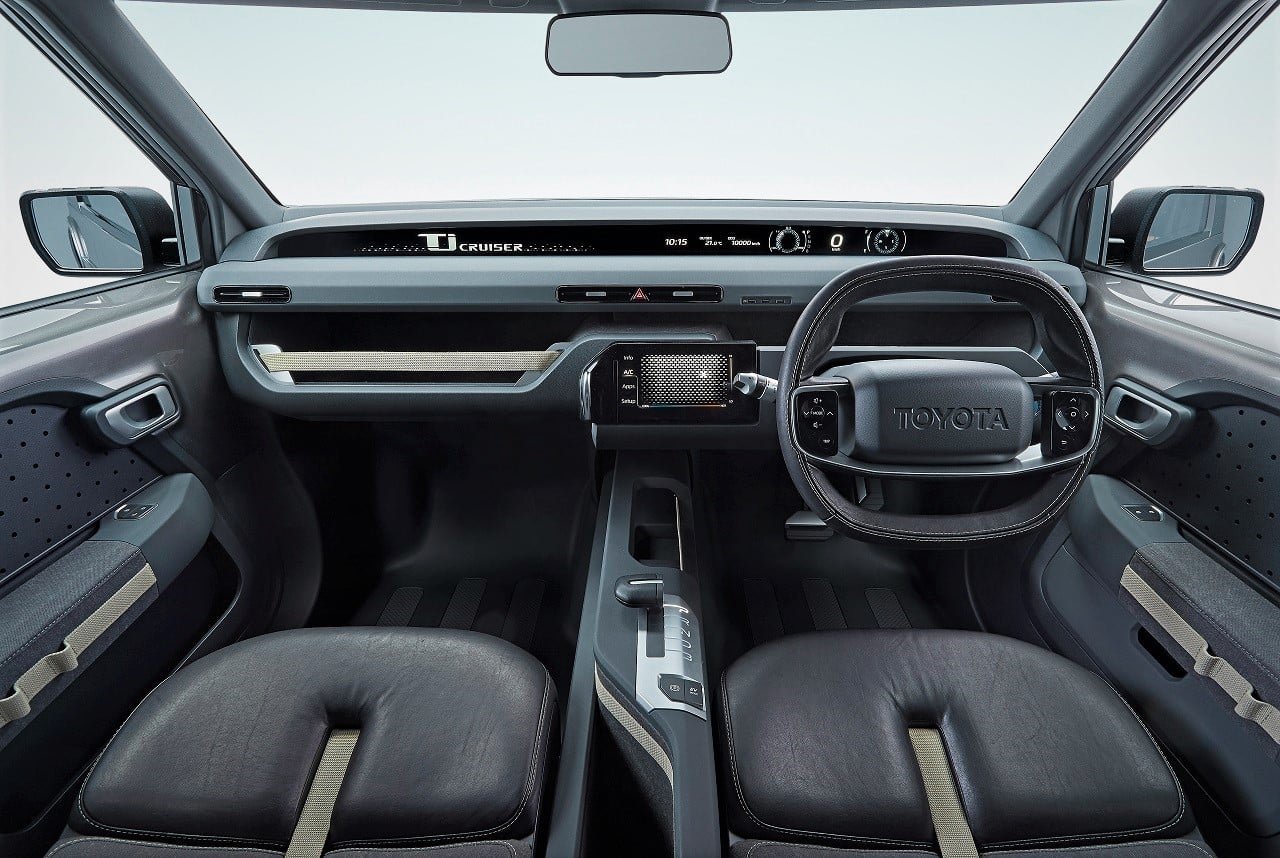