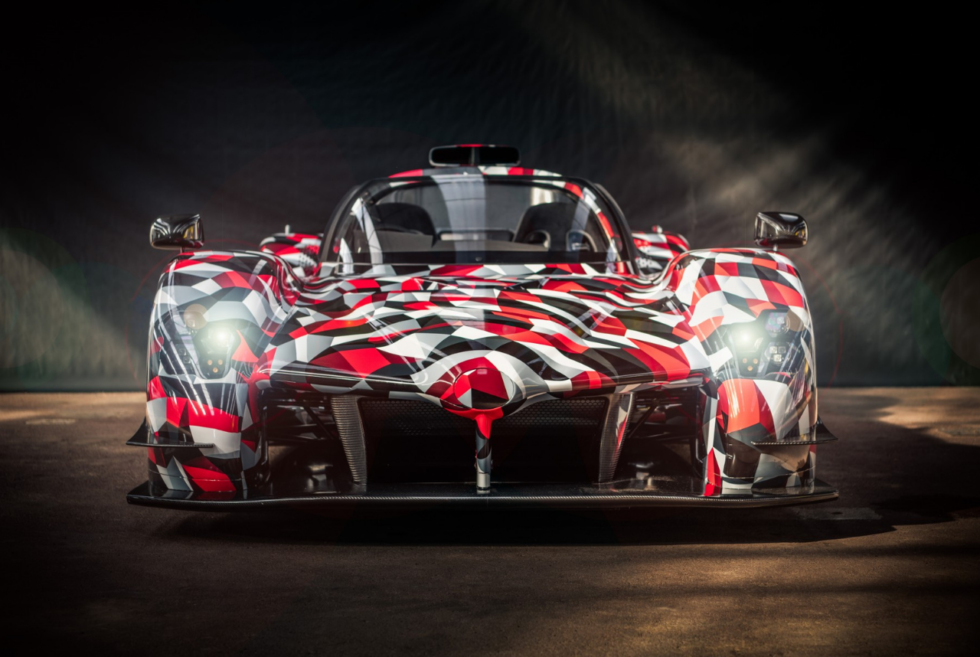 Automakers have been making remarkable change as of late. In fact, there is a noticeable effort on their part to excite consumers with surprise announcements. We have been observing a trend wherein what were once pricey track-only showpieces are getting commercial versions to the delight of those willing to part with a ridiculous sum of money. The latest machine to get this treatment is of Japanese origin, which will appeal to a specific crowd. Let’s welcome the GR Super Sport from Toyota.

Fans of motorsport would immediately recognize the silhouette of this remarkable supercar. The GR Super Sport shares some elements with Toyota’s TS050 HYBRID race car. To be specific, this is the platform that won the 2018, 2019, and now 2020 24 Hours of Le Mans. With an impressive like that, there is doubt that racing enthusiasts will want to have one. So, what does this street-legal version bring to the table you ask?

According to sources, the production model will be equipped with a 2.4-liter twin-turbo V6 engine. The mid-mounted hybrid-assisted power plant produces approximately 986 horsepower, which Toyota rounds out to 1,000 horsepower. Meanwhile, it even retains the aerodynamic silhouette of the TS050 HYBRID, which many will appreciate.

Furthermore, the camouflage livery is a nice touch to invoke its podium-winning track performance. The bubble-style cockpit of the convertible along with its showstopping presentation will resonate with collectors. The GR Super Sport will likely see a highly exclusive release in the near future. Although Toyota is yet to confirm the production run, it will likely be around 20 units globally. 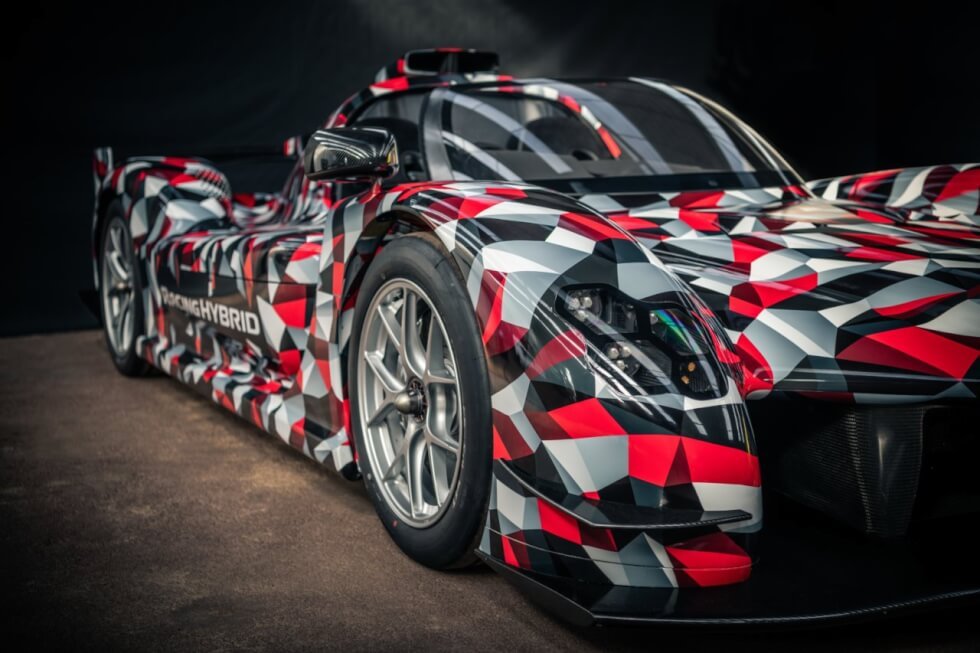 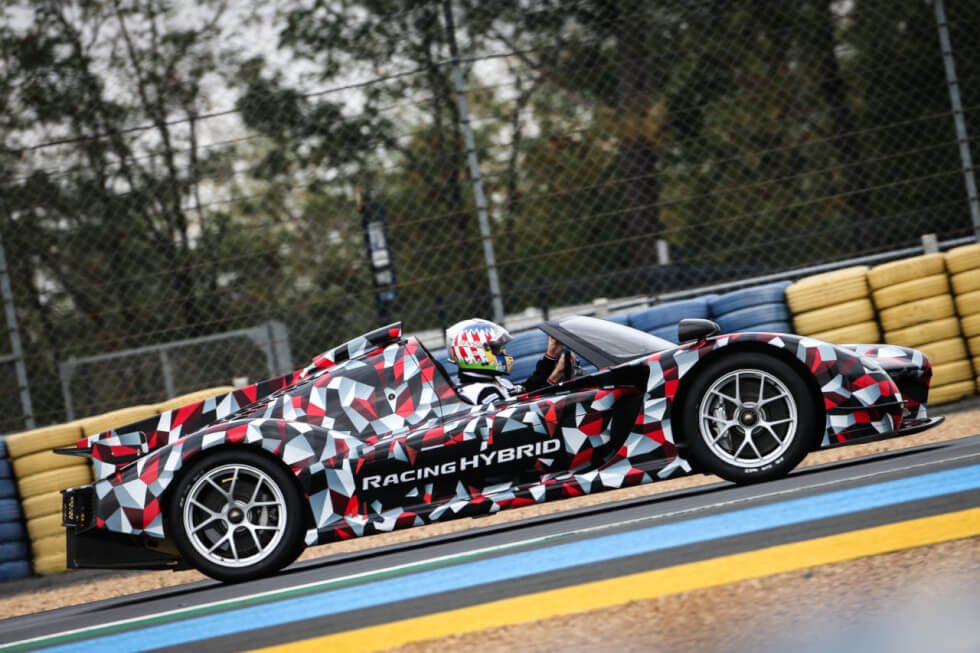 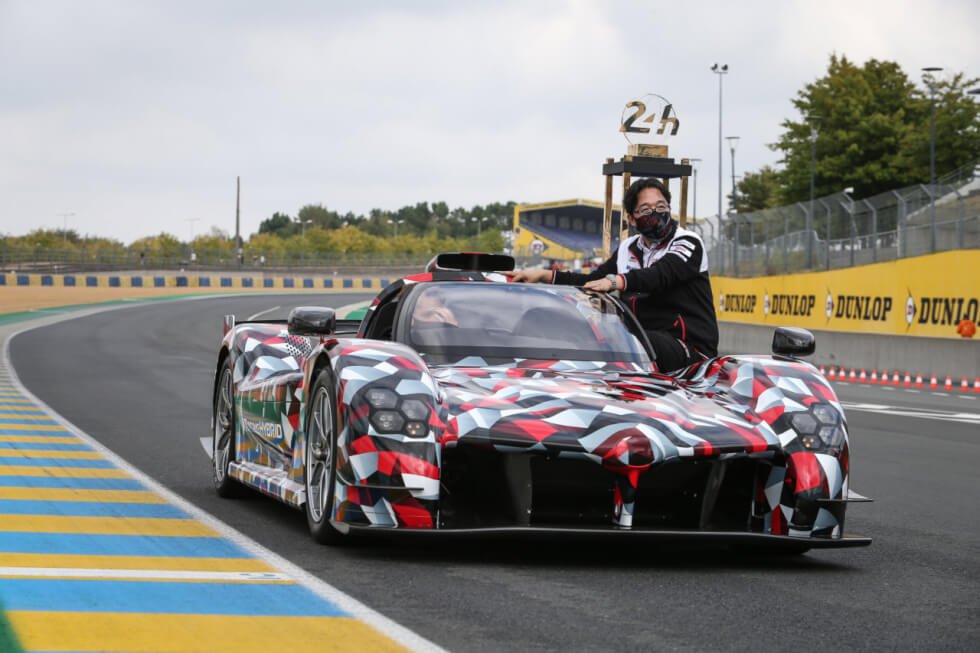 The artist behind the Tesla Model M goes for a superbike silhouette and even positions the saddle for an aggressive riding position.