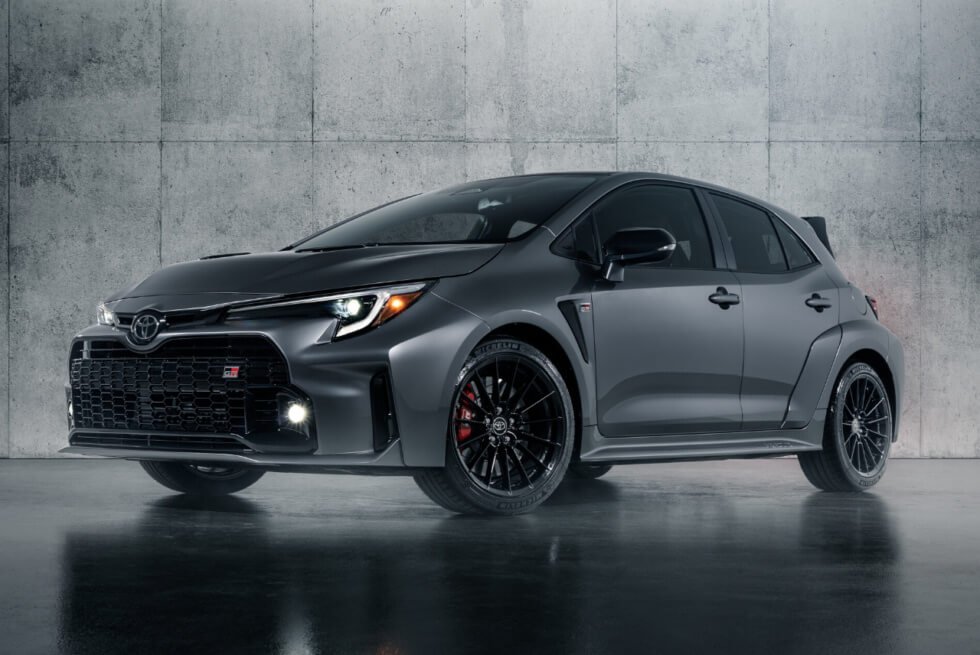 We just love it when carmakers occasionally tap into their motorsport heritage for new releases. For Toyota, it’s revisiting its rally racing roots to give fans and enthusiasts alike the GR Corolla. For the people wondering what the letters stand for, it’s the manufacturer’s Gazoo Racing division. Hence, interested parties can look forward to exceptional performance both on and off the road.

Meanwhile, Toyota will be offering the GR Corolla in two trims: Core and Circuit Edition. The Japanese marque is opting for an exclusive production run of approximately 6,500 units. As of this writing, we have yet to confirm the total allocation for each version respectively. As for specifications, the sporty hatchbacks will share the same powertrain configuration.

Underneath the hood is a 1.6-liter turbocharged three-cylinder engine that outputs around 300 horsepower and 273 lb-ft of torque. Also, those who can’t drive a stick shift should either learn how to now or miss out. The Japanese marque is pairing the power plant with a six-speed manual gearbox. There’s currently no word if an automatic transmission will become available in the future.

The GR Corolla will use Toyota’s GR-Four all-wheel-drive system for reliable rides even over rough terrain. Moreover, you can switch between three power distribution modes to enjoy its versatile driving dynamics. For example, 60F/40R for a casual drive, 50f/50R for optimal traction, and 30F/70R to drift like a madman around corners.

It sports 18” wheels shod in 9.25-inch-wide Michelin Pilot Sport 4 tires. The Circuit Edition of the GR Corolla packs almost every optional upgrade available on the Core trim. These include a carbon-fiber roof, heated seats, synthetic leather upholstery, limited-slip differentials (both axles), and a high-end infotainment system. 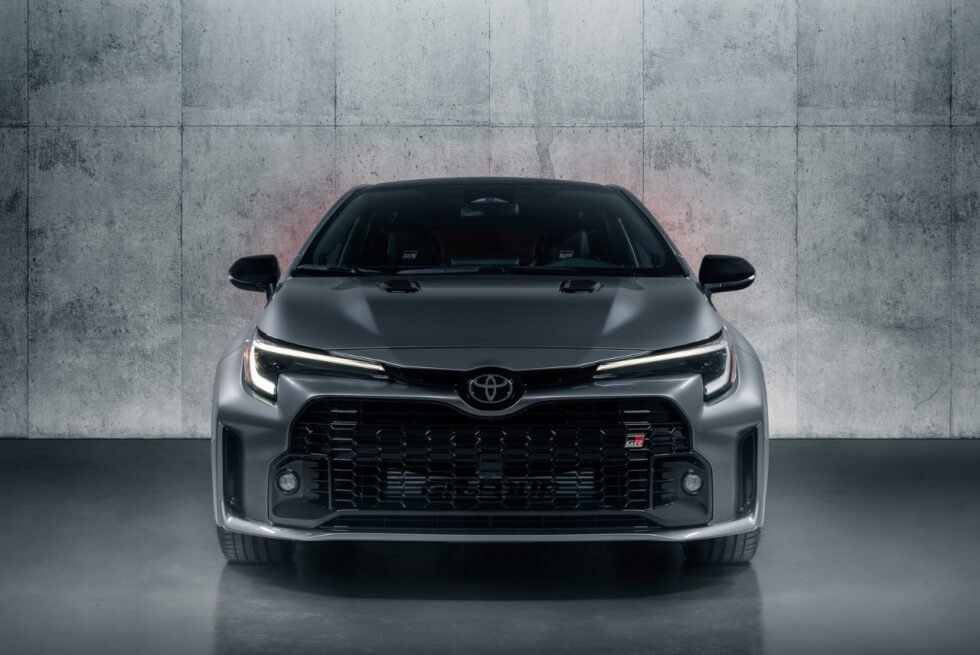 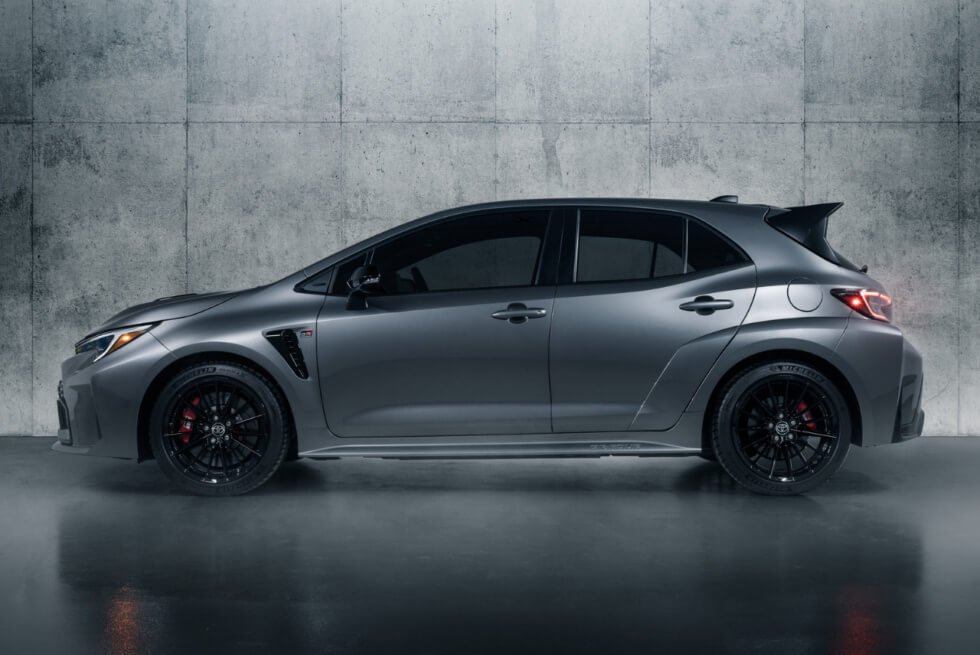 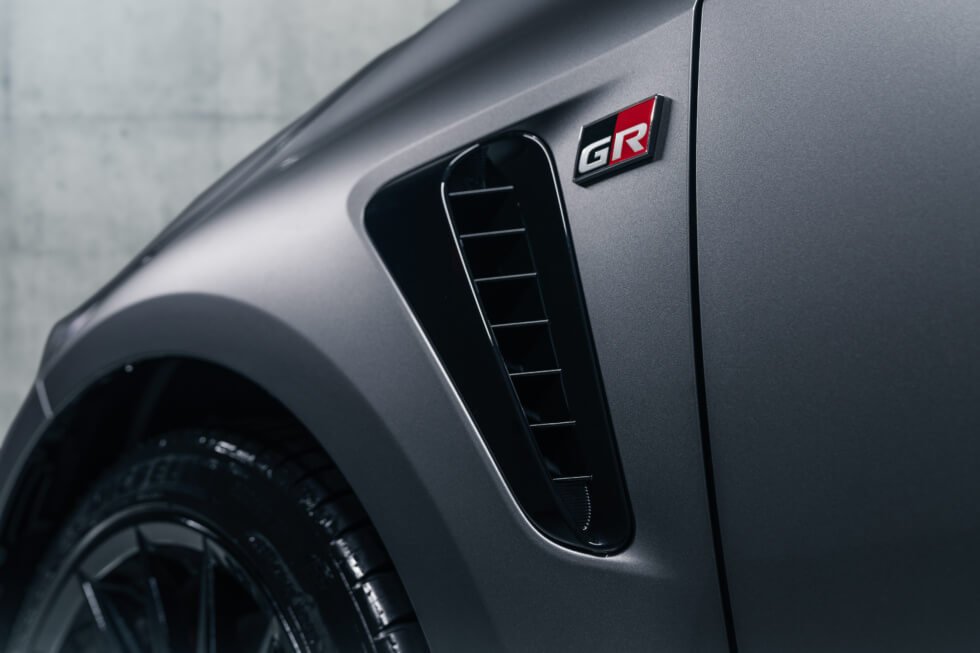 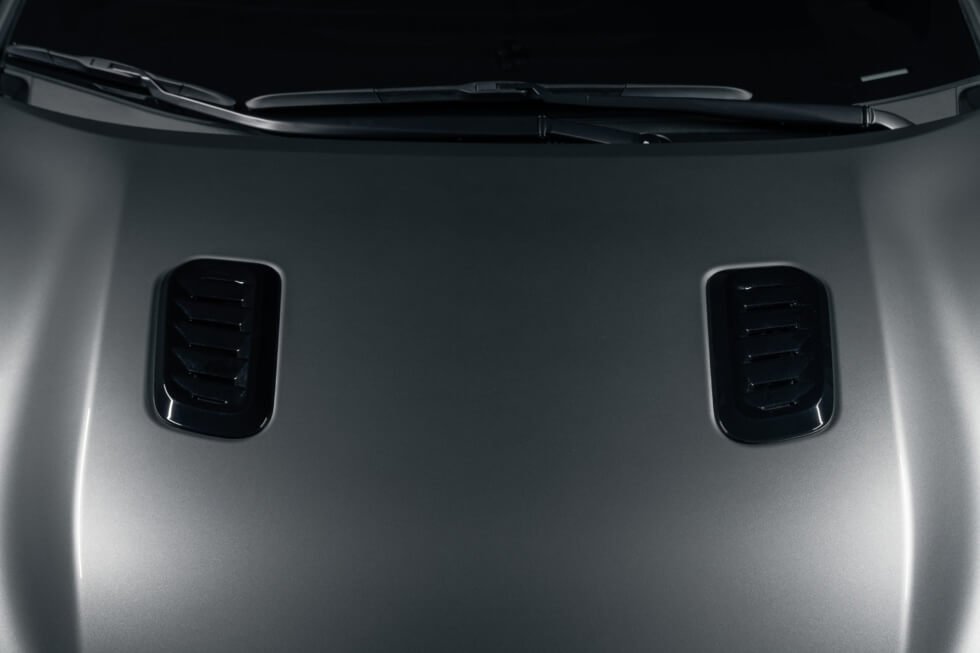 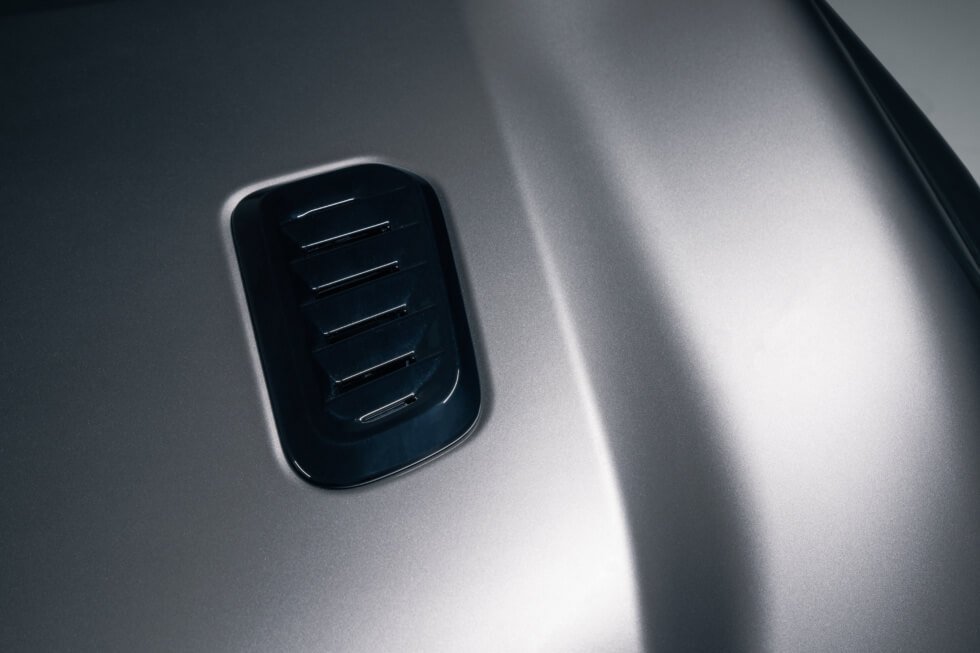 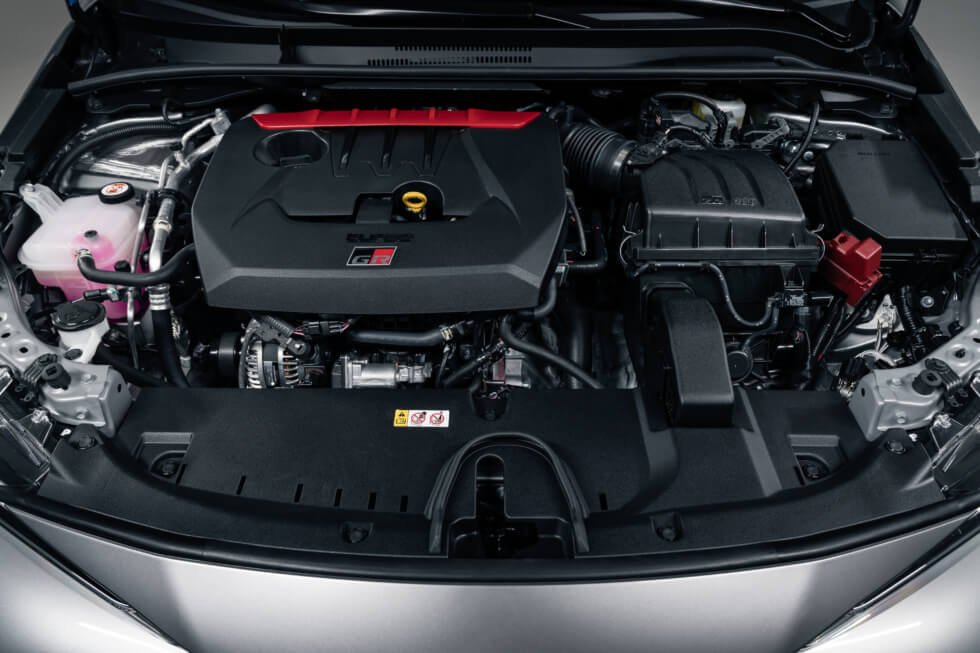 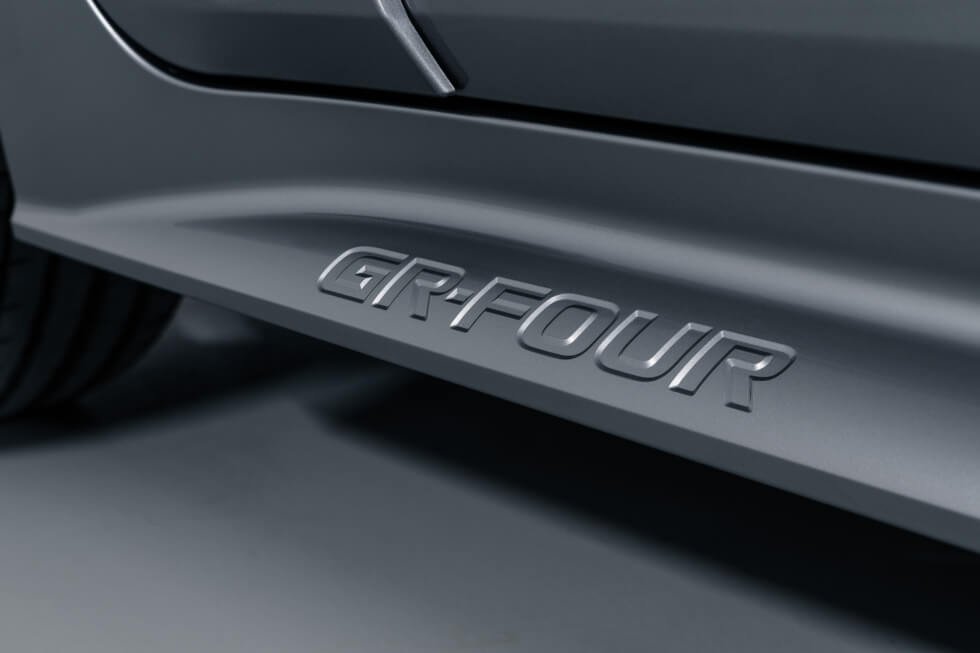 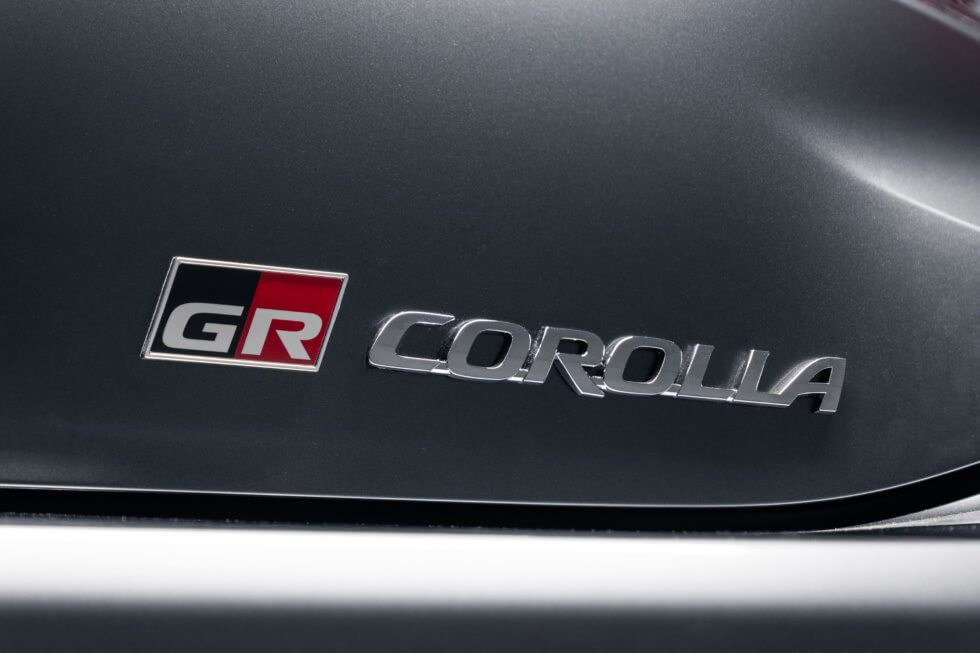 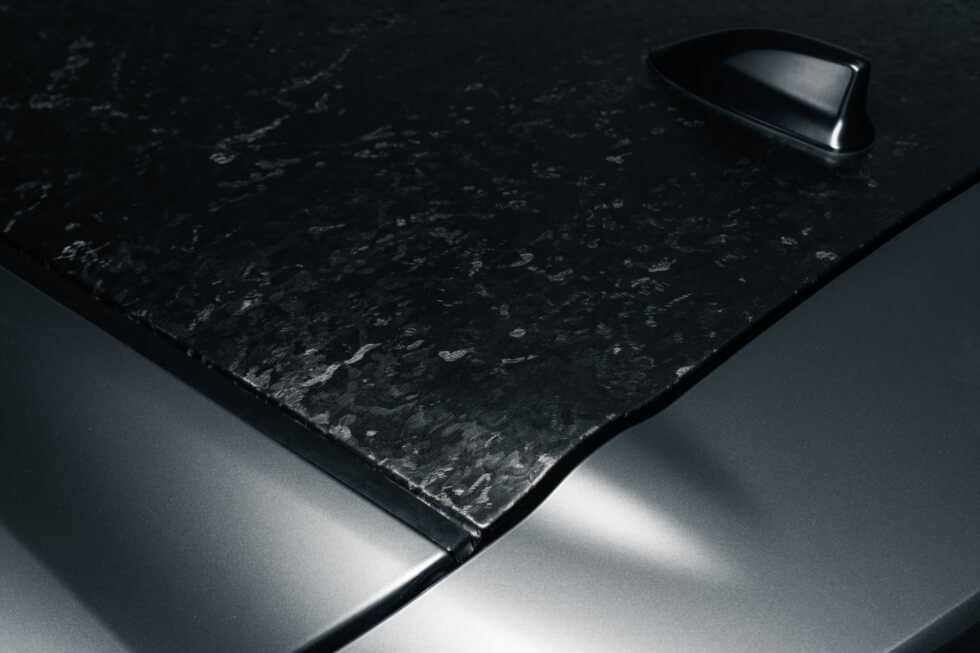 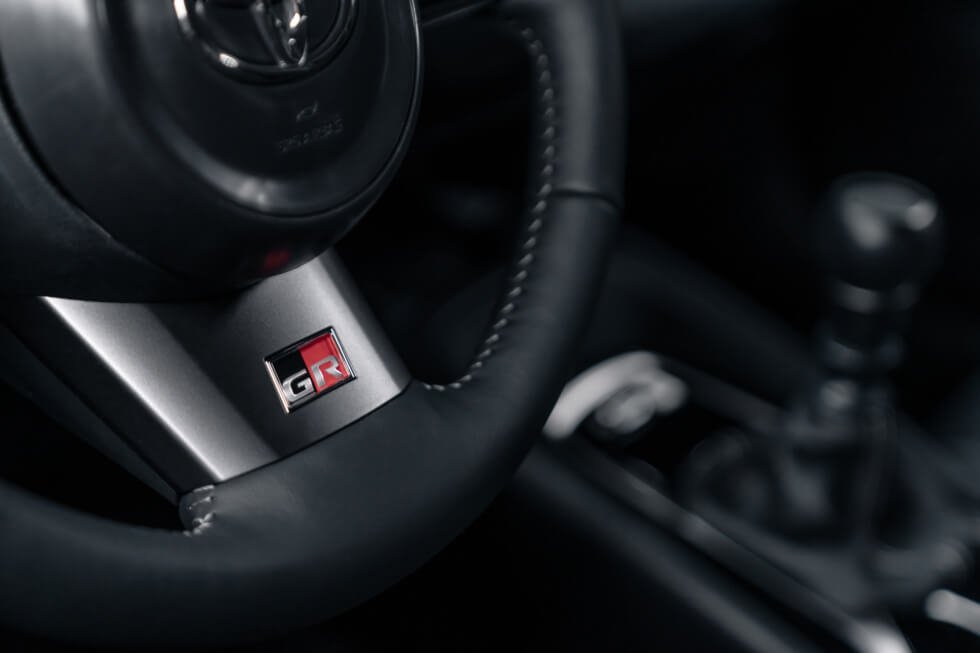 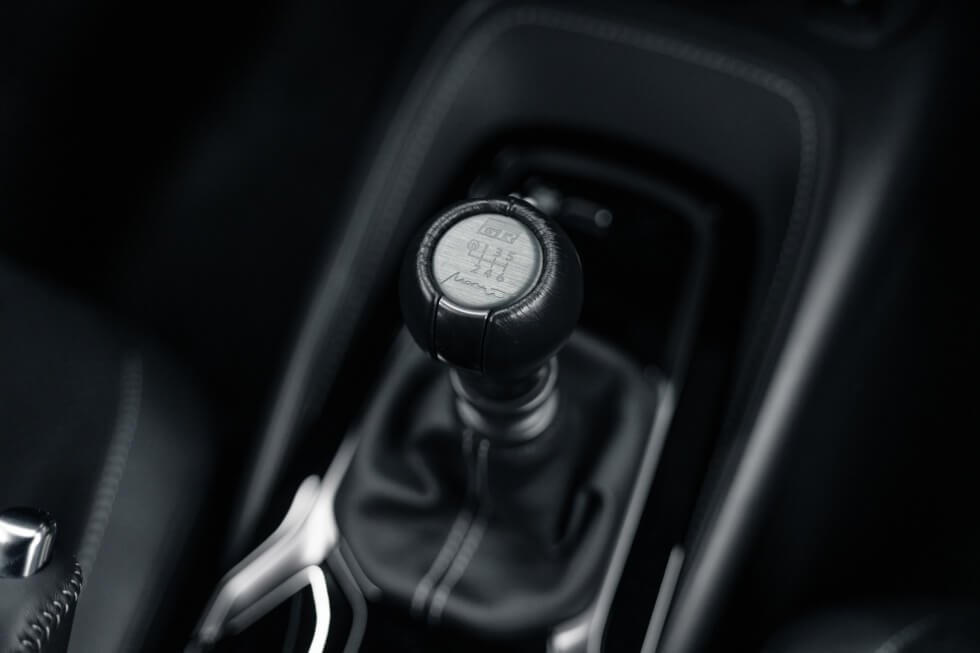 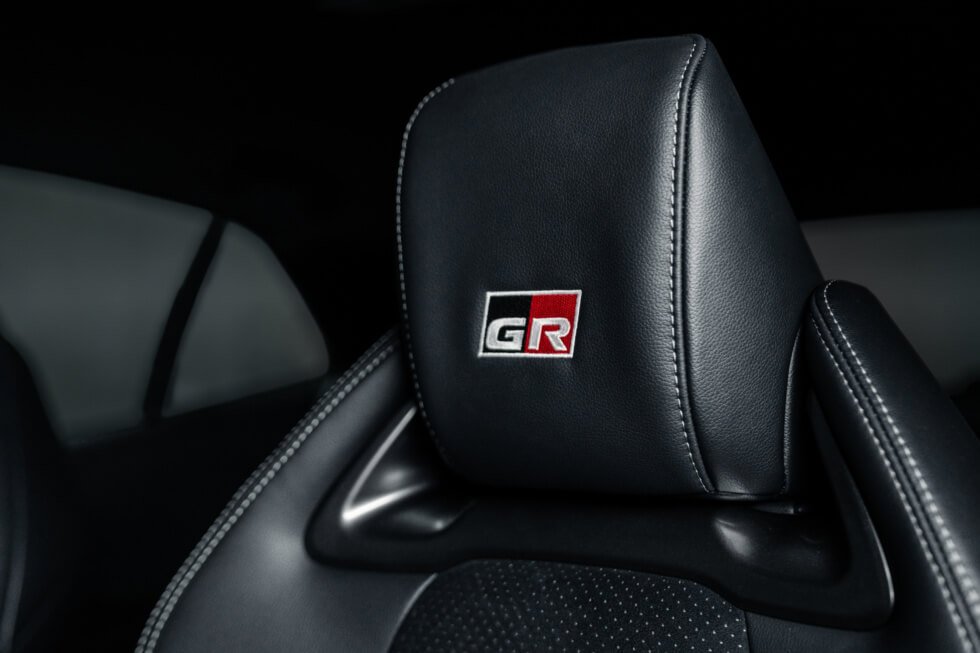 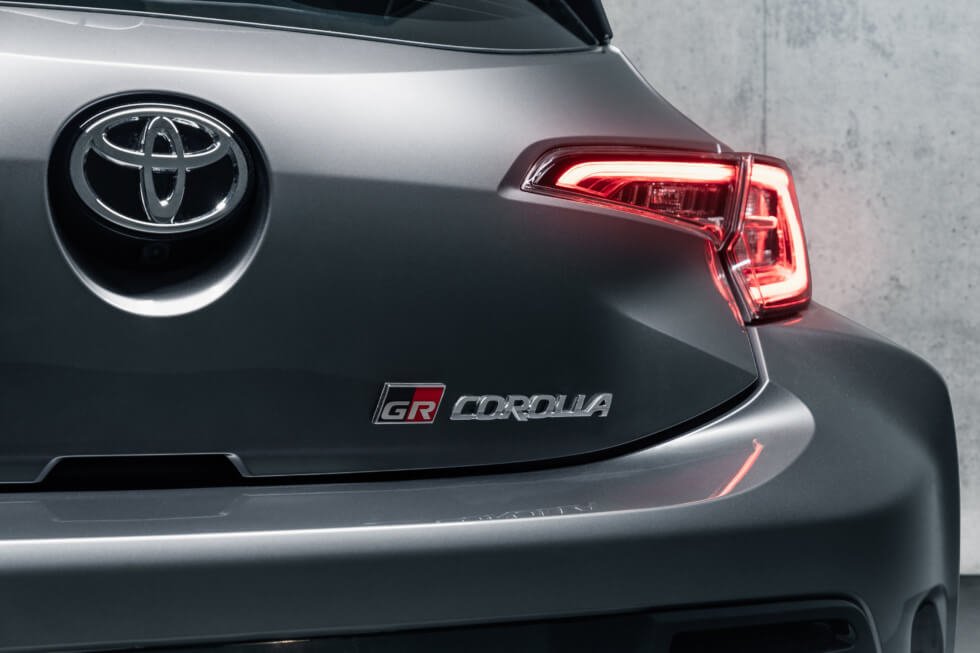 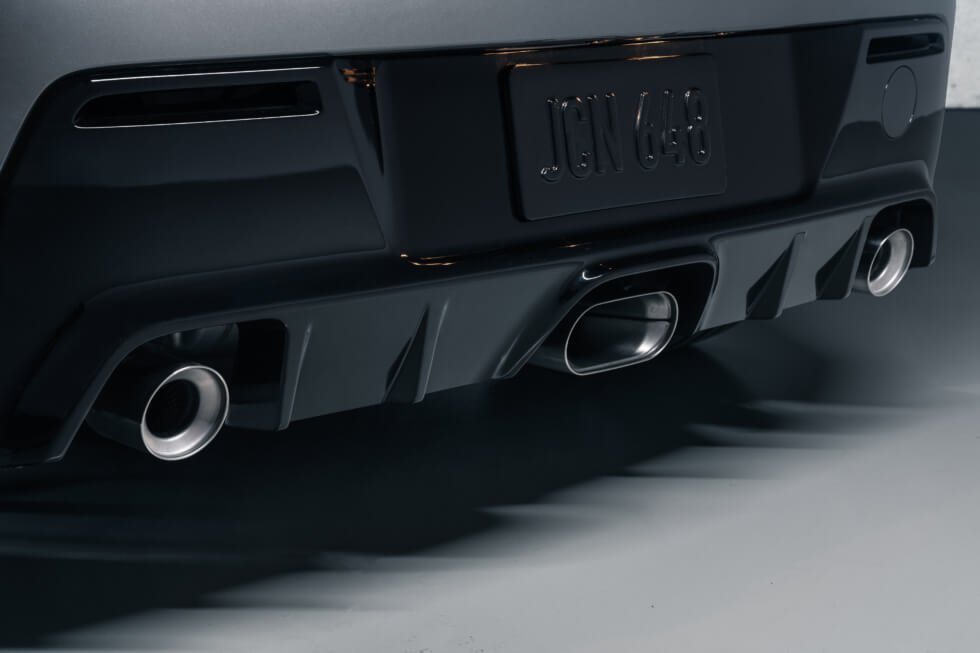 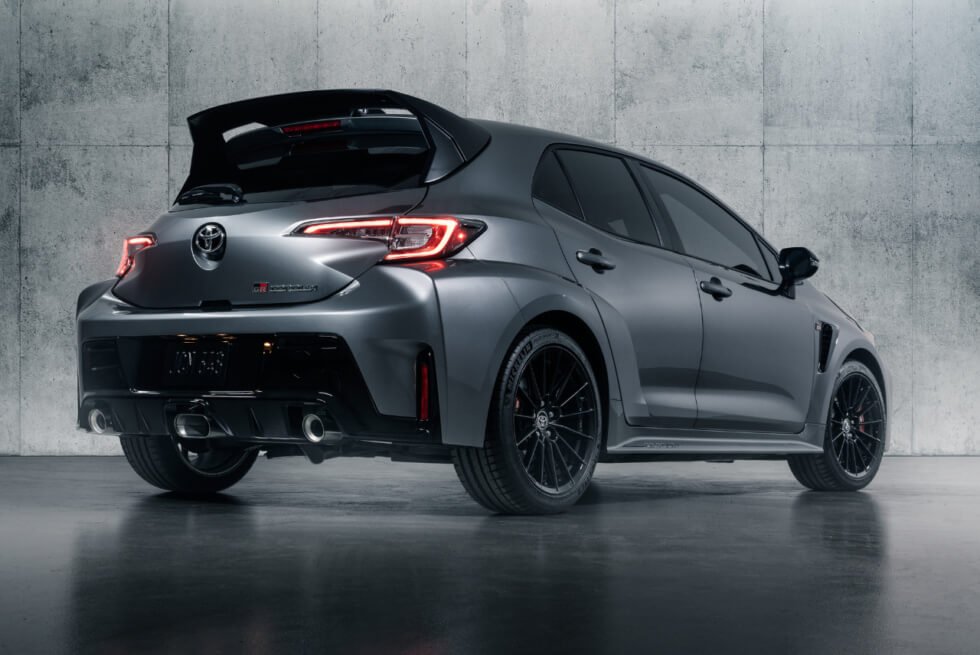 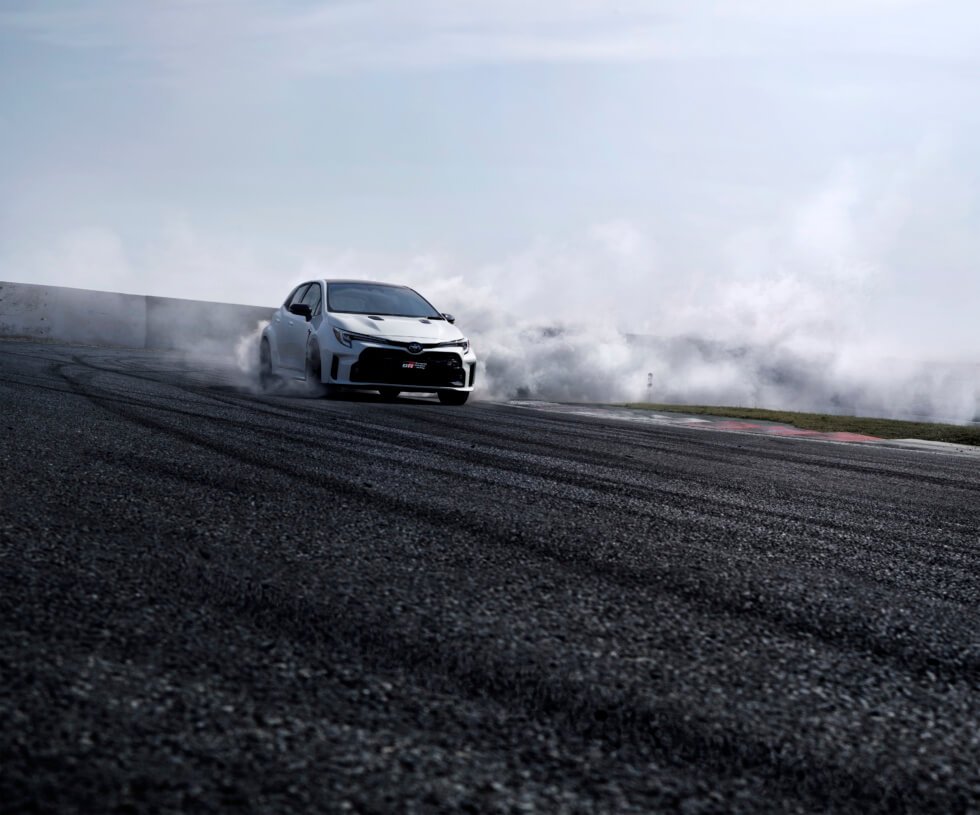 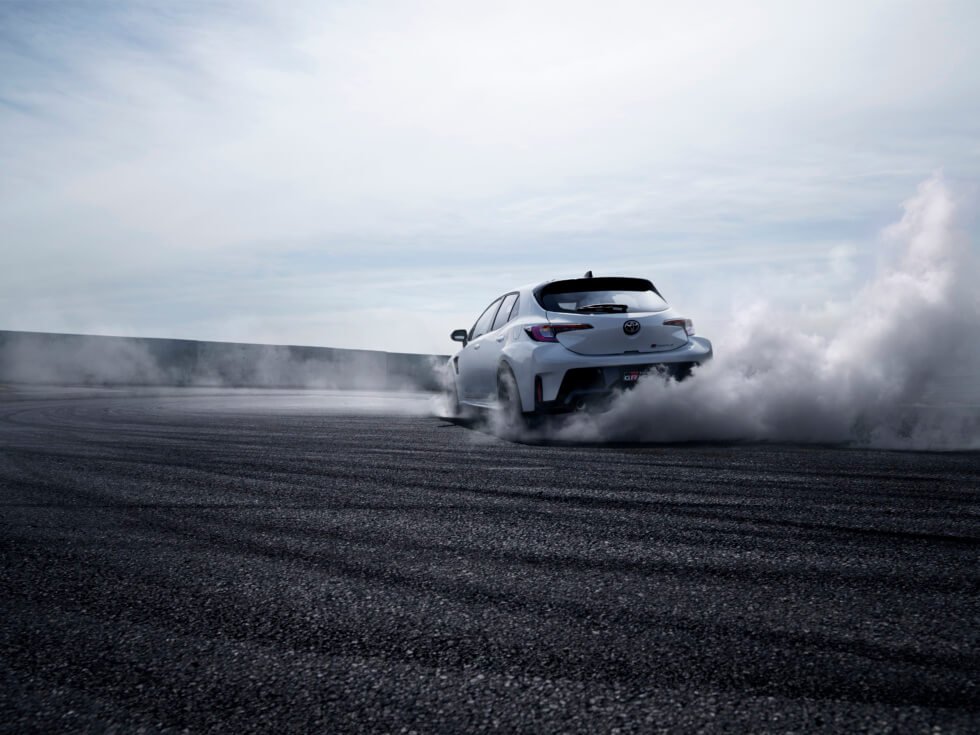 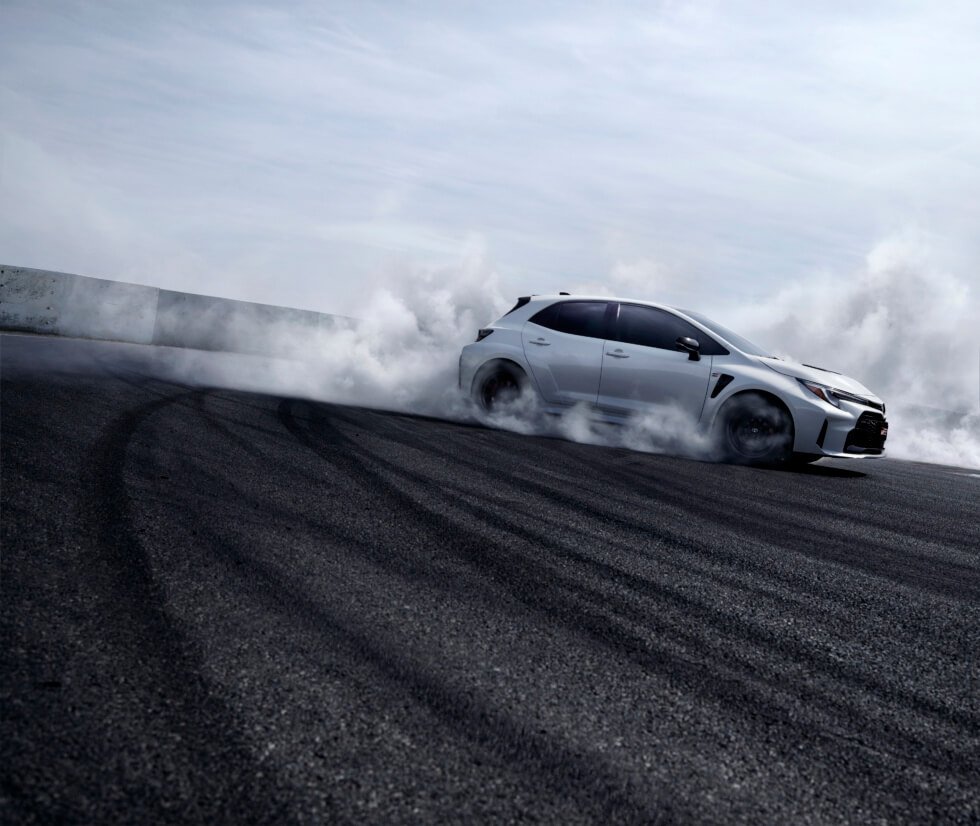 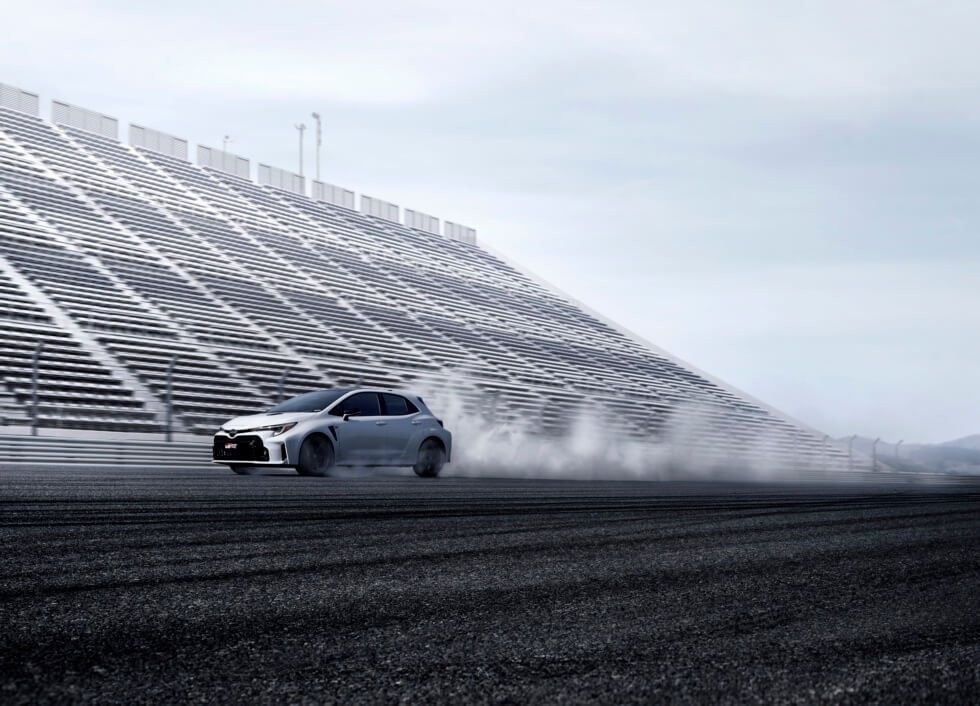