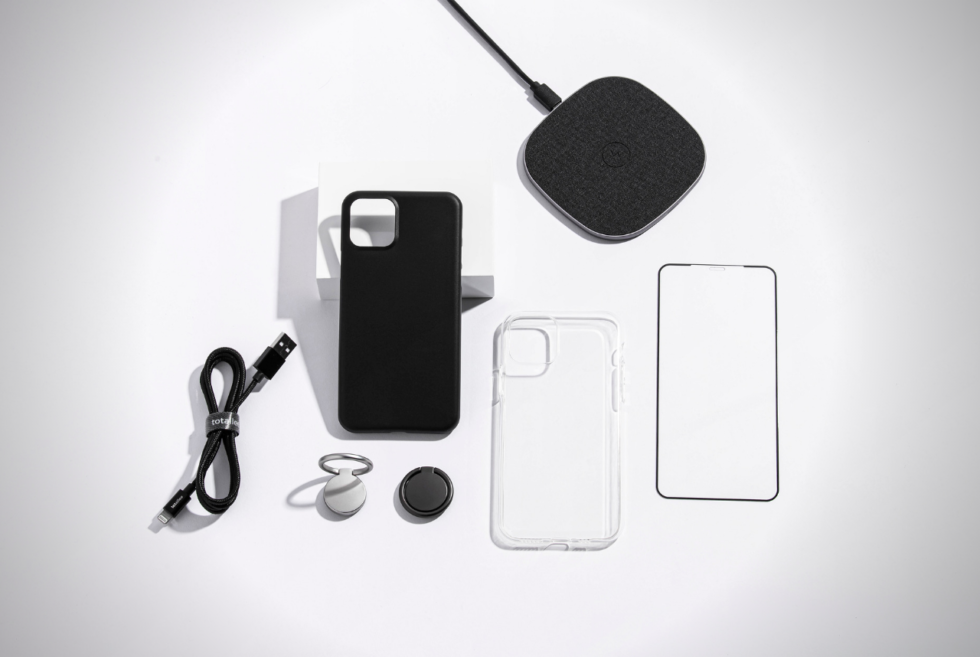 Totallee is your one-stop-shop for the best smartphone accessories

It’s a fact that modern smartphones are crafted with premium materials, sleek looks, and sensitive components. Therefore, accessories such as cases became an essential part of every purchase. Totallee focuses on this niche to give consumers a superior alternative to bulky and ugly cases.

Established in 2013, the company has been crafting some of the slimmest cases for the world’s most popular handsets. Manufacturers have intentionally produced these gadgets with form factors and aesthetics that are intended to be shown off. After all, it would be a shame to just cover it up with something that will take away its beauty.

Ever since the first mobile phones came out and eventually became commercial products, we have forged a bond with these devices. The industry has come a long way from the era of dumbphones as we call it wherein the construction and design were intended for its telephony functions only.

When Apple unveiled the iPhone, that was when things started to take a different turn. Totallee understands what smartphone owners want and is committed to meet their expectations. Thus, what you get is a durable and stylish case for your smartphone.

Keeping Up With Manufacturers 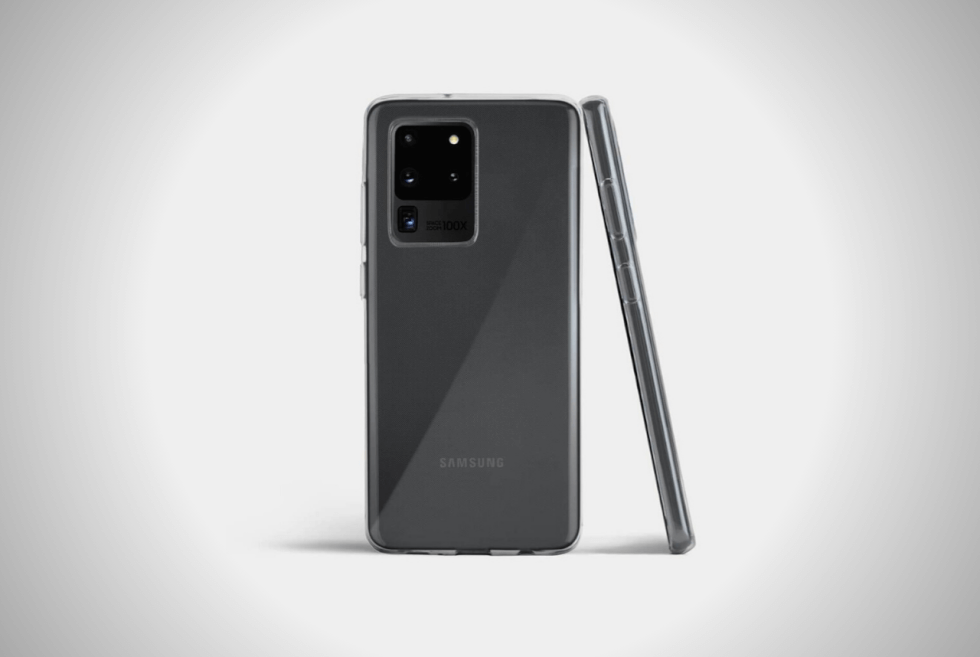 When it comes to the release of new models, top smartphone manufacturers have observed the increasing demand for something new. This sparked the start of a supercycle wherein annual hardware refreshes have been broken down into several strategic launches.

This is where Totallee shines as the team recognizes the consumer’s need to protect their fancy tech investment. Choosing to focus on the world’s most popular brands such as Apple, Google, and Samsung, this allows the designer to promptly catch up to the latest handsets the moment these hit retailers. Those who bought the Galaxy S20, Galaxy S20+, or Galaxy S20 Ultra can even grab cases for their new toys right now.

To make your shopping experience even better, in addition to its comprehensive lineup of smartphone cases, the brand also offers other top-shelf accessories to get the most out of your mobile phone. 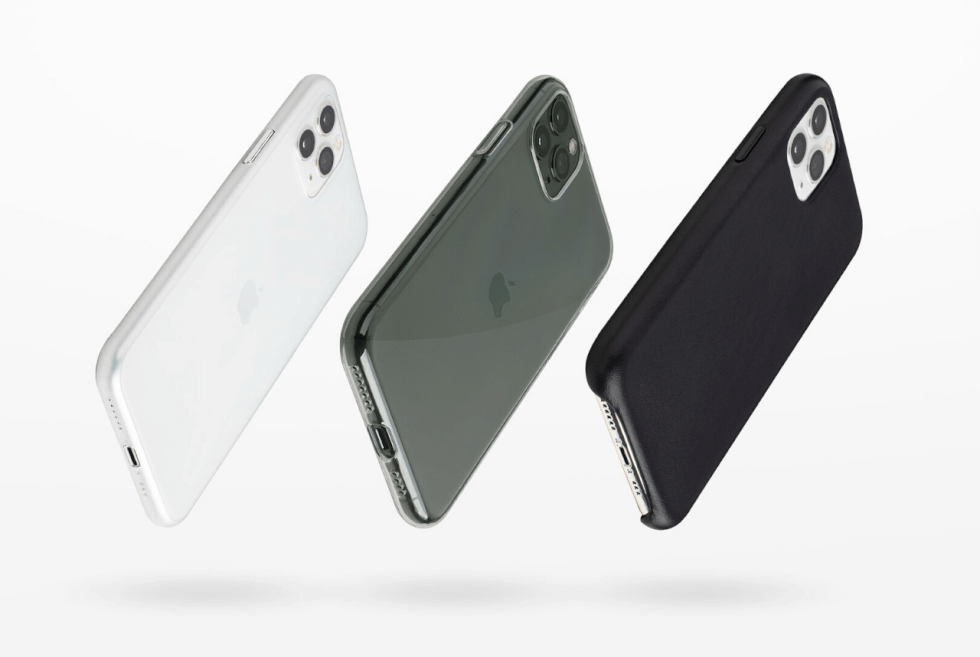 Even though modern smartphones can withstand the rigors of daily usage, it would not hurt to add another layer of protection to keep your device in pristine condition. A protective case does not have to be massive with thick bumpers on each corner. With the right approach, there is a way to make it slim and yet still functional. The ones you get from Totallee measure just 0.02-inches thin.

Unlike others that feature prominent branding on almost every surface, the company chooses to adopt a minimalistic design language. As such, you won’t find any loud logos, emblems, or scripting that will take away the attractiveness of the handset.

In fact, buyers can choose from three distinct styles for any of company’s cases. There’s a matte finish, transparent, and genuine leather with pricing at just $35 for the first two and $45 for the eye-catching leather variant. Moreover, these are all lightweight at only 0.10 ounces.

With these on, smartphones that are compatible with wireless charging will not be affected. Cases from Totallee are engineered with precision in mind to ensure that your device is fully protected from all angles. Even the main cameras are safe from bumps and scratches with the help of raised edges. 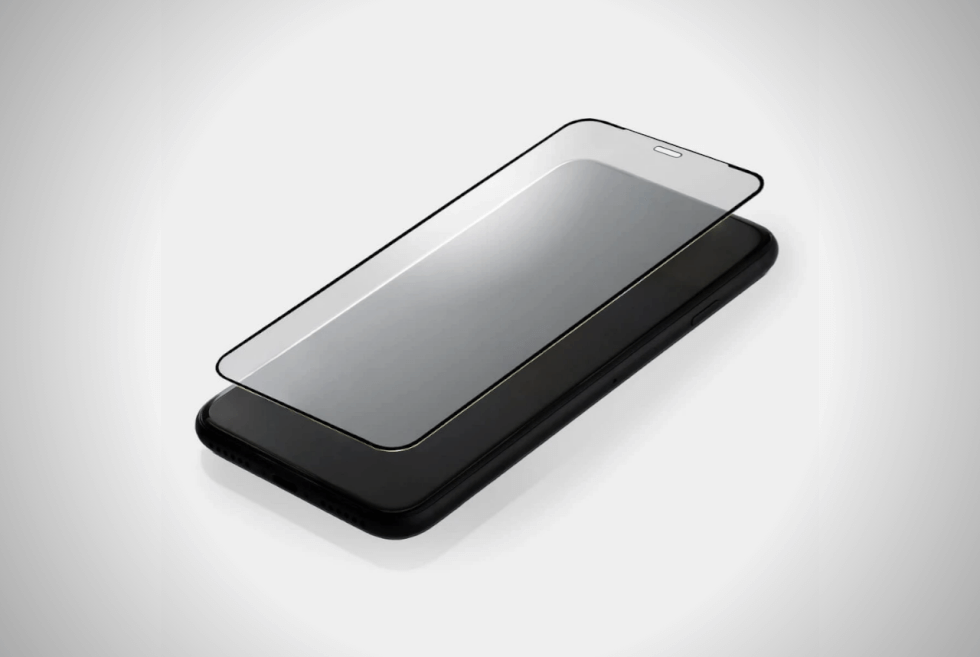 While the cases from Totallee take care of the frame, cameras, and back cover, the screen is left wide open. Others will argue that most handset manufacturers already use Corning’s Gorilla Glass or other types of durable crystal to protect the display. Nevertheless, it does not mean that you can’t have extra assurance.

This is where the company’s screen protectors come in to play. Fashioned out of high-quality tempered glass, it becomes your contingency plan if ever the unexpected happens such as drops, impact, and other forms of blunt force exerted upon the screen.

While other brands also offer tempered glass screen protectors, most of these do not play nice with cases. On the other hand, Totallee crafted its product to perfectly fit in combination with their cases. Give your unit the 360-degree protection it deserves. To make installation hassle-free, the set comes with a microfiber cloth, alcohol wipe, and detailed instructions. 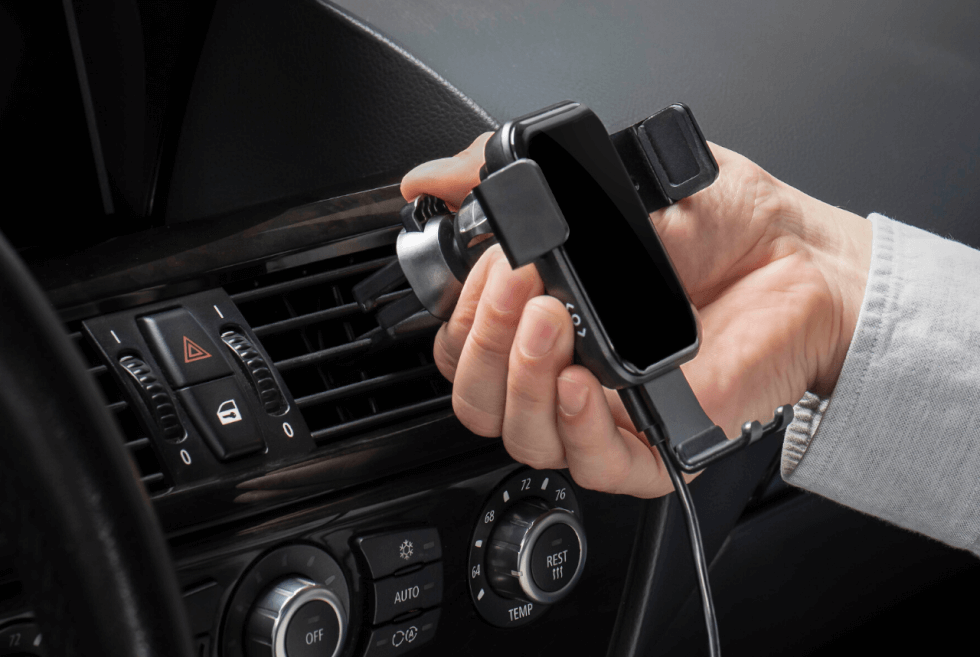 Rounding out the collection are the wireless chargers, phone grips, and cables. With the majority of flagship-grade handsets shipping with wireless charging as a standard, it delivers a more convenient cable-free solution to keep the batteries in optimal condition.

Buyers can choose between two options. One for nightstands or desks and another intended for use in vehicles. We feel it’s better to have both, but each comes with its own unique features. The regular wireless charger touts an LED status indicator, overheating protection, and foreign object detection.

The Last two accessories on the list include the Phone Ring Grip and the iPhone Charger Cable. The former sticks to your case or handset using a strong adhesive and doubles as a kickstand. The ring can rotate 360 degrees and flip up to 180 degrees for full flexibility and is available in a silver or gunmetal colorway.

Finally, we all know how Apple’s proprietary cables tend to easily break apart with regular use. Given the importance of reliability, the iPhone Charger Cable is an MFi-certified USB Type-A to Lightning charging cable. It measures 1-meter long with a durable black nylon wrap to keep it from fraying. 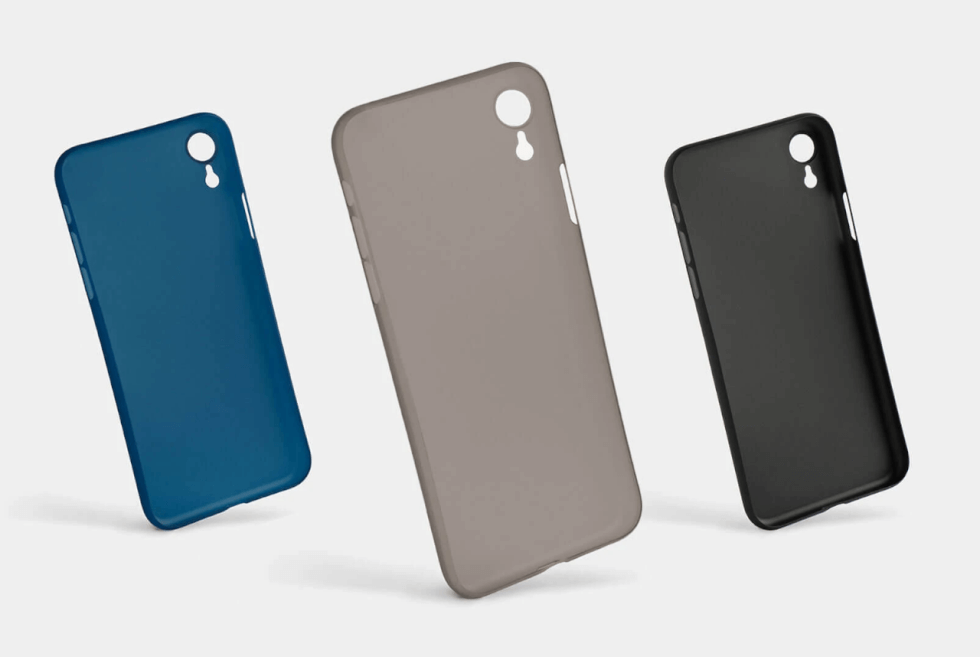 All orders from Totallee come with a 2-year warranty, which speaks a lot about the quality of its products. As an added bonus, those whose total purchases amount to over $50 are eligible for free shipping.

Check Out what Totallee has for you: here

If you would like your product reviewed and featured on Men’s Gear as well as its vast social media channels, e-mail Joe@Mensgear.net today

The MecArmy PT16 is a rechargeable, compact, lightweight, and IPX-8-rated flashlight that packs 1100 lumens of bright light from three CREE XP-G2 LEDs.