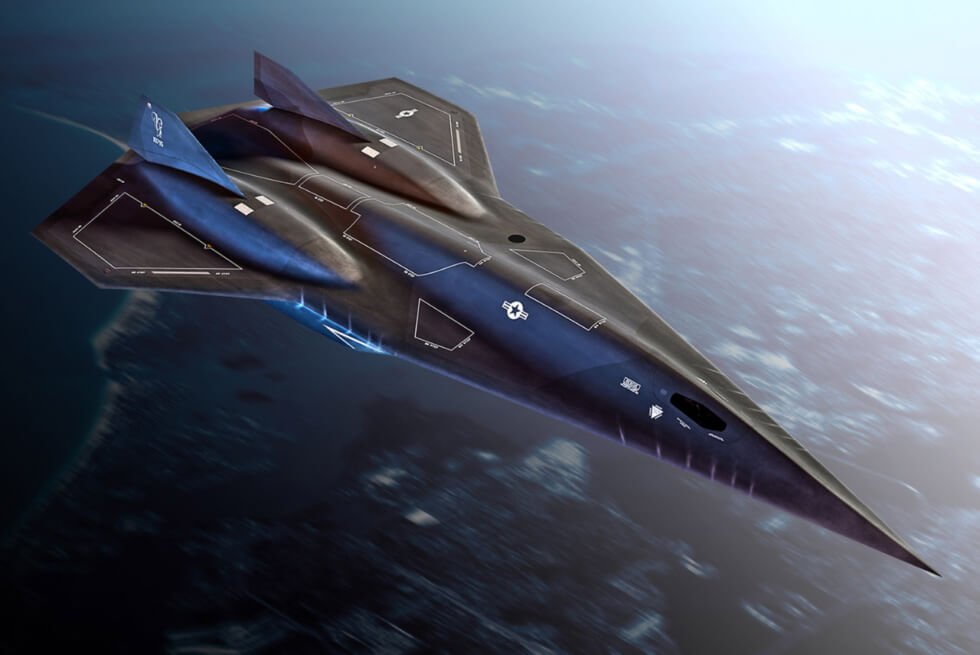 Have you guys seen Top Gun: Maverick already? If not, turn back now because there might some potential spoilers up ahead. With that out of the way, let us check out this futuristic aircraft from the folks who also brought us the SR-71 Blackbird. Early in the film, Tom Cruise is shown piloting an experimental plane which they are calling the Dark Star.

Instead of just settling for whatever the movie’s designers are coming up with, they’re going all-out instead. Thus, Lockheed Martin shares their creative input to give the Dark Star its distinctive menacing profile. Since these guys are experts when it comes to cutting-edge technologies in aviation, the resulting jet looks like it’s actually ready to take flight.

The goal is to make the prop as believable as possible, and it looks like the team achieved it. “Lockheed Martin Skunk Works thrives on tackling seemingly impossible work, developing technologies for tomorrow’s challenges before the need is even identified,” says the aerospace group.

We also can’t help but notice the resemblance it has to the SR-71 Blackbird. This was likely an intentional aesthetic choice which adds to the illusion that the Dark Star is an actual aircraft. In fact, they’re even teasing that the capabilities we see in the movie might be already available to the military.

In fact, most people believe Lockheed Martin already has something under wraps that blows everything else out of the water. Others claim, that its follow-up to the Blackbird – the SR-72 – is the template for the Dark Star. Hitting hypersonic speeds of Mach 10 in real life might still be up for debate, but Top Gun: Maverick shows us just how cool it would be. 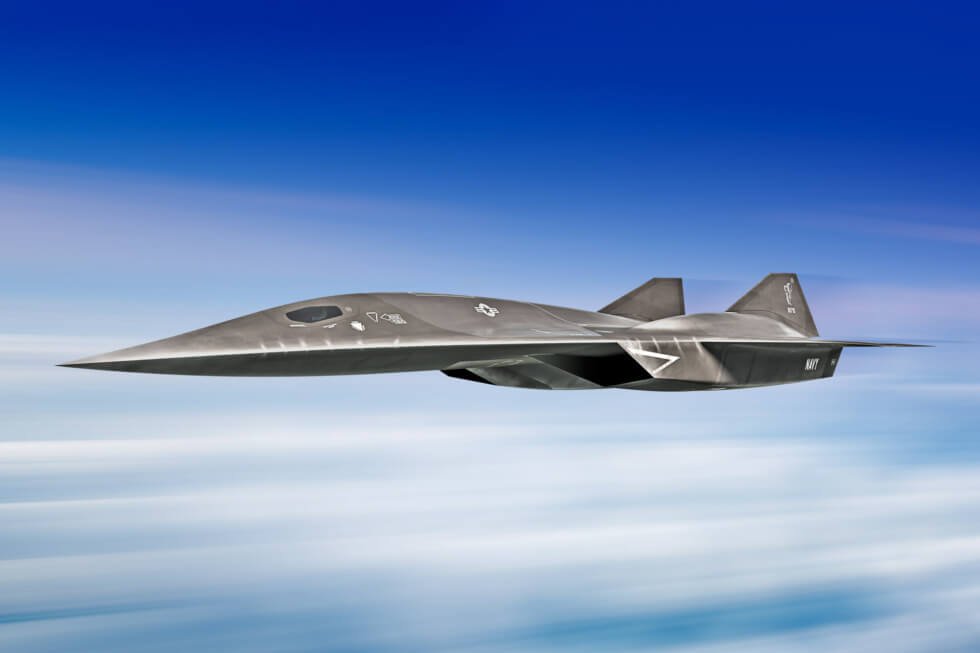