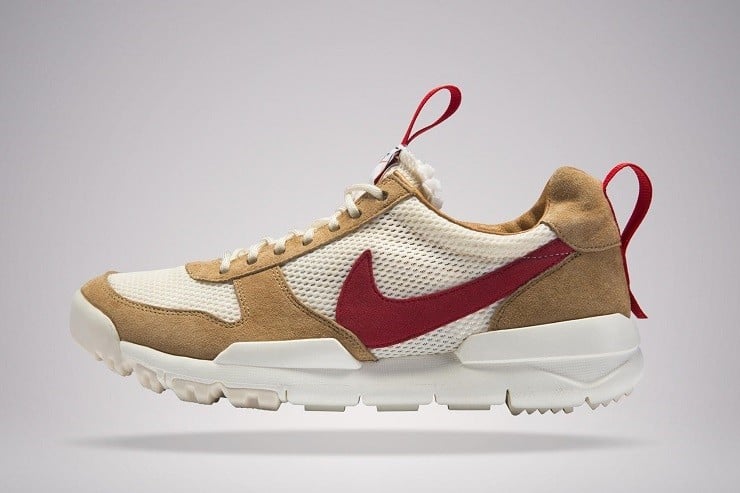 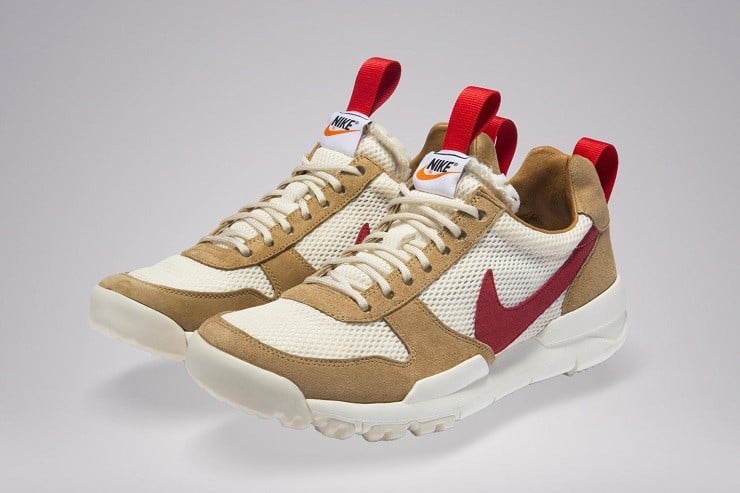 Five years ago, Tom Sachs and NikeCraft launched the original Mars Yard Shoe to great success. Now that time has passed, Sachs has convinced Nike to produce a new 2.0 version featuring some upgrades and improvements that five years of wear made apparent.

The original Vectran material used in the uppers has been replaced with a polyester warp-knit tricot mesh that makes the shoe more breathable for the feet.  The red donning straps on heel and tongue have been strengthened with heavy-duty X-box stitching.  The outsoles of the first Mars Yard shoe had a NIKE special forces boot (SFB) protruding thread.  Now, the 2.0 has inverted that design for better use in urban environments.

The Tom Sachs & Nike Mars Yard Shoe ($TBA) gives you the option of either a mesh insole or one made of cork which is the optimal choice for those who forgo socks.  The shoe is being given an early release opportunity to the participants of two of Tom Sachs ‘Space Camp’ training sessions; one in New York and the other in London, England. 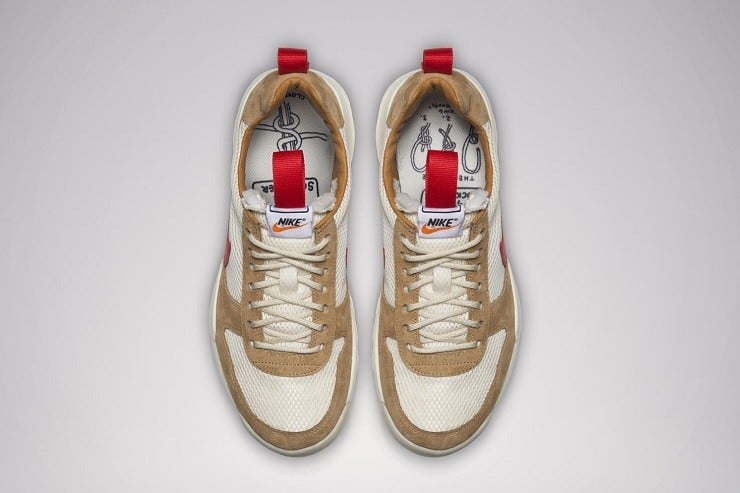 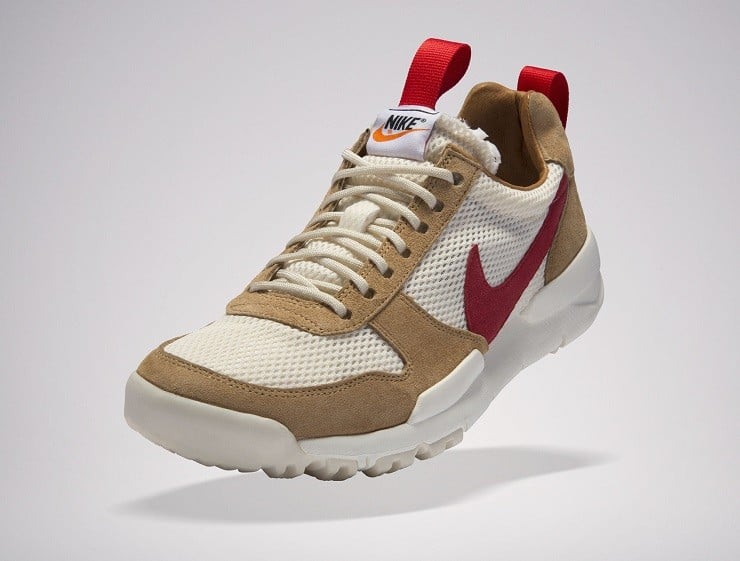 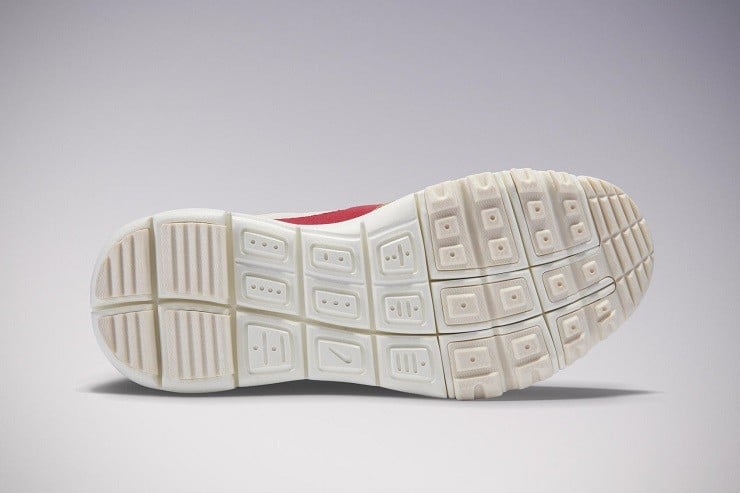 The DISSIM Inverted Lighter Gives You Flexibility On Flame Control

The DISSIM Inverted Lighter lets you control the direction of the flame either upright or inverted and features a flame adjustment fob.

The Ridge Aluminum Wallet is a minimalistic and slim everyday carry that offers RFID protection and enough space to store up to 12 cards and cash.

Urwerk is auctioning the first production piece of the UR-100 Gold Edition to help in the fight against COVID-19.

The analog design might appears strange on a FROGMAN, but Casio assures fans that it will pack all their favorite features.

Timberland’s Garrison Trail series also has an ace up its sleeve as the fabric linings used by the hiking boots are made of ReBOTL.

On gives us a limited edition pair of kicks called the Cloud Hi Edge that merges running comfort and performance, with fashionable urban aesthetics.