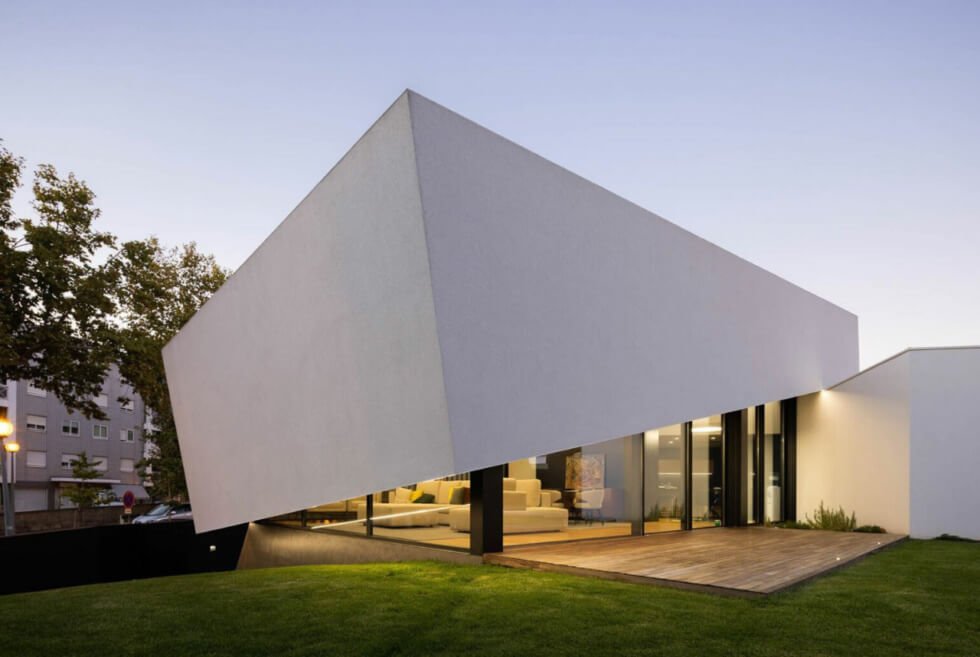 Portuguese studio Mutant Architecture & Design’s Tilt House pays respects to its natural habitat. It gets its name from its sloping or tilted terrain. Despite its angled geometric design, it hosts massive interior space for living and socializing.

The property is built in the residential neighborhood of Gondomar just east of Porto. It is in close proximity to the street and neighboring houses and thus its unique architecture. The house is characterized by the 3-axis rotation movement of the volume that constitutes the social area of the dwelling. The “tilting” movement allows for the distinction of the different areas of the house. It defined the main entrance but at the same time also enhances the space for the pool patio and gives it its privacy in relation to the influx of traffic.

Speaking of traffic, the Tilt House strategically separated the pedestrian access from the car access. The unique tilting architecture also adds a dynamic change to the ceiling height of the home and enhances the living room space.

Moreover, special attention to the solar rotation movement helped in the placement of the private chambers. The bedrooms benefit from east/west/south sunlight where users can have broad visuals of the outside surroundings. The rooms also face the garden for a more private setting but the master suite connects to the pool at the patio in the south.

Meanwhile, other areas of the Tilt House like the kitchen is in the center of the house. It serves as a nexus between the sparsed private spaces. It also benefits from all views of the property in all east, west, and south direction. 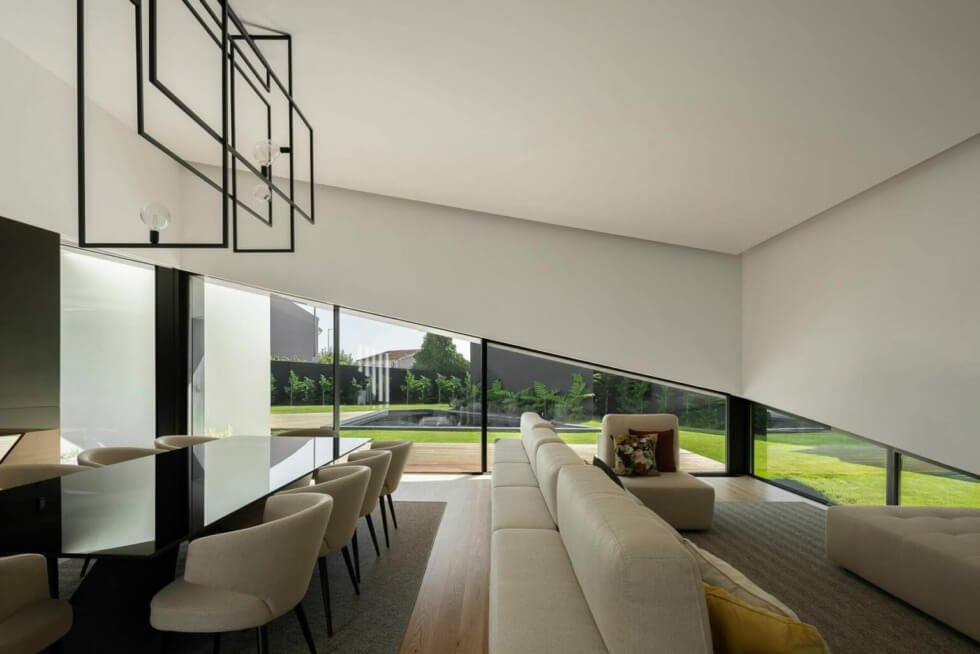 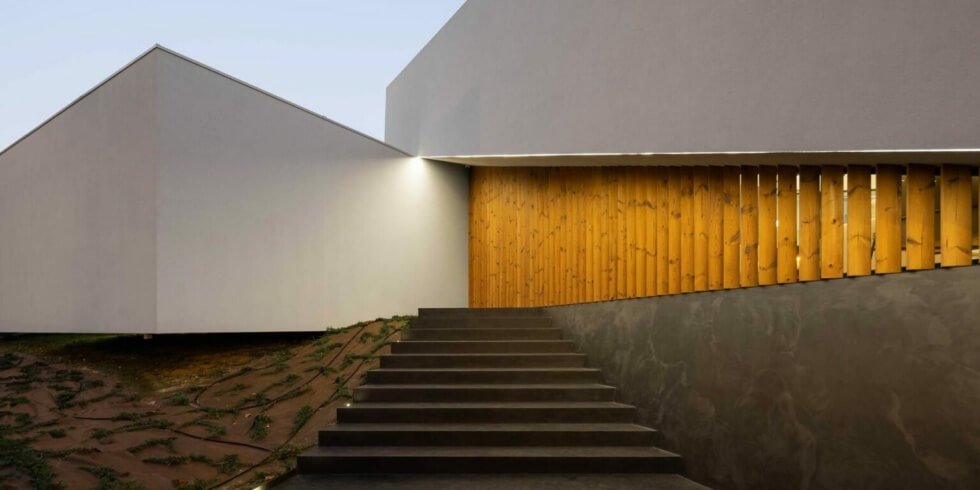 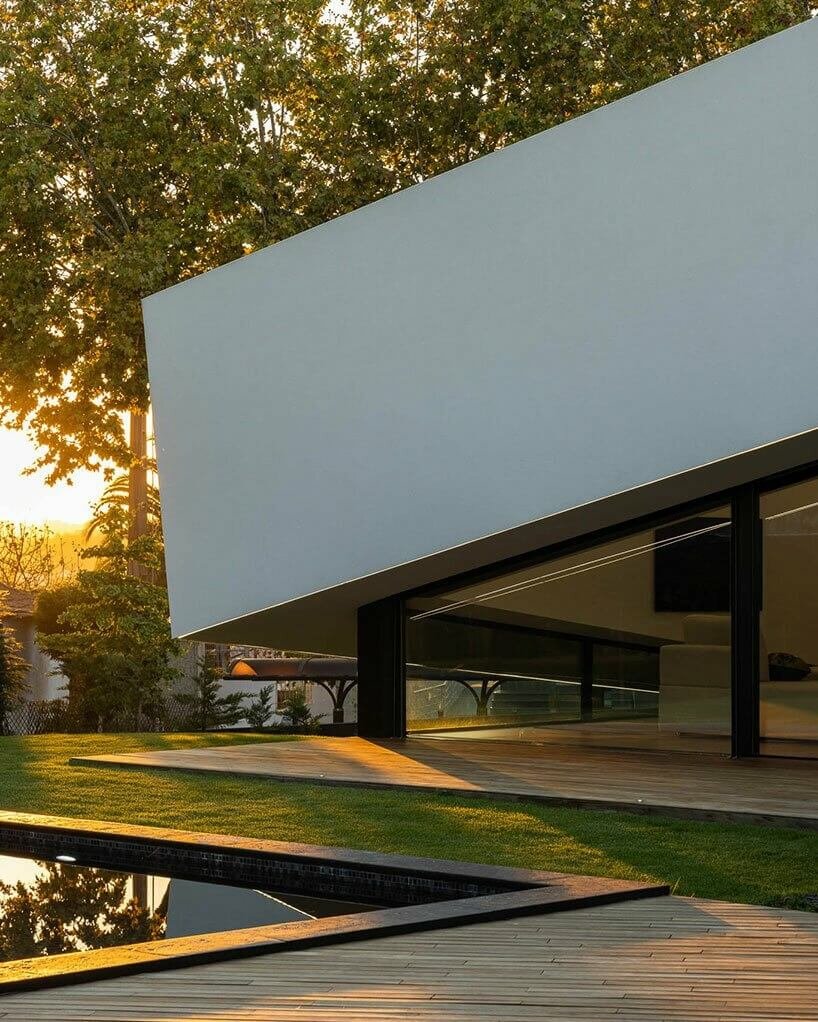 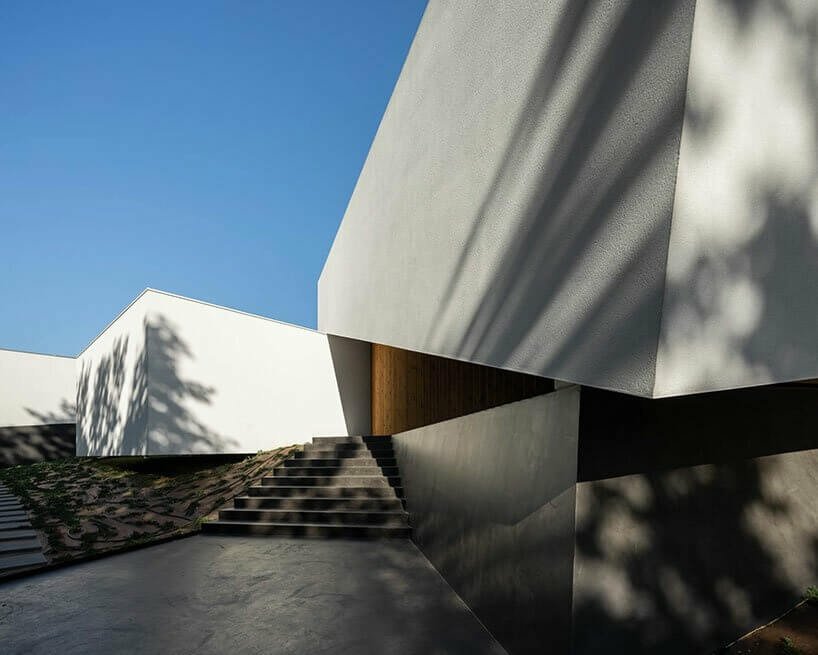 The Joshua Tree Folly Cabin has WiFi, a dining and lounge, a kitchen, a firepit, a soaking tub, and provides amazing views of the night sky.

The TOPOL 27 is a ready-to-live prefab cabin equipped with a bathroom, kitchen, bedroom, dining, and living space and with cutlery, furniture, lighting fixtures, and household appliances.