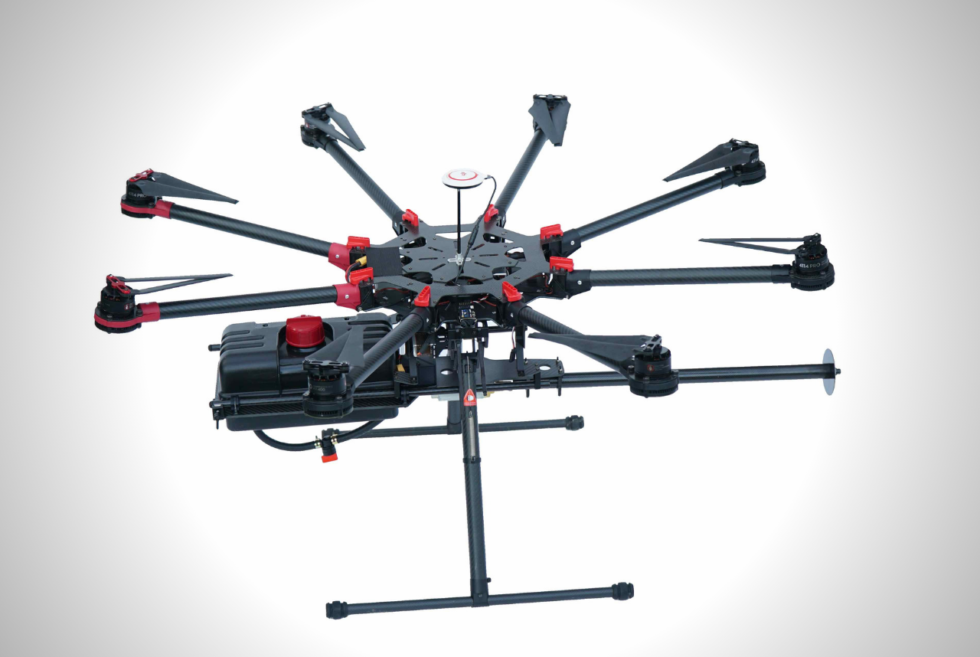 Let Your Drones Breathe Fire With The Throwflame TF-19 WASP

It’s going to be a hard decision to make when given the choice between playing with a drone or a flamethrower. The former is obviously safe and packs a lot of fun until the battery runs out. However, the latter is undeniably awesome as long as you understand and follow the rules for safety. Therefore, imagine being able to mess around with both at the same time. Now, you can make your dreams come true with the Throwflame TF-19 WASP. This unique accessory turns your drone into a fire-breathing monster.

That’s right, once you have this on your remote control flying machine, there’s no going back. As long as you stick to the guidelines, there’s a lot that you can do with it. Before getting one, it might be a good idea to check with your local legislation first.

Nevertheless, despite its capability of lighting stuff up on fire, it is reportedly legal to own one. It’s somehow ironic that the manufacturer is calling it the TF-19 WASP. That’s because we’re betting a lot of people will have a field day using it to take down nests of these aggressive insects.

On the other hand, before anything else, it needs to be compatible with the drone. The manual suggests that as long as your gear can carry a payload of at least five pounds, it should be good to go. In order to keep the Throwflame TF-19 WASP as lightweight as possible, most of its parts use carbon fiber. Boasting a one-gallon fuel capacity, users will have about 100 seconds worth of firepower at their disposal. Additionally, the flames coming out of the nozzle can reach up to 25 feet.

Light it up now 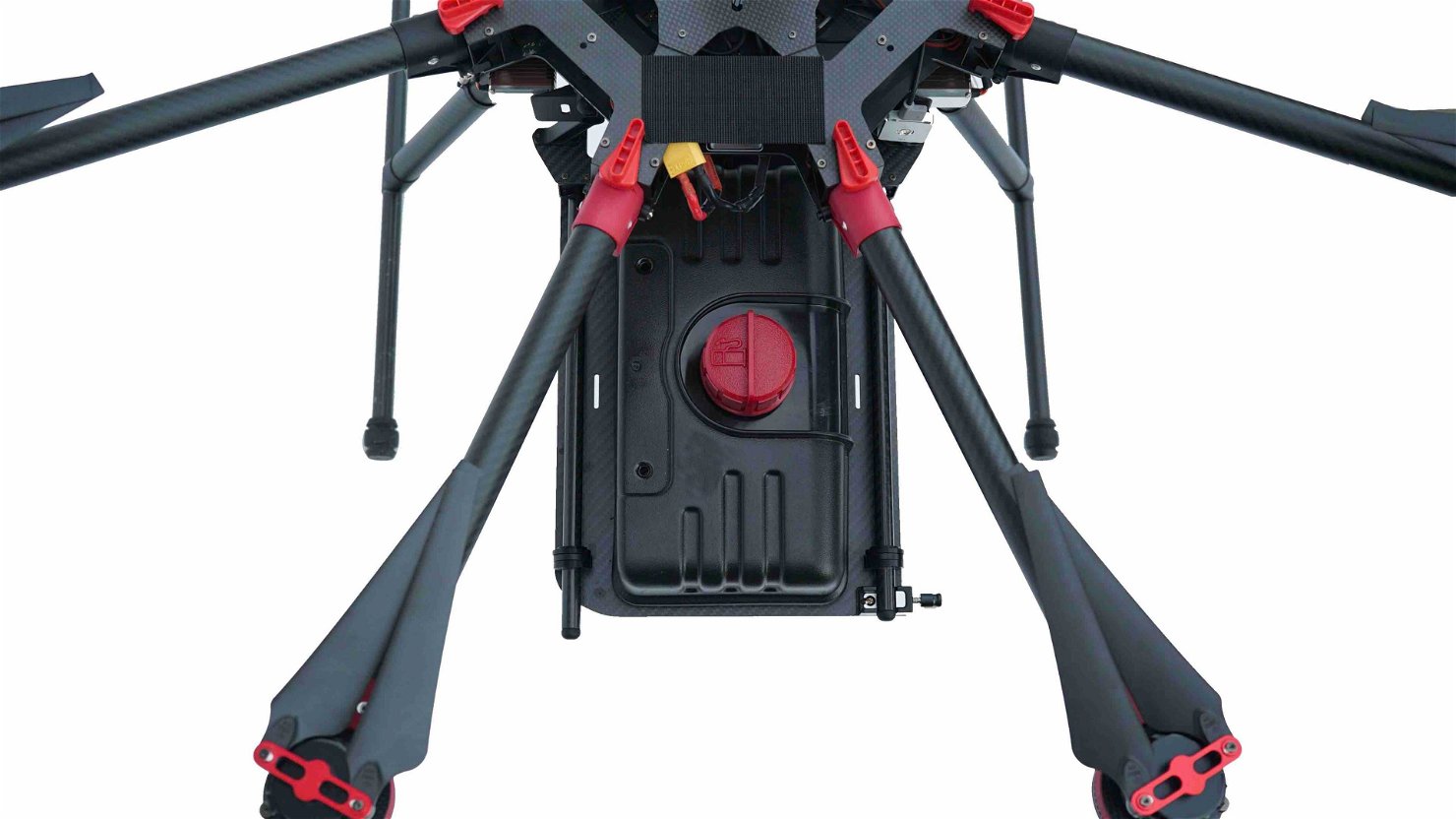 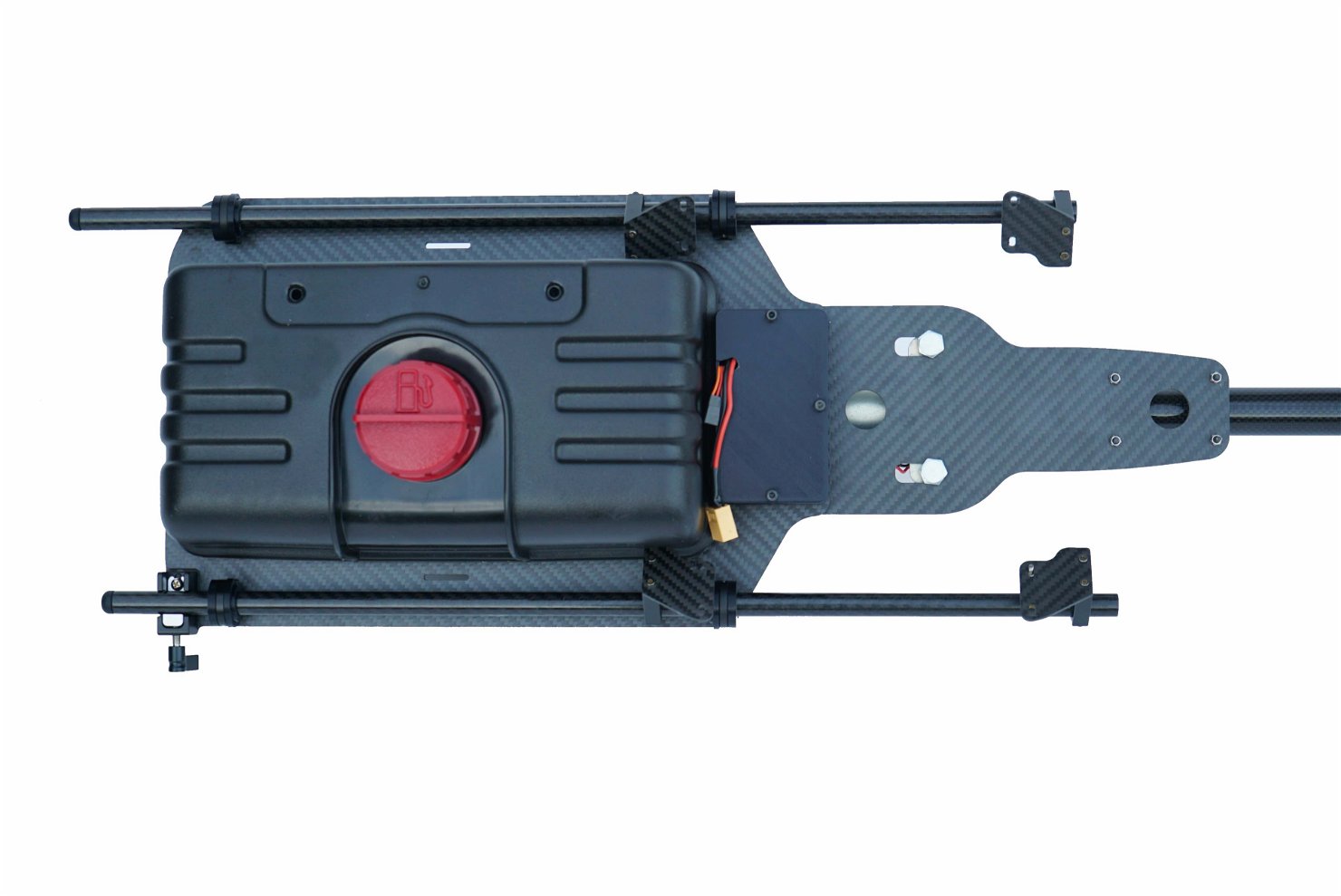 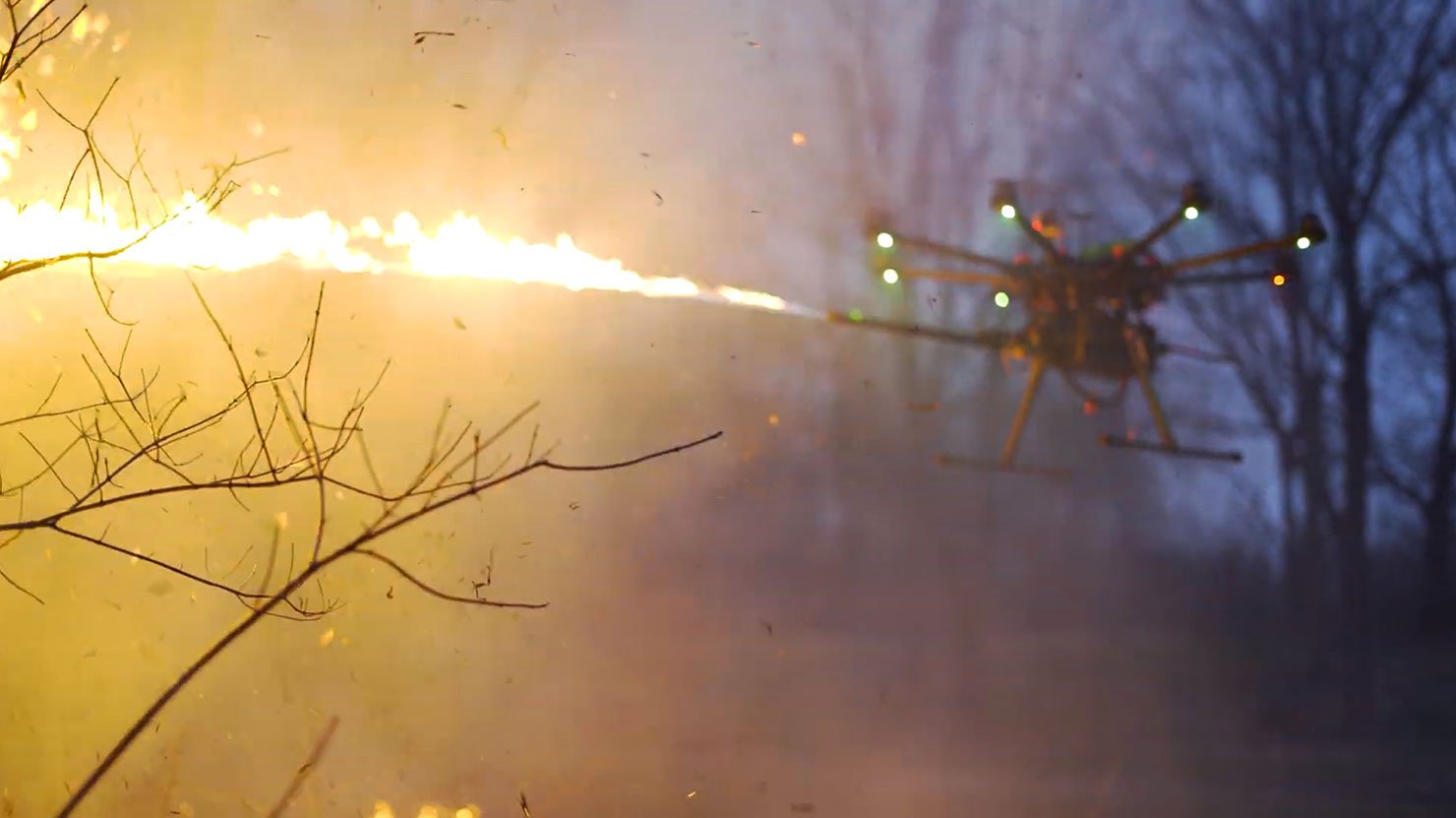 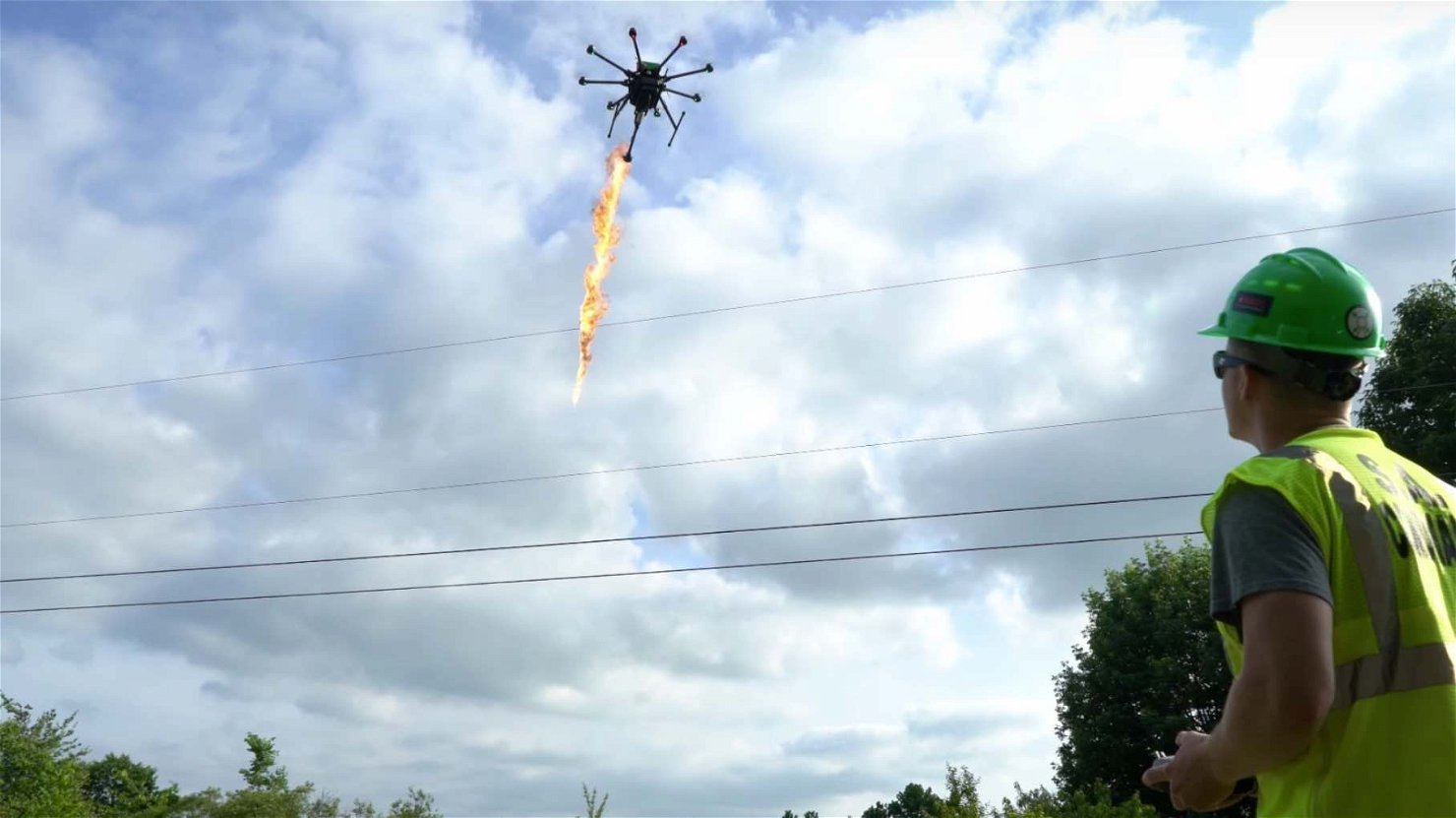 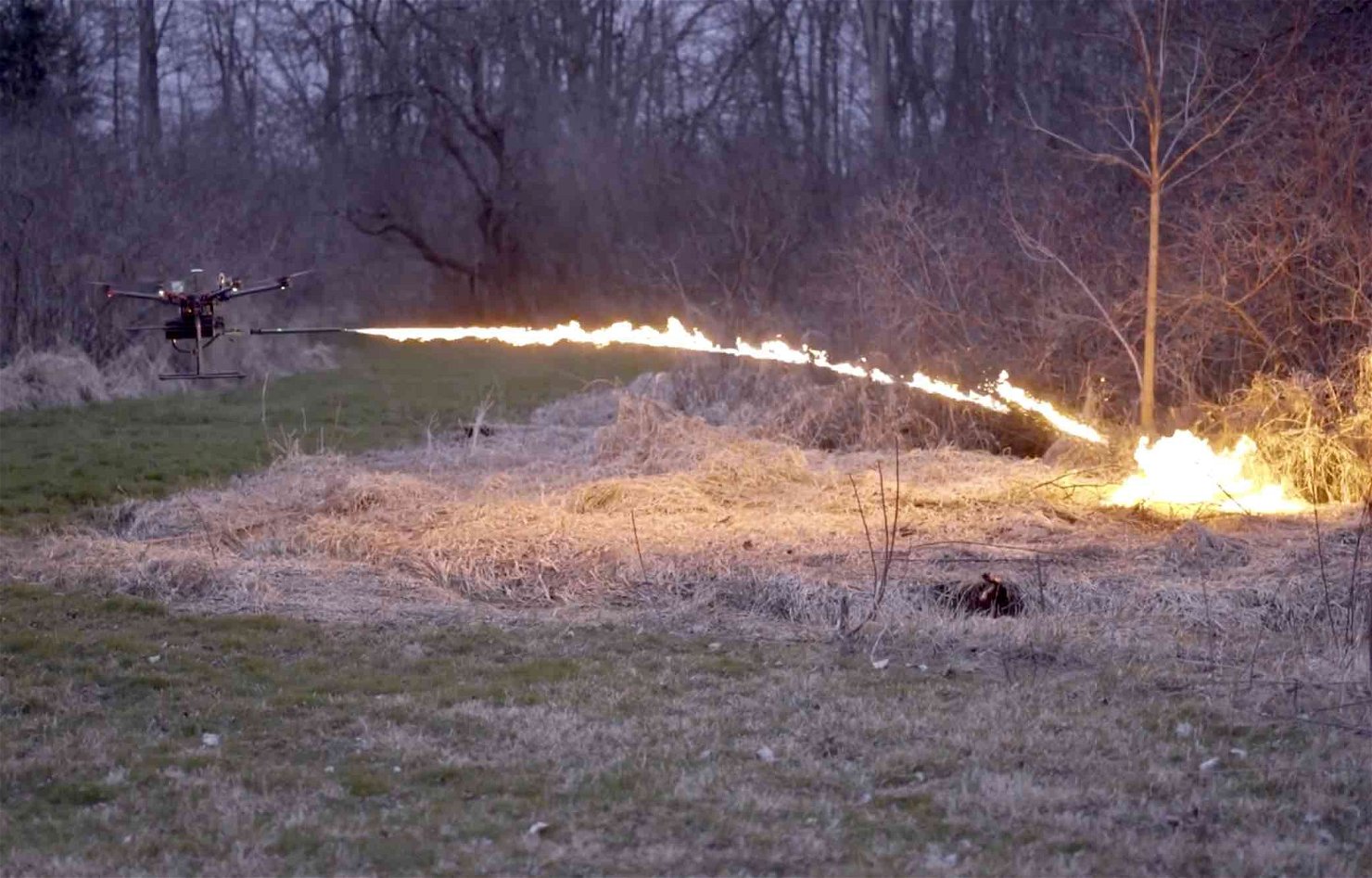