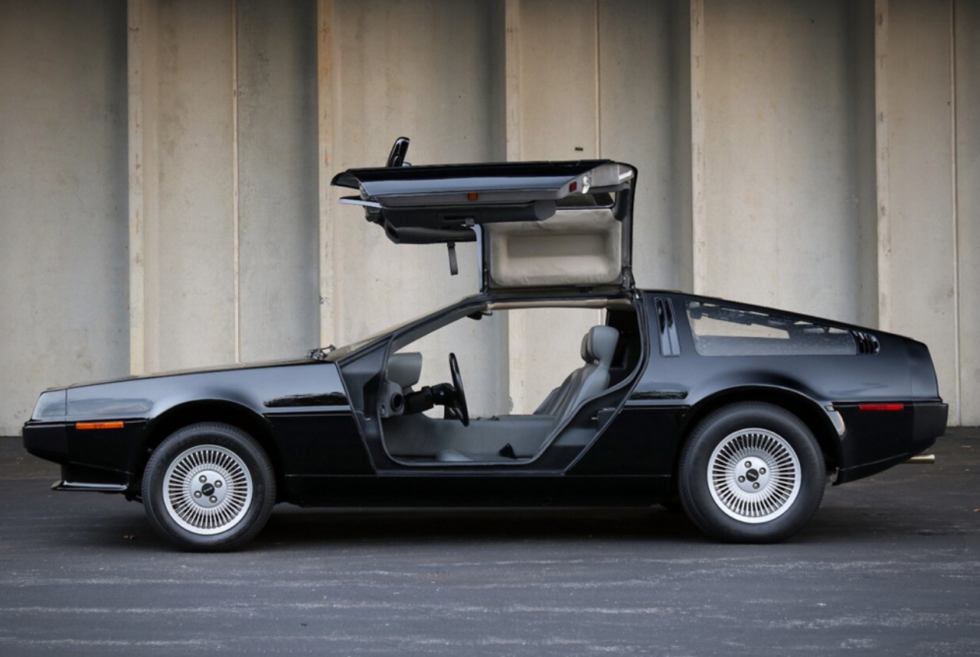 You’re too late if you want this ultra-rare all blacked-out DeLorean DMC-12 — it’s just been sold.

The car’s silhouette is unmistakable, not to mention its gullwing doors and unique profile. Oh, and there’s that film appearance. It’s just a little appearance in a little film. A tiny, independent barely-made-a-cultural-splash film called Back to the Future. Yes, this is the one. All jokes aside, this DeLorean DMC-12 arrives as one of the most unique variants in history. And not only is it an iconic car, it’s also an important emblem in the archives of pop culture and cinema.

The 1981 unit is of course all donned up in black, a rare color for this model. So rare, in fact, only three received the factory colorway. Yes, only three. The vast majority still on the road or in auctions come painted in gray, thanks to their signature bare stainless steel bodies. Unfortunately, this unit doesn’t belong to those three rare ones. An aftermarket customizer did the paint work on this car, though it looks no less gorgeous.

A minor drawback, though, considering the other great stuff. Don’t overlook the low mileage on this DeLorean DMC-12 — just 5,900 miles, believe it or not. The car also benefits from a full restoration and a bunch of much-needed upgrades. Among them an engine overhaul and a new fuel system. Which means the car comes in perfect, road-ready working condition. With plenty of miles still left, of course.

Again, though, this one is no longer up for grabs, which is a shame. 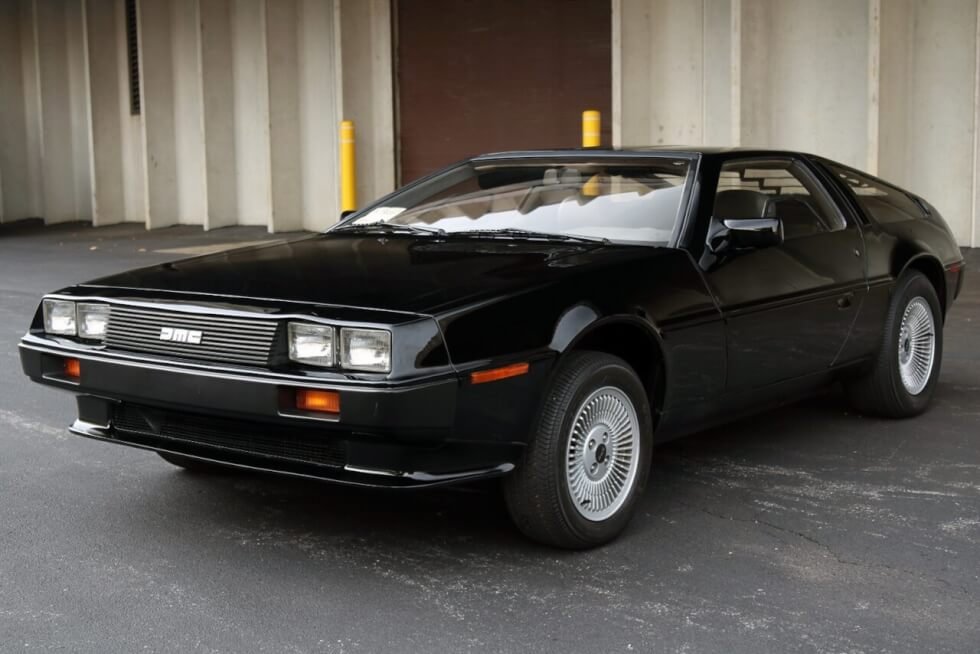 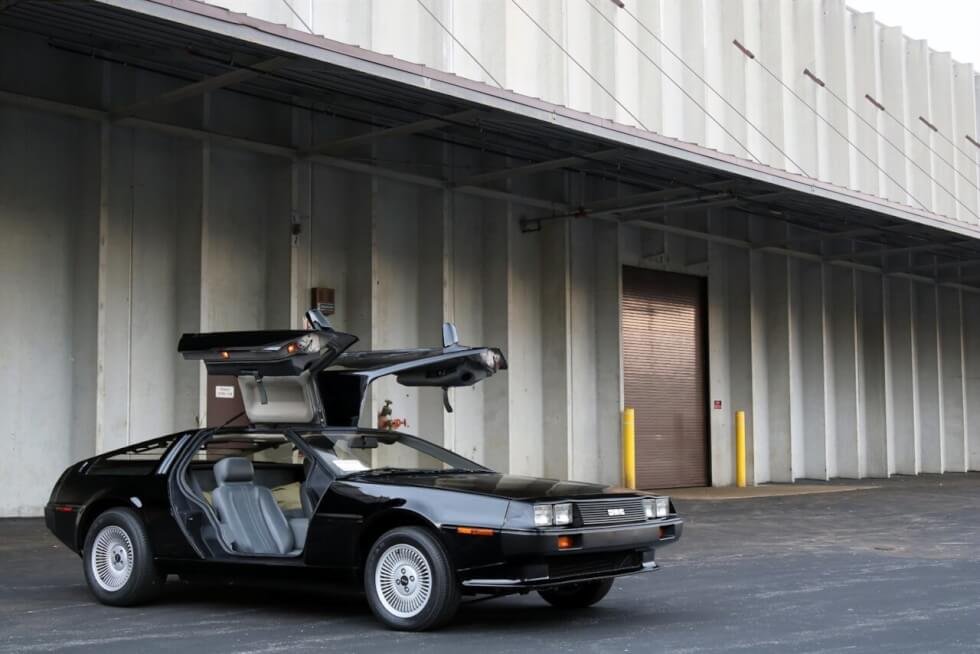 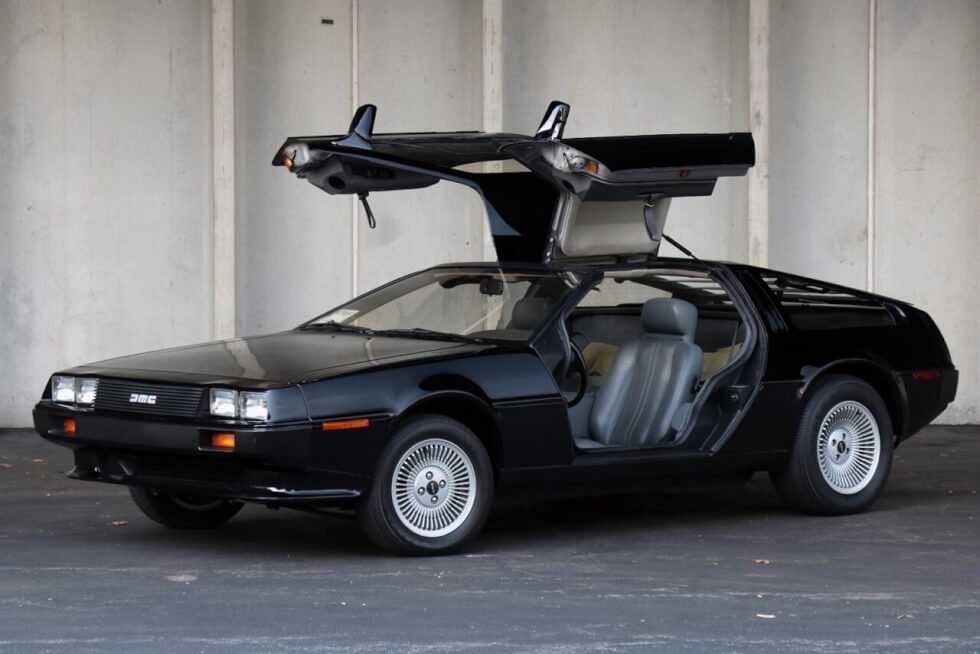 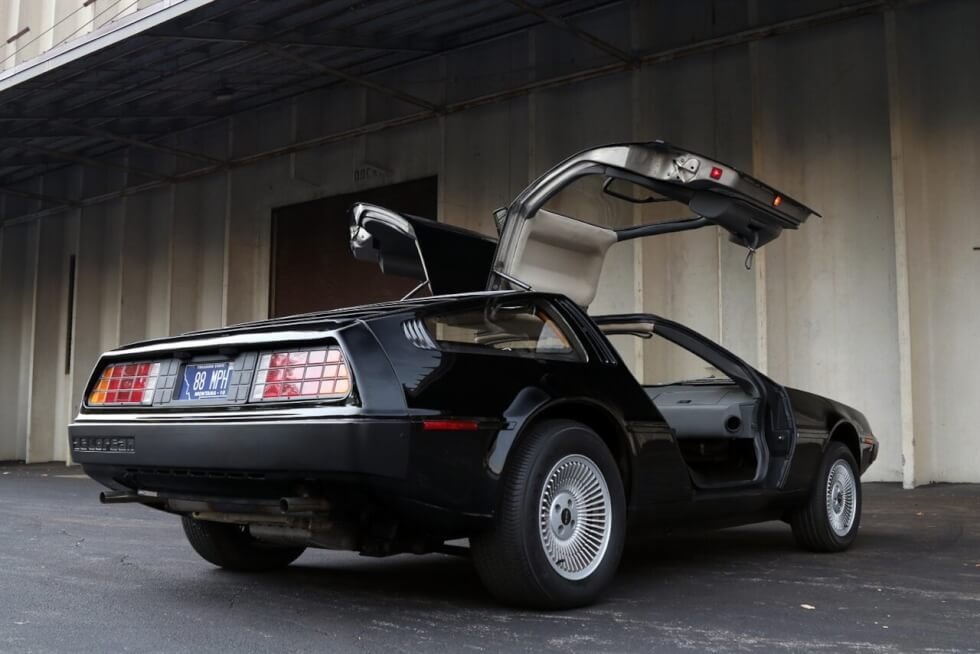 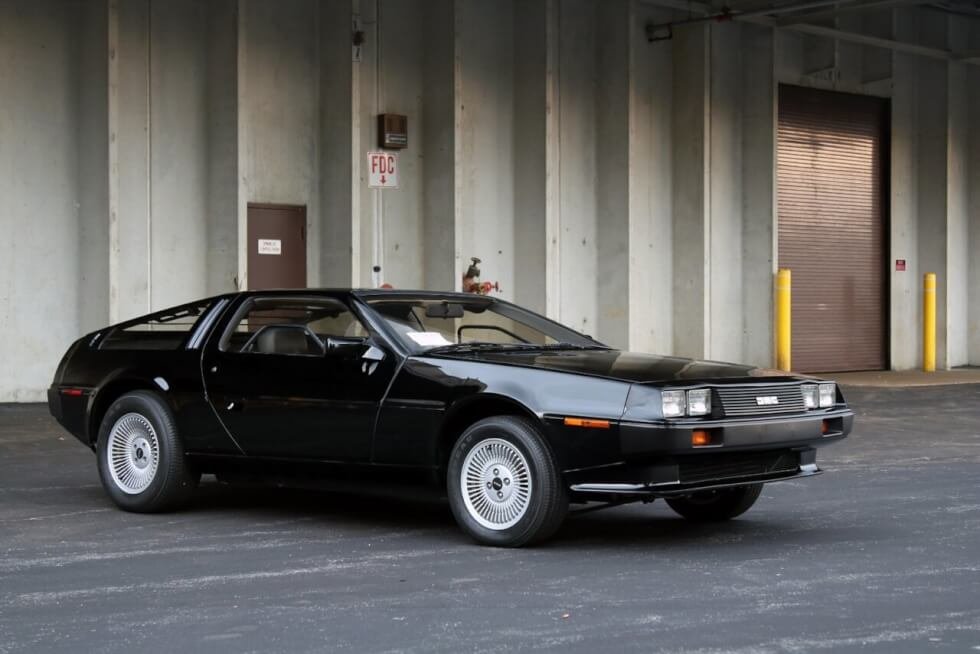 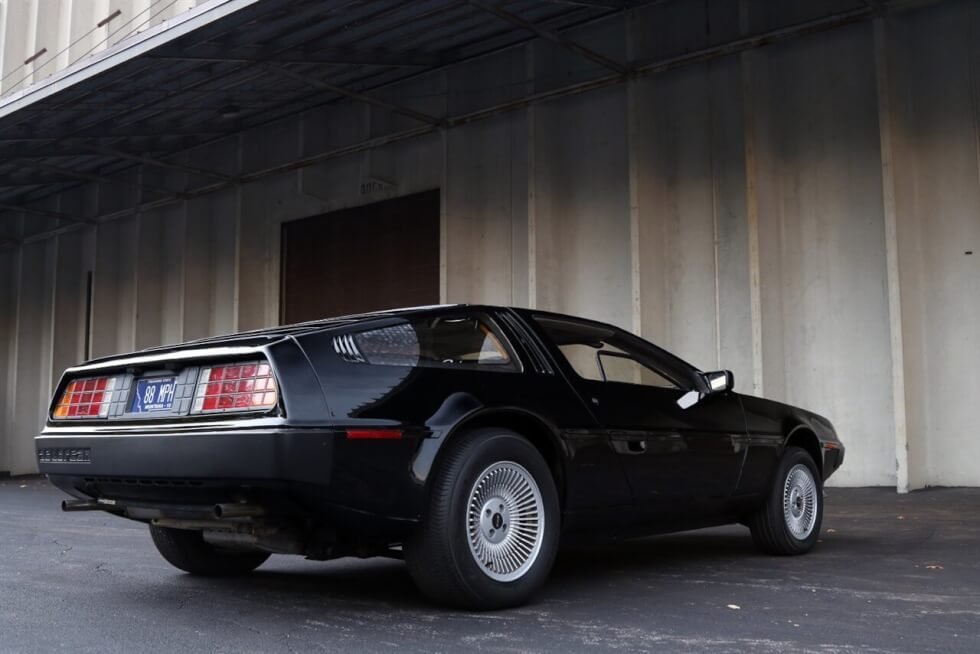