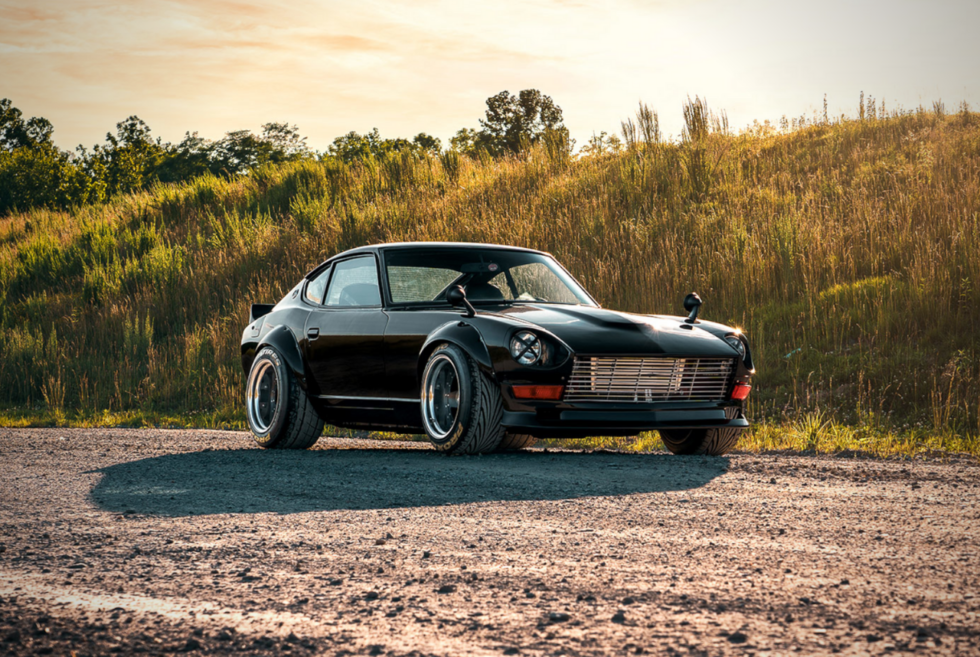 The 1972 Datsun 240Z is almost architectural in a way that the vehicle isn’t afraid to explore aesthetic choices that don’t necessarily align with automotive conventions. Here, we get something neither boxy nor curvy. The word is monolithic, a fancier description for something plain, nondescript, but very bold in its plainness and minimalism.

You can see it in the elongated hood, a beautiful anomaly in a car already riddled with compelling contradictions of design. Make no mistake — the Datsun 240Z has stolen the hearts of many enthusiasts, and stands today as one of the most sought-after vehicles of all time.

The car also helped bridge the gap between the North American and Asian automotive market following its debut. But even if it was very, very popular in those days, people never particularly looked at its as a powerhouse. It looked sickening and unlike any other car at the time, but it never entered the running for the most powerful.

Thankfully these days, such woes come easily fixed. A Kansas City, Missouri shop called CCW Wheels swapped out the interiors for nicer upgrades. As such, you’ll now find a Toyota 2JZ inline-six engine under the hood. Yes, the legendary fourth-generation Supra powerplant that has become acclaimed as one of the most tunable platforms in existence.

The result? This lightweight ride boasts an upward of 600 ponies. That’s insane, if you really think about it. Especially from a 1972 car. This tune-up effectively makes it one of the most formidable Datsun rides that has ever strolled along the asphalt, at least in Middle America. Check out below for more info. 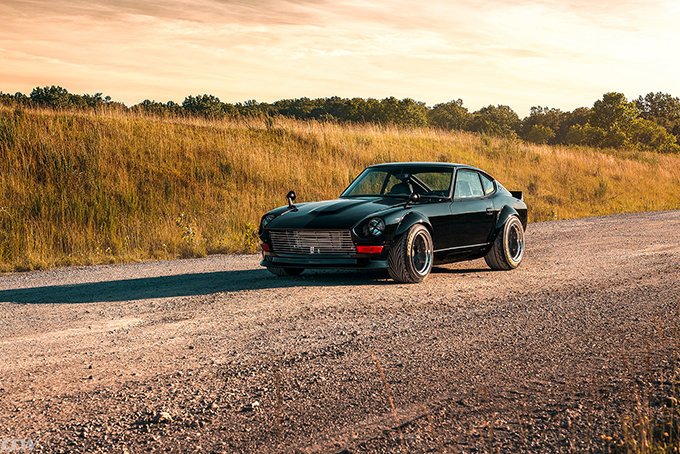 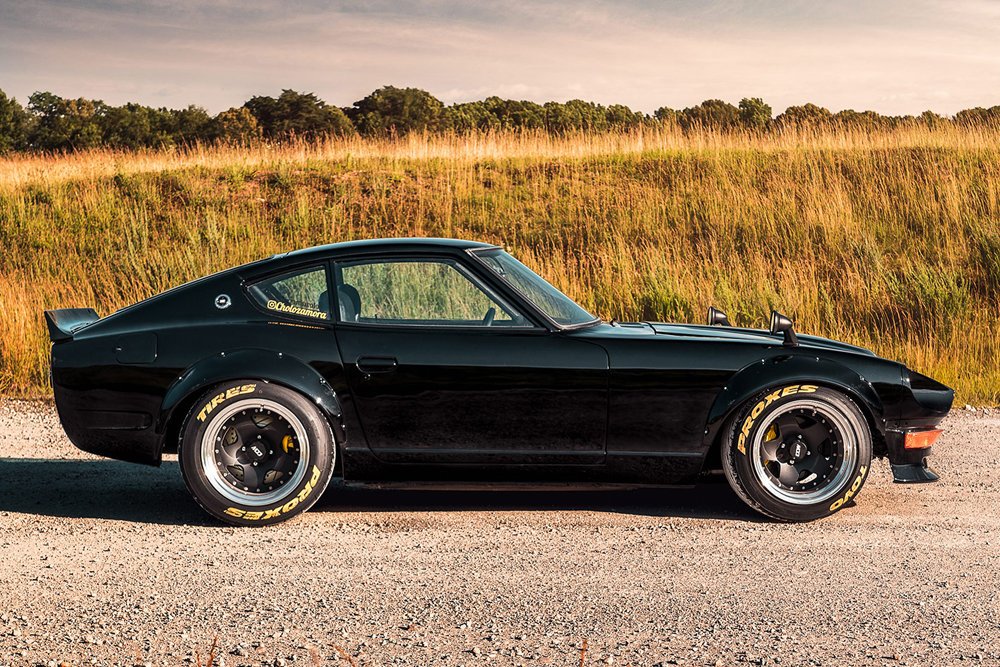 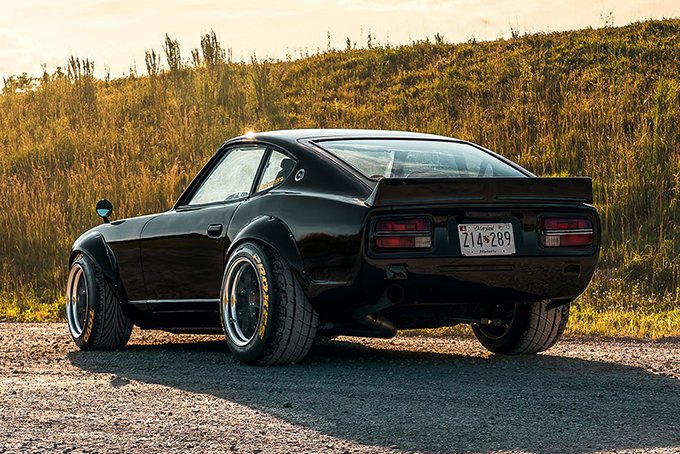 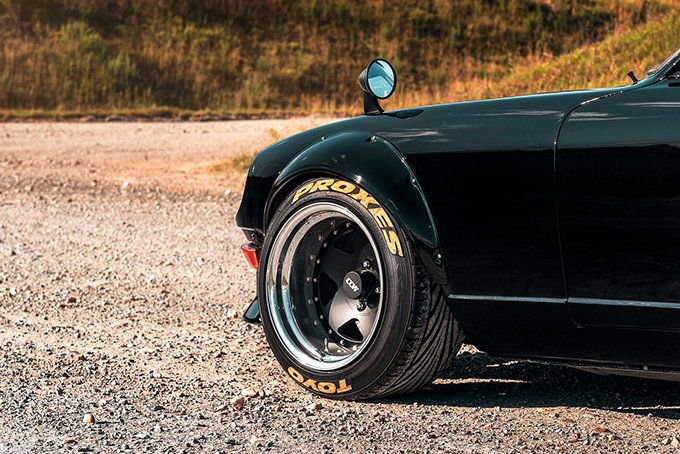