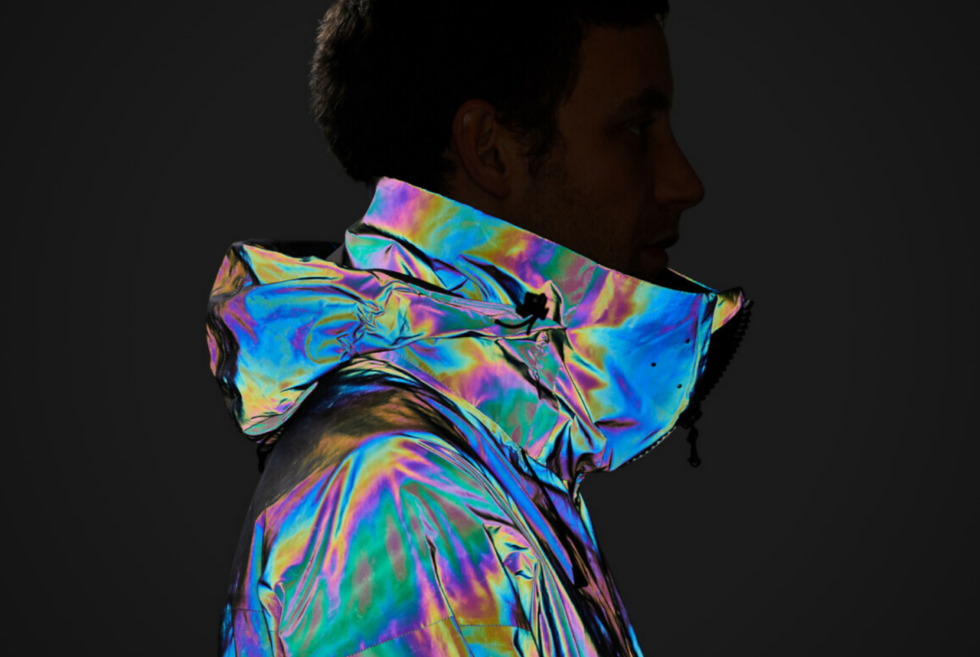 The Vollebak Black Squid Jacket Is Back

We’ve covered the Vollebak Black Squid Jacket previously, but even before that was published, the garment had sold out just like that. Thankfully, Vollebak has decided to reissue the phenomenally popular jacket.

That’s right. The company is reissuing its highly reflective, iridescent, waterproof, and windproof jacket. Just for perspective on how quickly they sold out: in just three days after first being released, Vollebak completely ran out of stock.

The jacket draws inspiration from its namesake animal. The Black Squid Jacket comes embedded with over two million microscopic glass spheres. In low light, the fabric shows mostly black with tiny splashes. But step into the daylight and you’ll see it explode into a mesmerizing maelstrom of colors and hues.

Its iridescence is a huge part of its appeal. But to be fair, the jacket itself features excellent construction, proof of Vollebak’s expert craftsmanship. The silhouette cuts the sharp angles into a more streamlined profile. It comes topped with geometric cutouts for a slight dollop of flair You’d think that would make it far too flamboyant, but the result is far from being such. It’s a sophisticated jacket oozing with style.

You might think Vollebak chose to design it this way just for show. But in fact, it’s got a more practical purpose. Here’s Steve Tidball, Vollebak’s founder:

“If you get lost on a mountain at night, it is hard to find you. If a search light goes over this jacket, it would look like a star on the mountain. You would be very visible, very quickly.”

Casio endows the G-SHOCK GMWB5000TVB1 with a titanium case, bezel, case back, and bracelet in addition to a badass multi-tone finish.