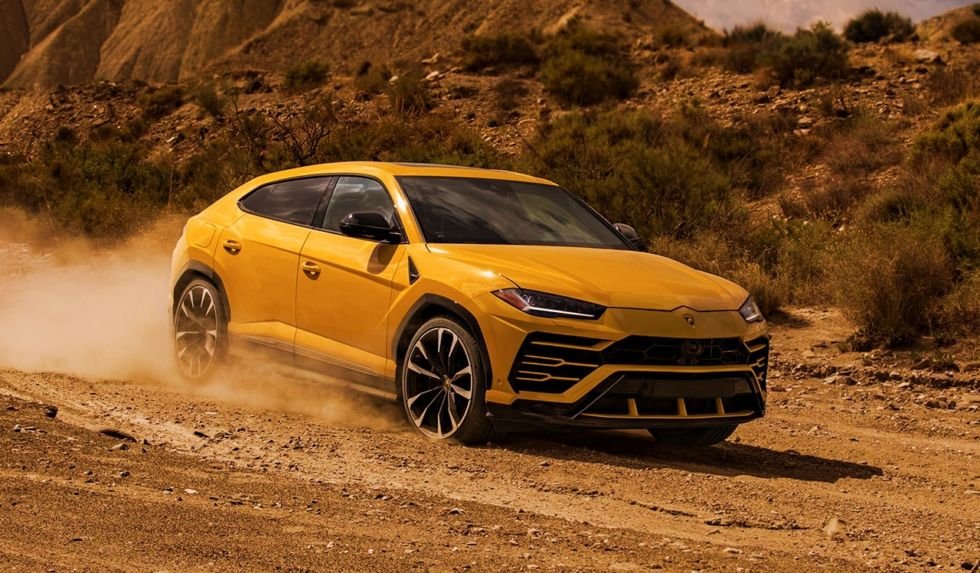 Why Exotic Super SUV’s Are The Way Of The Future

Less than a decade ago, the distinction between SUV’s and other vehicle types was clear. The introduction of SUV cross-overs brought about a new breed of SUV. An off-shoot of these cross-over SUVs came to being once sports car manufacturers entered the SUV market, creating the “Super SUV.”

The idea was to provide everything in one vehicle – a powerful engine, elegant design, luxury interior, and unparalleled performance with a 4×4 option. Lamborghini came up with the term Super SUV in 2017, when they released the concept of the Lamborghini Urus.

Following in their footsteps, other major sports car manufacturers also joined in. 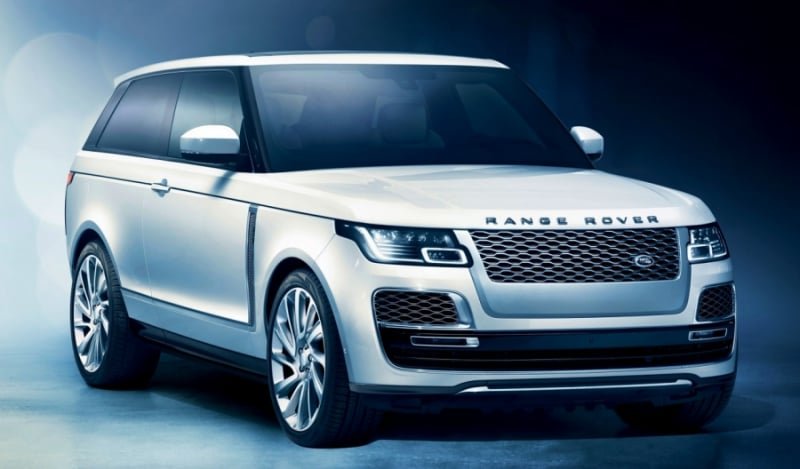 Sports cars have traditionally featured two-seats, with some exceptions offering four passenger options as well. However, that’s not enough for some people. Super SUV’s are 5-7 seater vehicles, boasting powerful engines that make light work of the added weight.

Super SUVs deliver a faster, more comfortable off-road experience. Imagine sitting in the luxury of a Bentley while crossing the Himalayan plains, or cruising through the desert with a Ferrari roaring under you. As these super crossovers make their way into the mainstream, maintaining these vehicles also doesn’t demand much effort.

For instance, in Arizona, you can explore the Apache Trail in your S-SUV, or cruise the historic Route 66.

There’s no worry if you damage your windshield because SunTec’s Scottsdale windshield replacement crew will have you sorted in no time! SunTec Auto Glass specializes in repairing and replacing windshields and auto glass on exotics, supercars, and of course Super-SUV’s.

The future is all about convenience and this is precisely why Super SUVs are set to take over the automobile industry. An all-in-one option is an automotive enthusiast’s dream come true — spacious cabins, higher seats, and more driving options.

Eventually, it is estimated that future S-SUV’s will be more affordable, providing a luxurious and powerful alternative to sports cars and SUV’s alike. 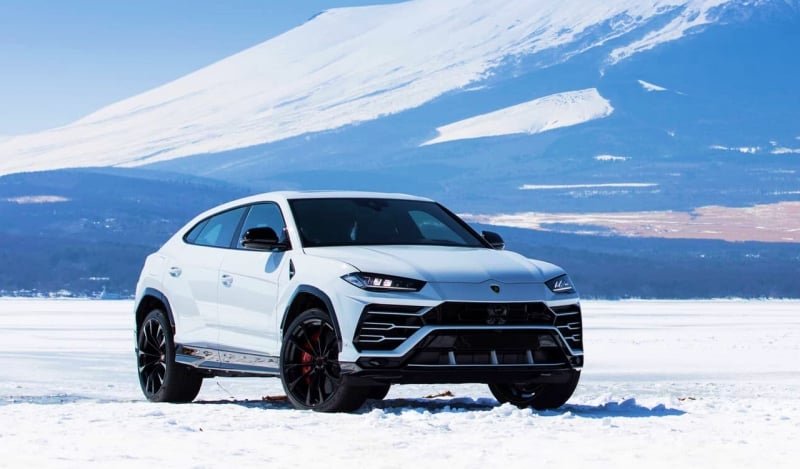 Lamborghini’s first attempt at an SUV caused ripples across the automobile industry. A combination of Lamborghini’s classic style coupled with outstanding performance, the Urus starts out at $200,000.

Its twin-turbo 4.0-liter V-8 delivers a whopping 641 horsepower on an all-wheel configuration alongside an eight-speed automatic transmission. This powerful engine boasts a 0-60mph time of 3.2 seconds!

The interior has a classic Lamborghini jetfighter-style design that has all the hallmarks of a luxury SUV and sports car. From leather seats to adjustable gauges, go from luxury to raw power in seconds, literally. 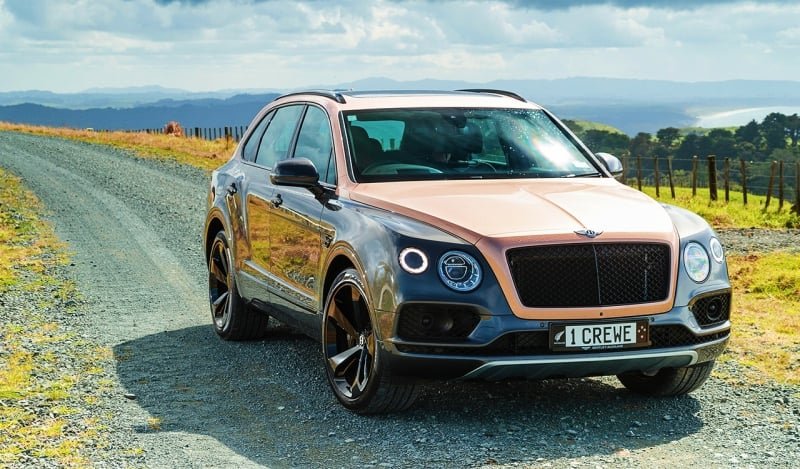 Bentley was looking to rock the SUV world and their introduction of the Bentley Bentayga blew everyone away with a top speed of 187 mph! With a price tag of $197,725, the Bentayga is a supercar in an SUV’s body – the very definition of a Super SUV.

A twin-turbo 6.0-liter W12 engine under the hood delivers a robust 600 horsepower. Along with the eight-speed automatic transmission and all-wheel drive, the Bentayga goes 0-60 mph in 3.6 seconds. 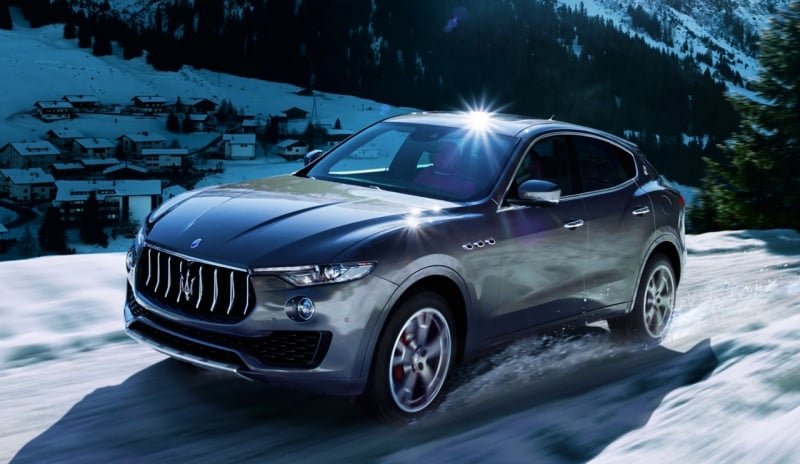 Following the trend of Super SUV’s, Maserati came up with the relatively cheaper Levante starting at $77,475. Positioned as the reinvention of Italian luxury, the Levante is available in four varieties with individual engine capacities and features.

The base version has a twin-turbocharged V-6 capable of 345 horsepower. Maserati’s Trofeo version put out an unimaginable 550 horsepower but also costs an eye-watering $171,475. The all-wheel base version goes 0-60 mph in 5.1 seconds, rivaling mid-tier sports cars.

With a specific focus on the leather-intensive interior, Maserati has also splashed out on a fully automatic, state-of-the-art, all-inclusive infotainment system. While the Levante cuts corners on trunk space, it offers a world-class luxury experience.