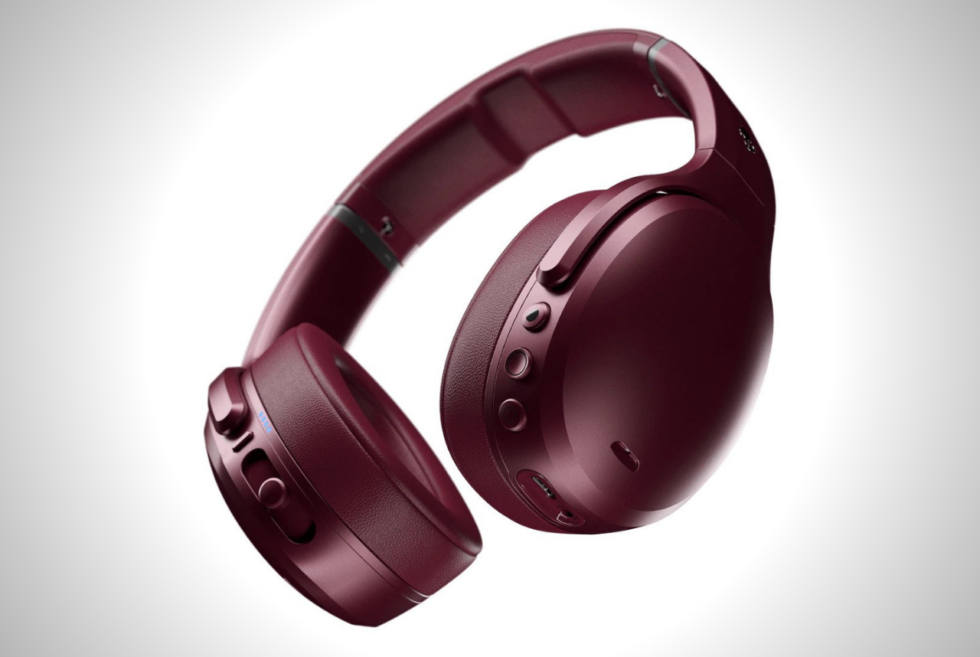 The Skullcandy Crusher ANC Is For Bassheads

Skullcandy is back in the game. Not that it really left, just that other names became bigger while it receded a bit in the background as we began transitioning to the wireless era. The Skullcandy Crusher ANC brings back the brand’s famous Crusher headphones, which has been offering thumping bass tones since 2013.

Then, in 2016, Skullcandy introduced a wireless version and followed that up with “an ultra-realistic sensory bass experience” on the Crusher 360 just last year. The latest model, called the Crusher ANC, comes with a radical new feature: active noise cancellation.

Like the predecessors before it, the Crusher ANC offers adjustable haptic low-end tone, the trademark feature of this headphone series. Dubbed as “adjustable sensory bass,” this new feature allows you to control the level of bass. With an actual slider built right into the headphones, that is.

According to Skullcandy, the Crusher ANC features the “broadest range of adjustable sensory bass” of any model in its collection so far. You can make the sound even more personal using the Skullcandy app, too. It allows you to toggle a few switches and apply itty-bitty tweaks. So you can adjust the sound profile exactly to your liking. You can also set sound profiles so you don’t have to go through all those settings again.

As for the active noise cancellation, here, according to Skullcandy, it works through “actively” monitoring your environment to block out any noise. The Crusher ANC also has a functionality typical of modern headphones: ambient sound mode. This disables the noise cancelation with a tap, useful for certain situations like quick conversations with people.

Eco-minded adventures have NAGLEV to thank for the tough yet sustainable construction of the UNICO COMBAT WATERPROOF outdoor boots.

The Project Rock 4 are tough training shoes developed by Under Armour with the help of Dwayne "The Rock" Johnson for your workouts.

The Memobottle Keeps You Hydrated Anywhere and Anytime

The Memobottle has a paper-inspired design so it lays flat making it easier to store in any bag while a leakproof lid ensures no spills anytime.