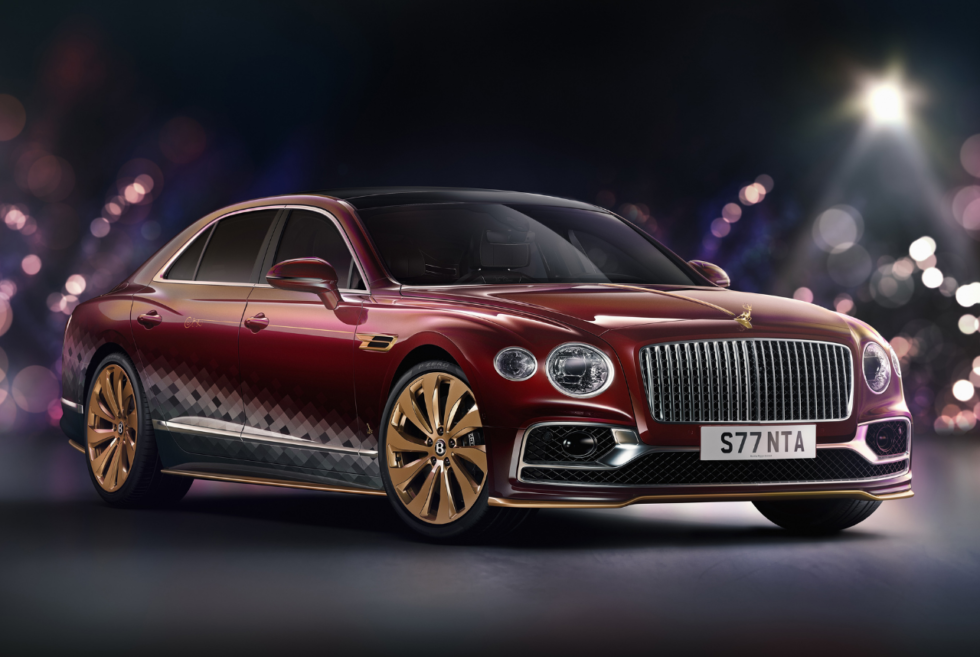 Traditionally, jolly old Saint Nick rides his sleigh with eight reindeers doing all the grunt work during the holiday season. When the festivities are over, we like to imagine that he has a special transport for more mundane activities. It seems the guys over at Bentley Mulliner are on the same page as well. In fact, they are turning their idea into something tangible and calling it “The Reindeer Eight.”

If we were the guy in red, we would want to be seen driving this bespoke machine around town. Bentley Mulliner is no stranger when it comes to the occasional one-off units and is not holding back with “The Reindeer Eight.” Starting with a Flying Spur V8, the engineers and craftsmen are turning it into a something more fitting of his reputation.

We love how Bentley Mulliner approaching the vehicle’s publicity by hinting that it’s a commission from a world-famous celebrity. They go on to say stuff like “542 bhp (550 PS) a significant upgrade for the customer, more used to 8 brp (Brake Reindeer Power).” The team is building “The Reindeer Eight” at their headquarters in Crewe, United Kingdom.

What makes this Flying Spur V8 different from other special iterations is the overall theme. We can see the golden galloping reindeer as the hood ornament instead of the usual emblem. To contrast the exclusive deep red Cricket Bauble coat are golden trims on certain sections as well as on the 22-inch wheels with a diamond finish.

Meanwhile, the interior continues the festive atmosphere in various ways. The Rotating display hides a “Naughty and Nice” list, while the black veneer features a North Pole winter night scene. “The Reindeer Eight” version of the Flying Spur V8 is truly a magnificent sight to behold. 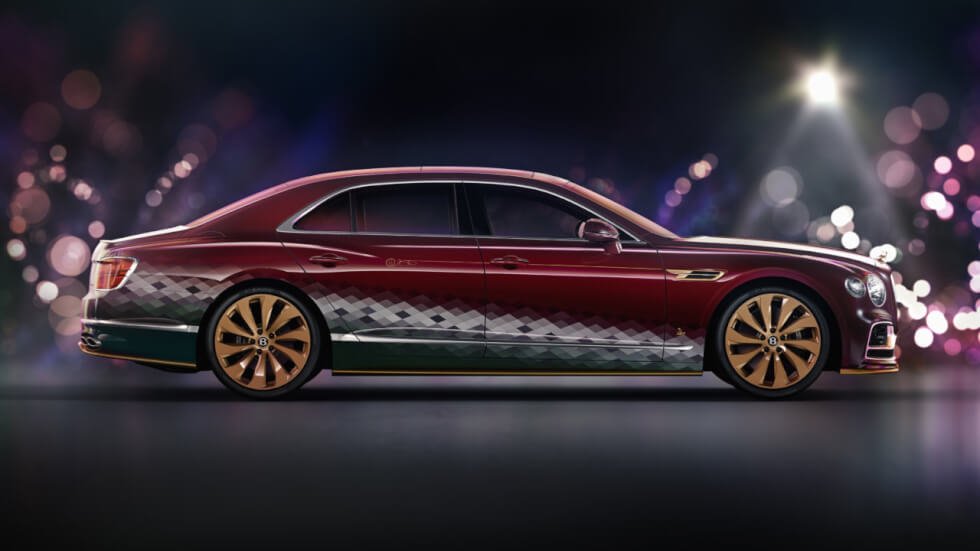 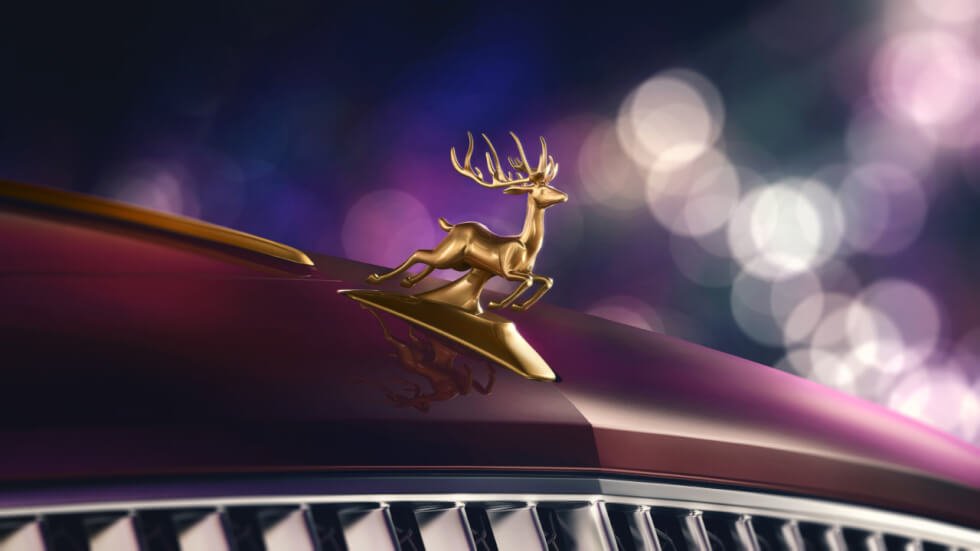 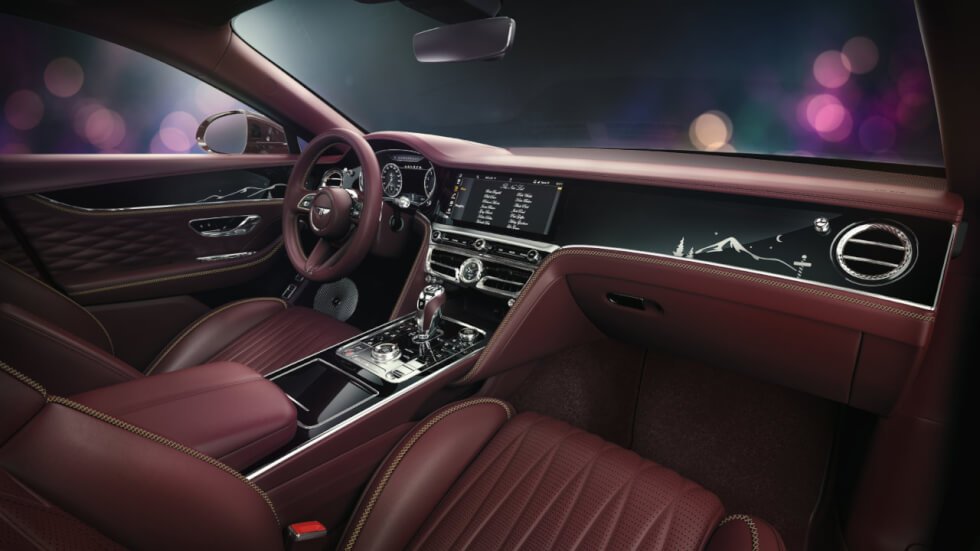 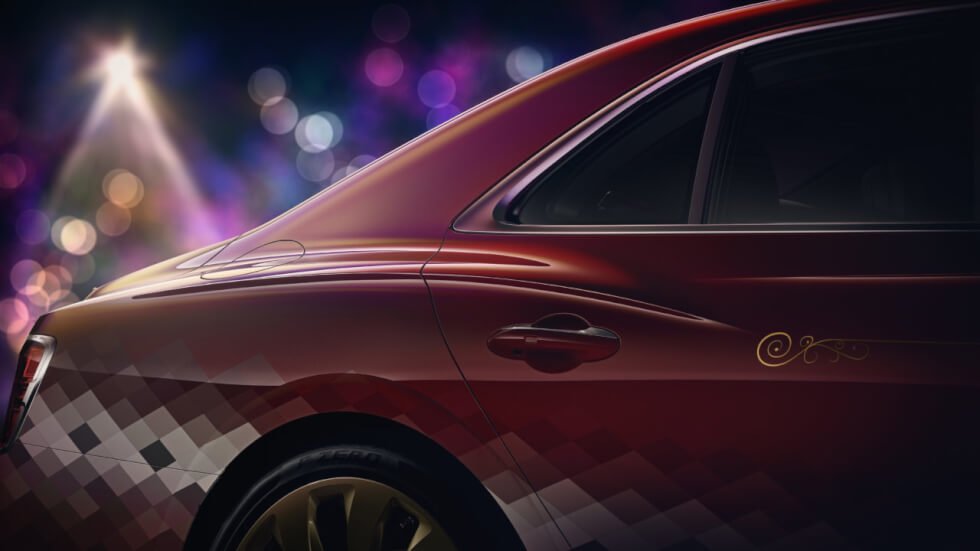