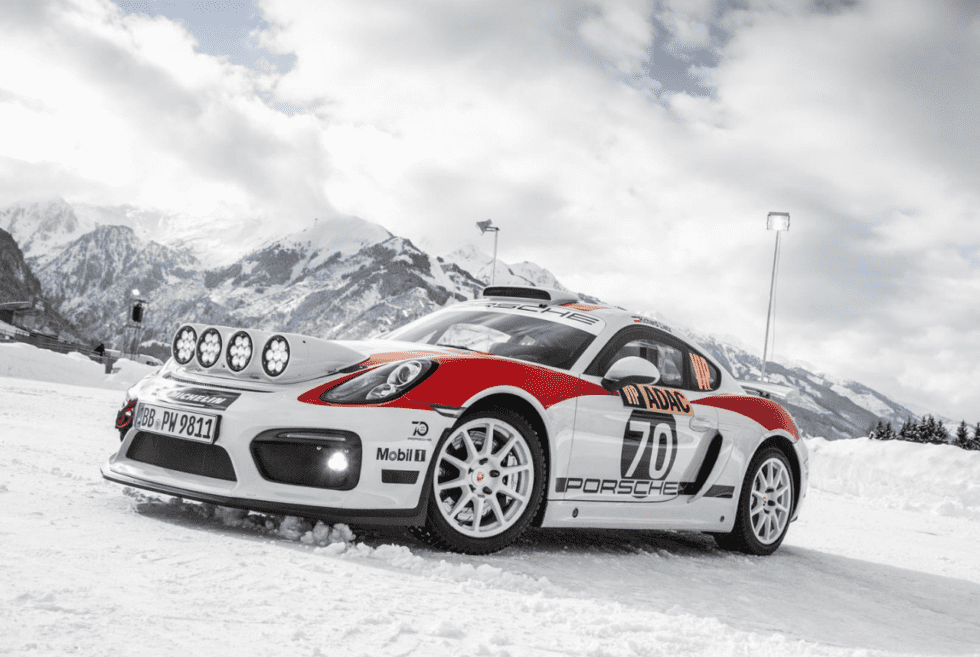 The Porsche Cayman GT4 Rallye Is Ready For The 2019 WRC

Enjoying the beauty of motorsport means that you learn to appreciate more than just type of competition. We understand that the pinnacle of racing technology always makes it debut during the prestigious F1 racing season. This is where the world’s leading automakers showcase their very best with the help of top professional drivers. However, another discipline is likewise quite popular as vehicles take on the dynamic changes in terrain. That’s right rally racing is the ultimate test in performance and the Porsche Cayman GT4 Rallye is ready for anything.

It might be a strange sight to see the German marque make its way from the street or the tracks, but it’s actually on familiar ground. In fact, the 911 is an established platform that made its mark in the early days or rally racing. After a couple of pauses to work on the performance of its machines for endurance racing, it looks like Porsche is back.

2019 welcomes the debut of the 718 Cayman GT4 ClubSport, which is surprisingly getting a revamp for off-road competition. The race-ready variant carries over the roll cage, body panels, and its 425-horsepower flat-six engine from the ClubSport. Nevertheless, tweaks include a suspension upgrade, taller ride height, a roof scoop, and additional illumination on top of the hood.

It’s going to be an exciting year for fans of the WRC as carmakers rise up to the challenge. Moreover, its great to see that the Porsche Cayman GT4 Rallye is participating this time around. We can’t wait to see this beast conquer various courses and maybe emerge victorious when the season ends. 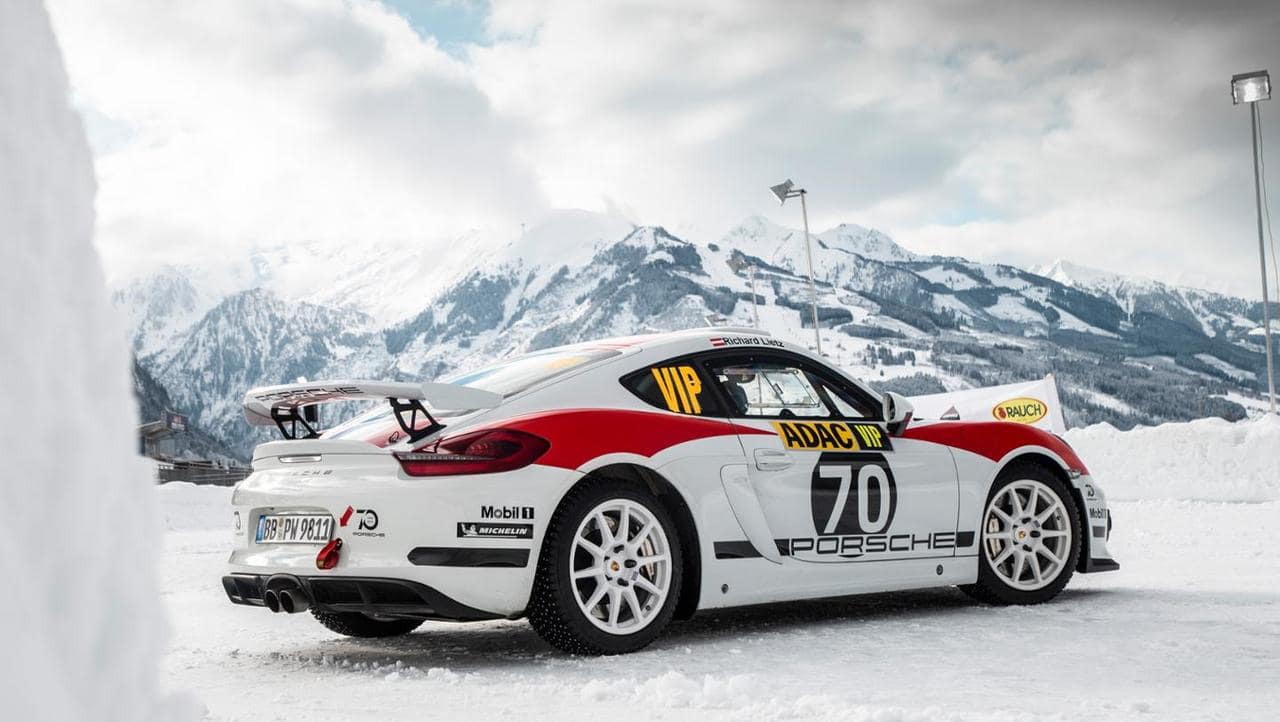 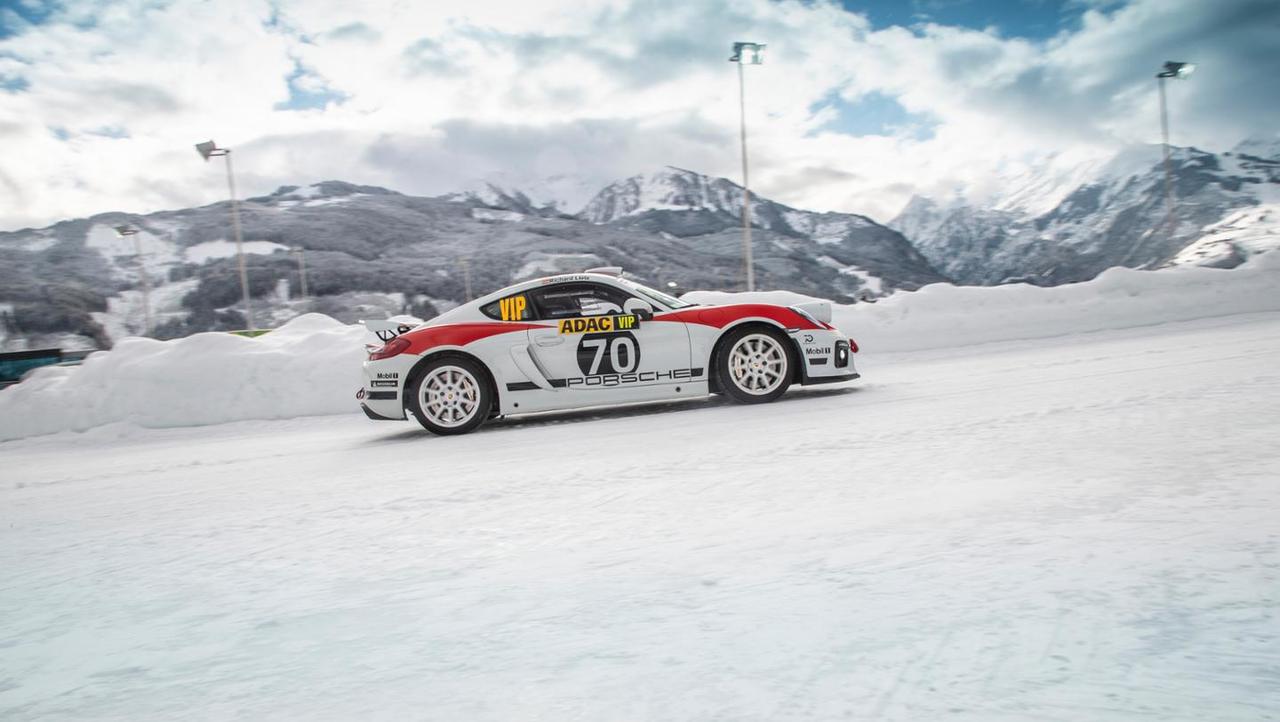 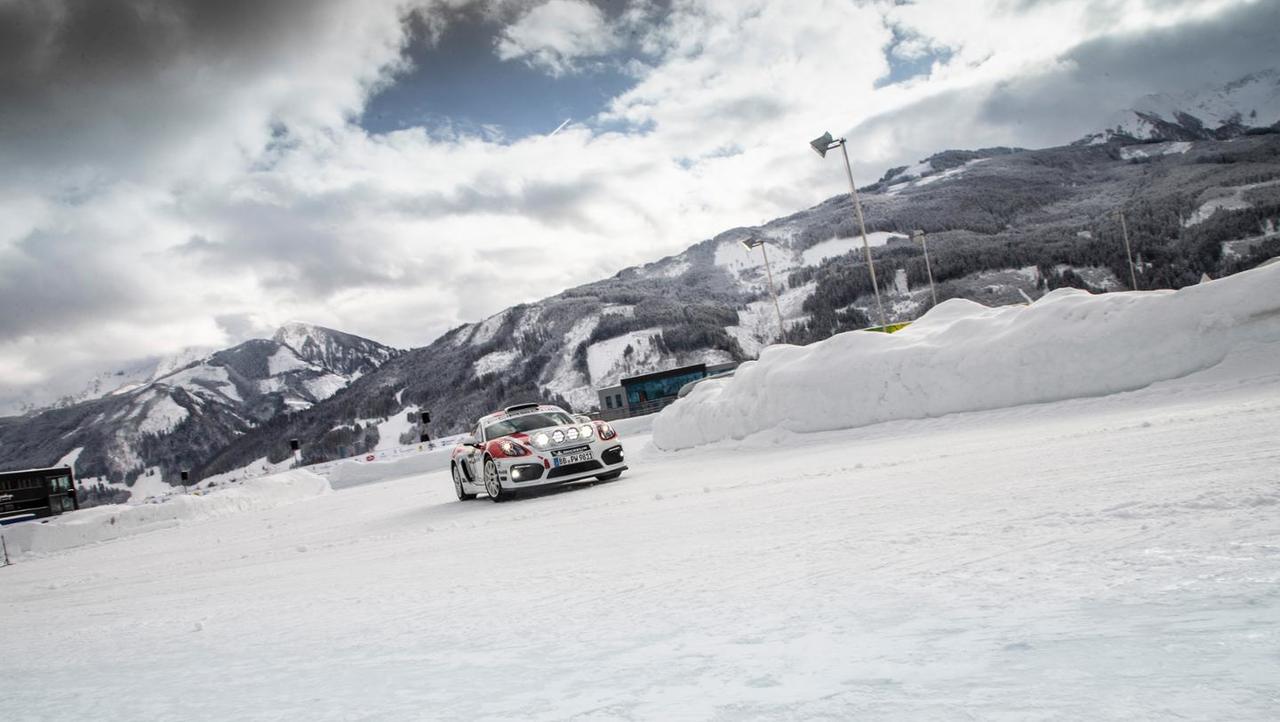 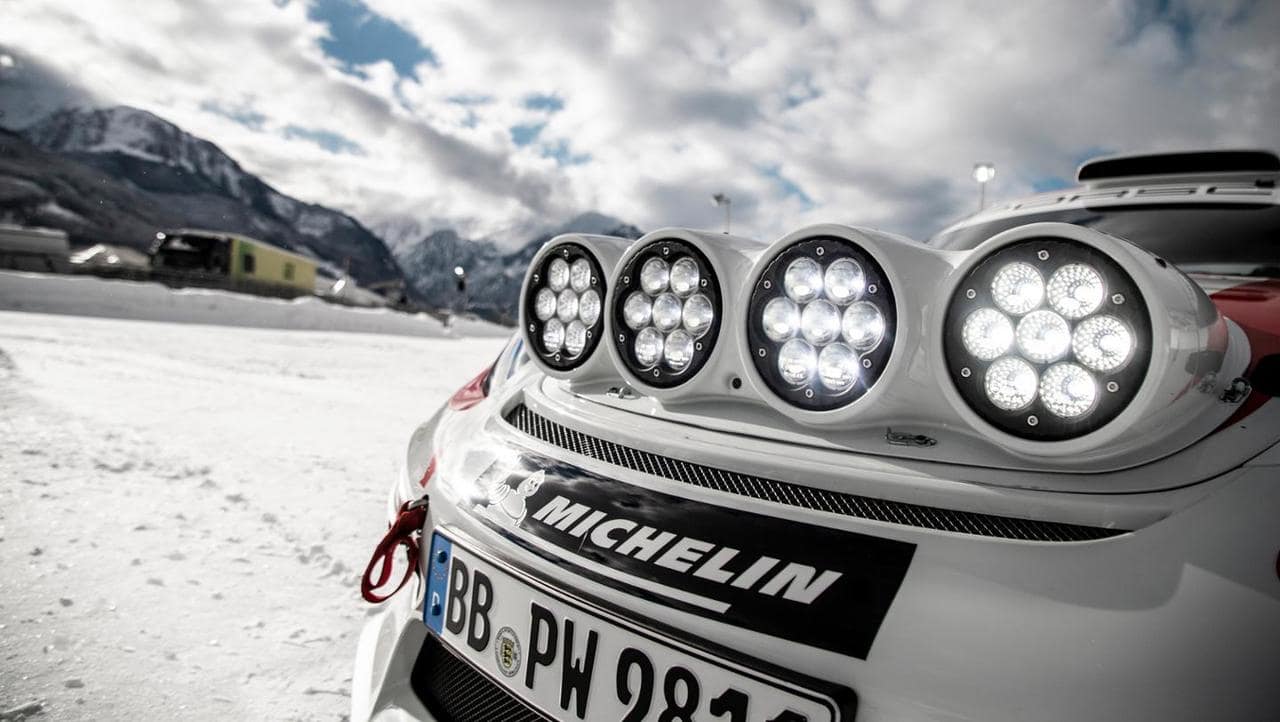 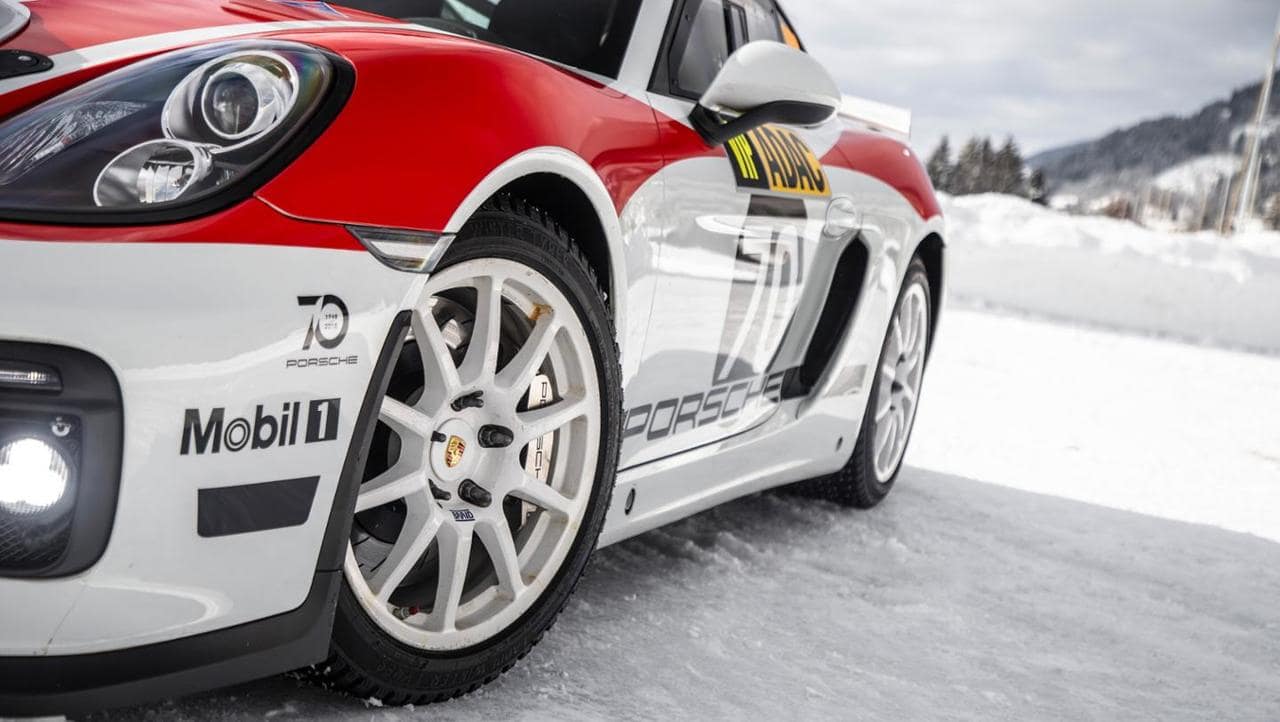 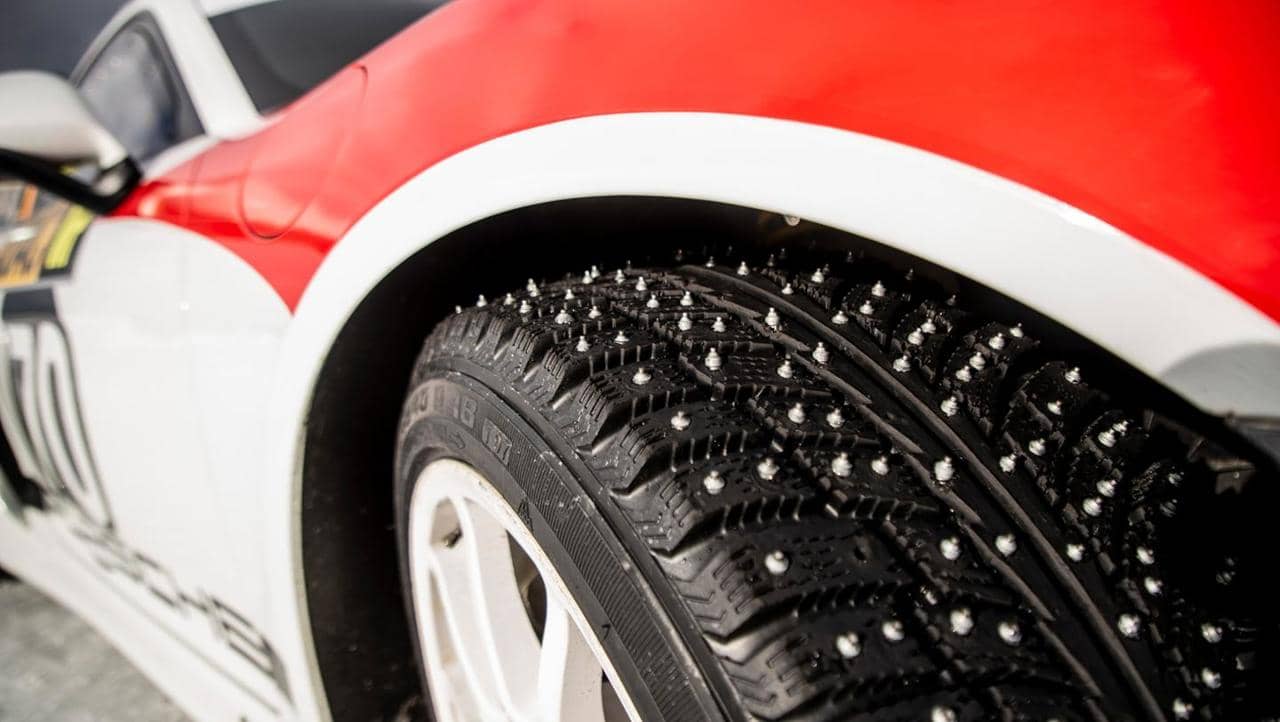